With fantastic weather plenty of club members headed out for a fly.

Even the odd cane train rumbling through didn't spoil a top day! 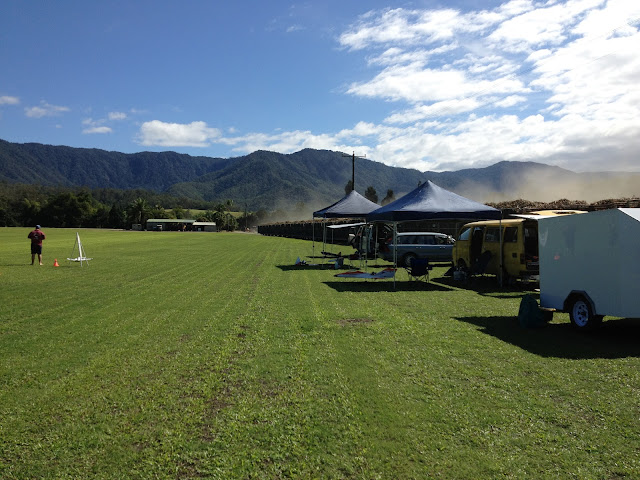 Bill brought out his new Falcon 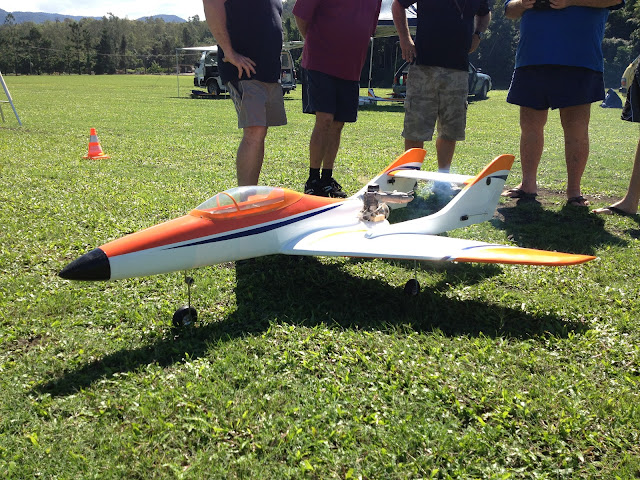 In case you didn't realise what was different about this Falcon this next photo should give you a clue! 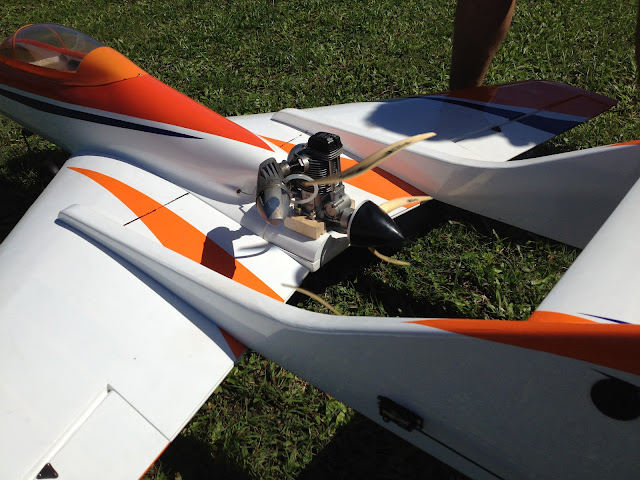 Brendan made his return with his Boomerang 60 & F22 Raptor 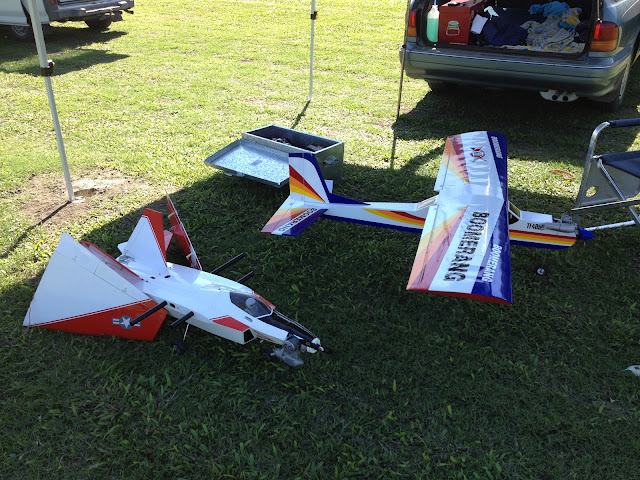 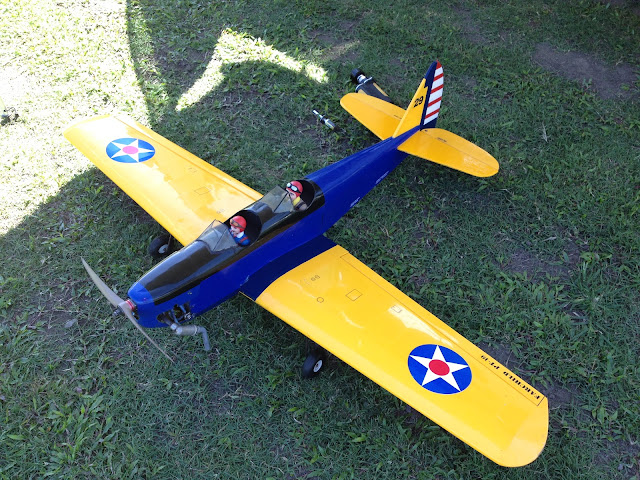 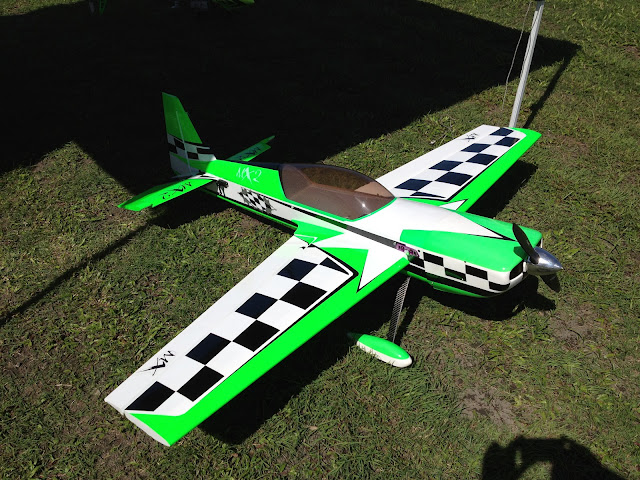 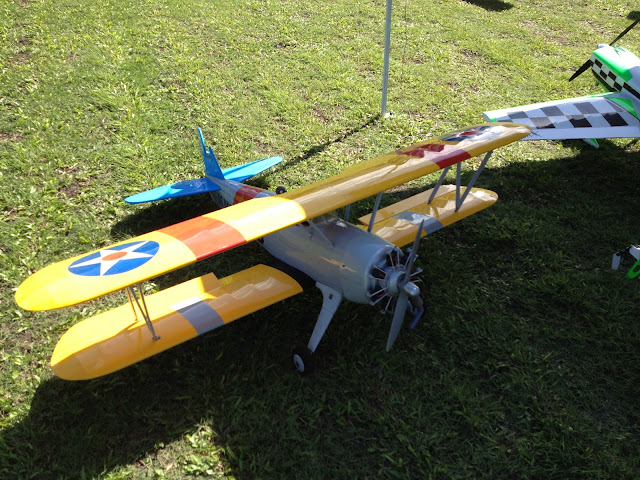 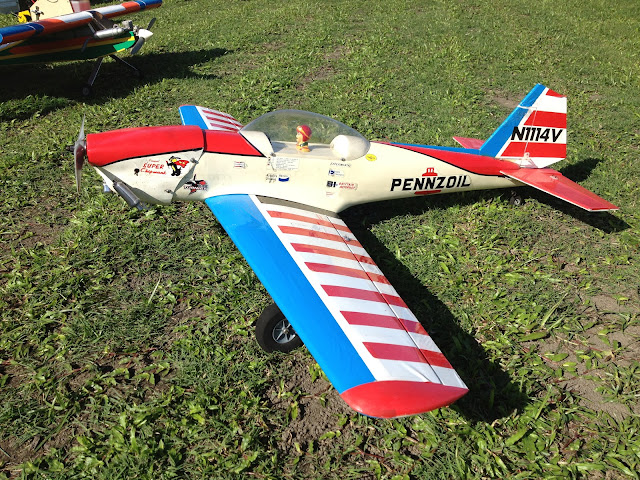 Paul's P51 had lots of fuel issues but should fly next week! 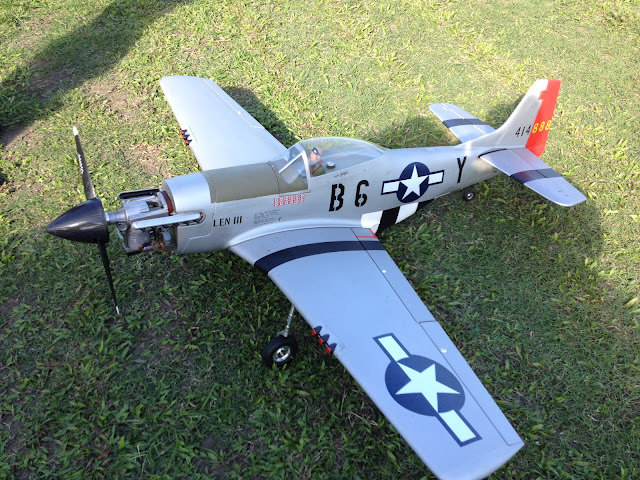 Pete had a ball with his Pilatus PC-6 Porter 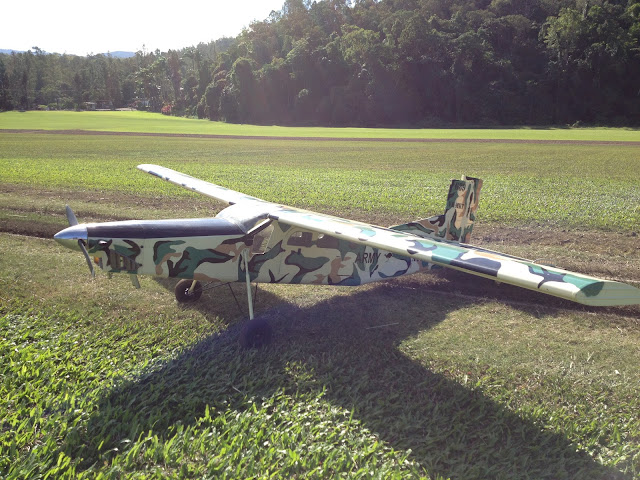 The good news story of the day was Dennis finding his Falcon in the cane! 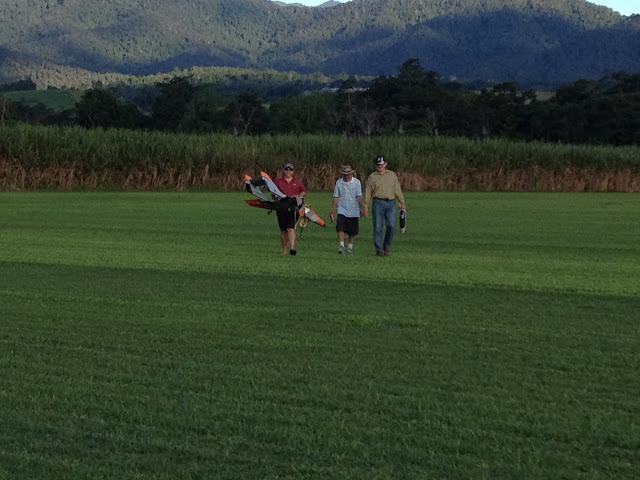 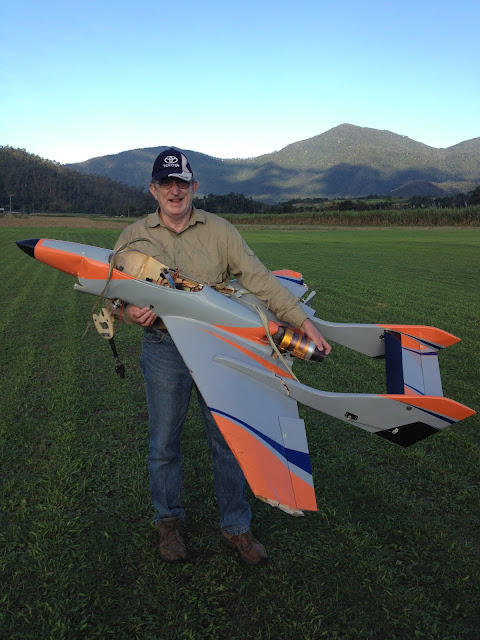 The battery still had charge & all the servos still worked! 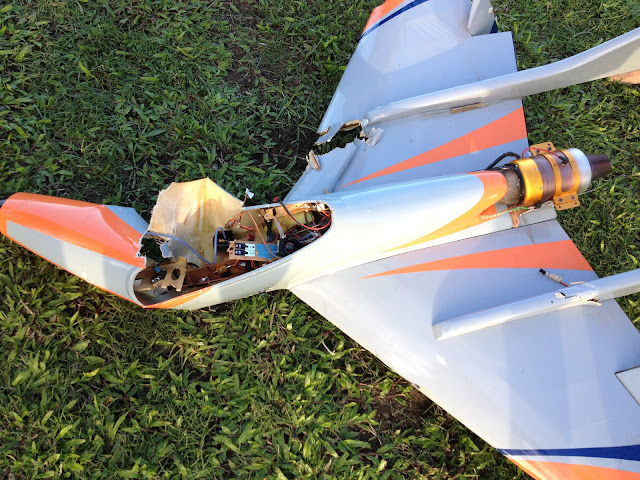 A great day was capped off with a beer or two as always.