For the first time in a long time the weather was far from perfect out at the farm - dull overcast conditions coupled with intermittant rain did not provide an ideal backdrop for good photos!

There was still plenty of flying, even if it was hard to keep perspective against the grey backdrop of the clouds.

First I'd like to introduce Paul's new Black Horse Edge 540 V3 powered by a 72cc twin cylinder Pterodactyl gas engine. No maiden due to a couple of electrical glitches, but that engine has got some grunt & she should go like a scalded cat! 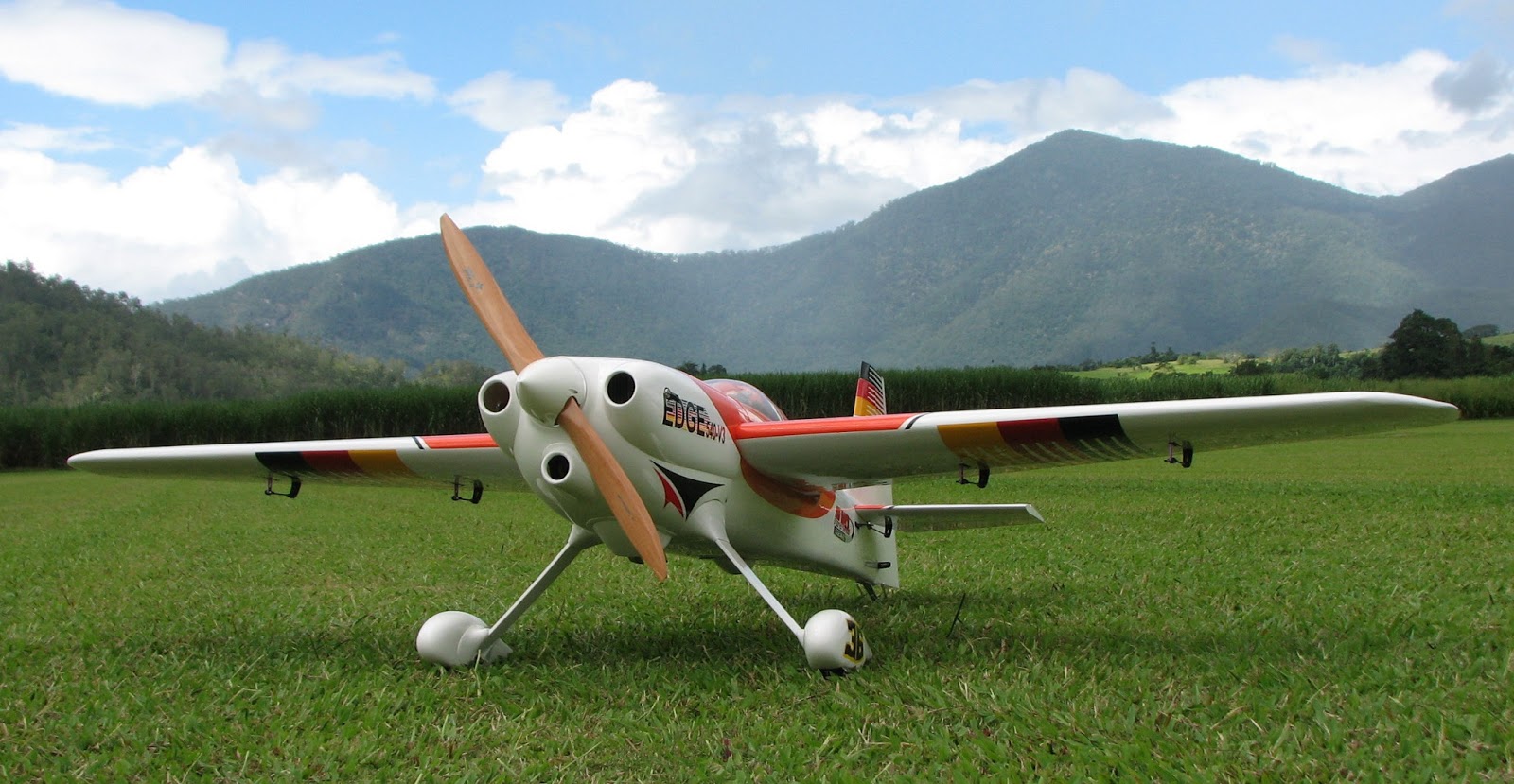 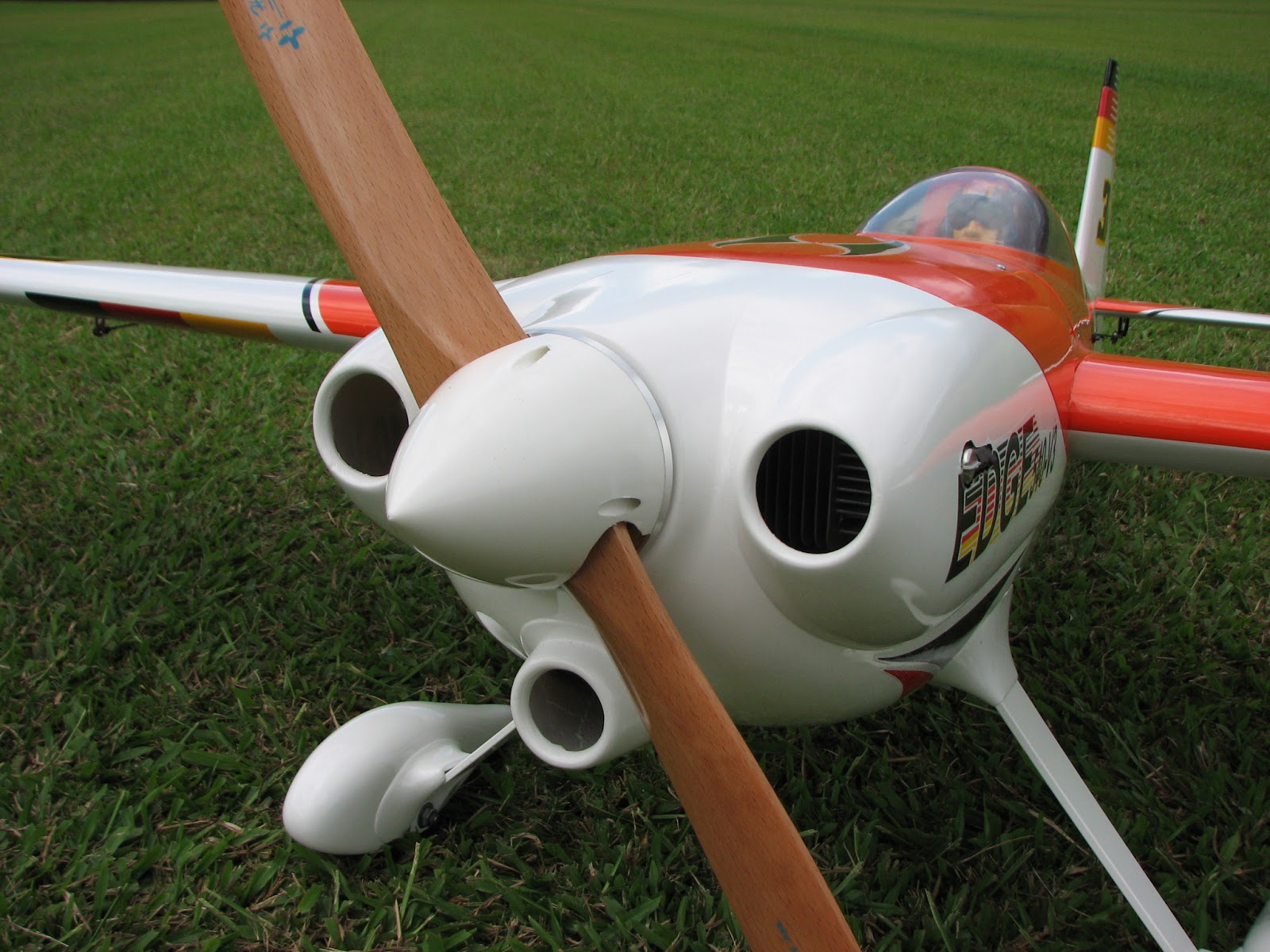 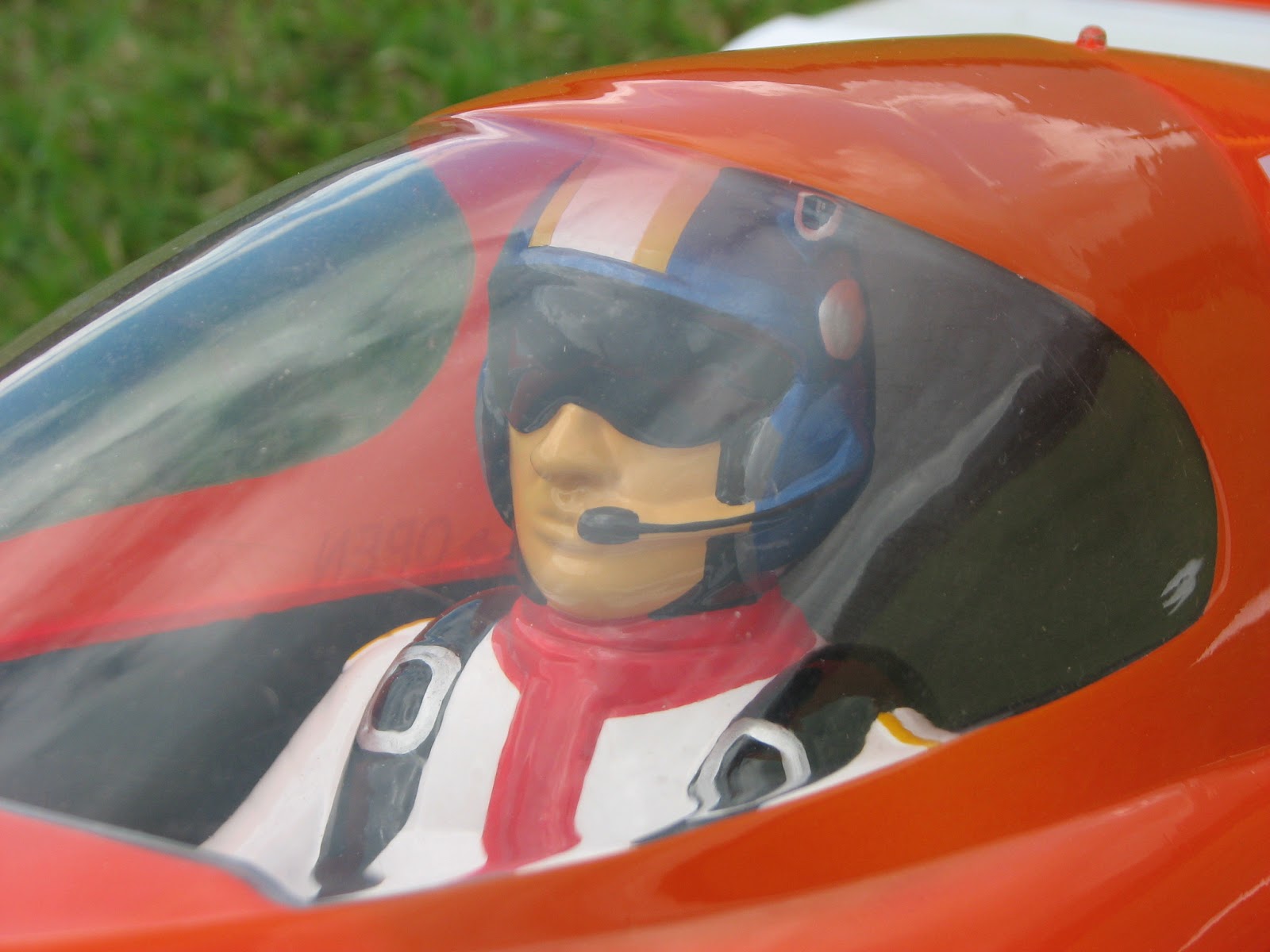 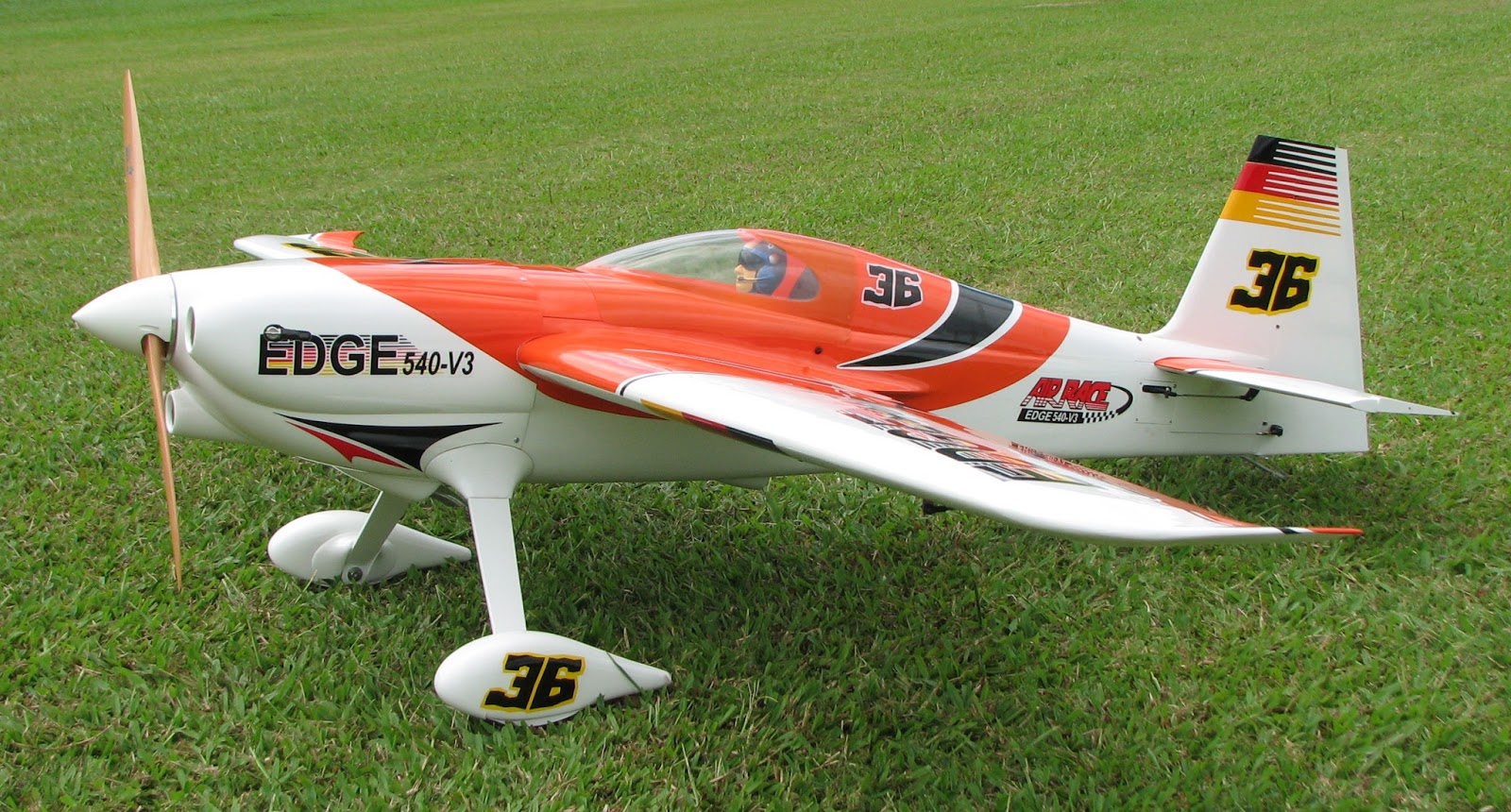 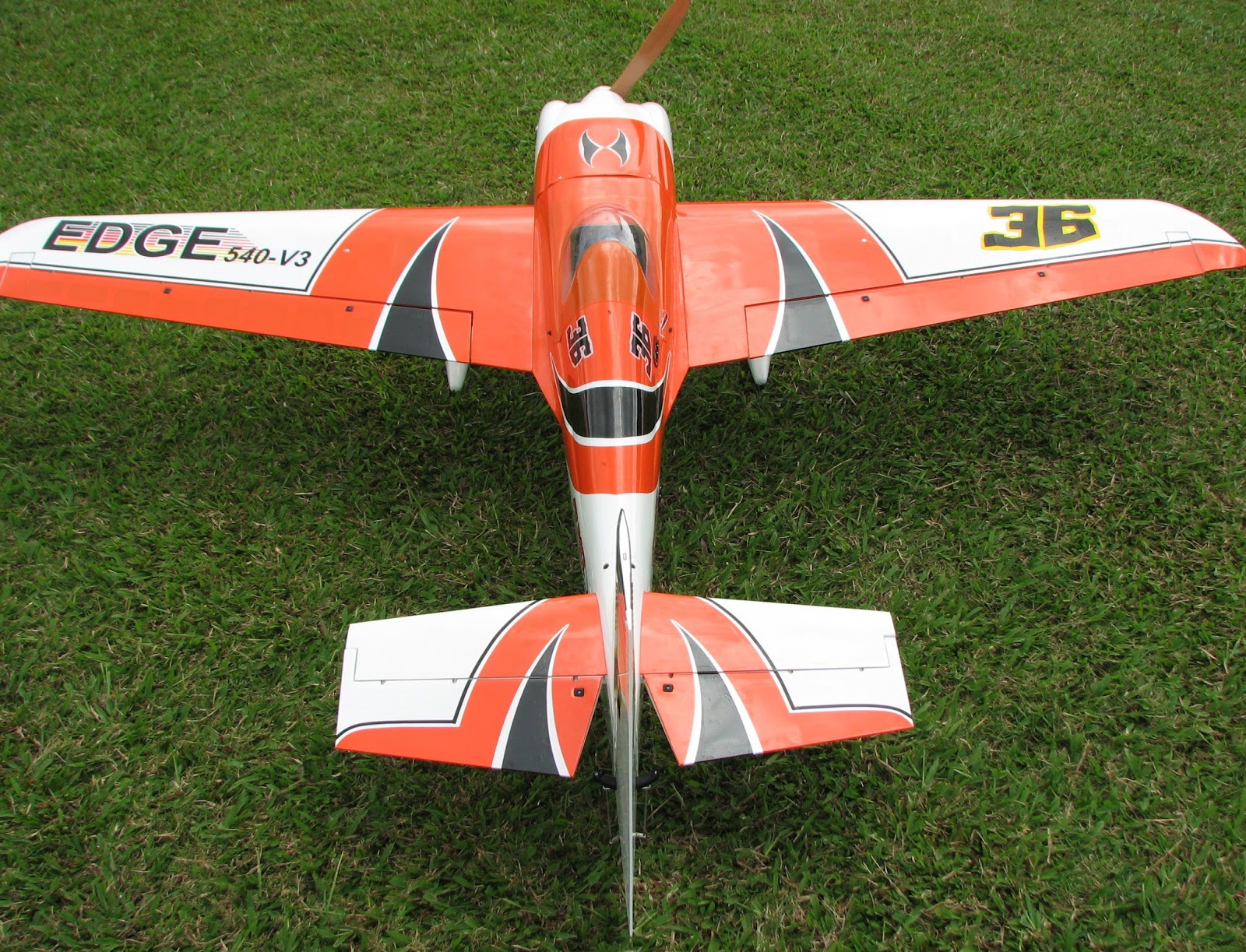 Curtis brought along his Mustang again, this time with a bigger prop & better results! 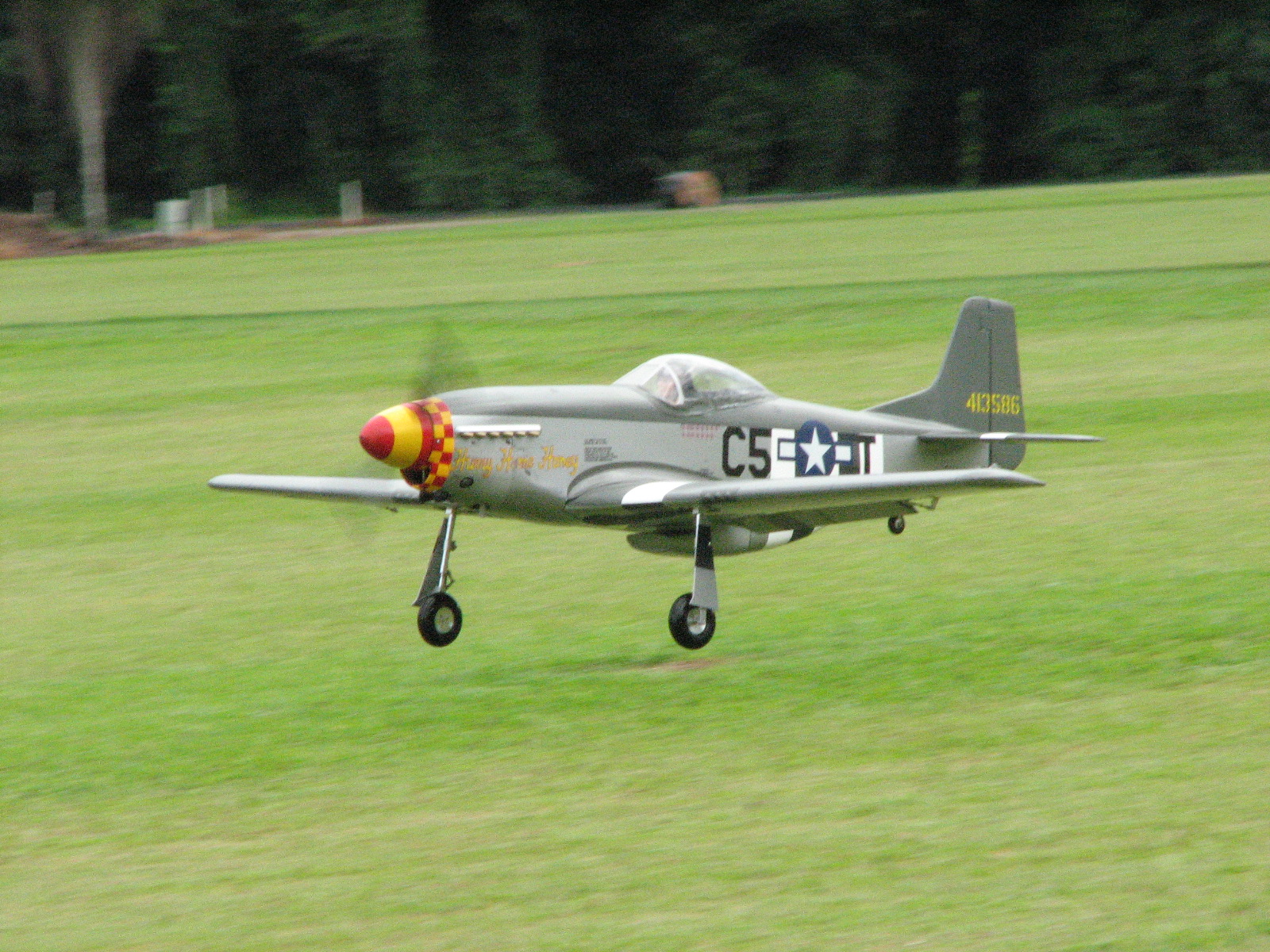 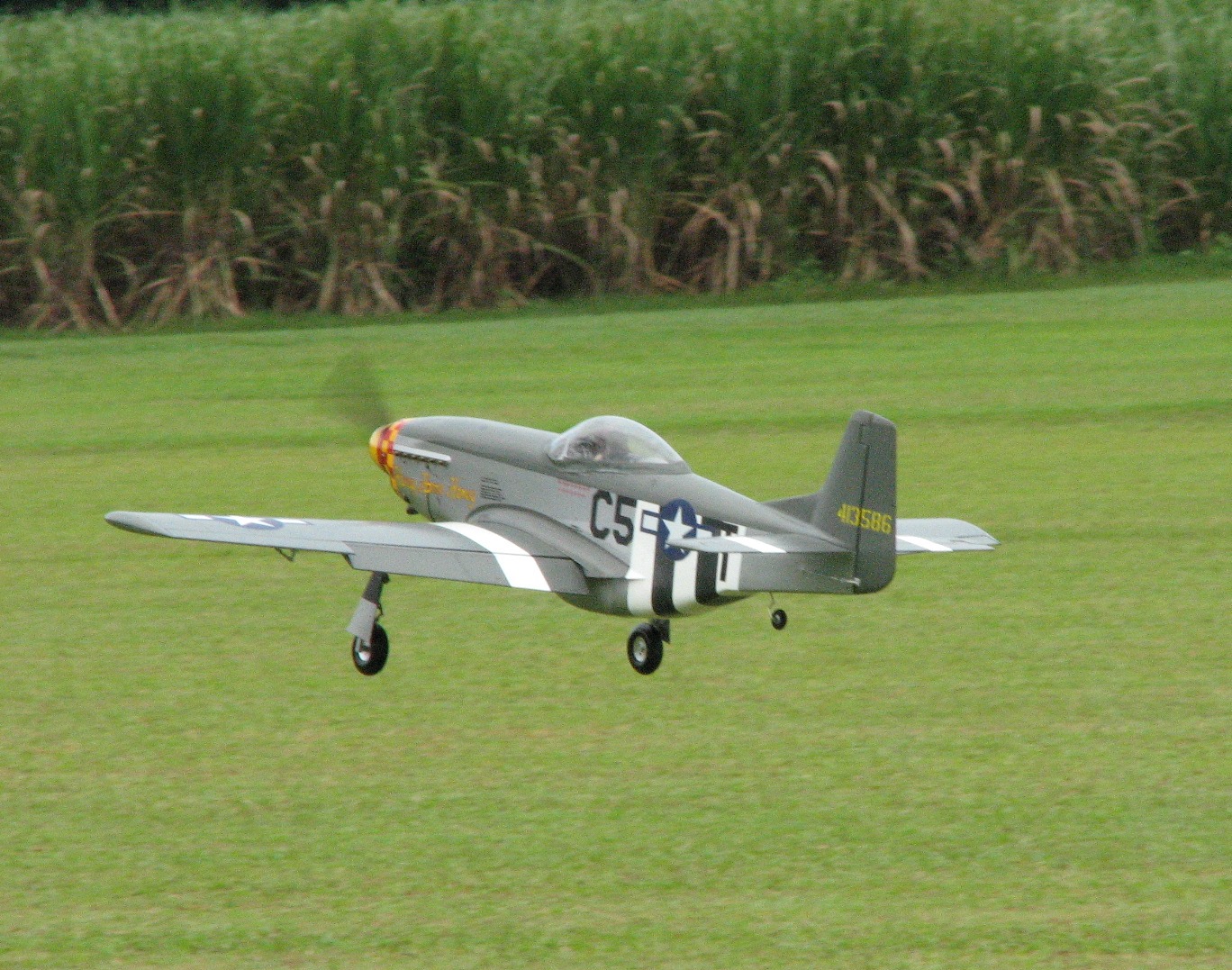 Anthony deserved some luck after his recent run of misfortune!

His new MXS-R Matt Hall flew like a champ & he even threw in some hovers for the crowd! 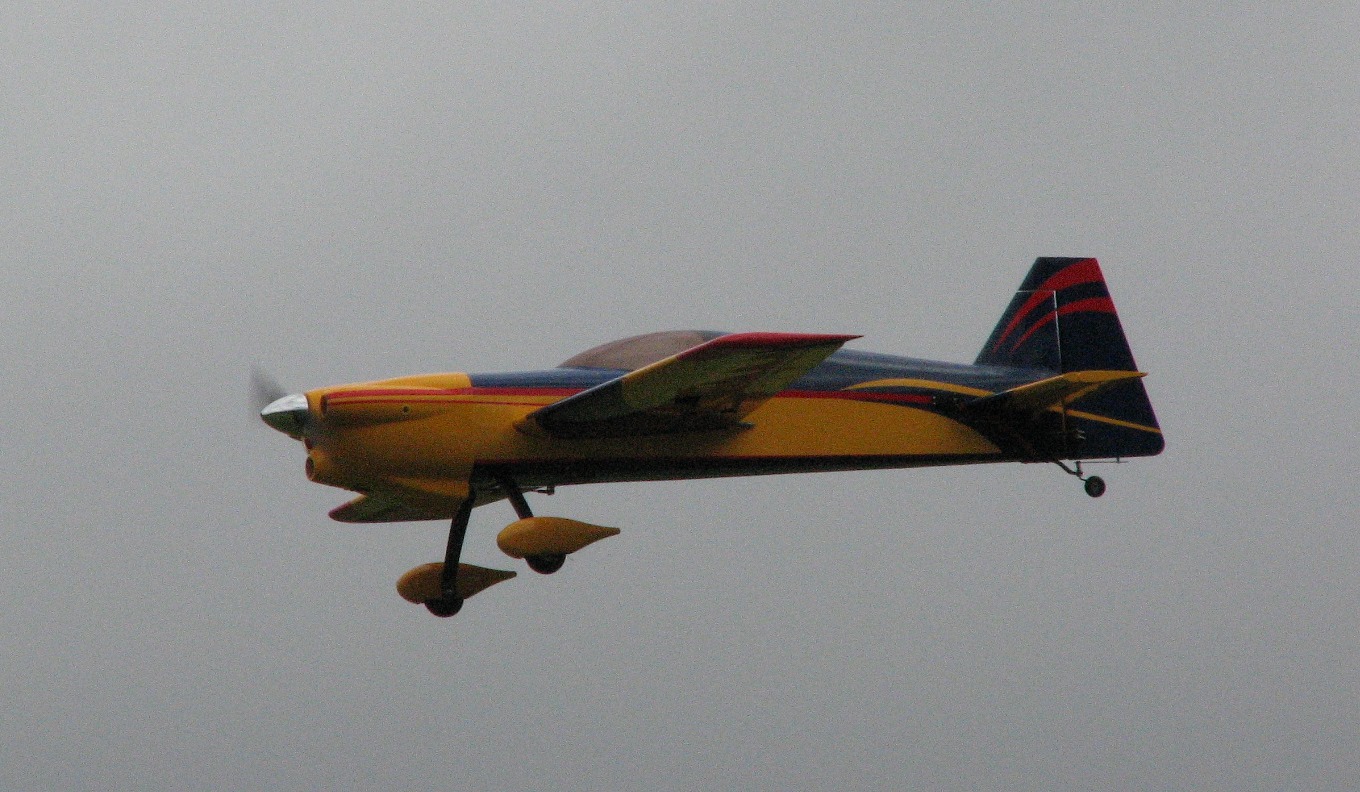 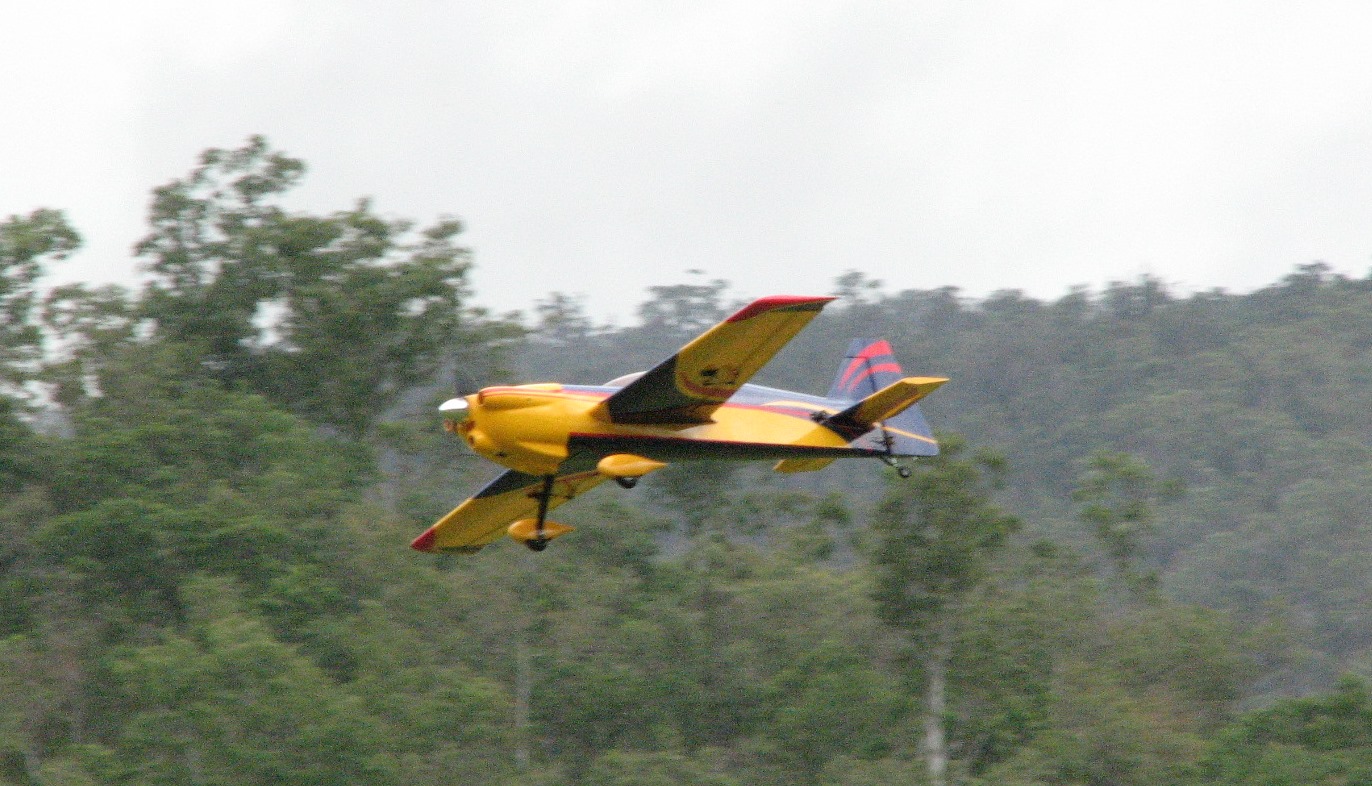 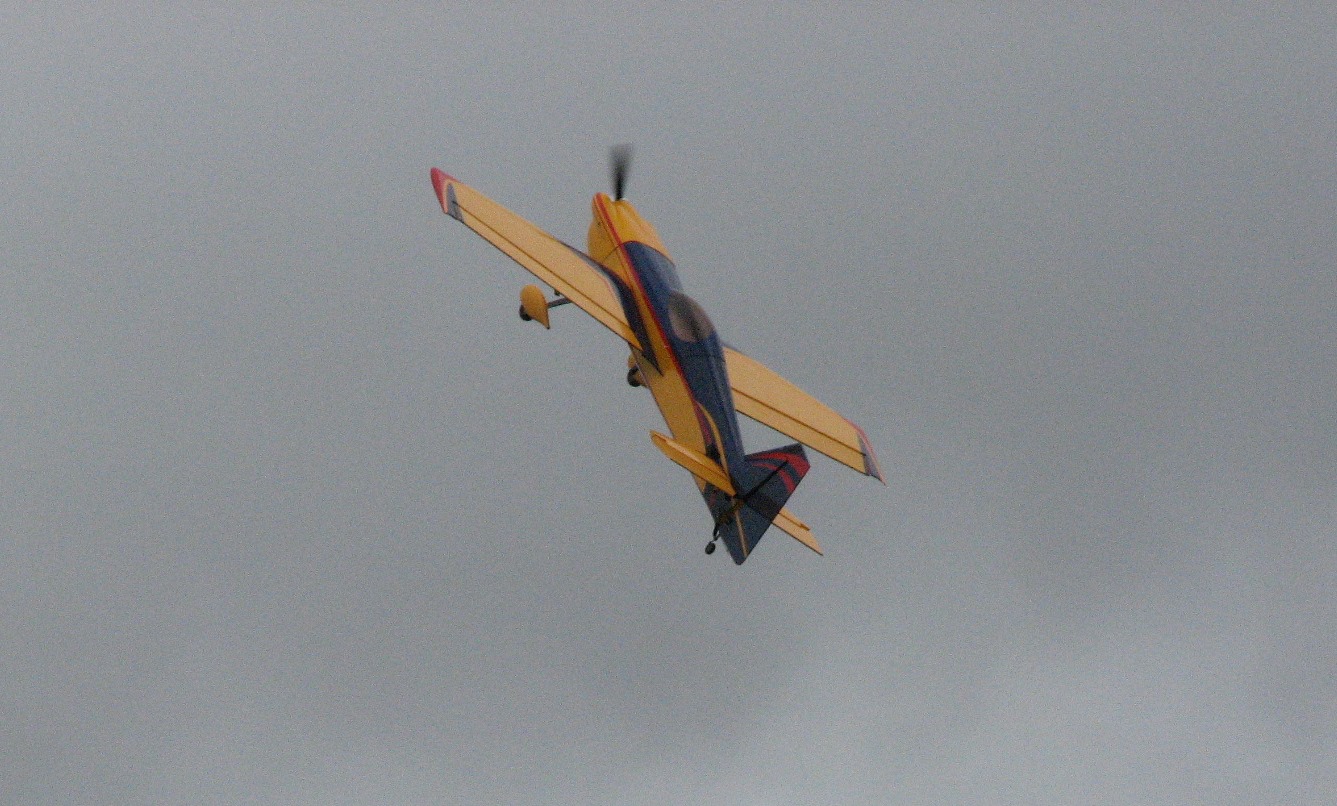 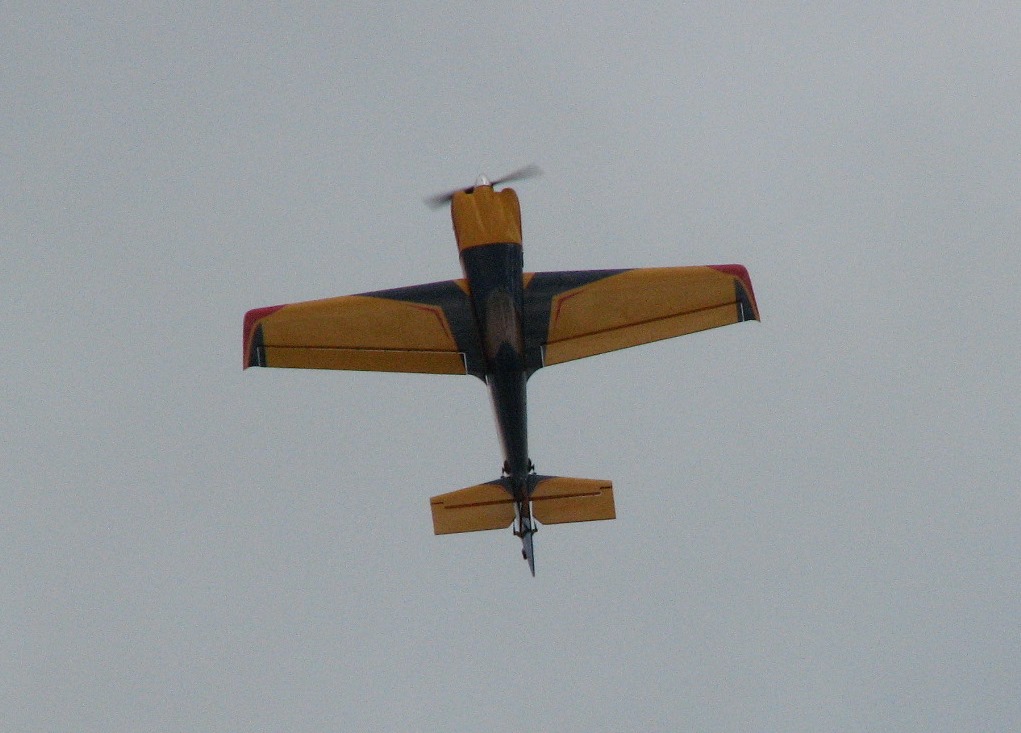 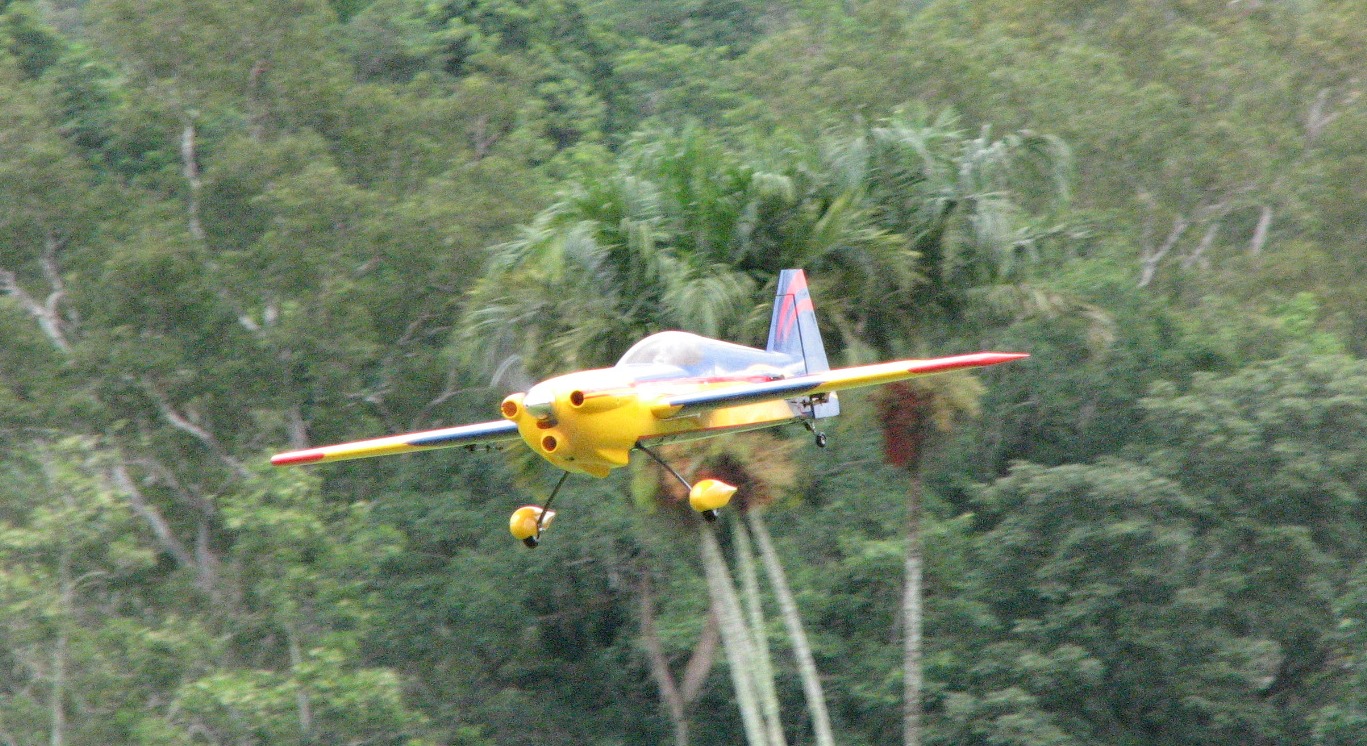 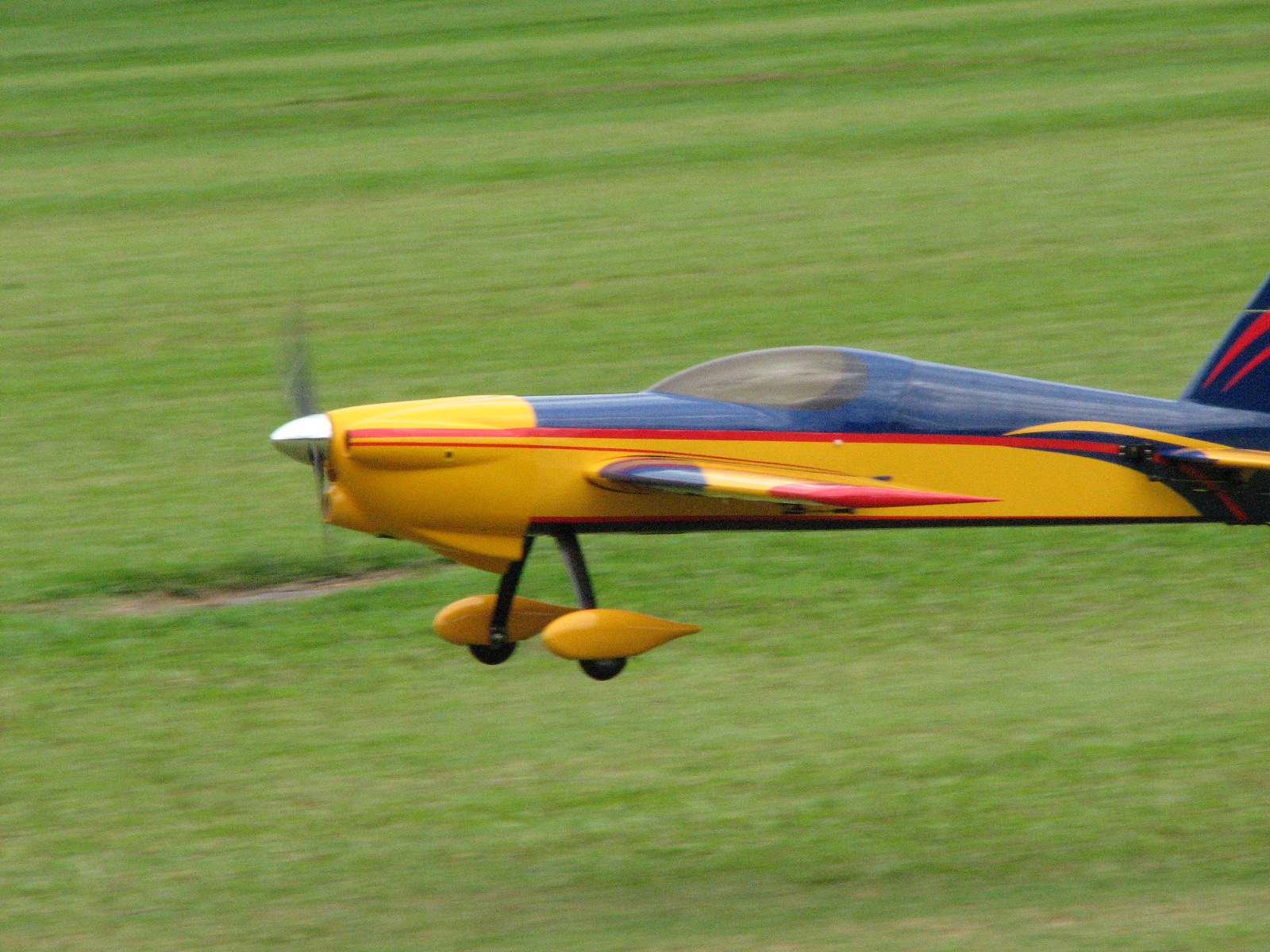 Next intoducing "Captain Bird" (James) in his DH Tiger Moth! 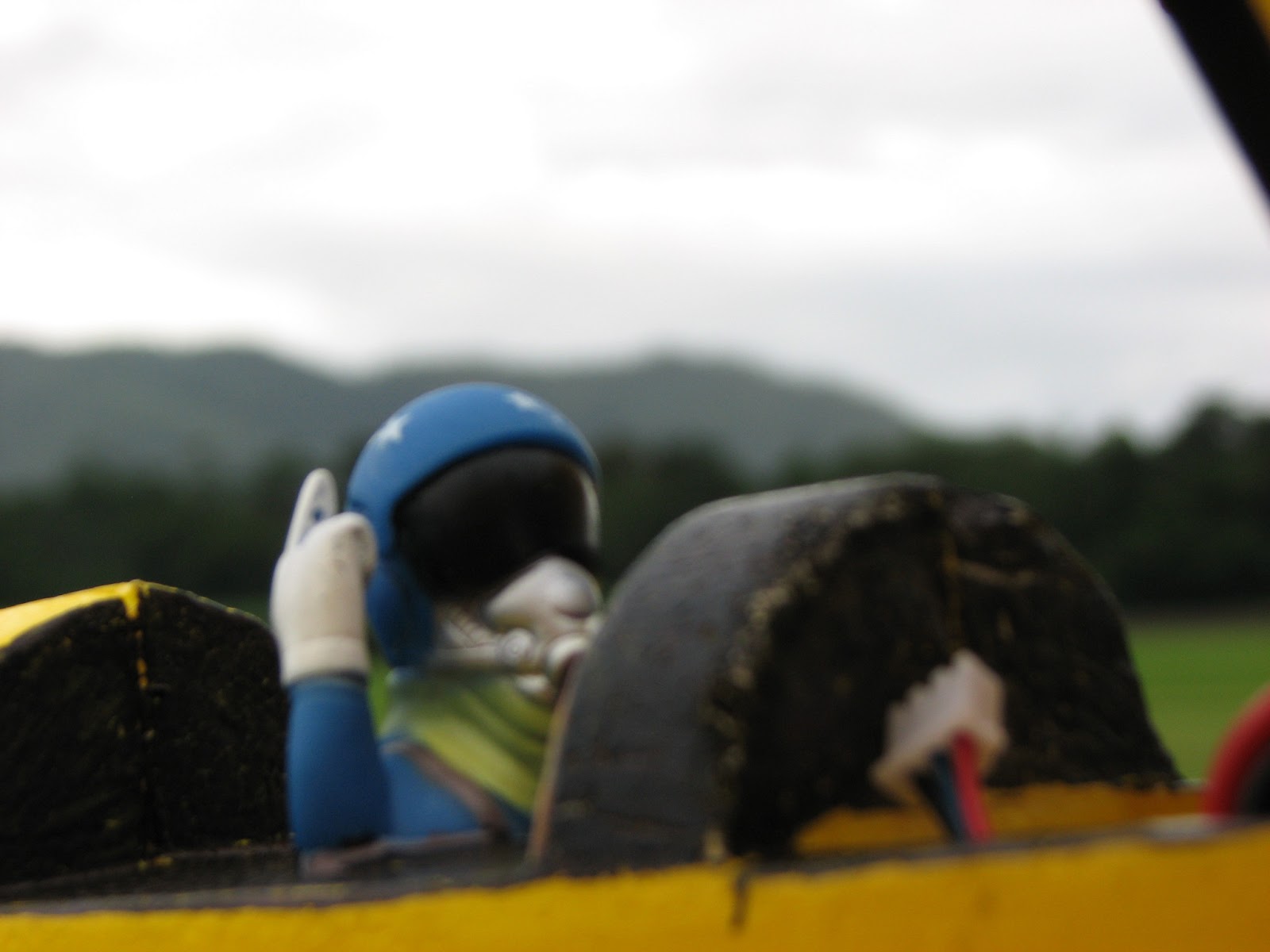 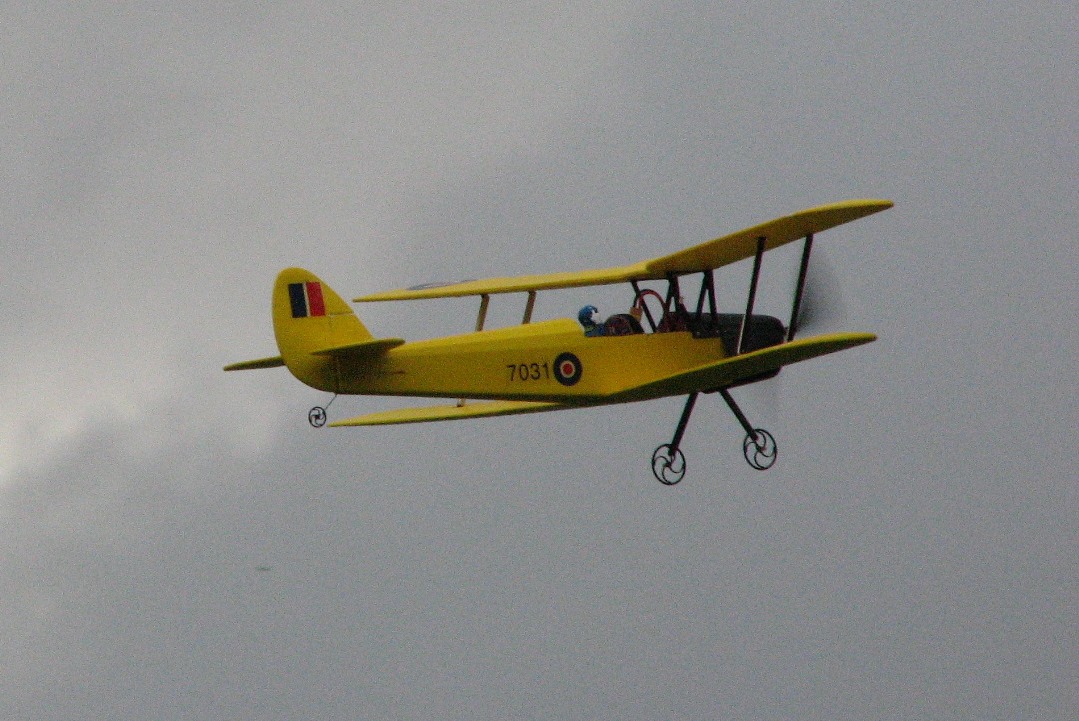 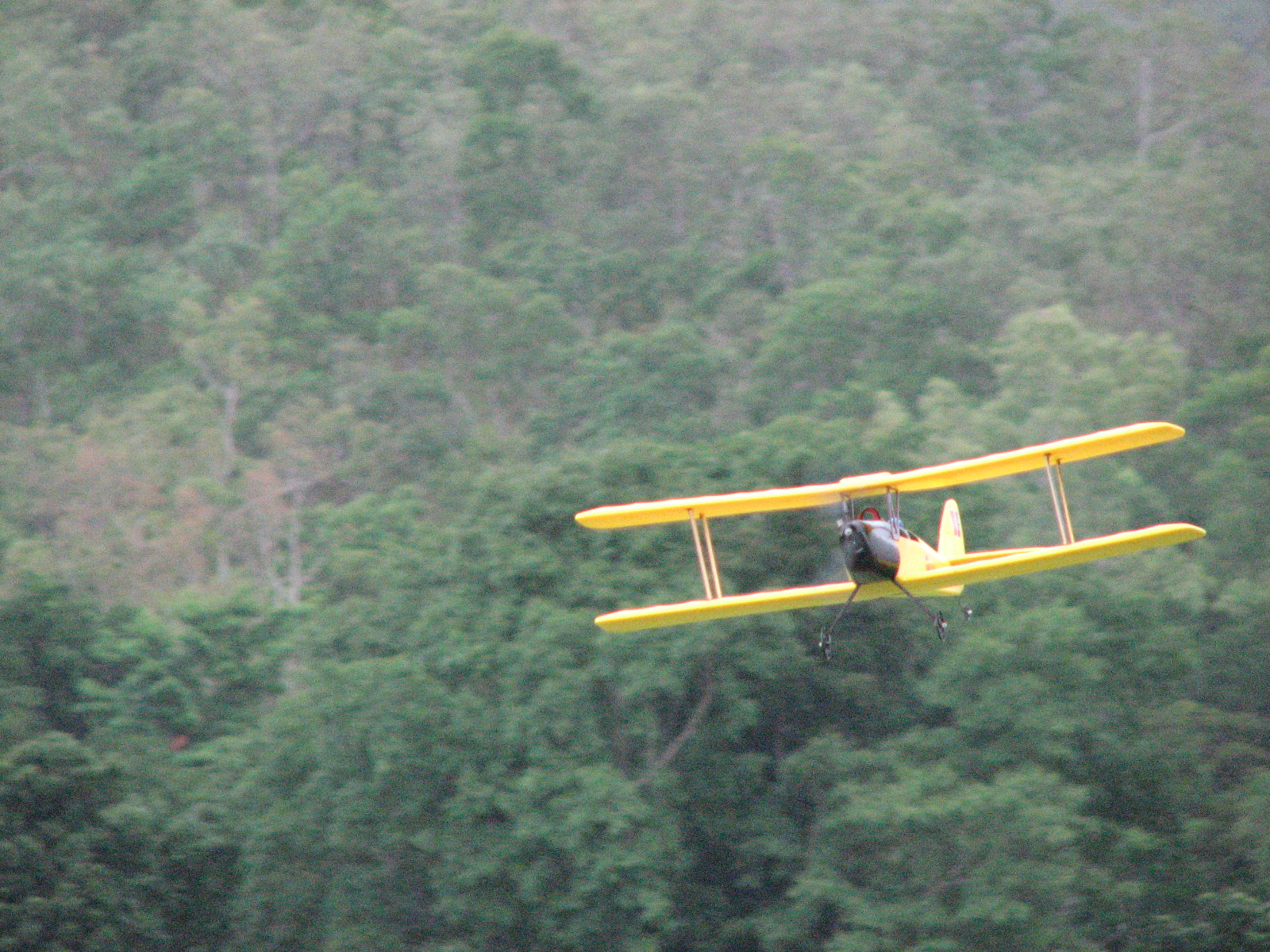 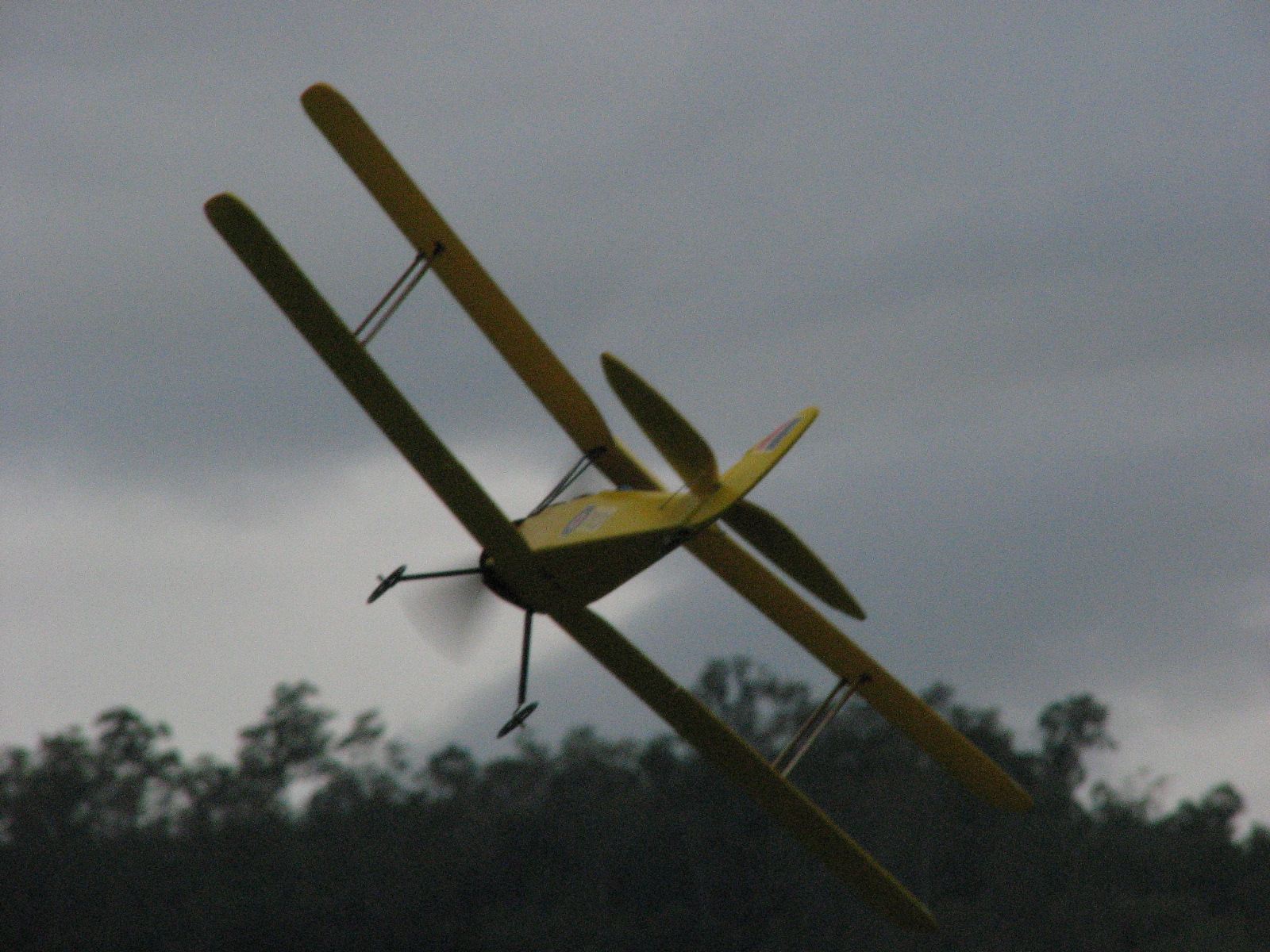 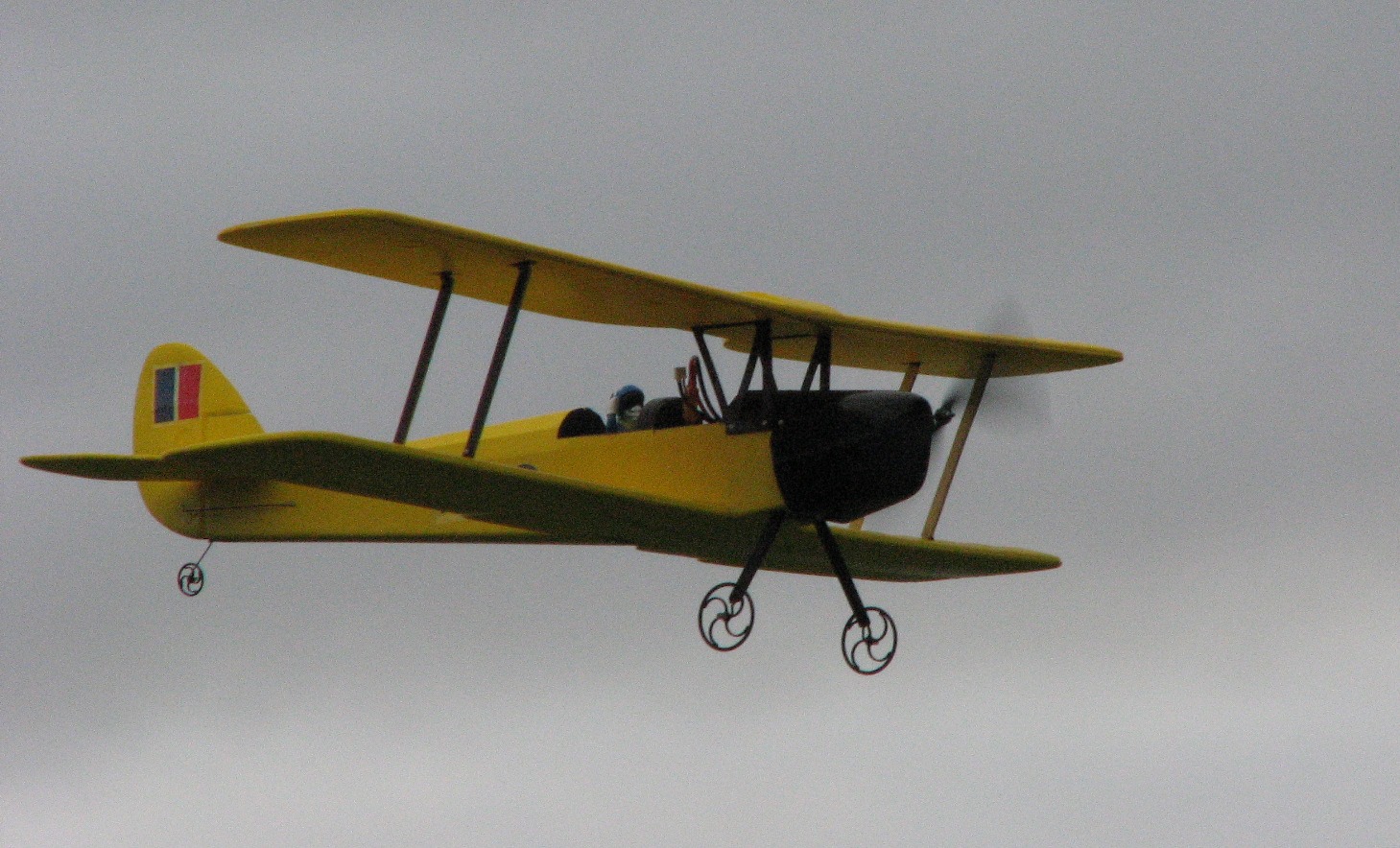 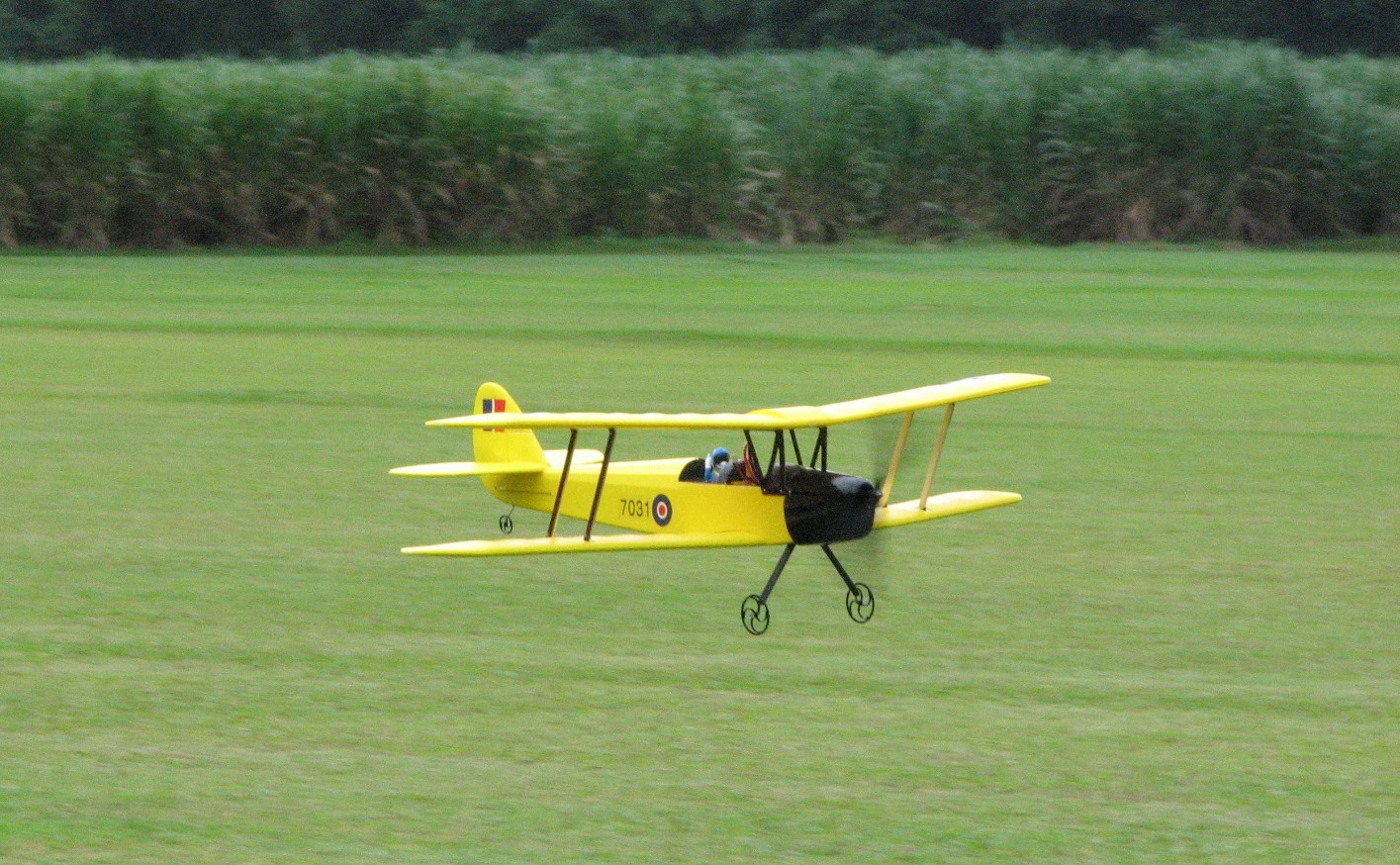 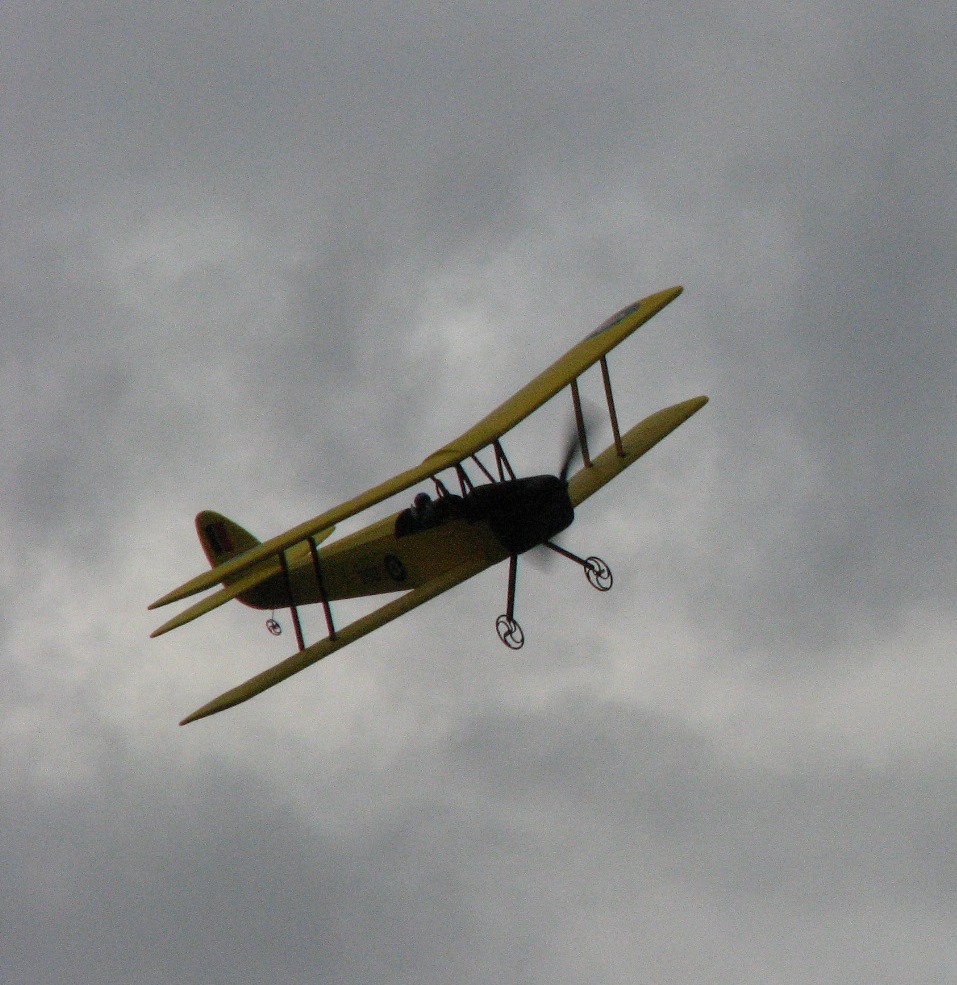 We couldn't have a newsletter without some destruction & mayhem, so first there was Greg's Yak 54 that lost elevator control & attempted to reach China! 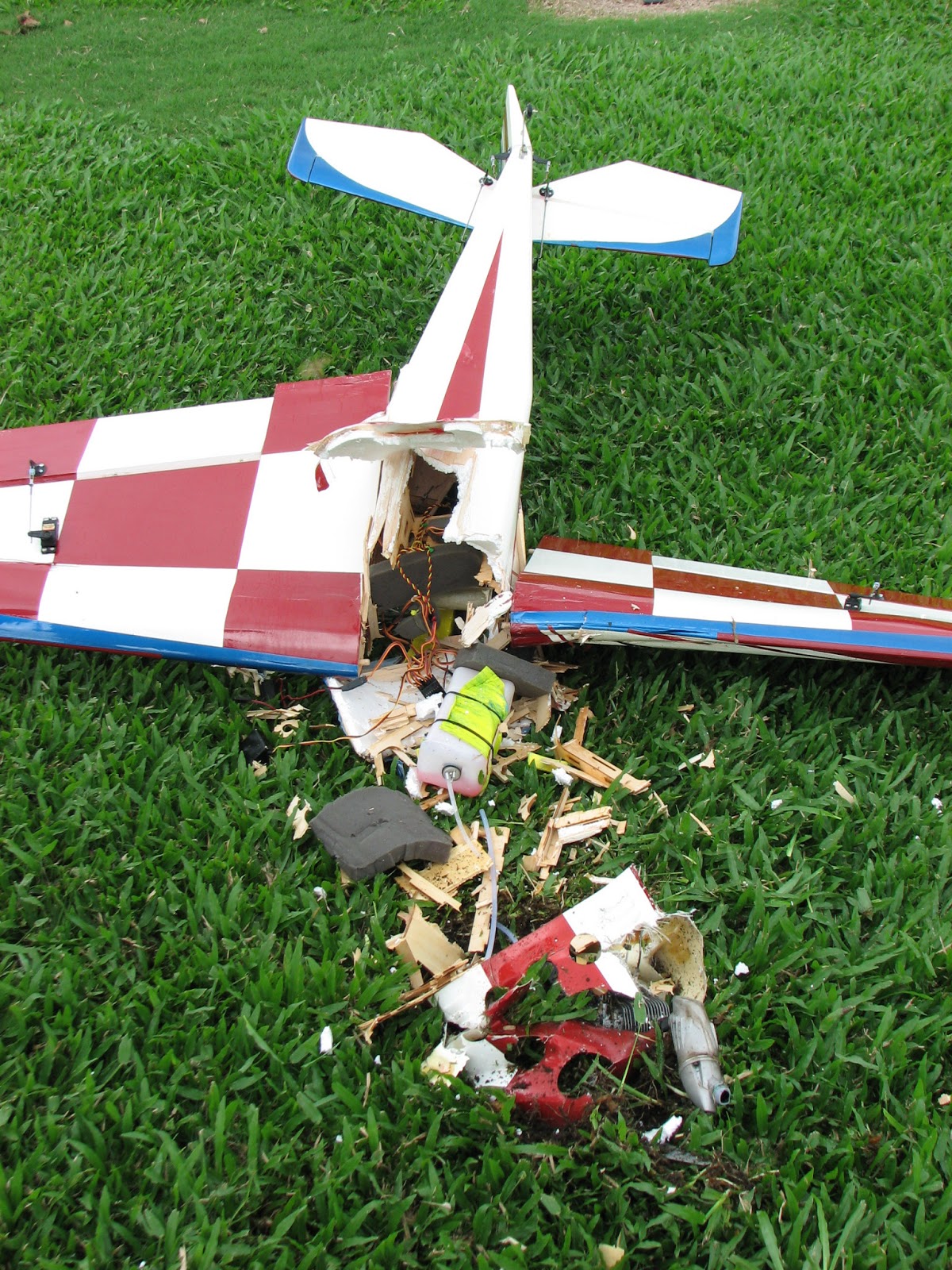 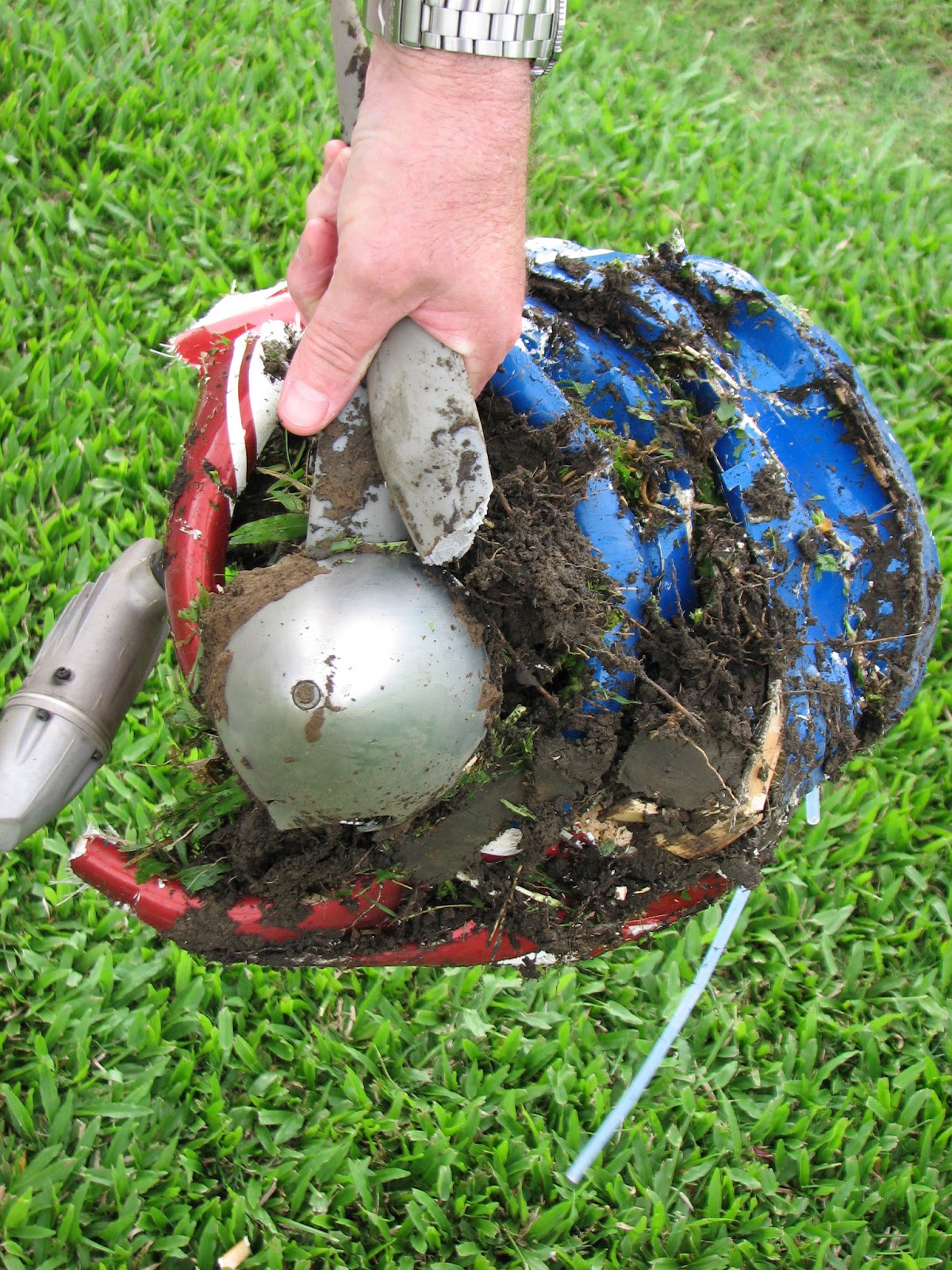 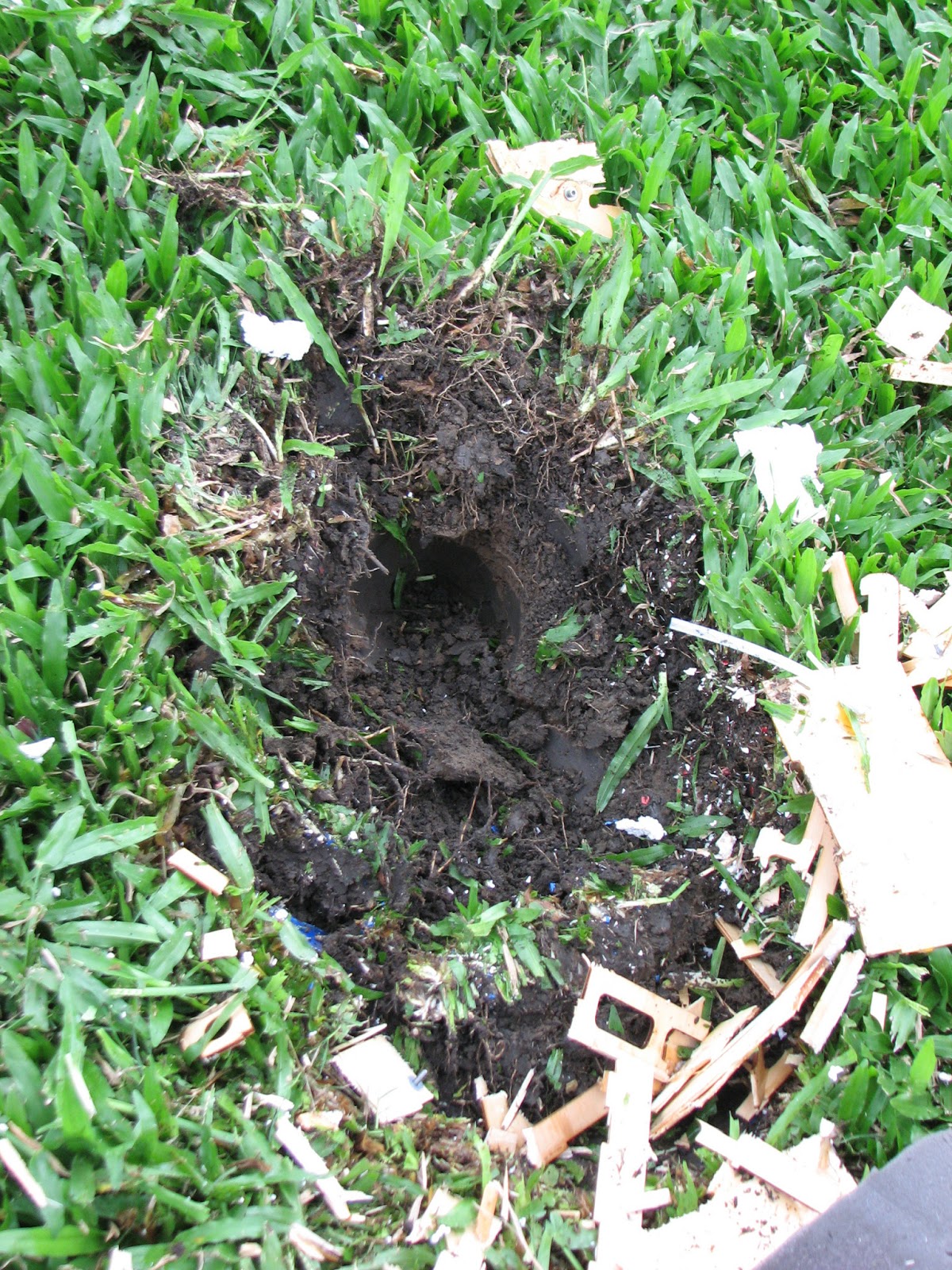 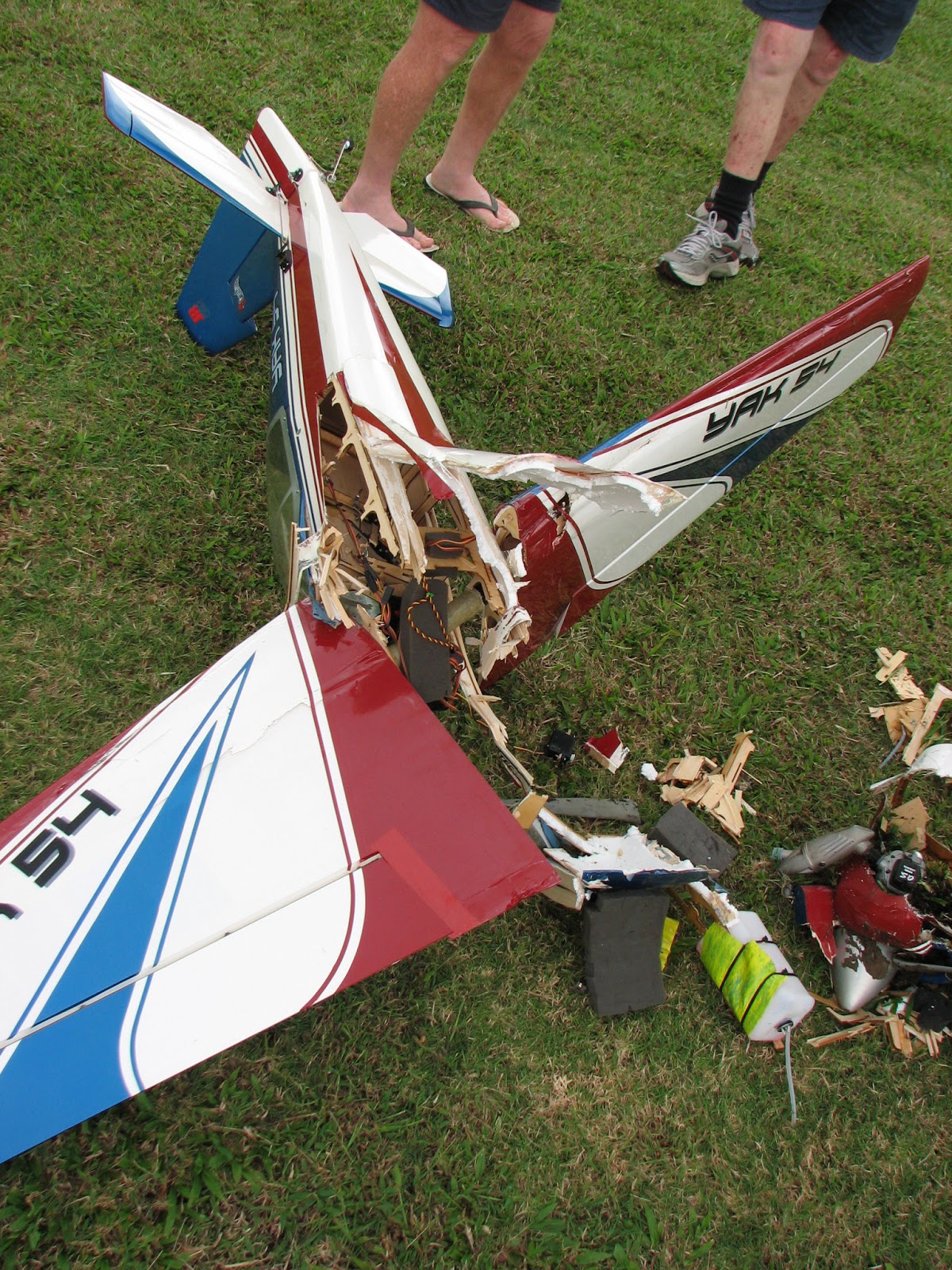 Not to be outdone, Dennis also ran into elevator trouble (as in the horn coming off the servo) & his Sbach 342 met a nasty end up near the shed! 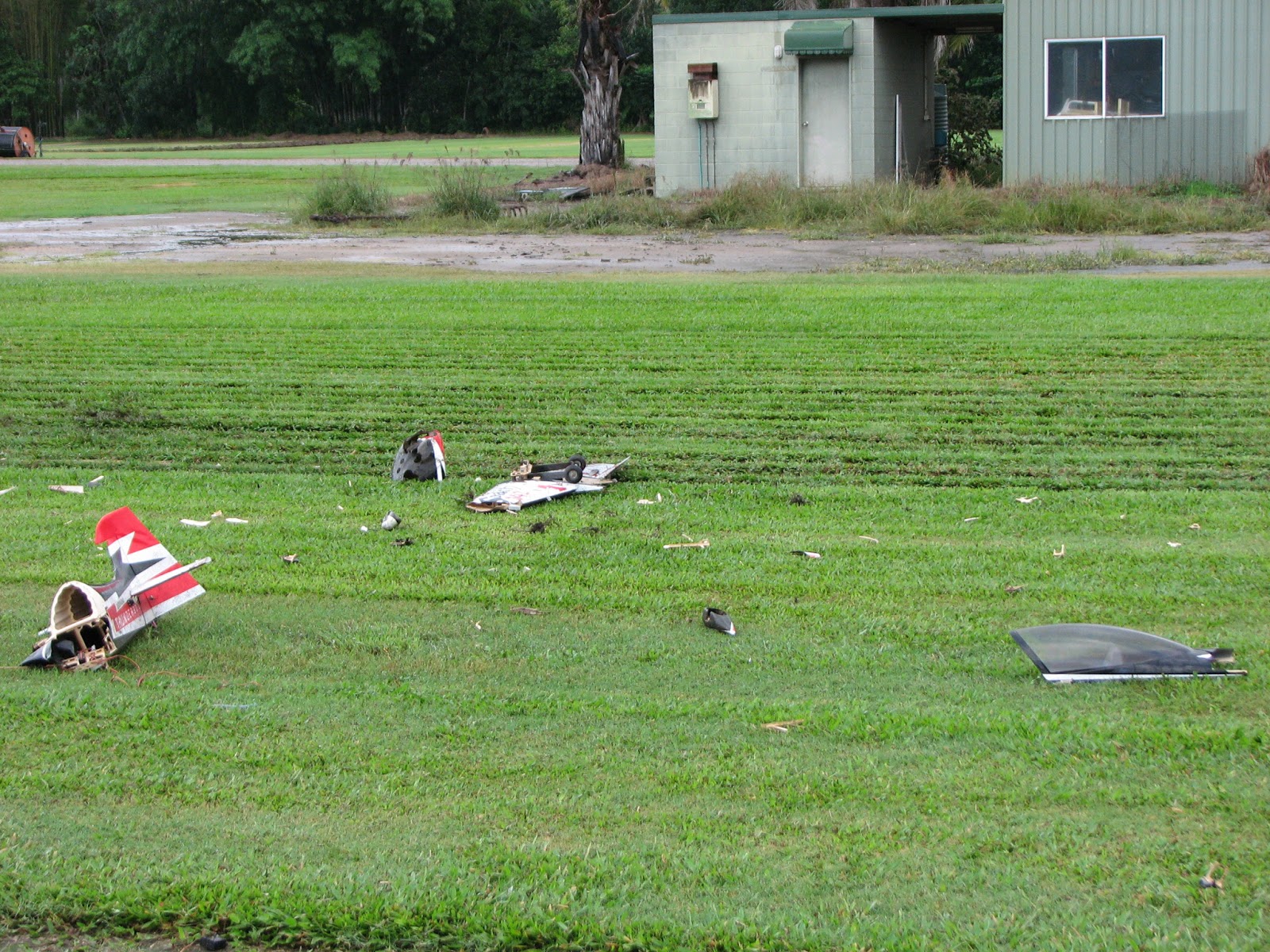 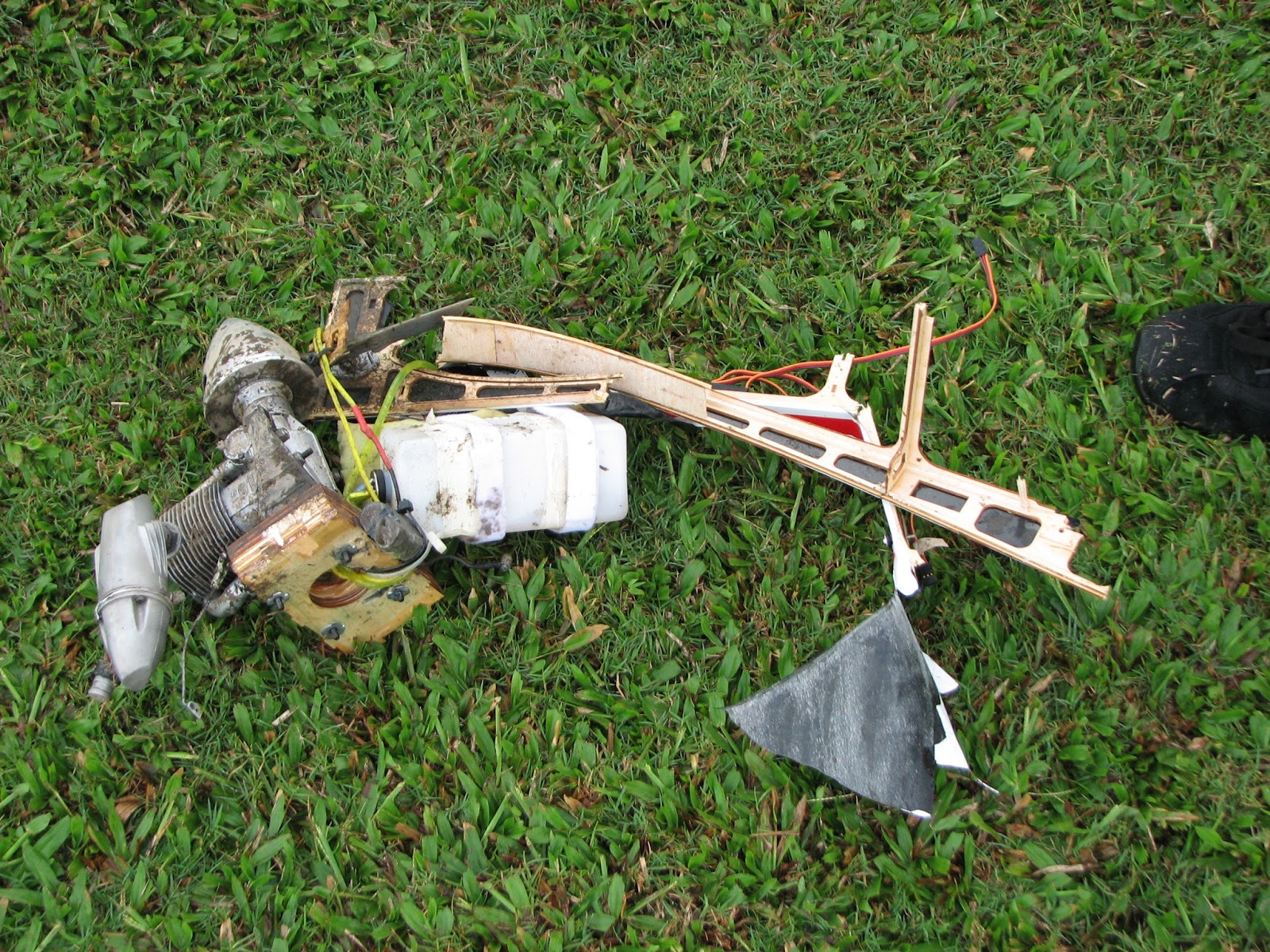 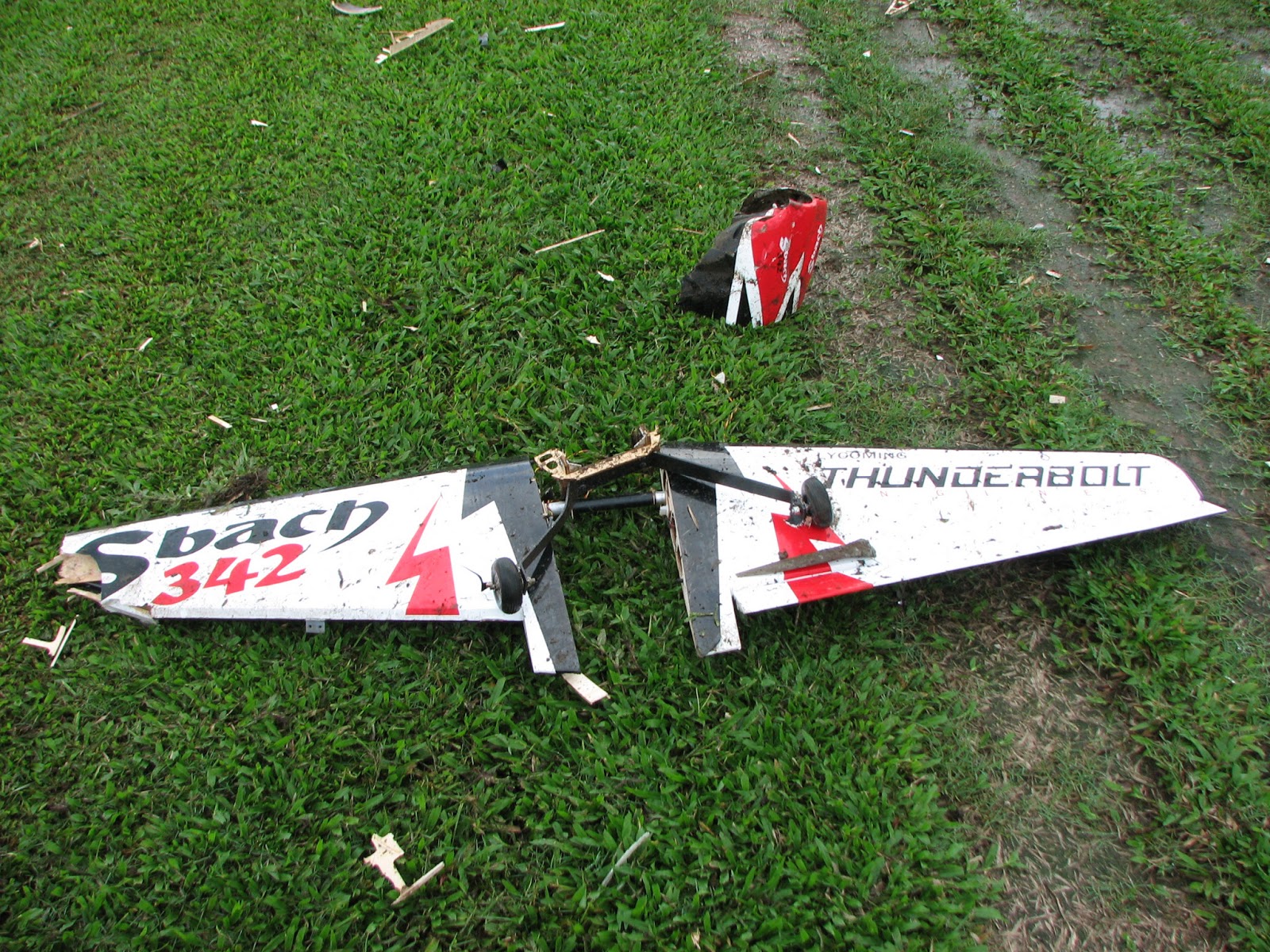 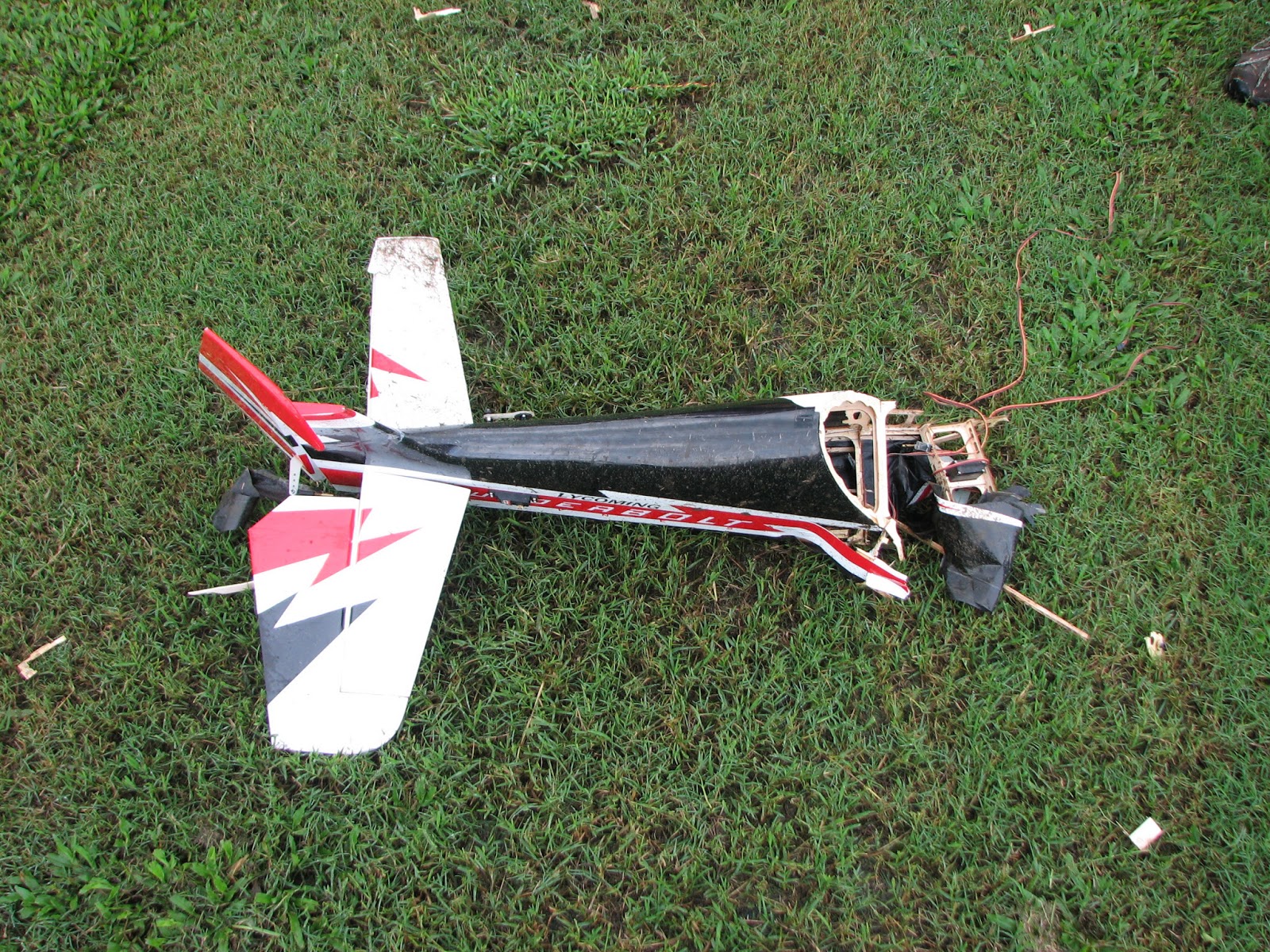 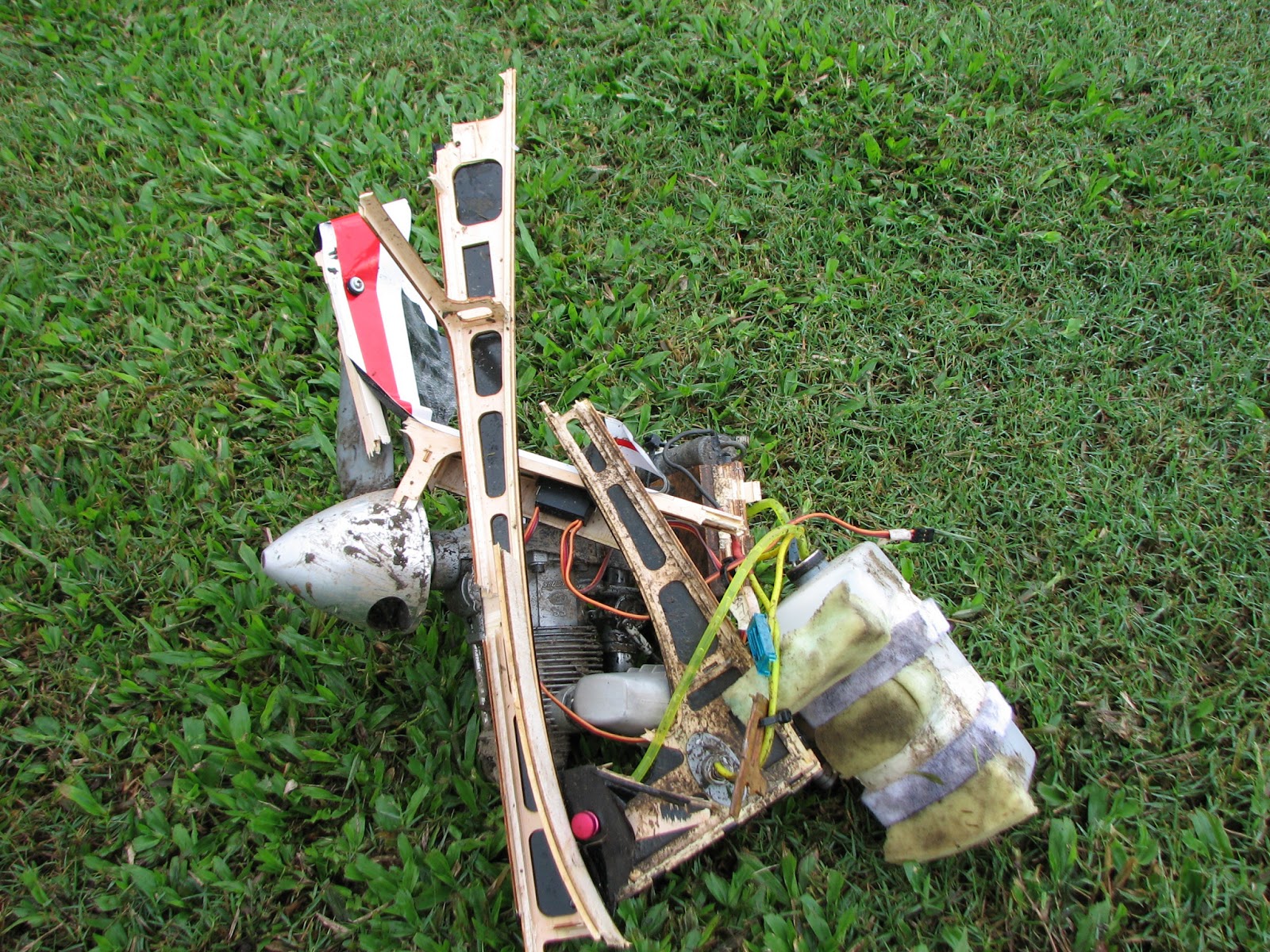 Not the most memorable day with the cloudy skies & leaking tents, but we do it for the love don't we?

At least the beer was cold!