Over the Mother's Day weekend we set up a fantastic display at the Cairns Life Expo which was manned by up to 4 CMAC members at all times.

The members kindly giving up their time to promote our sport & club to the Cairns public were:

A very special mention goes to Bill (Fingers) who provided transport for Shane's F-18 & two choppers to & from the venue - thanks Bill & thanks also to Shane who allowed us to display his amazing aircraft!

Here's some photos of the setup prior to final signage going up. 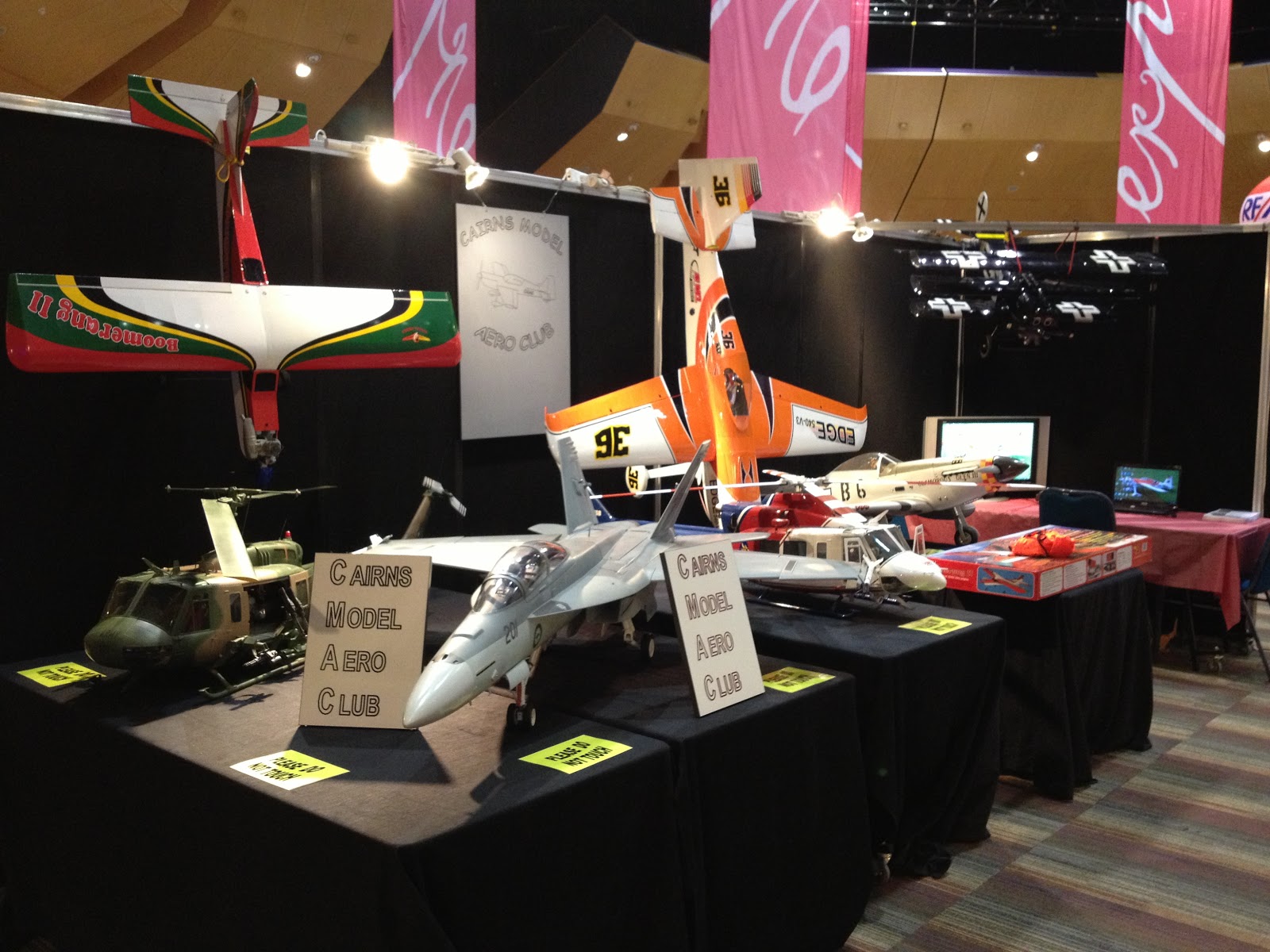 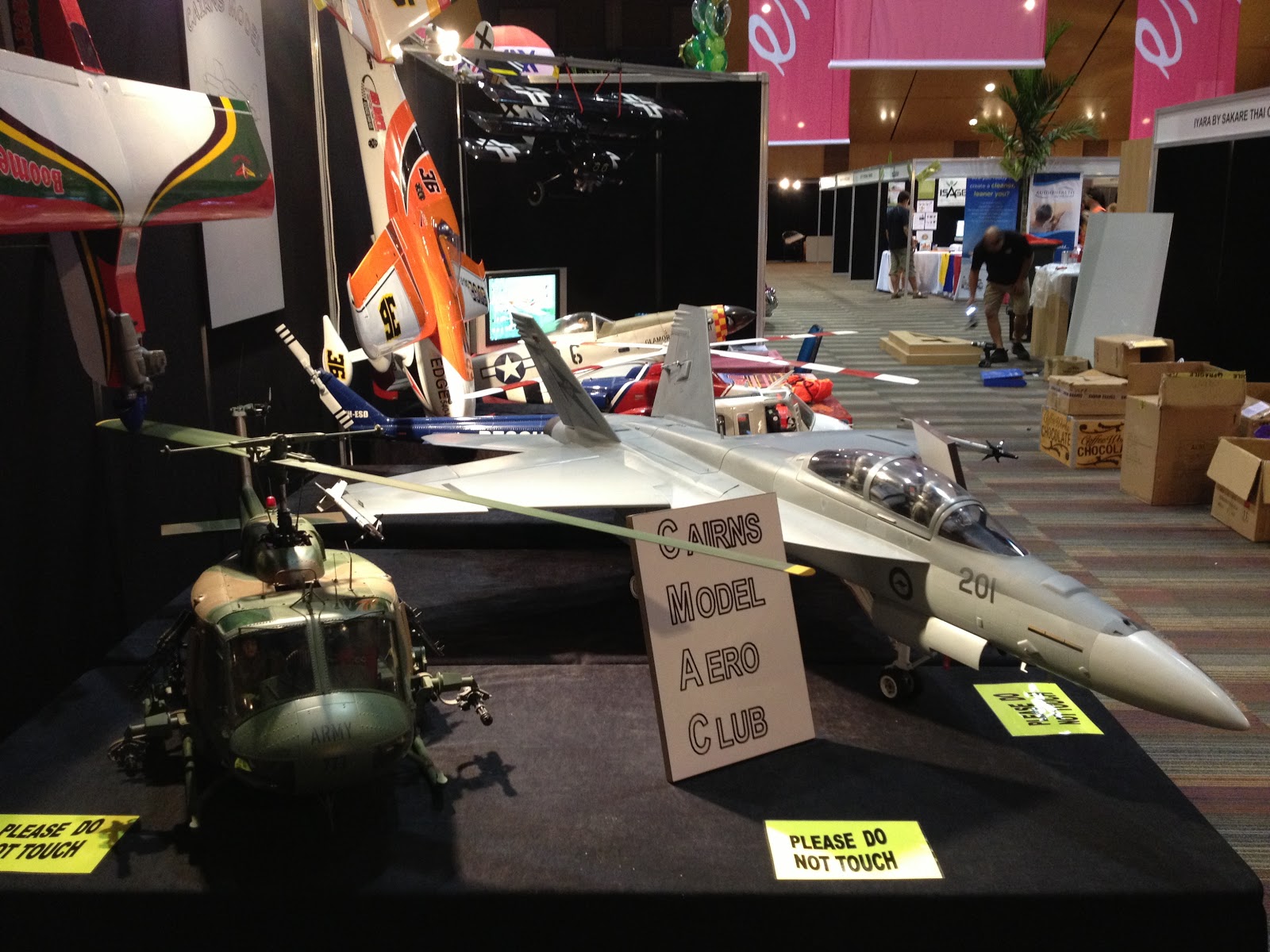 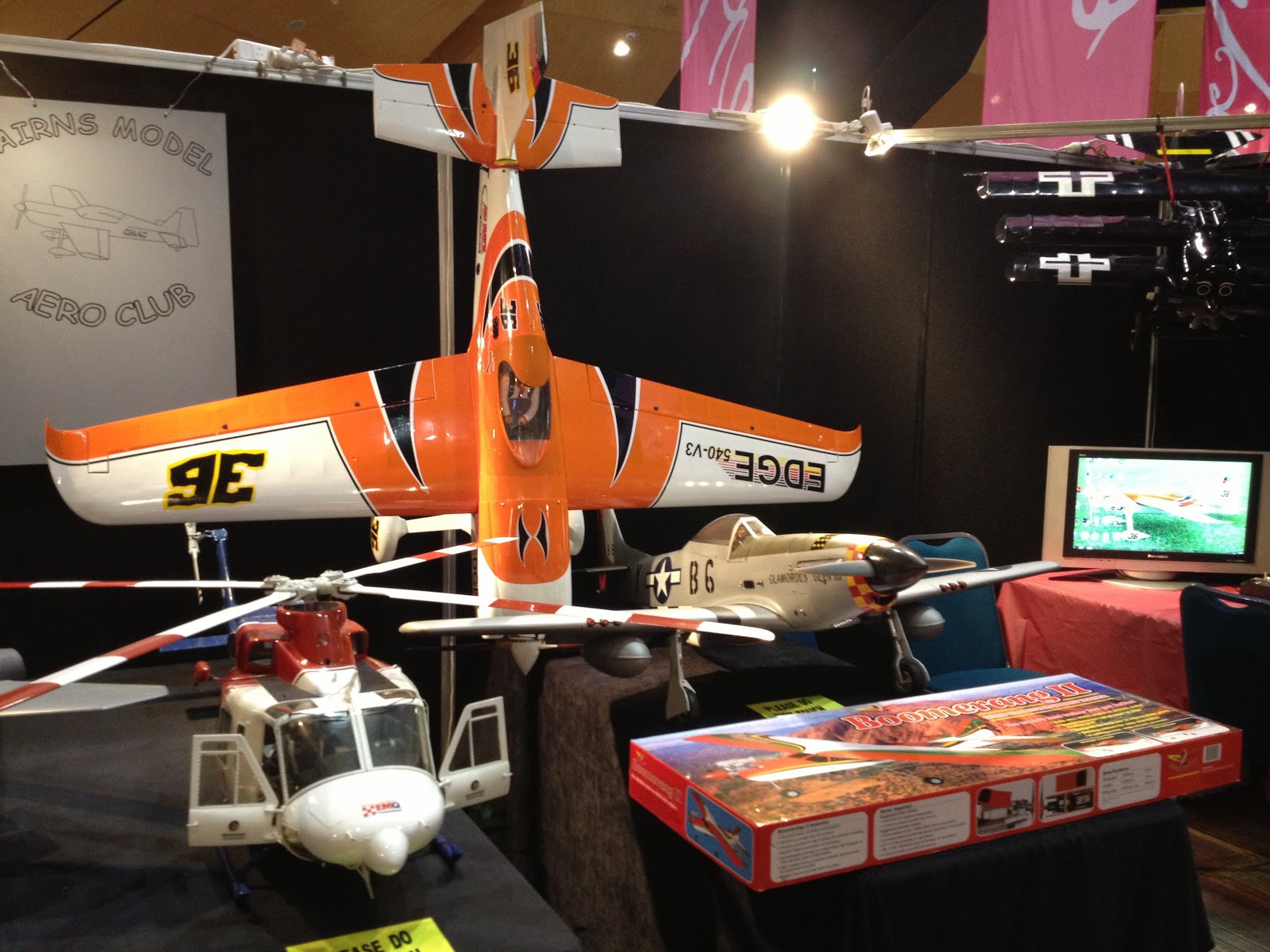 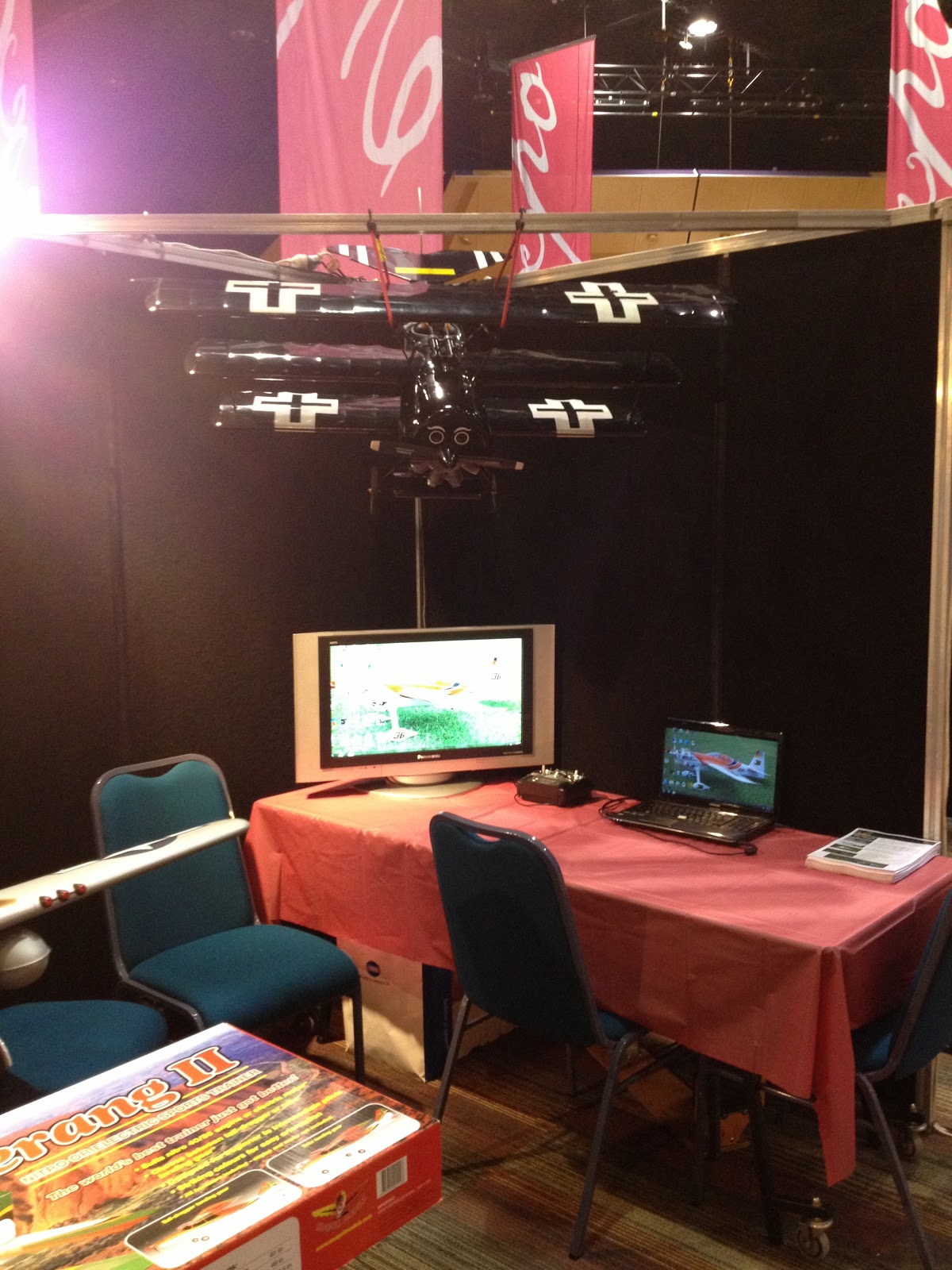 We had a flight sim set up which proved very popular with kids & Dark Jedi alike! 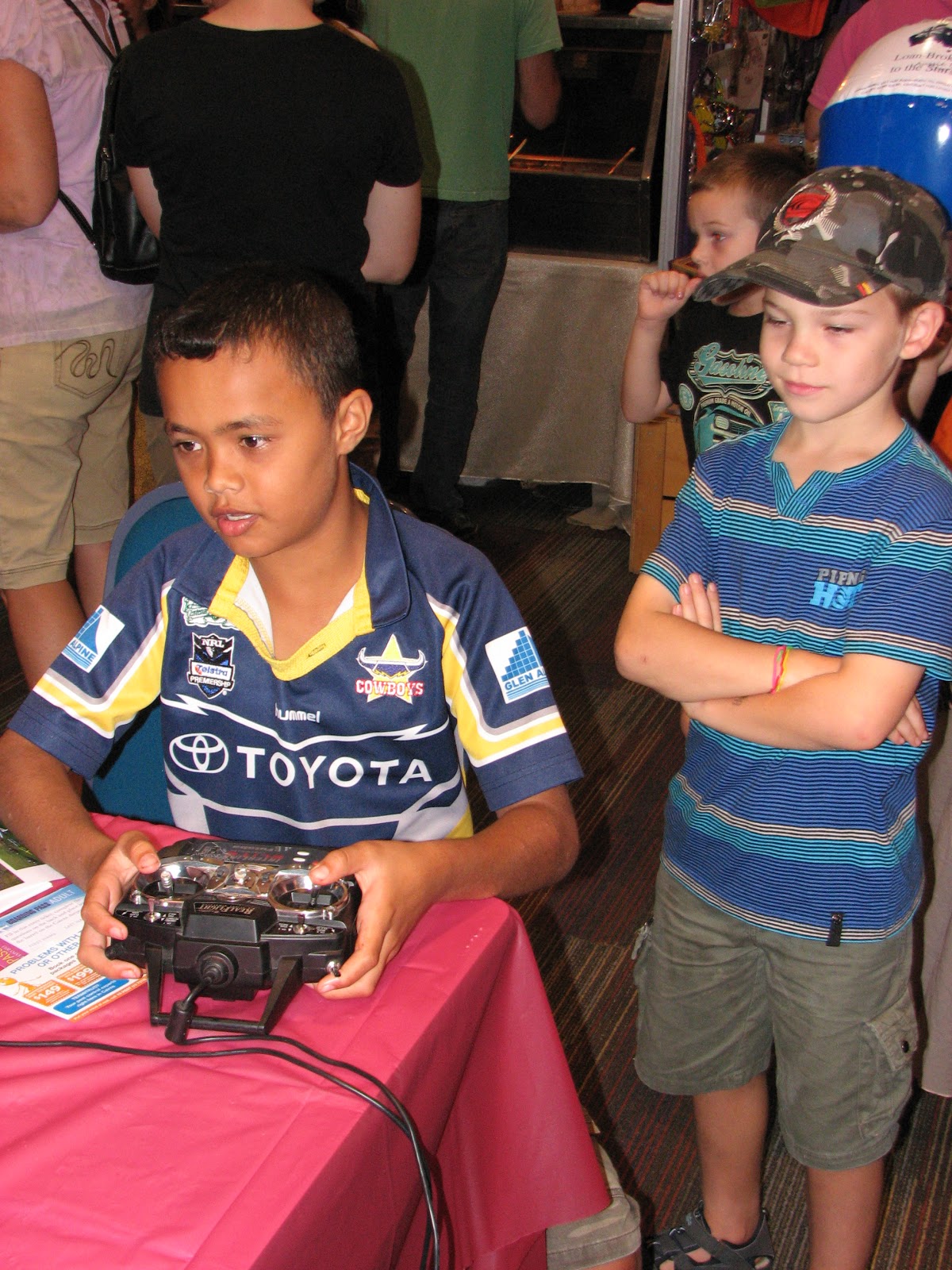 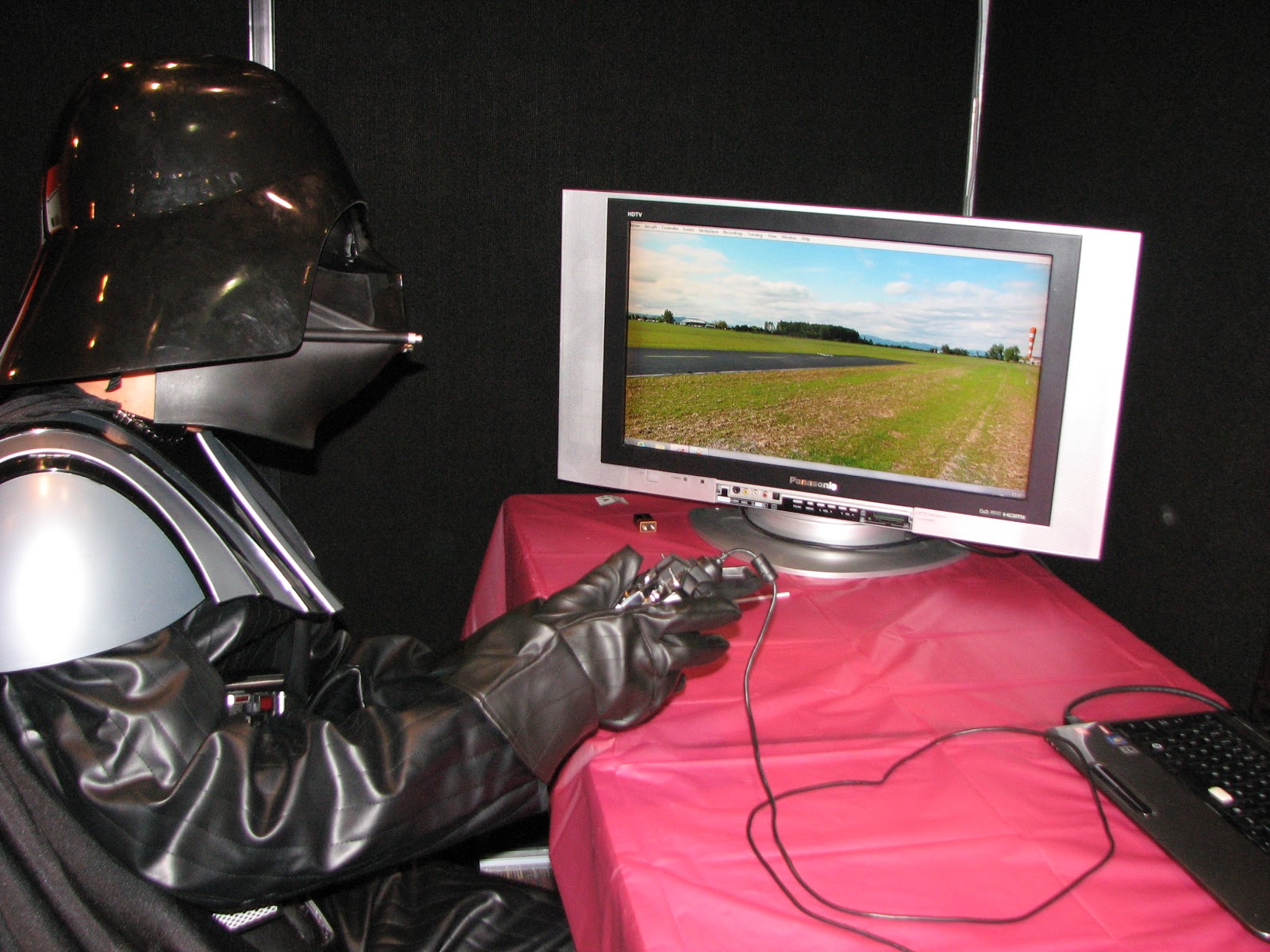 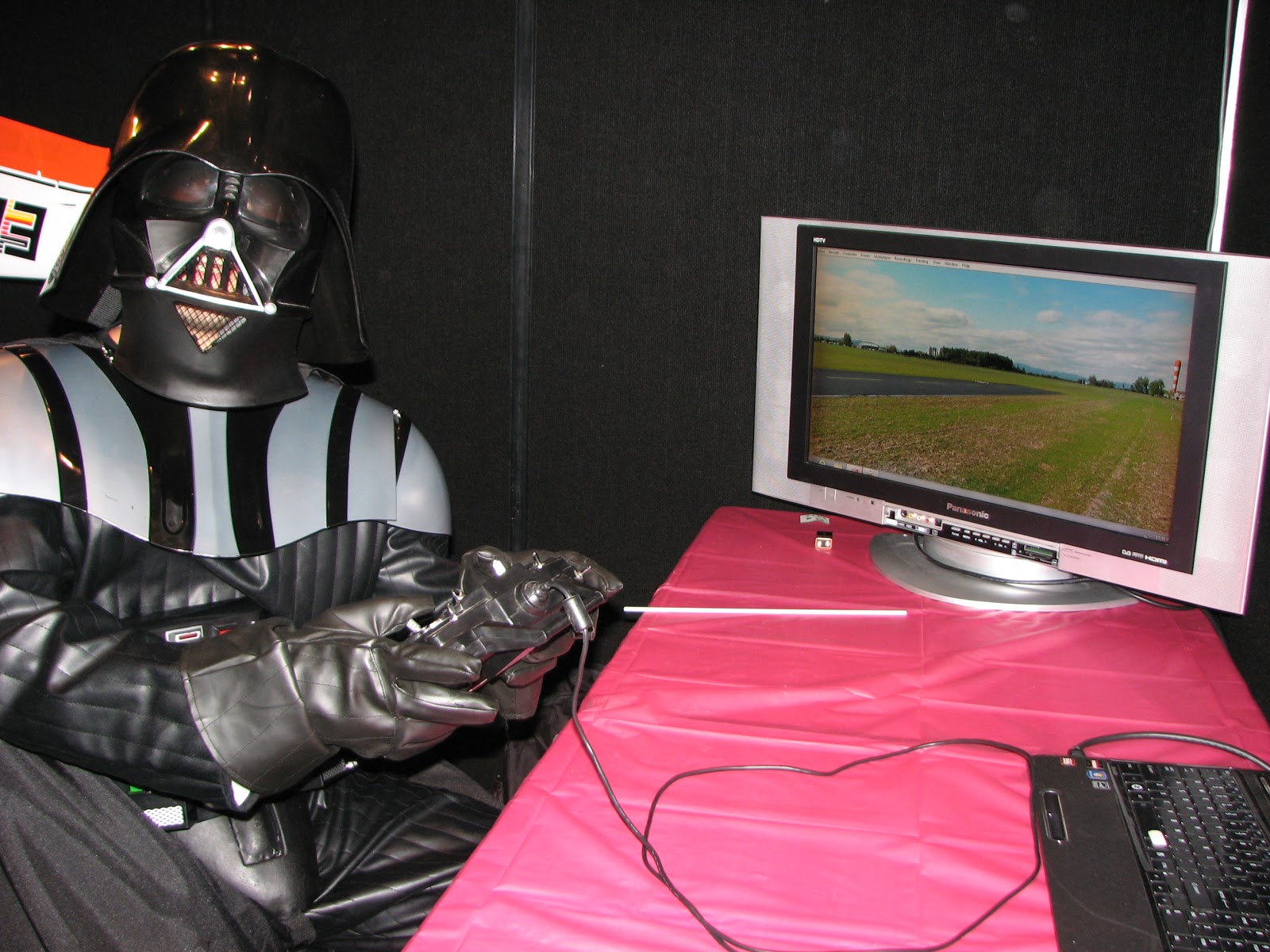 The level of interest & the crowd we drew was simply amazing! 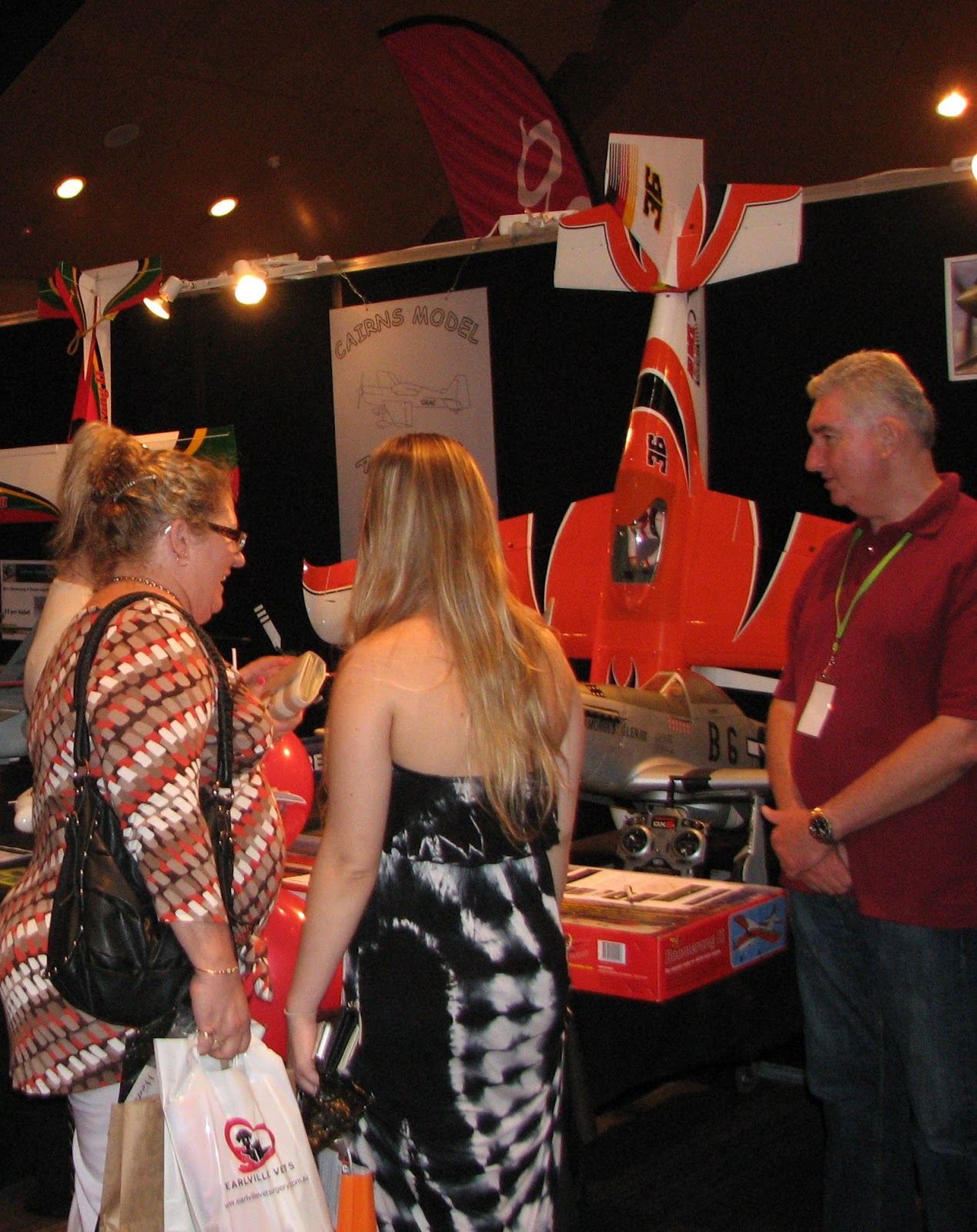 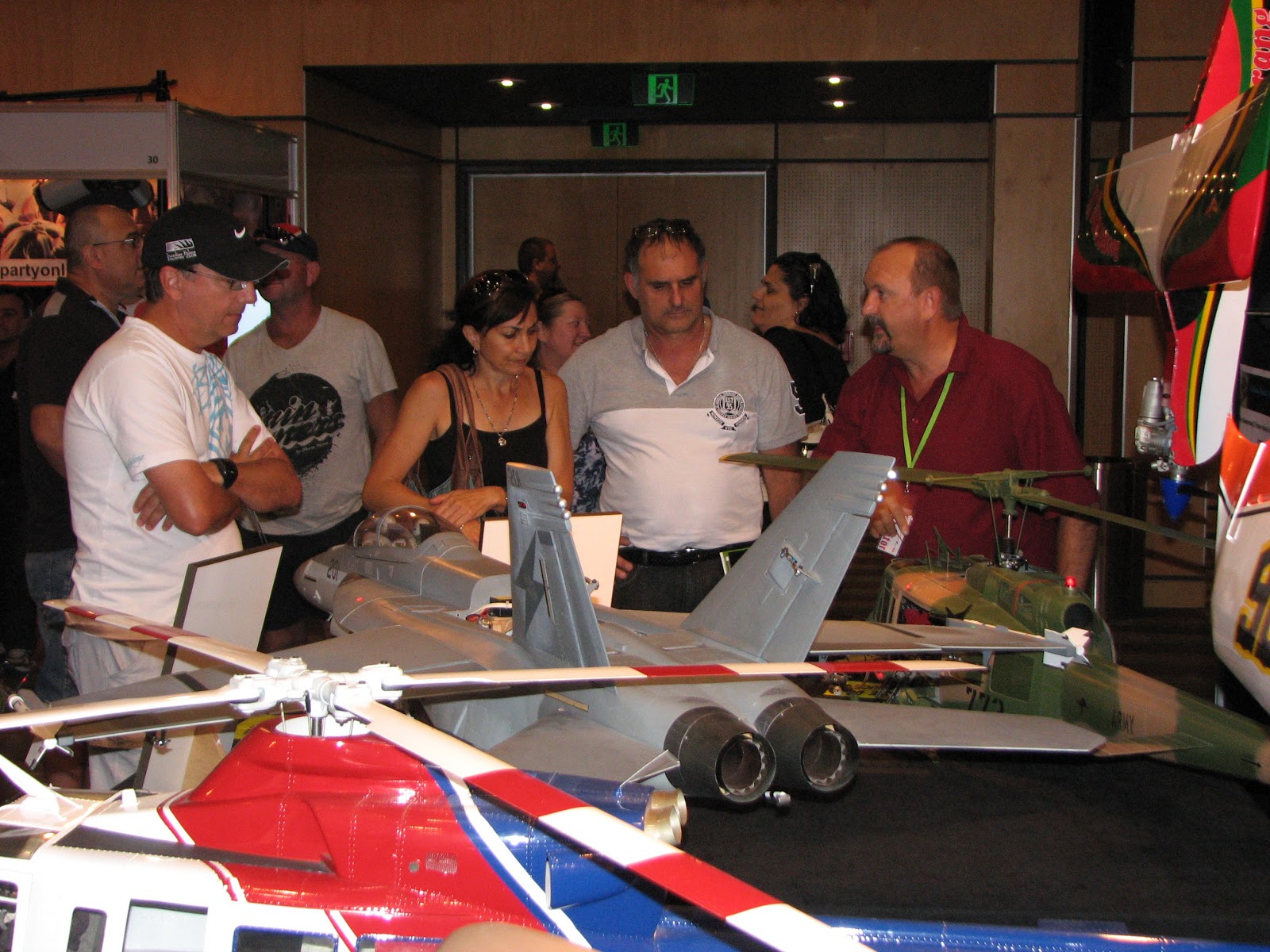 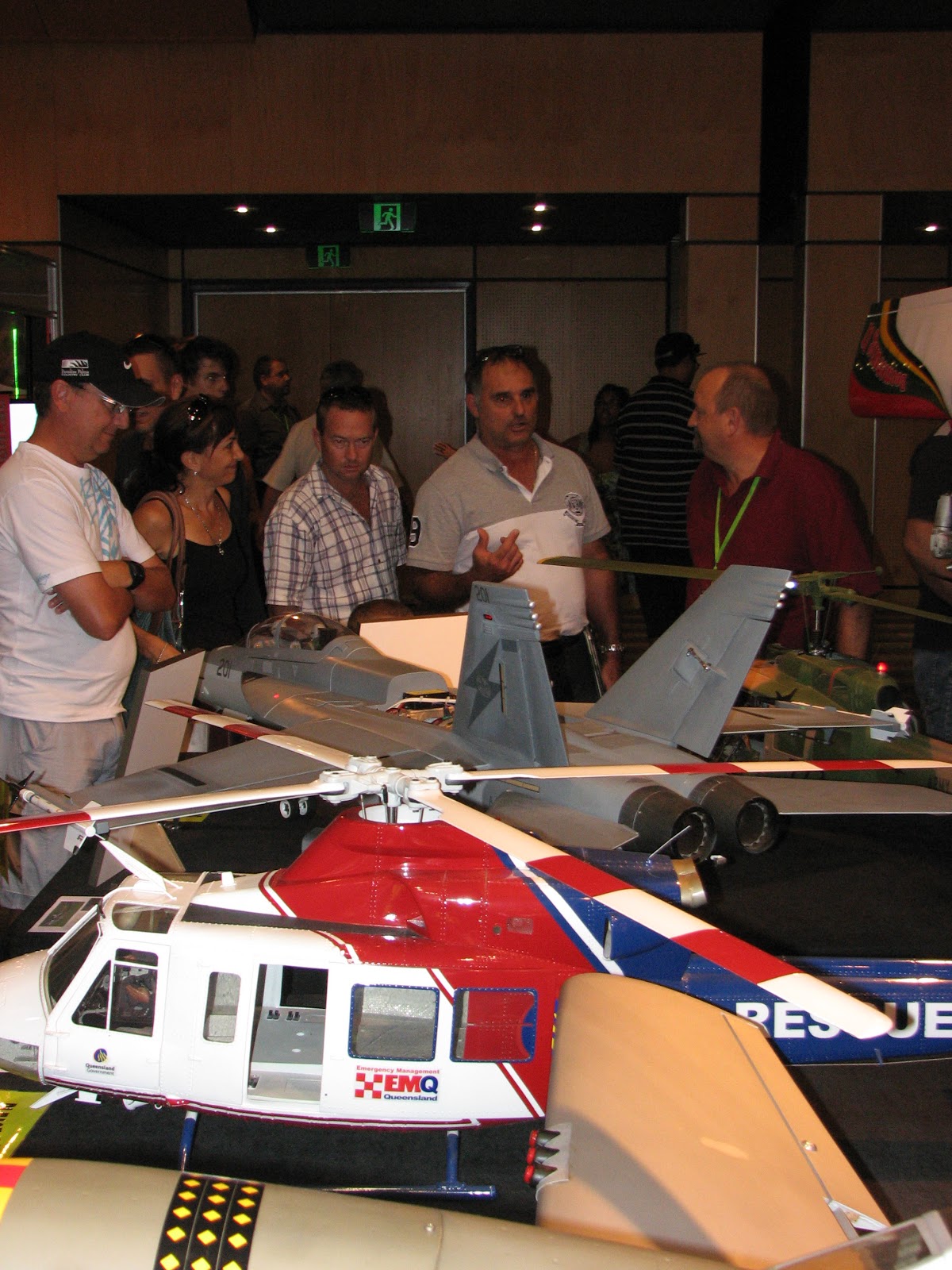 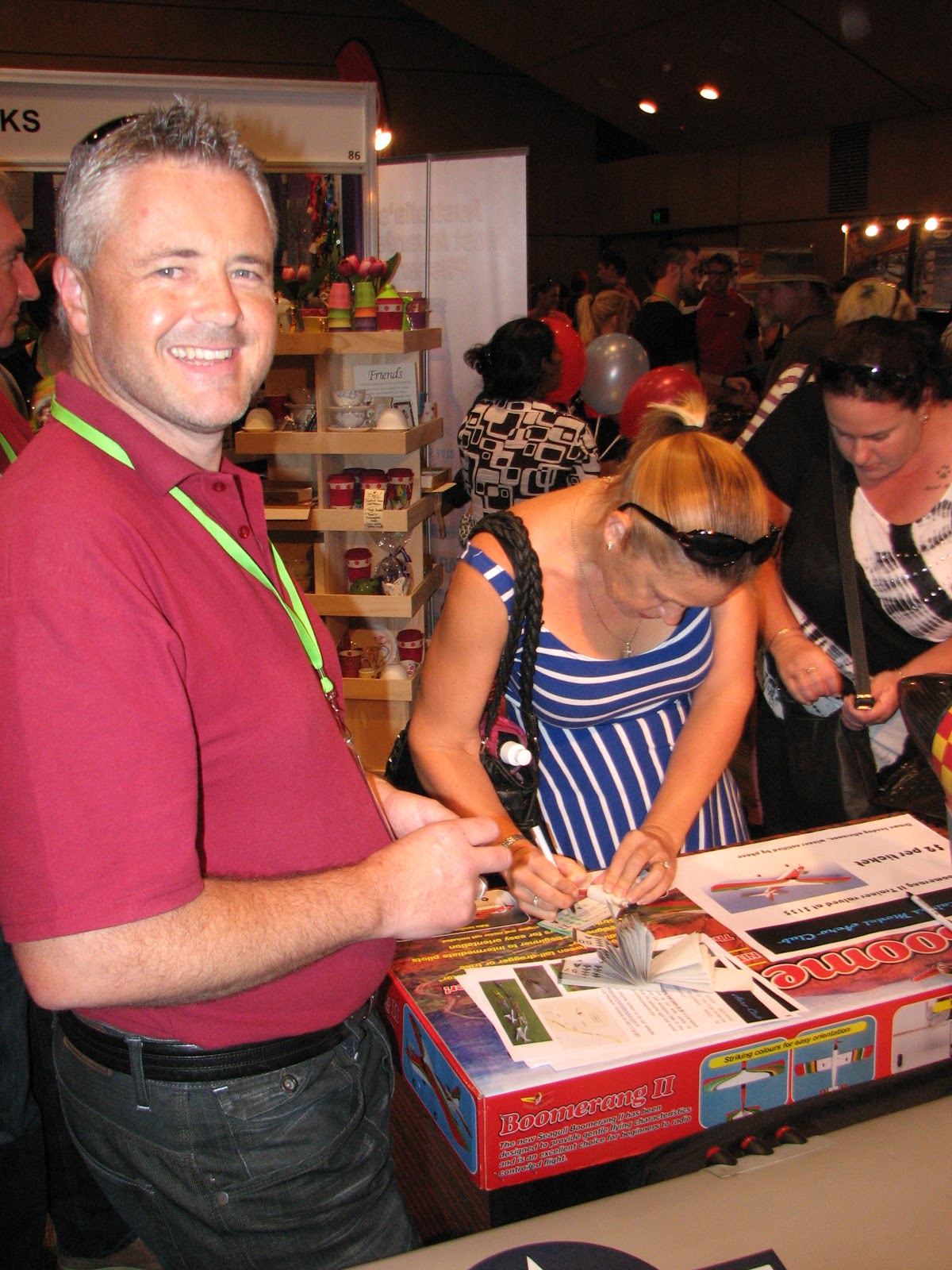 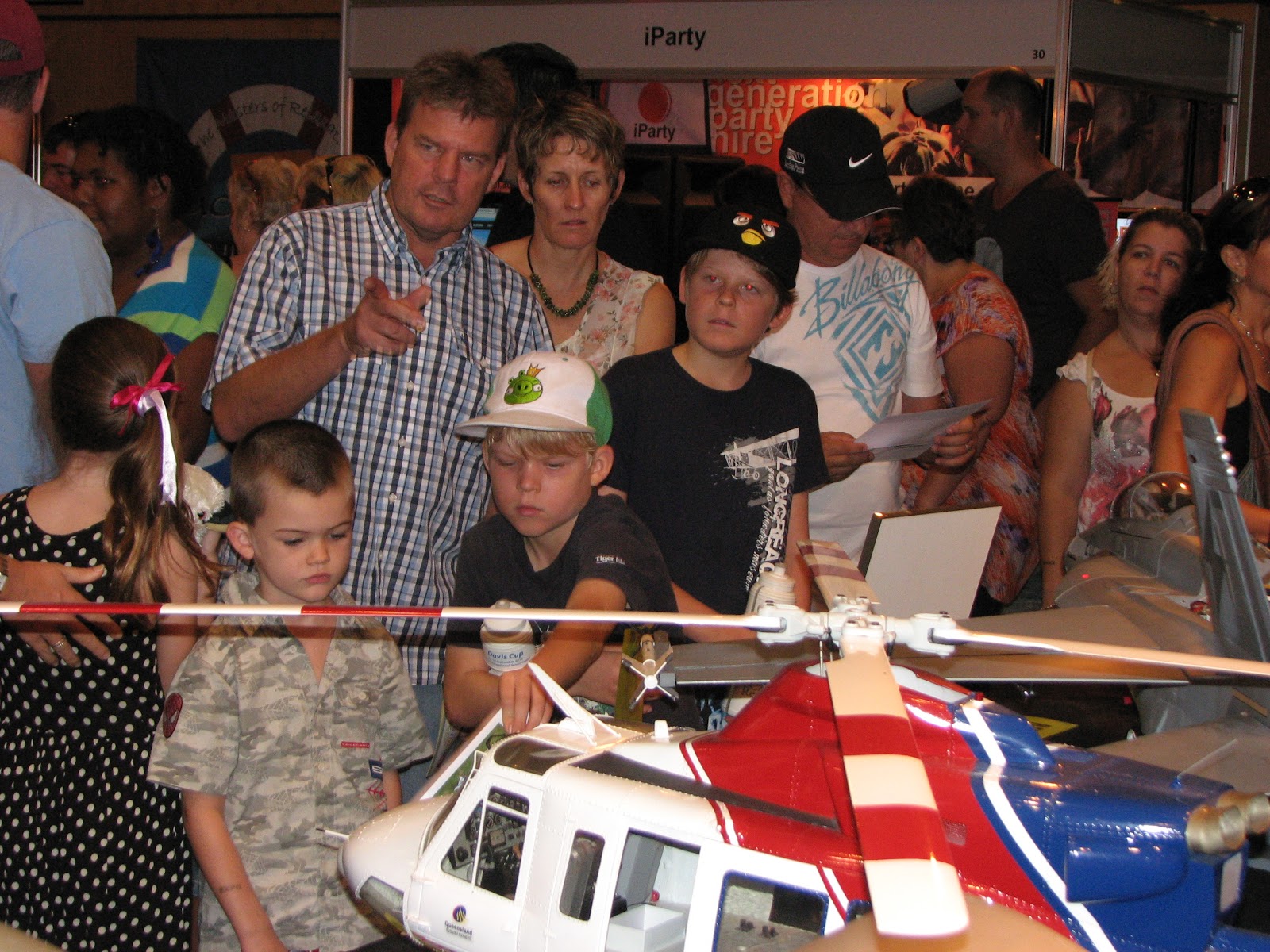 We also ran a raffle to win a Boomerang II trainer which raised $400!

The winner was Ross & his son who are looking forward to getting into the sport ASAP! 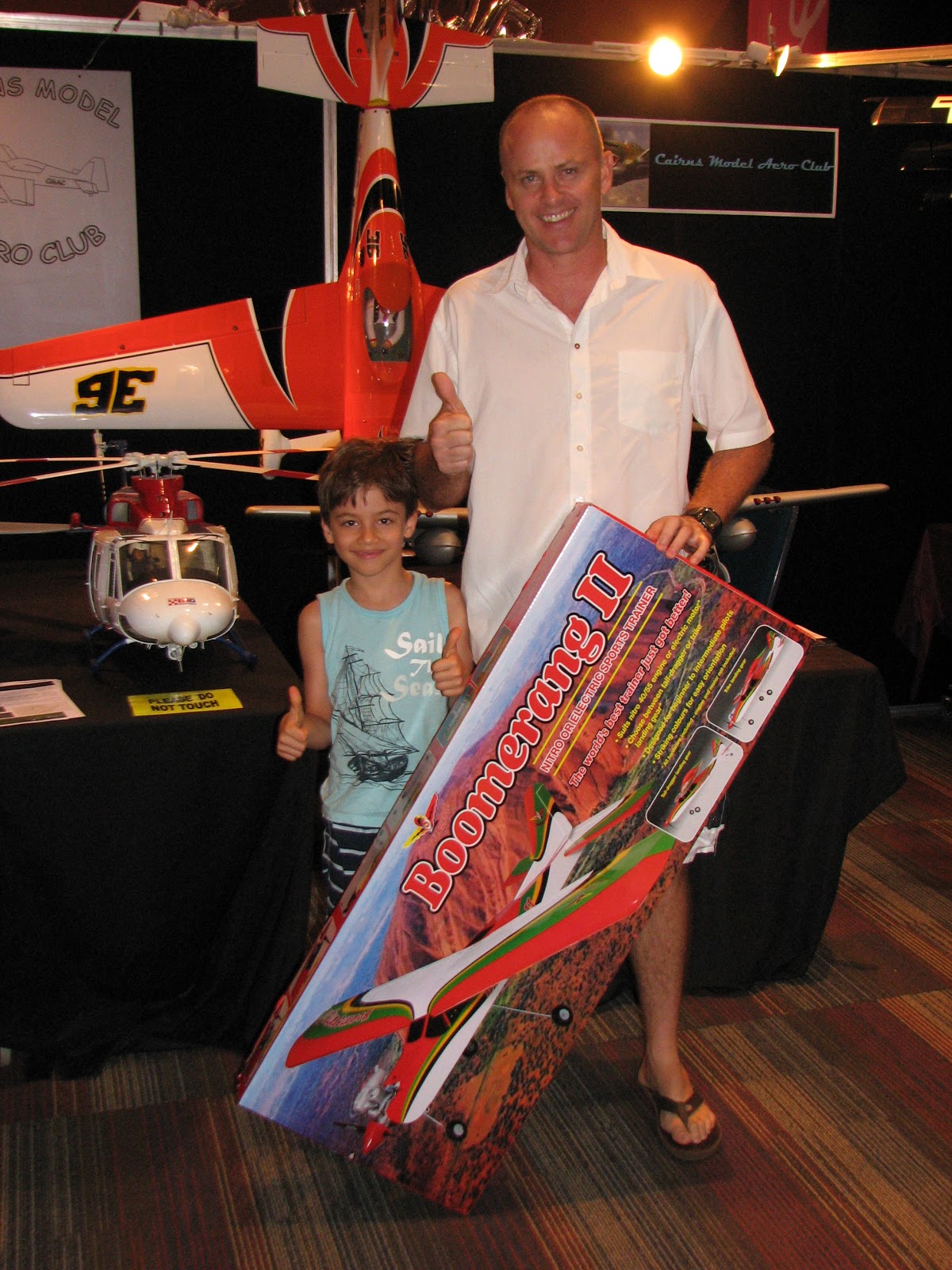 Greg Wood was interviewed on radio live from the expo & we featured heavily in the Win News report on the show that was aired on the Monday night.

We had a chat with Councillor Robert Pyne who drew our raffle & that has led to futher discussions with Councillor Steve Brain about finally securing a permanent home for our club.

All in all a great effort & something the club should be very proud of!