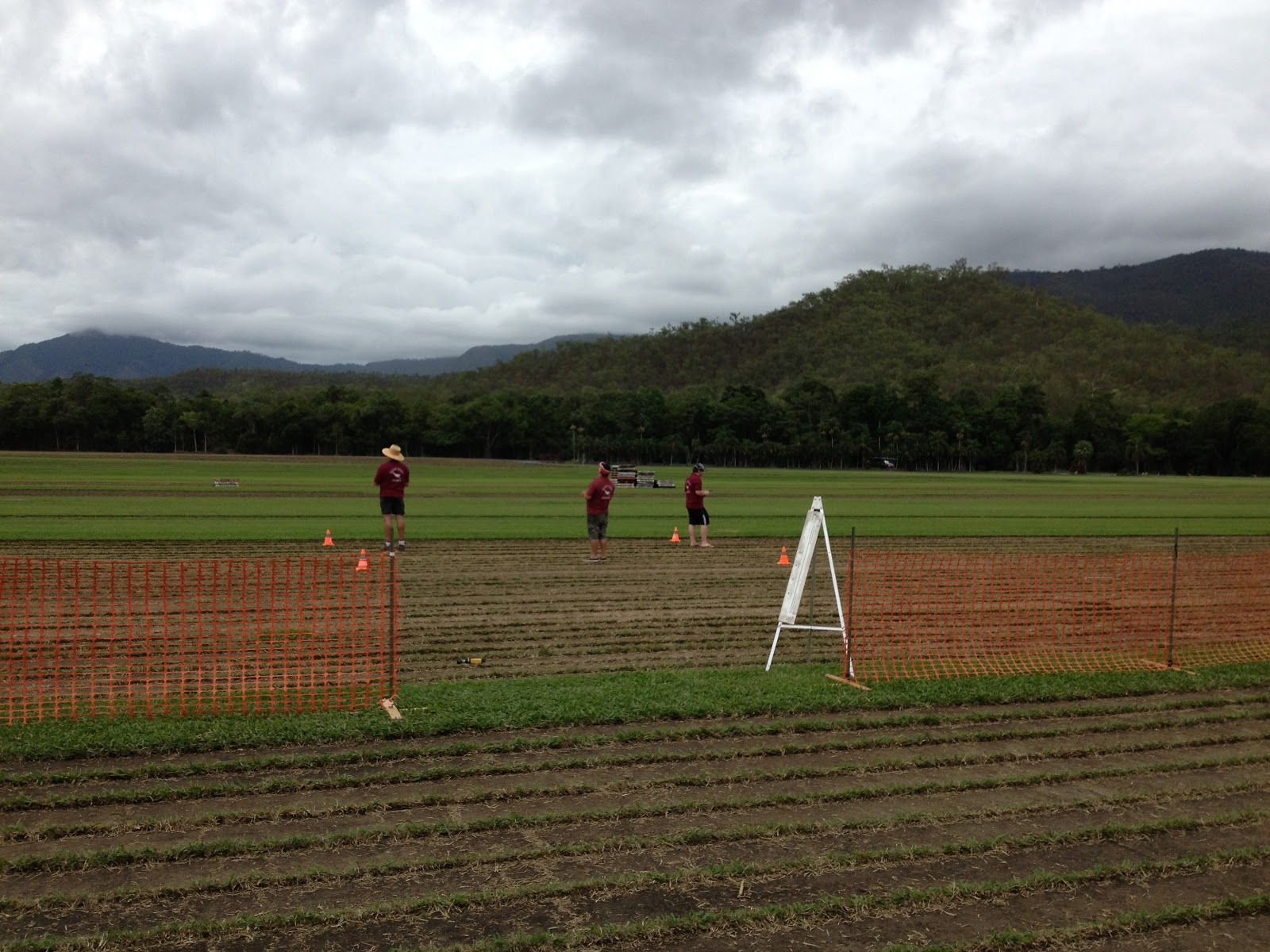 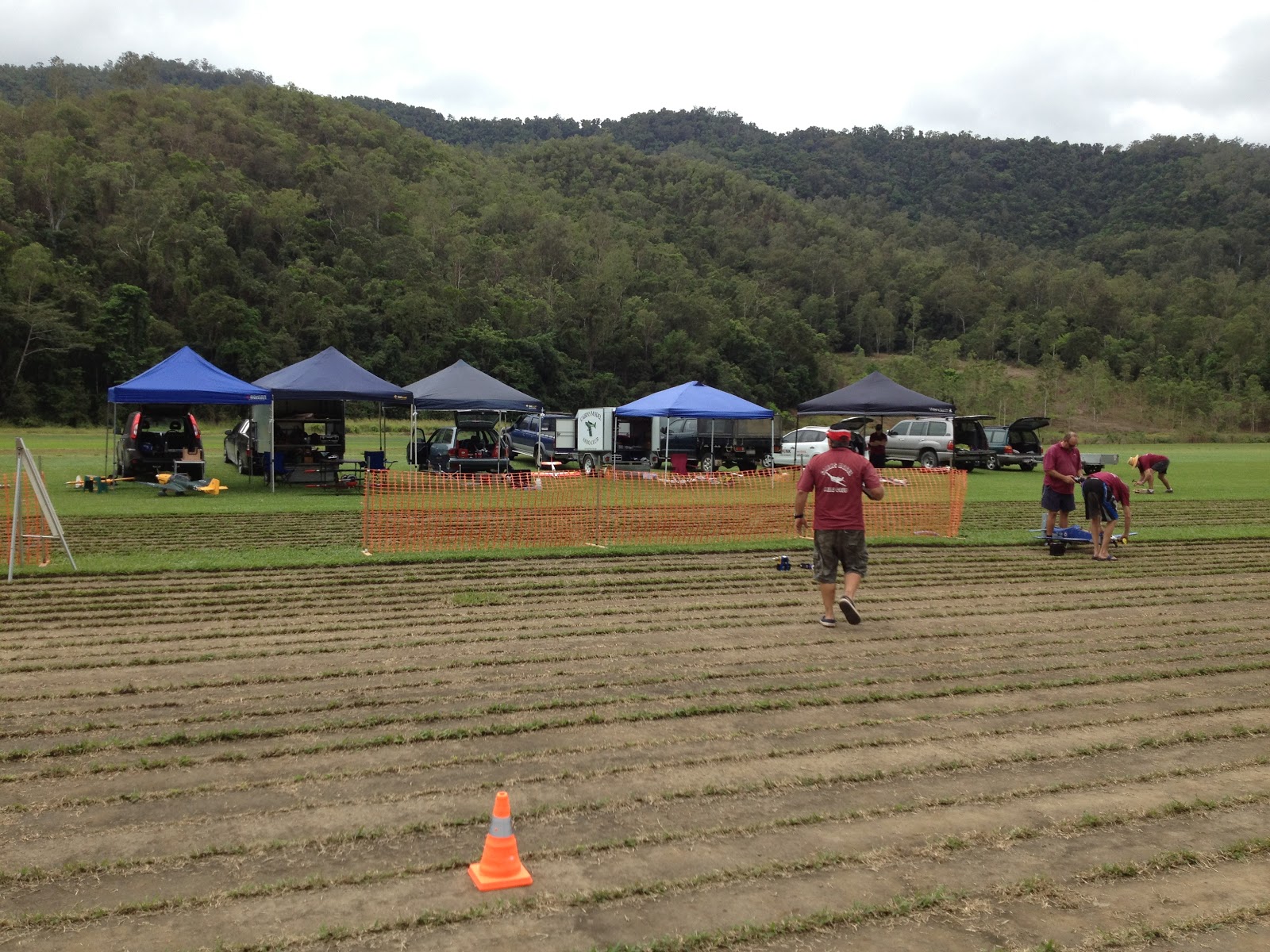 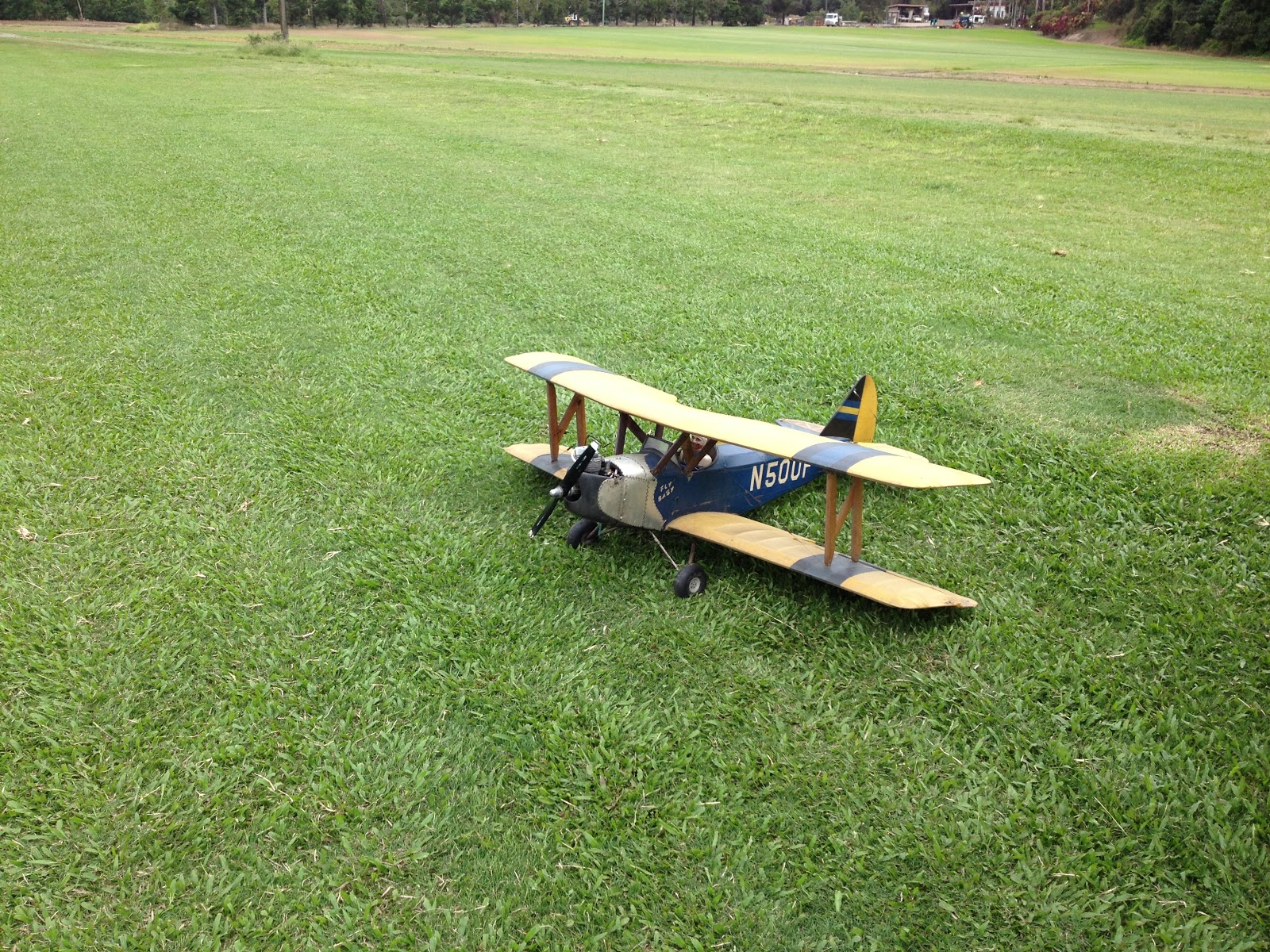 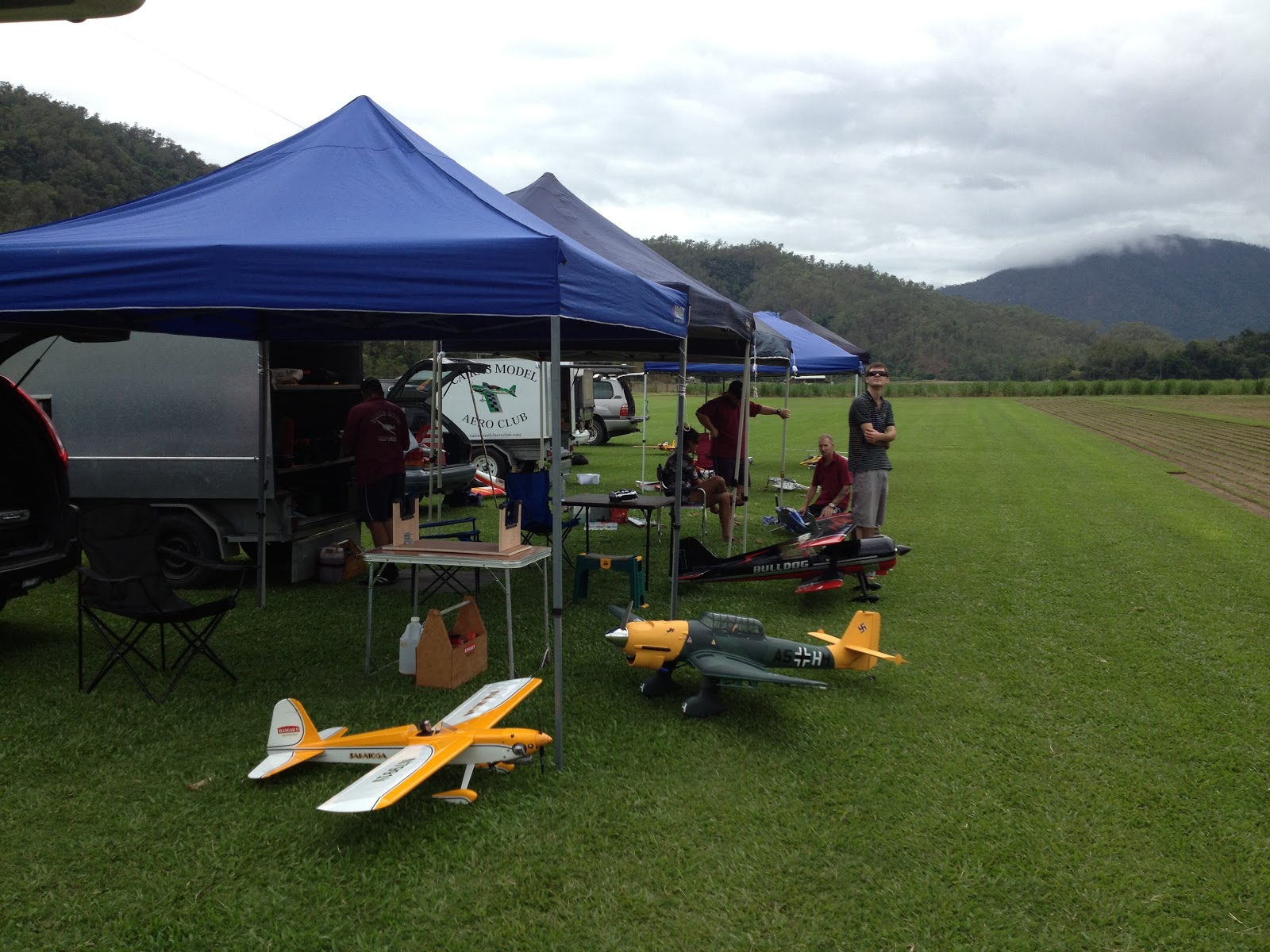 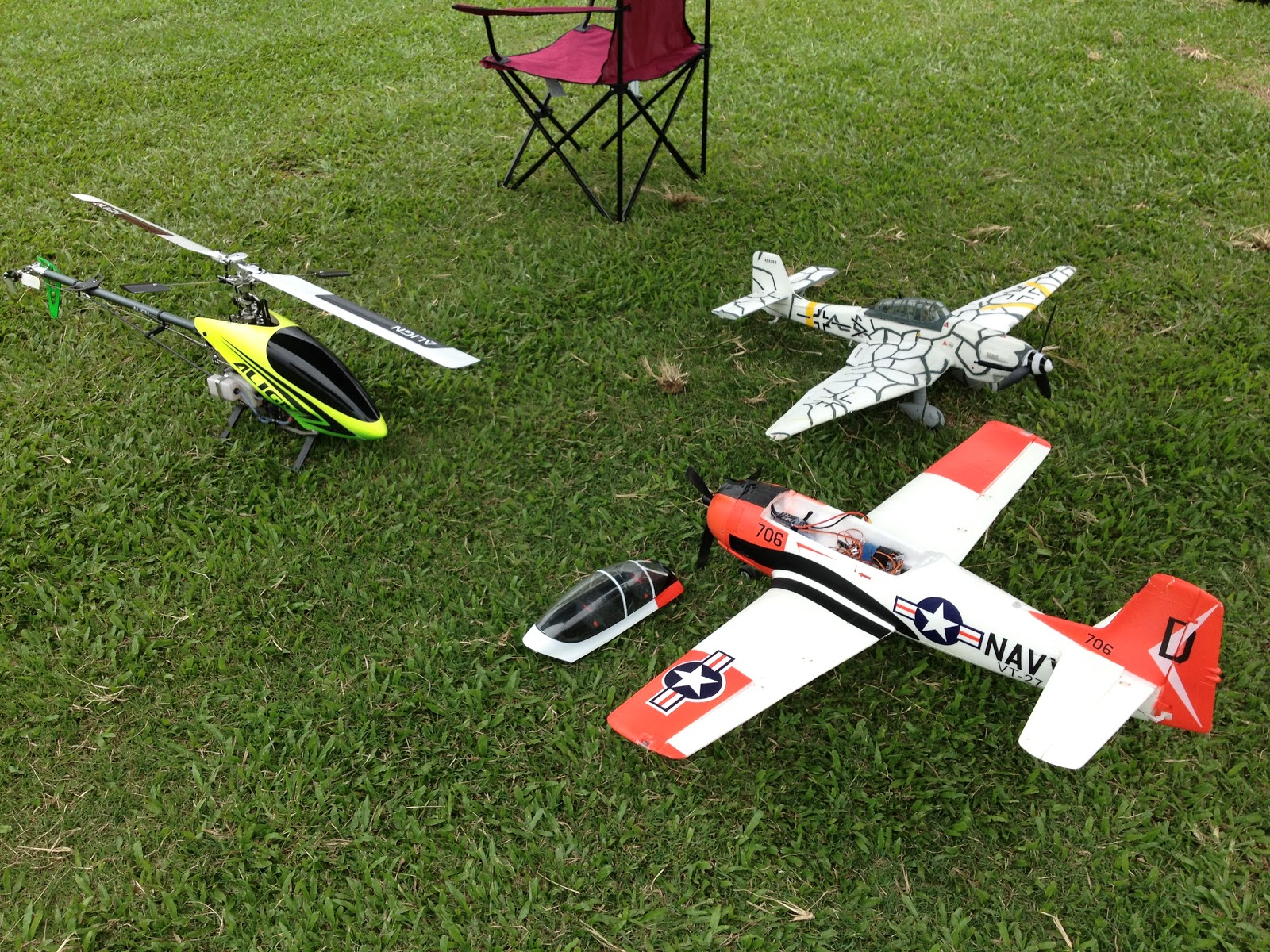 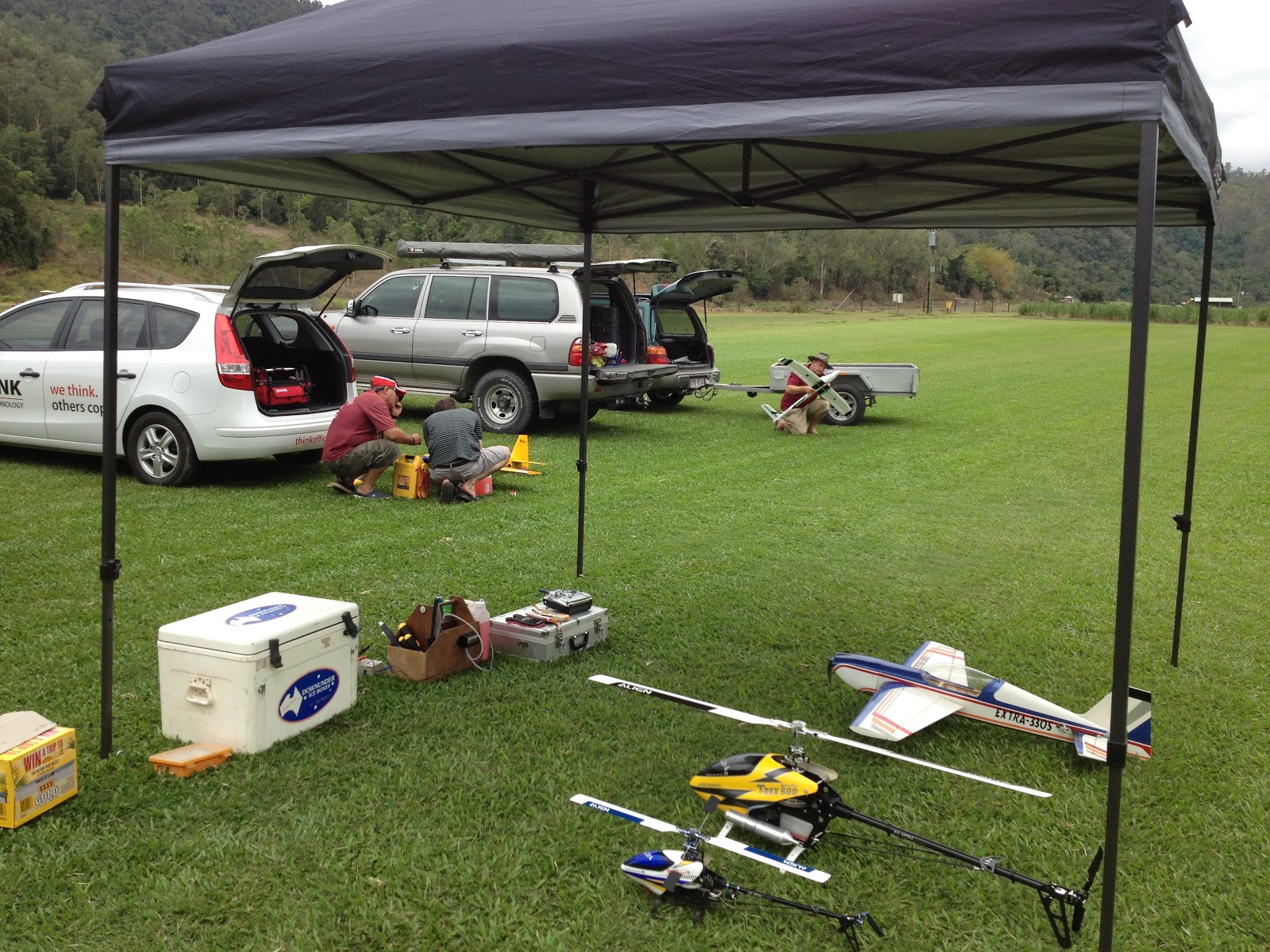 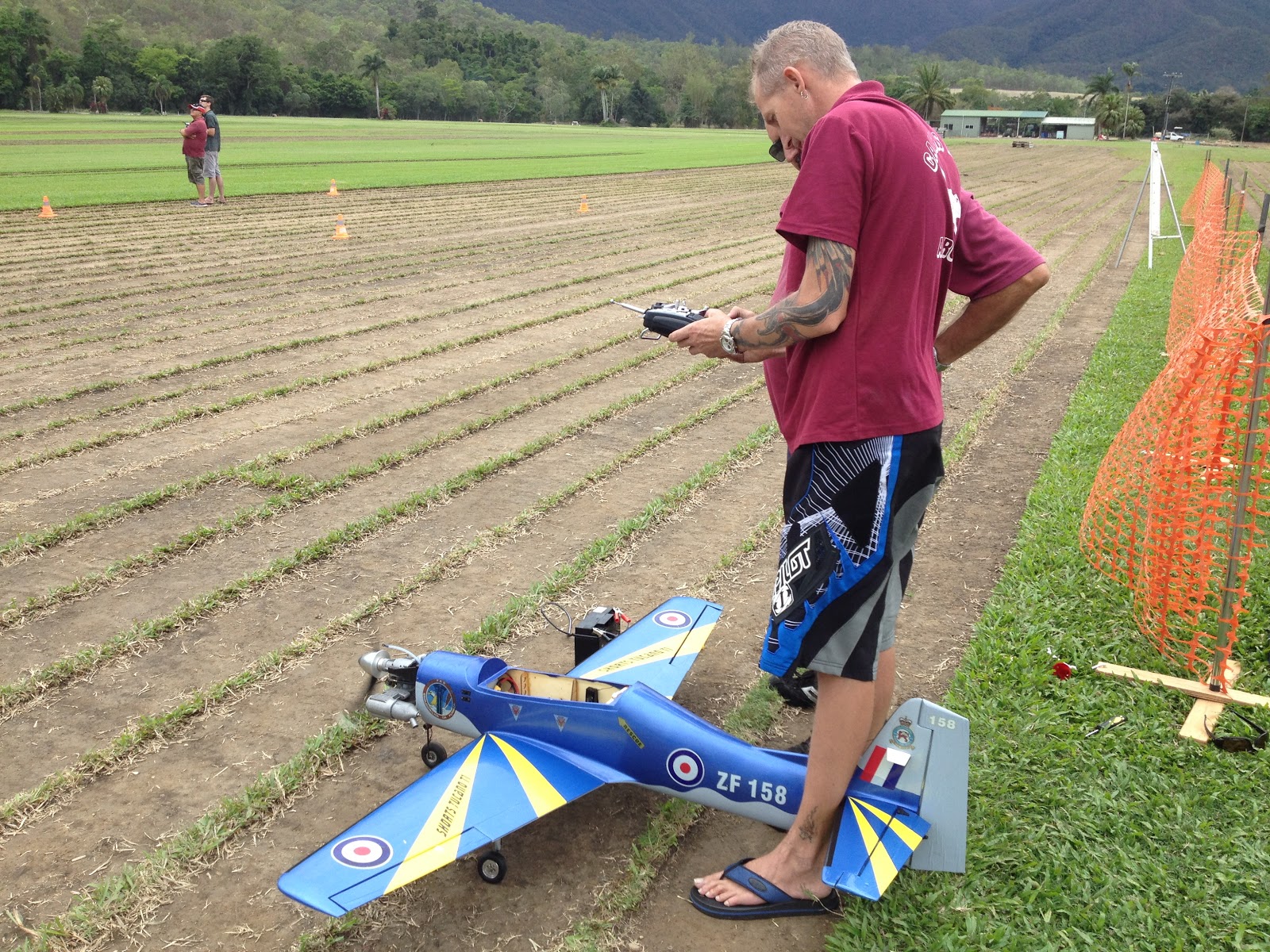 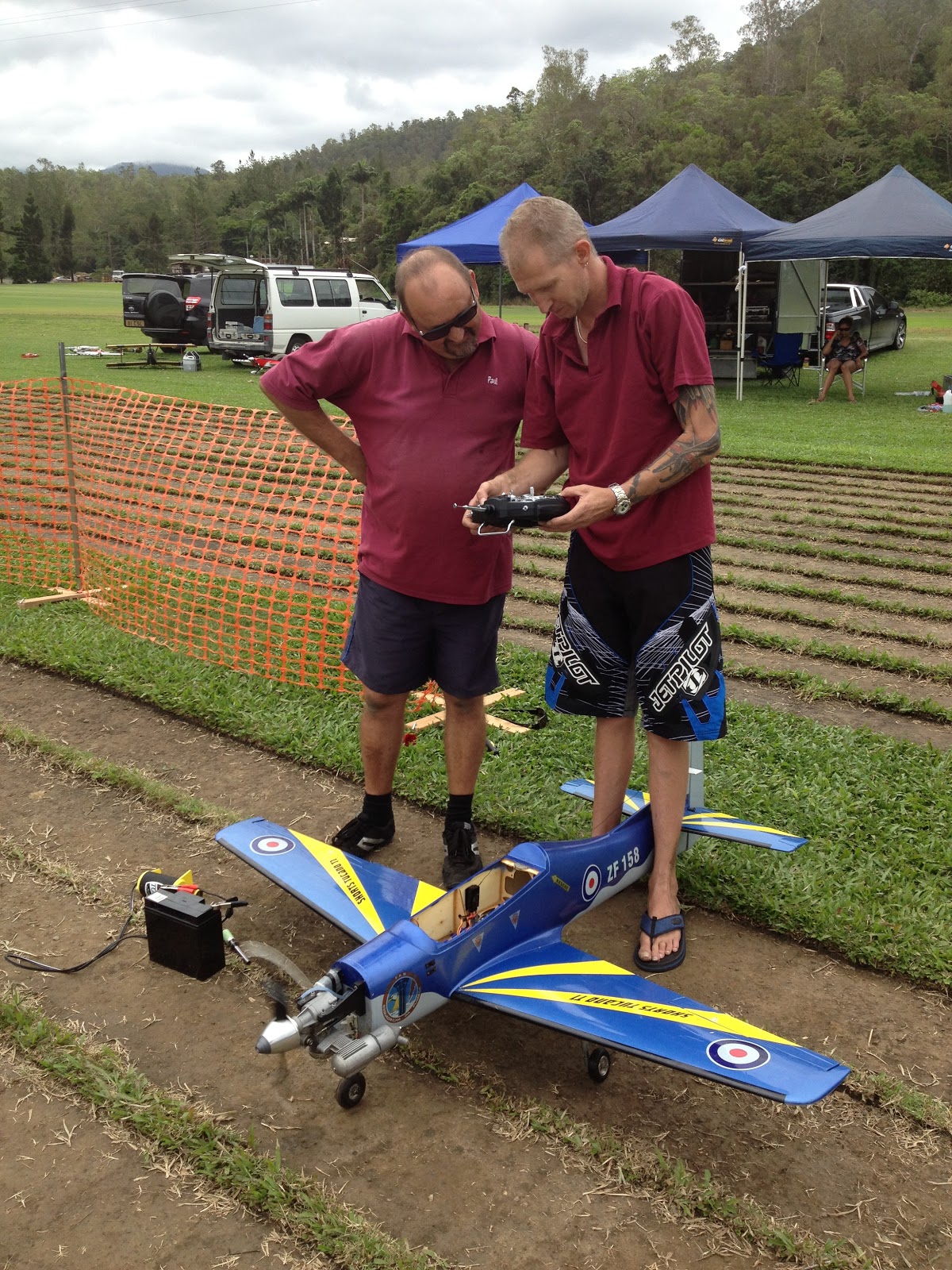 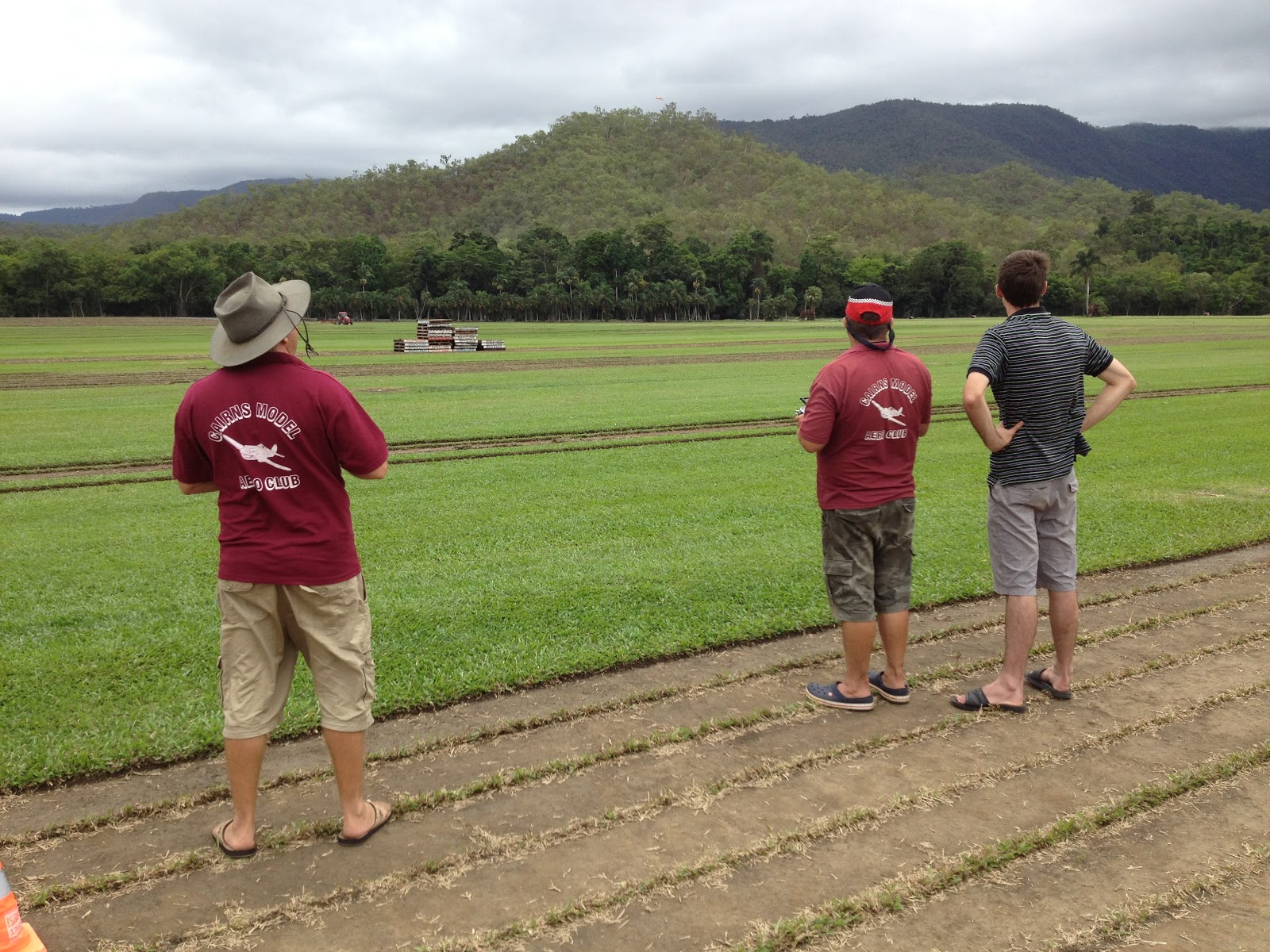 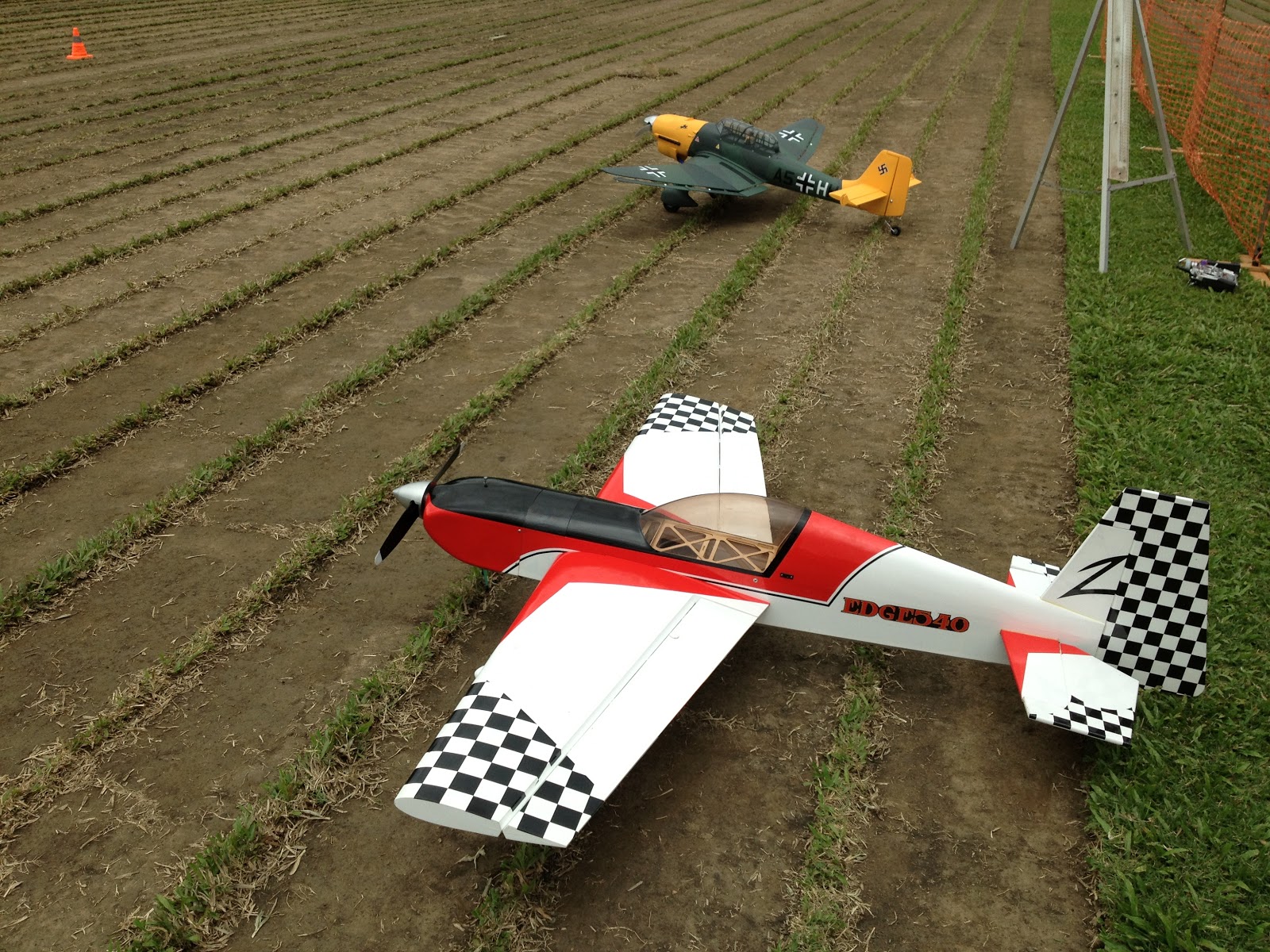 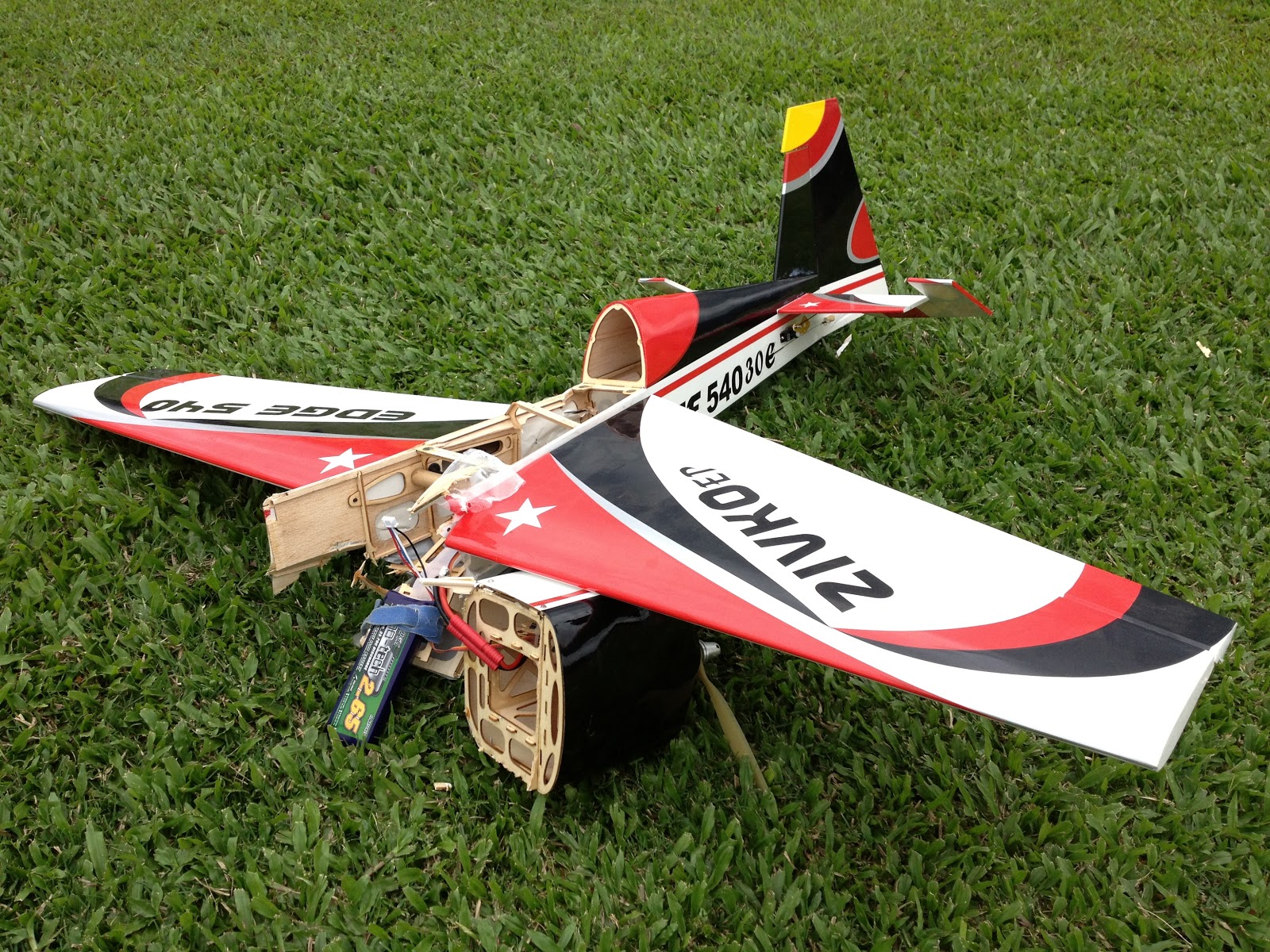 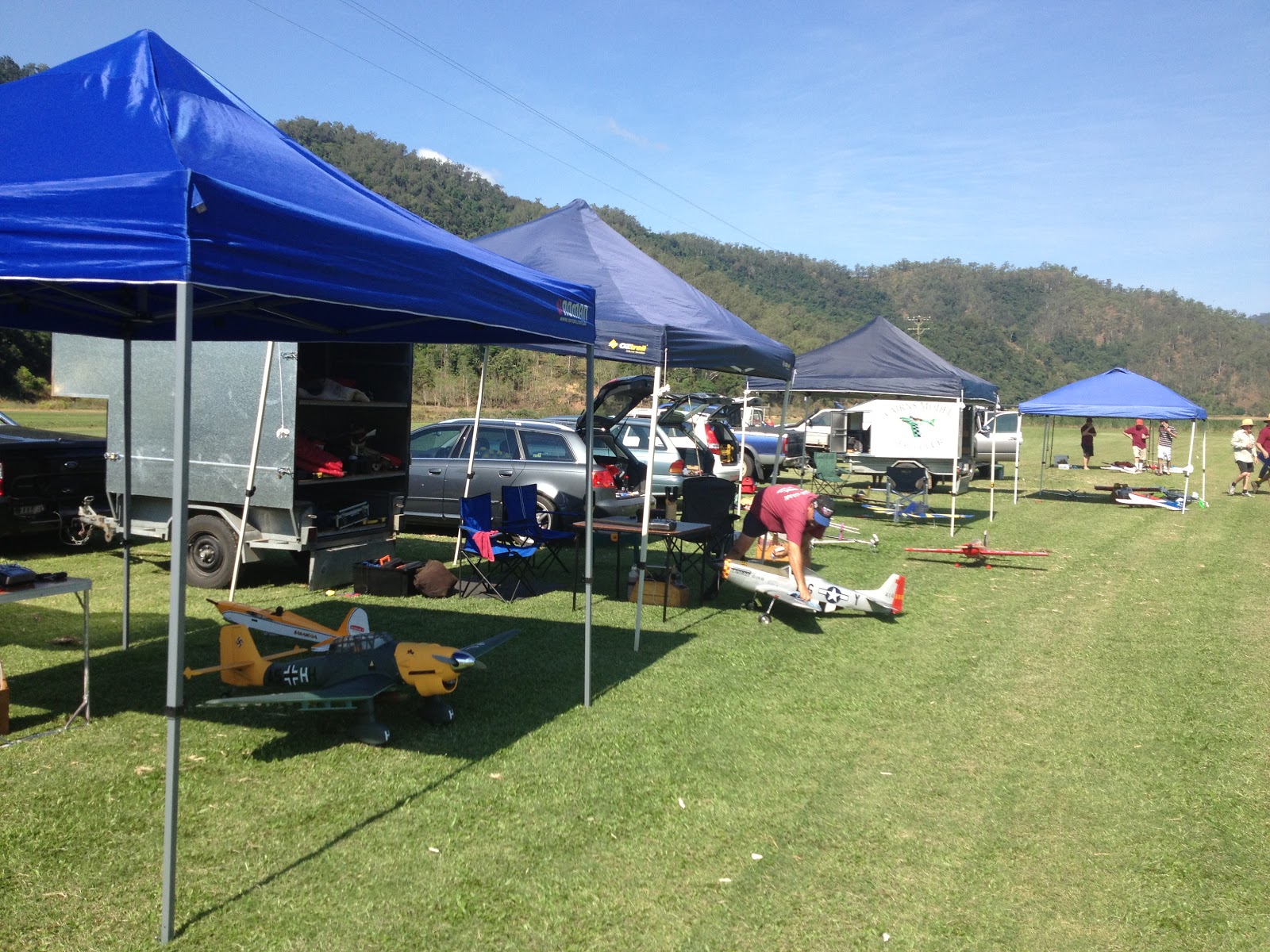 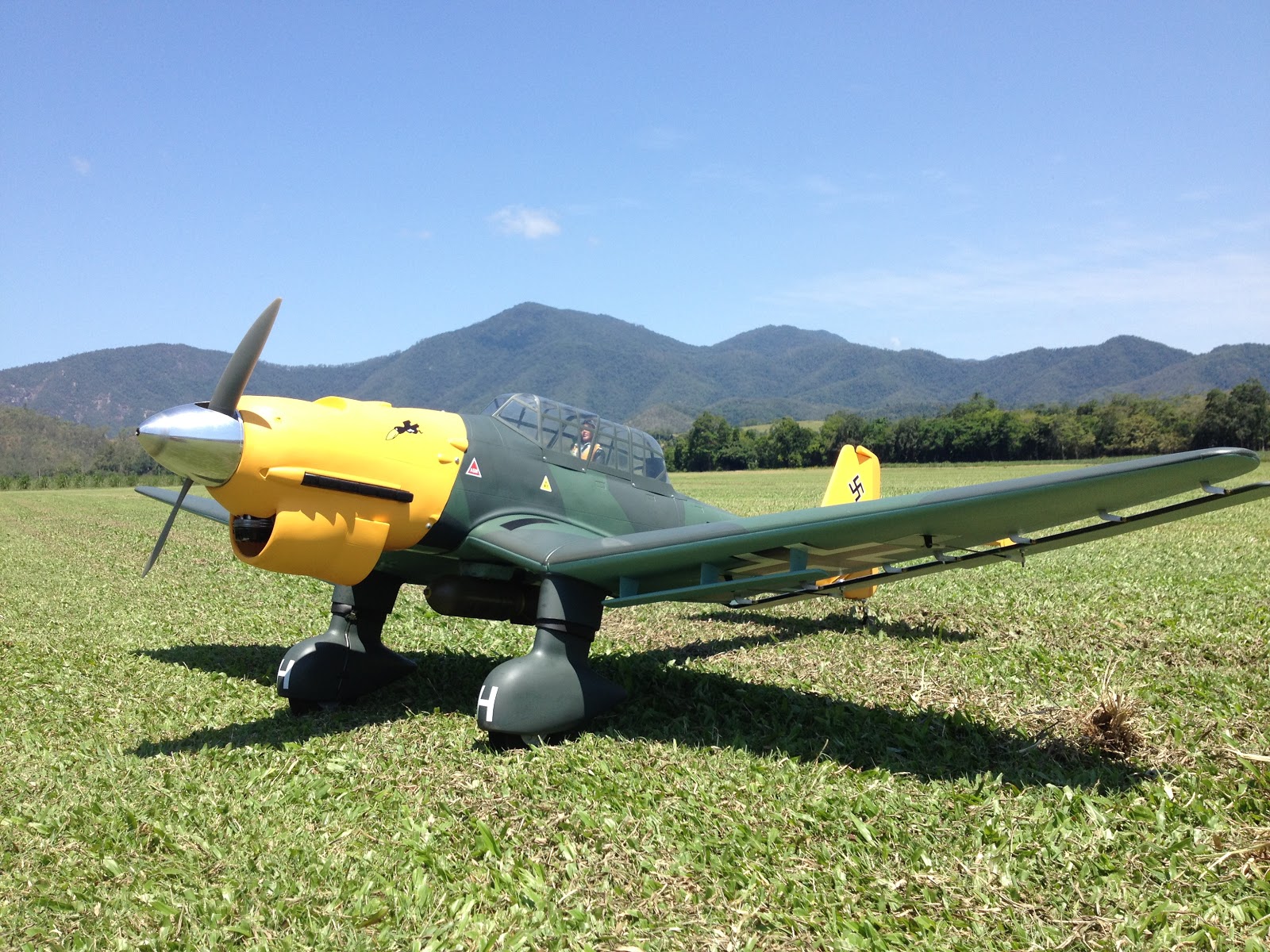 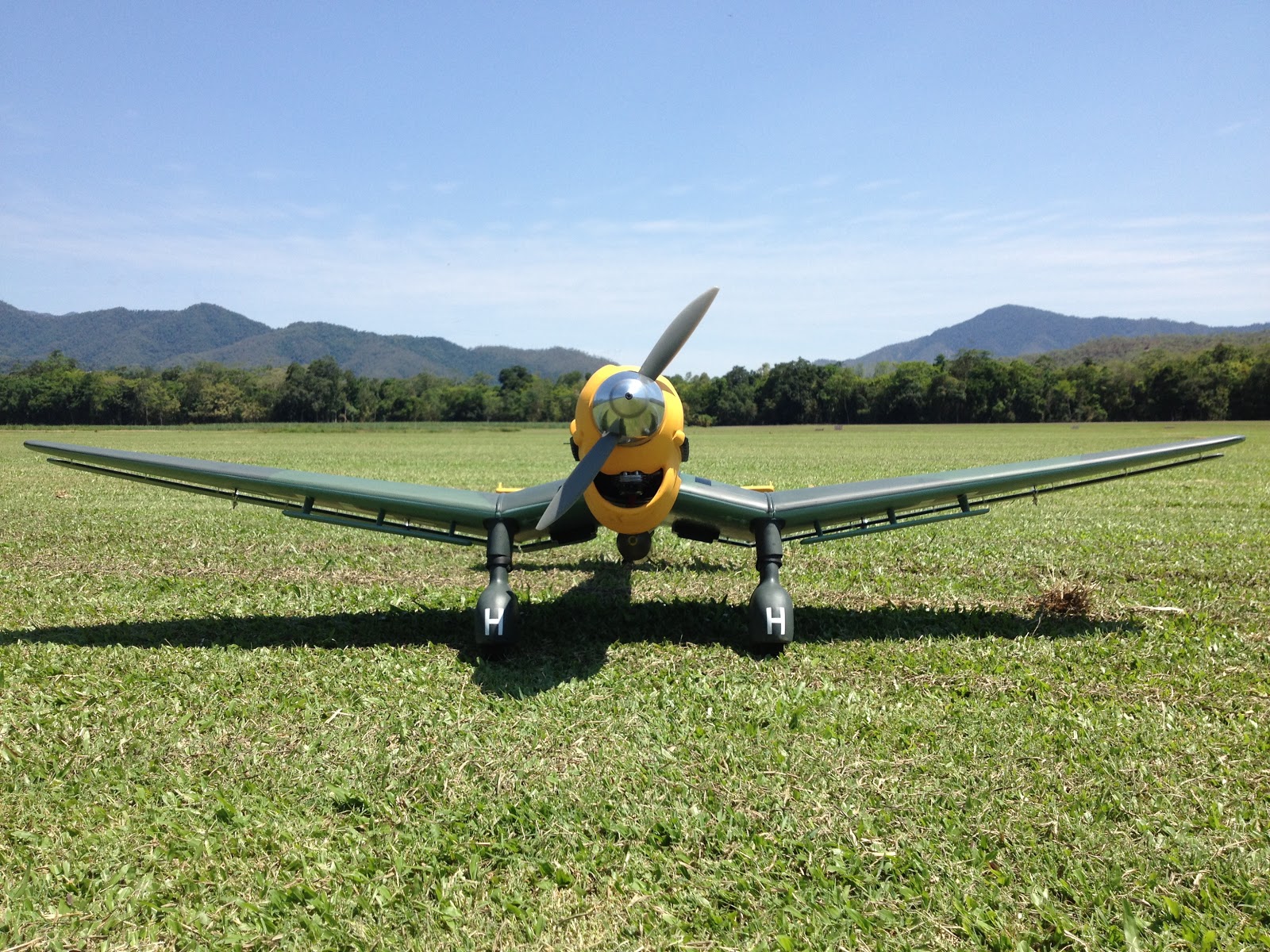 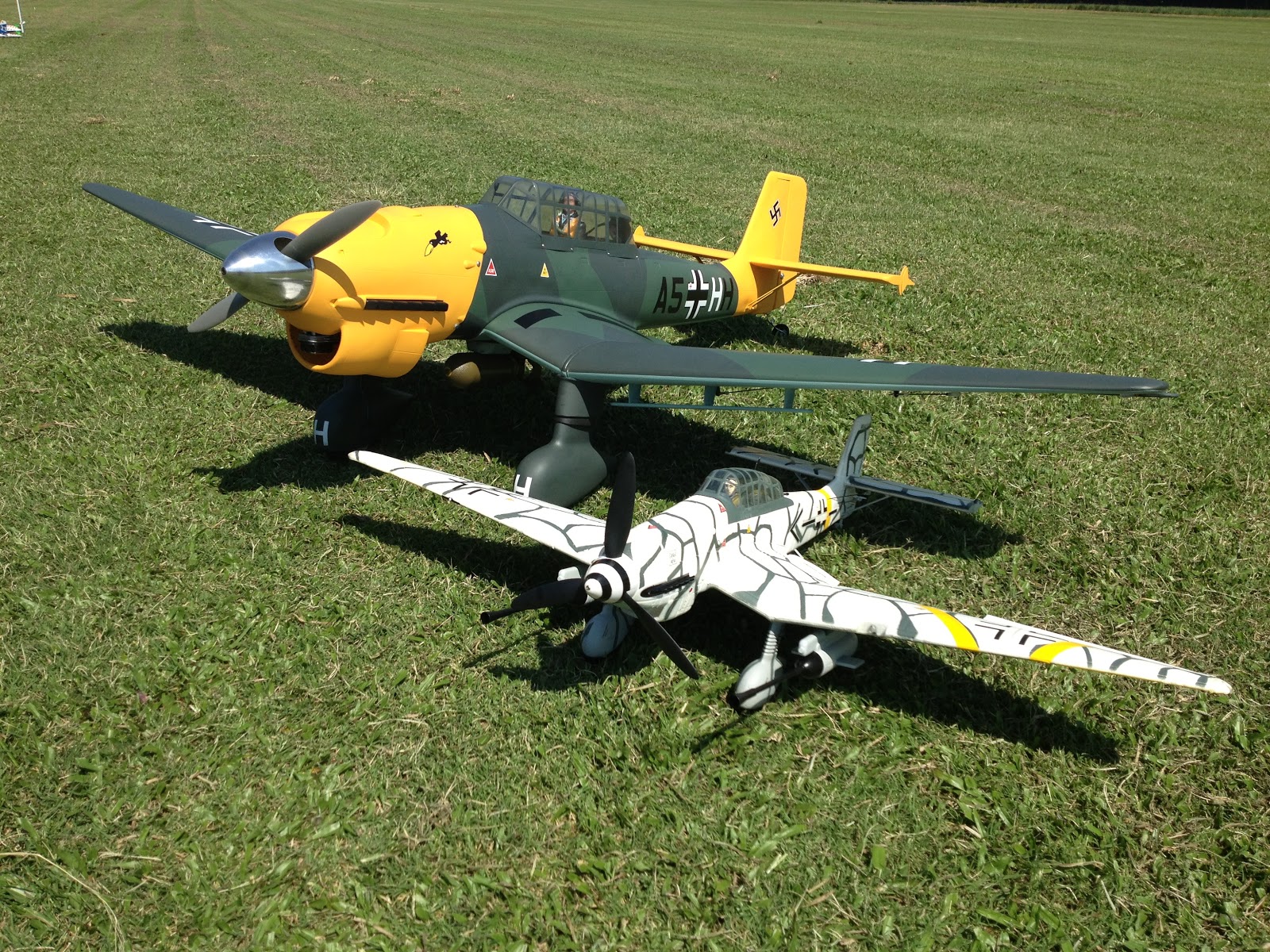 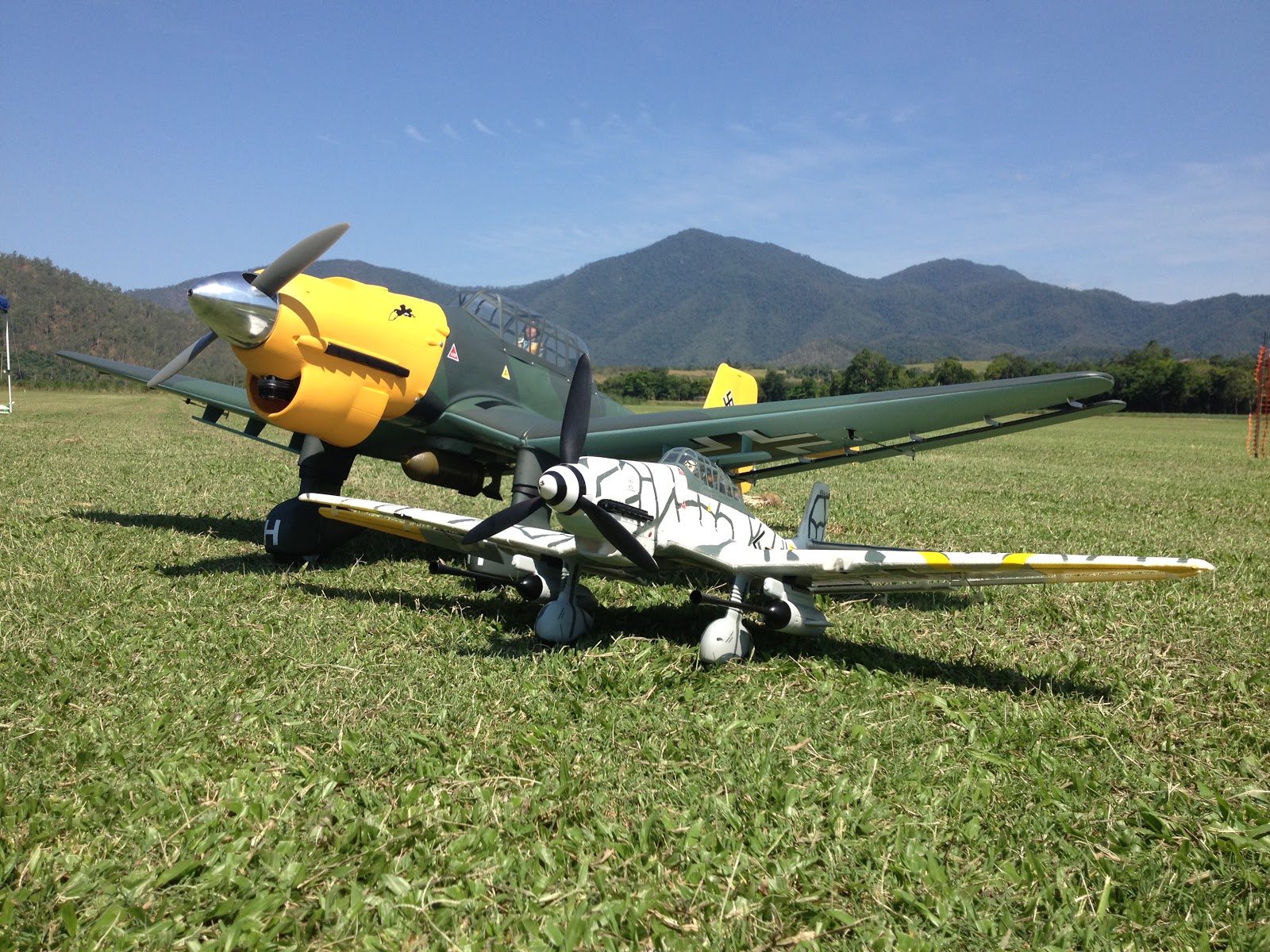 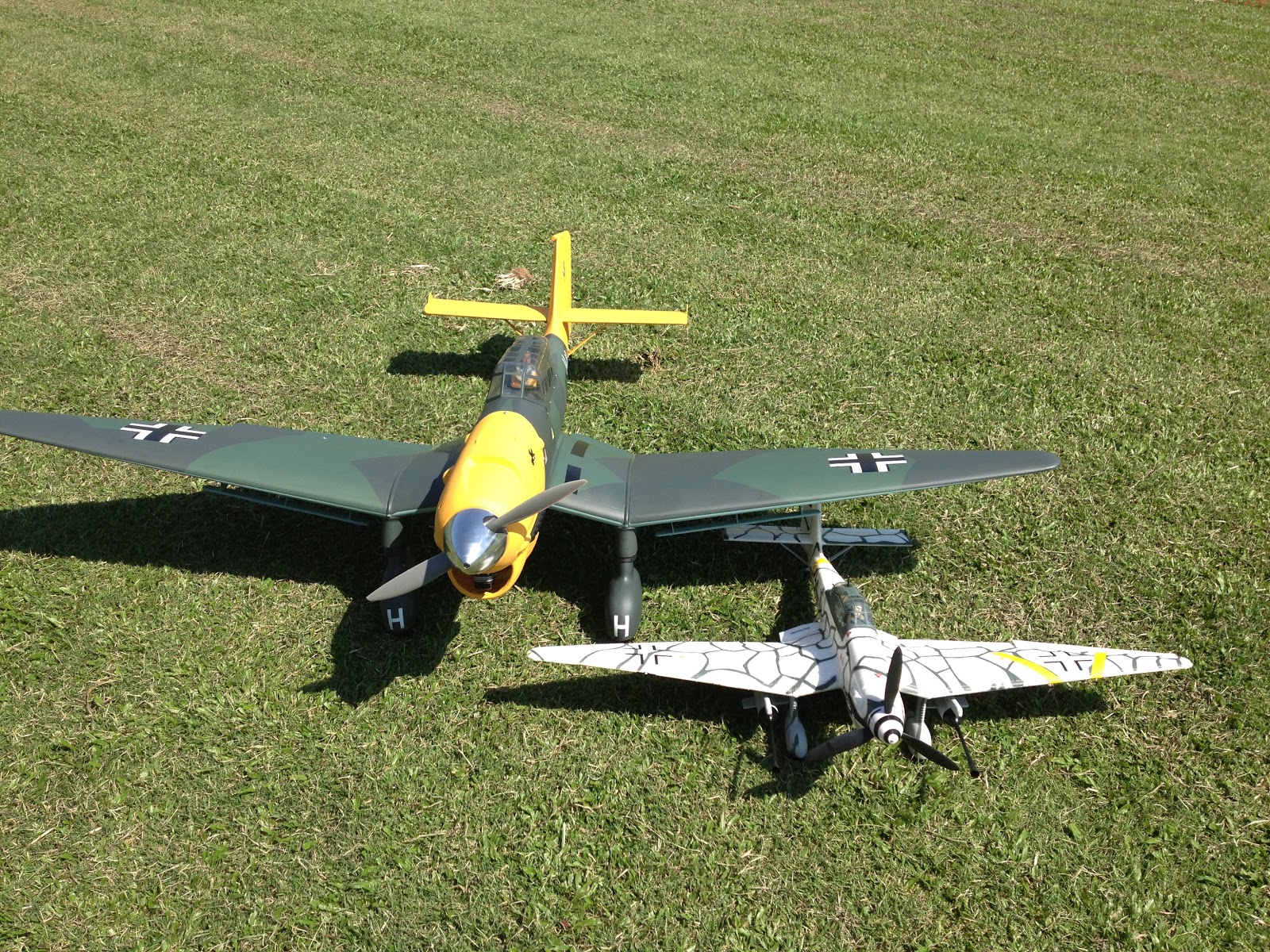 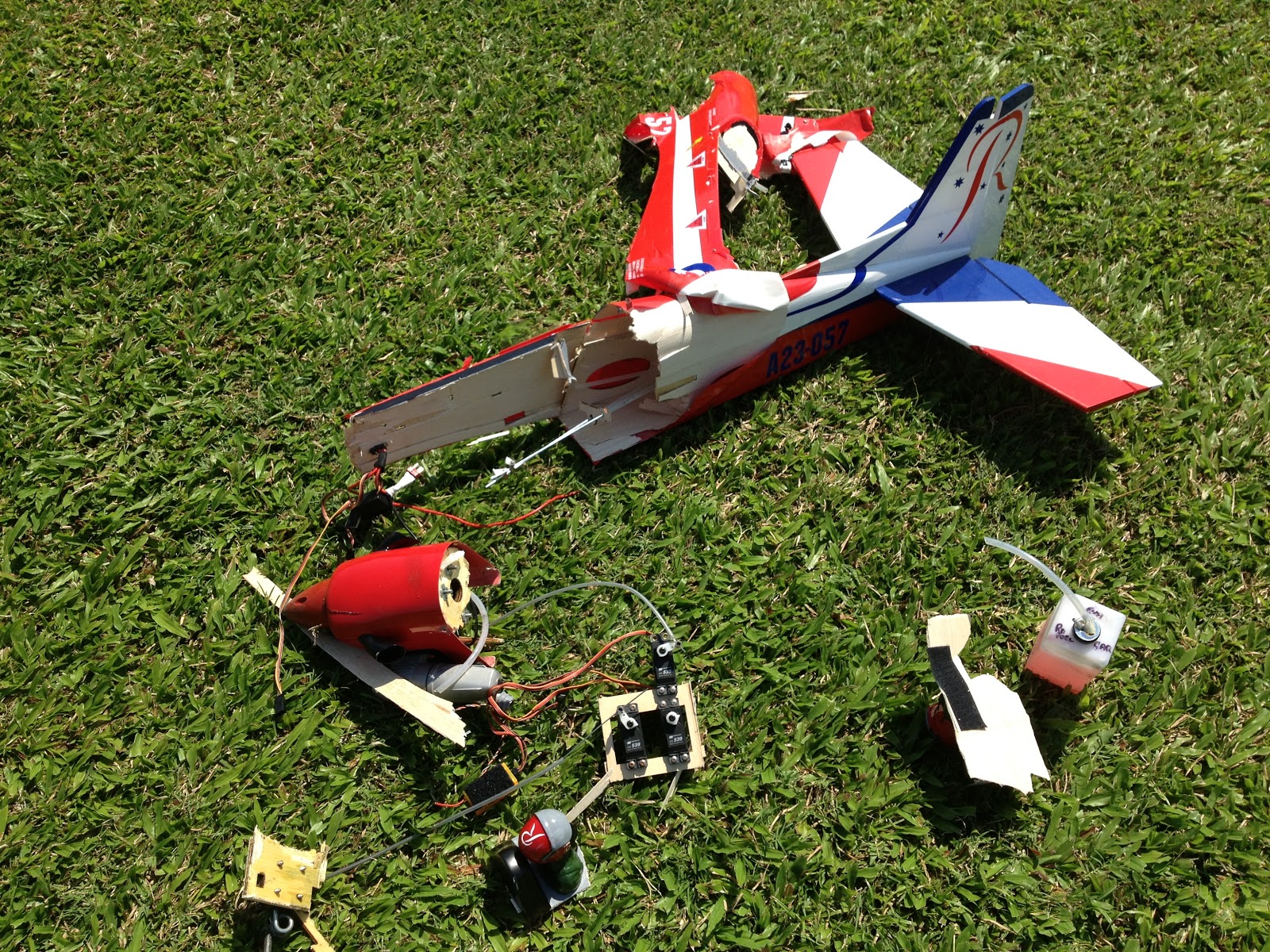 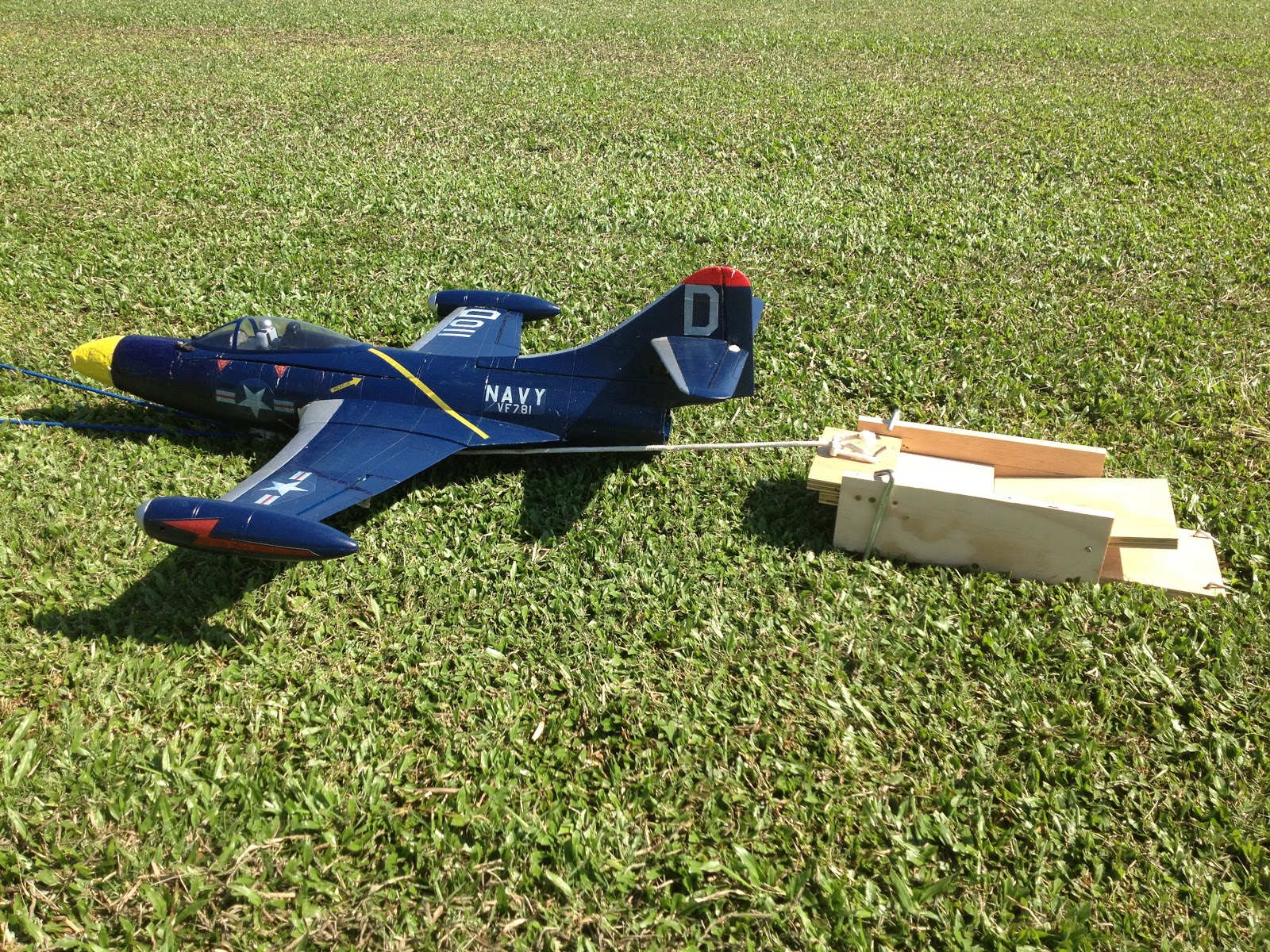 Cheers, Rob
Posted by Rob Martin at 09:19 No comments: