Usually we hope for still conditions, but with the heat & humidity yesterday we couldn't wait for the wind to spring up & cool things down......

The usual suspects made an appearance & the now familiar tent city was erected with military precision.. 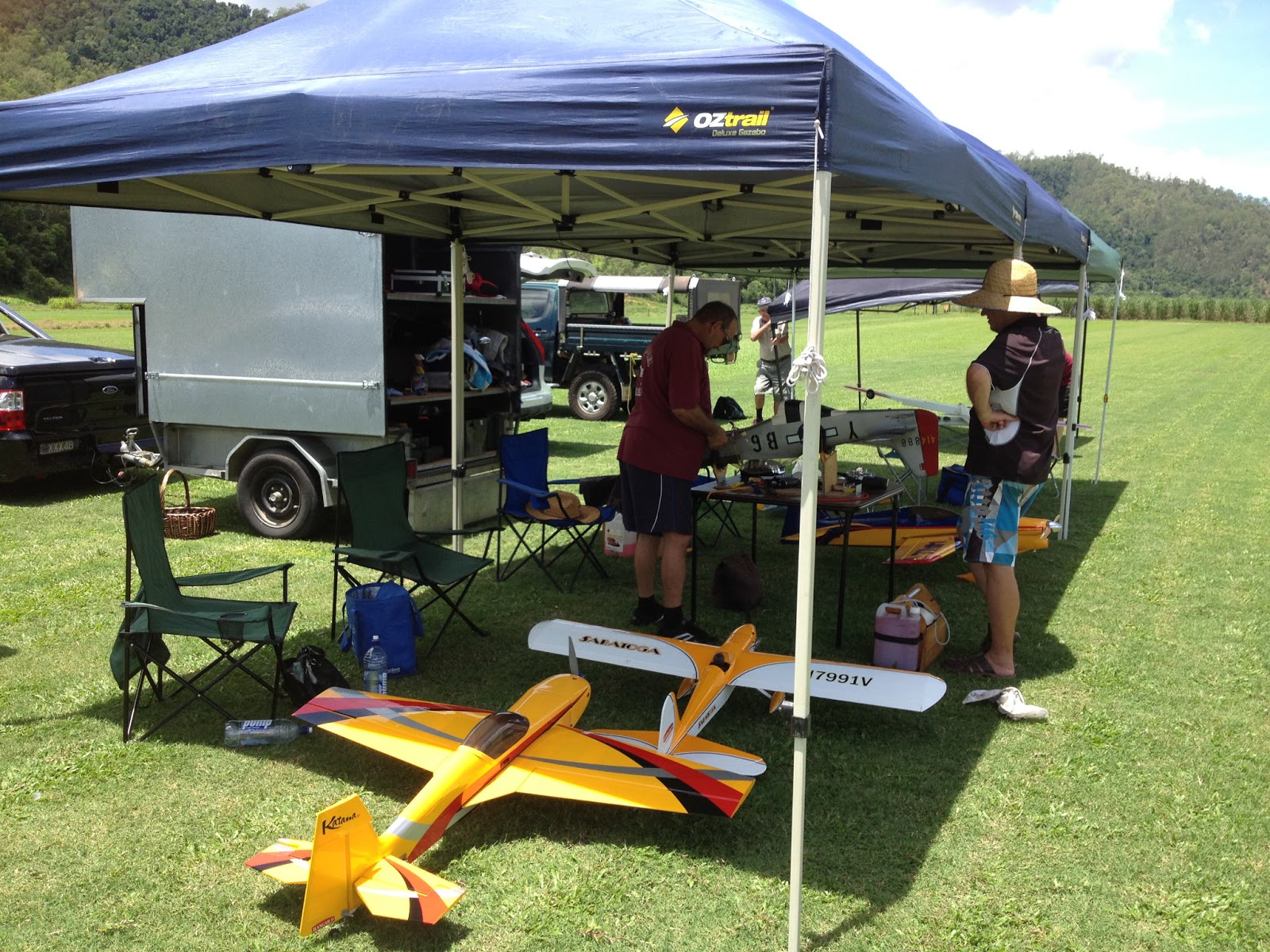 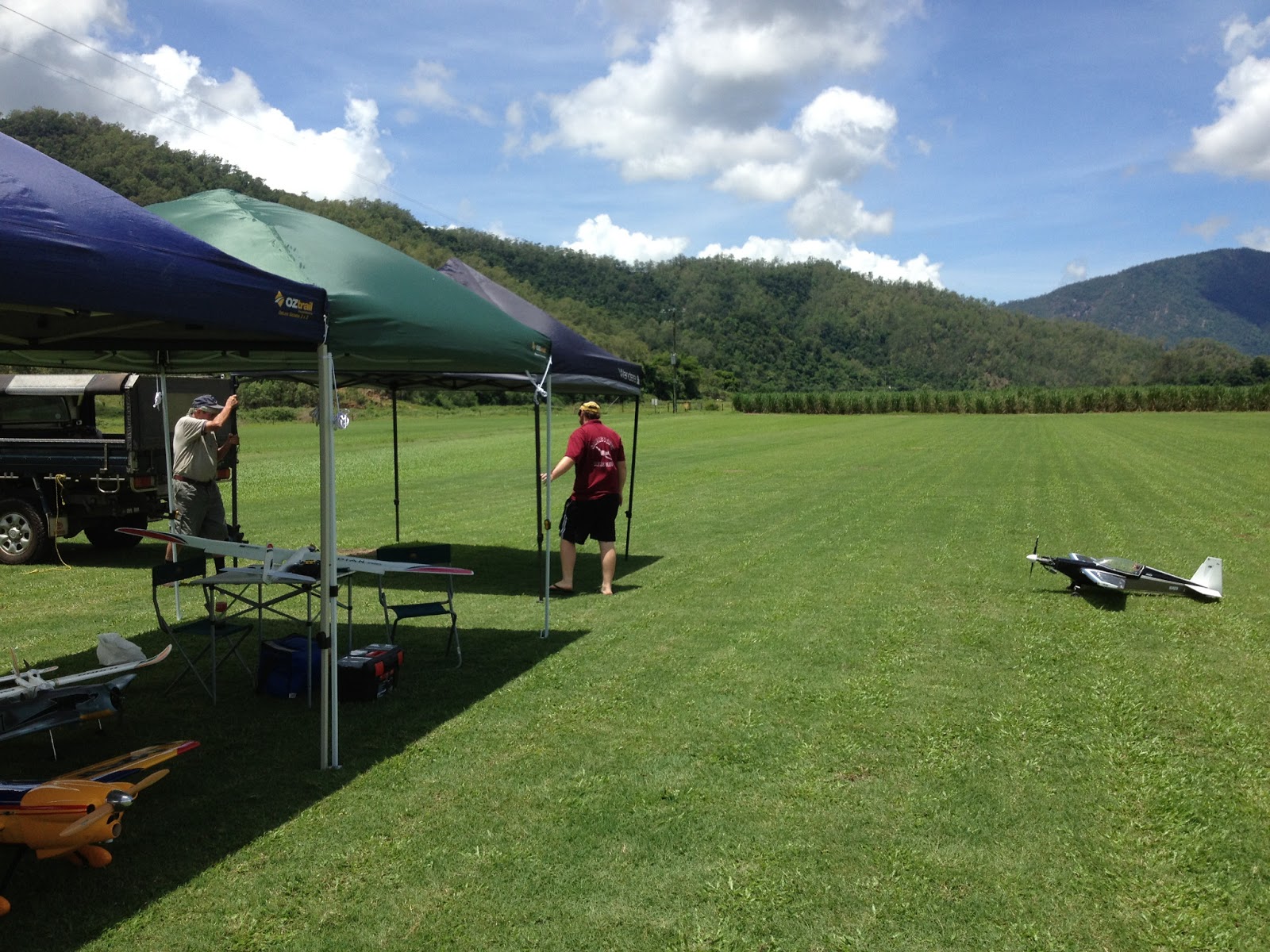 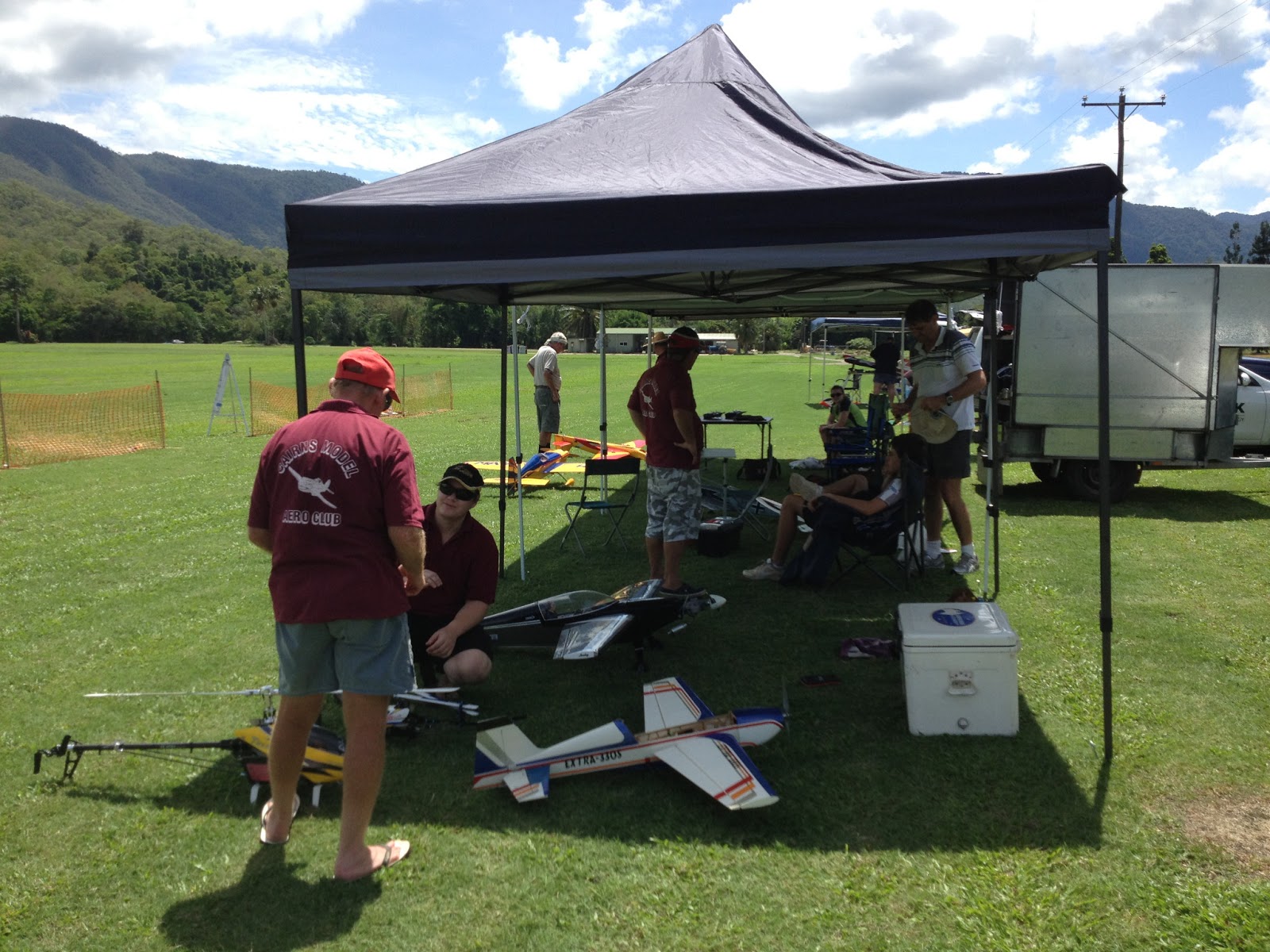 Michael's Hangar 9 Katana which was seen inverted meters from the ground several times! 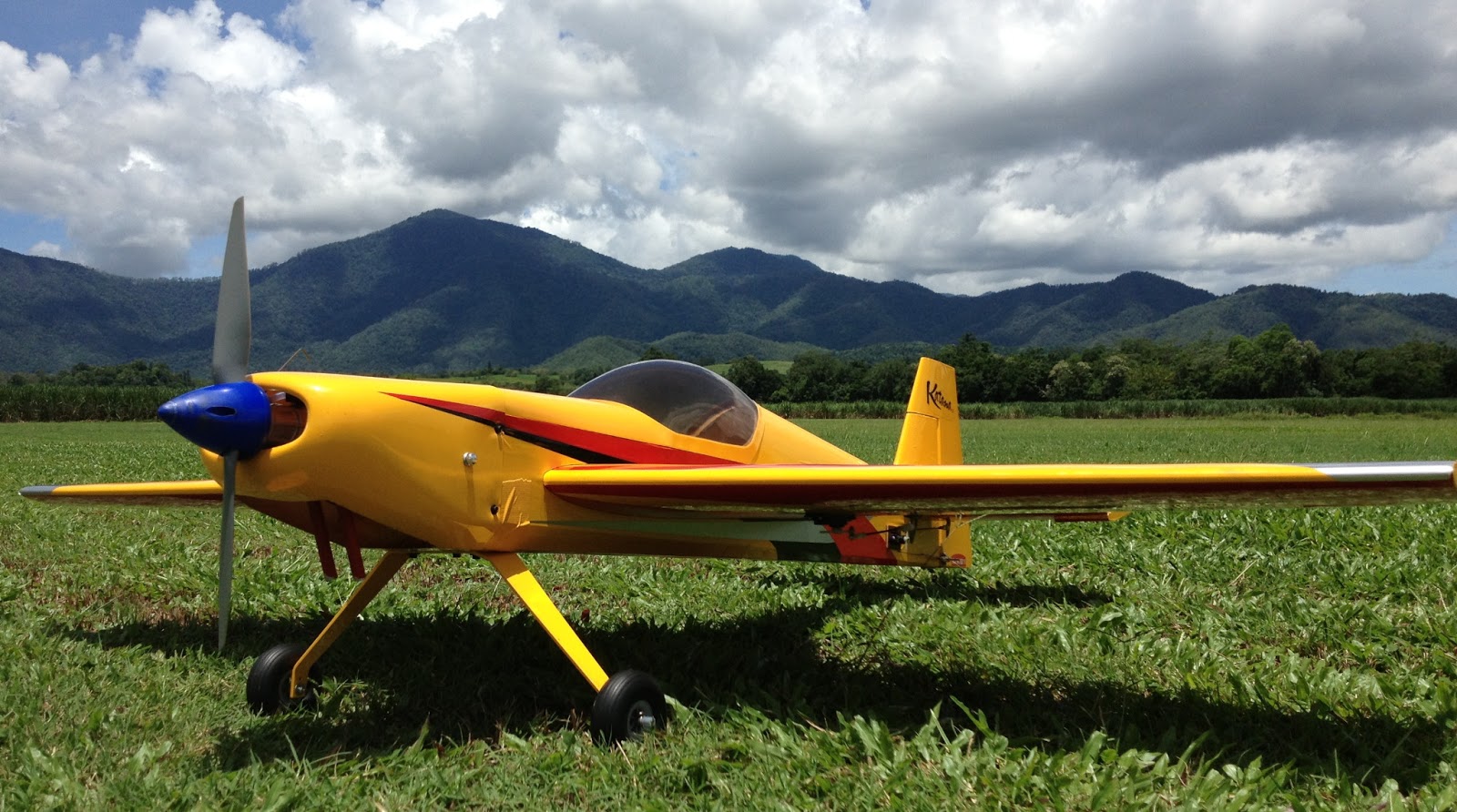 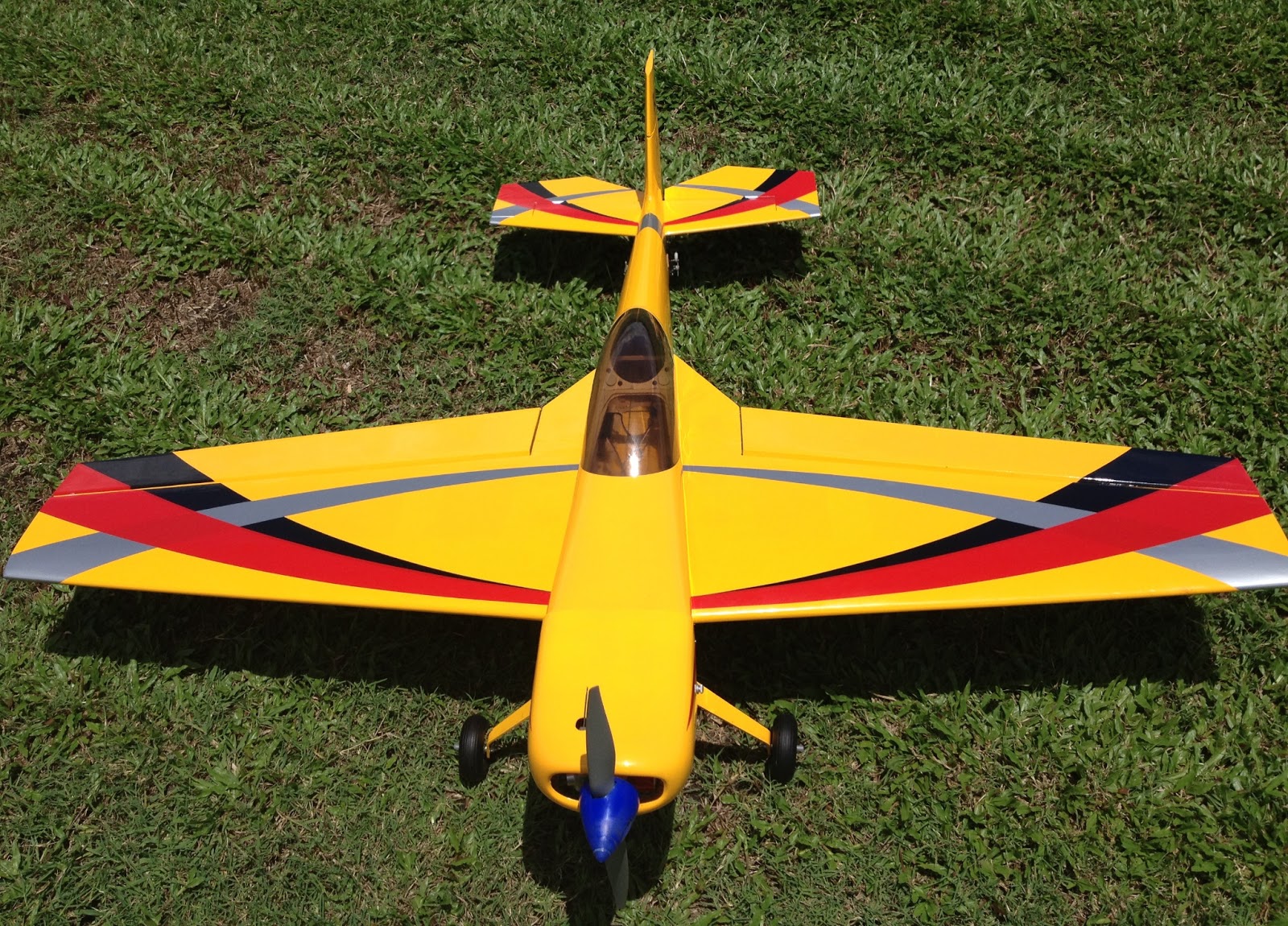 My MXS-R which I finally learnt how to land thanks to assistance from Paul & Greg W. 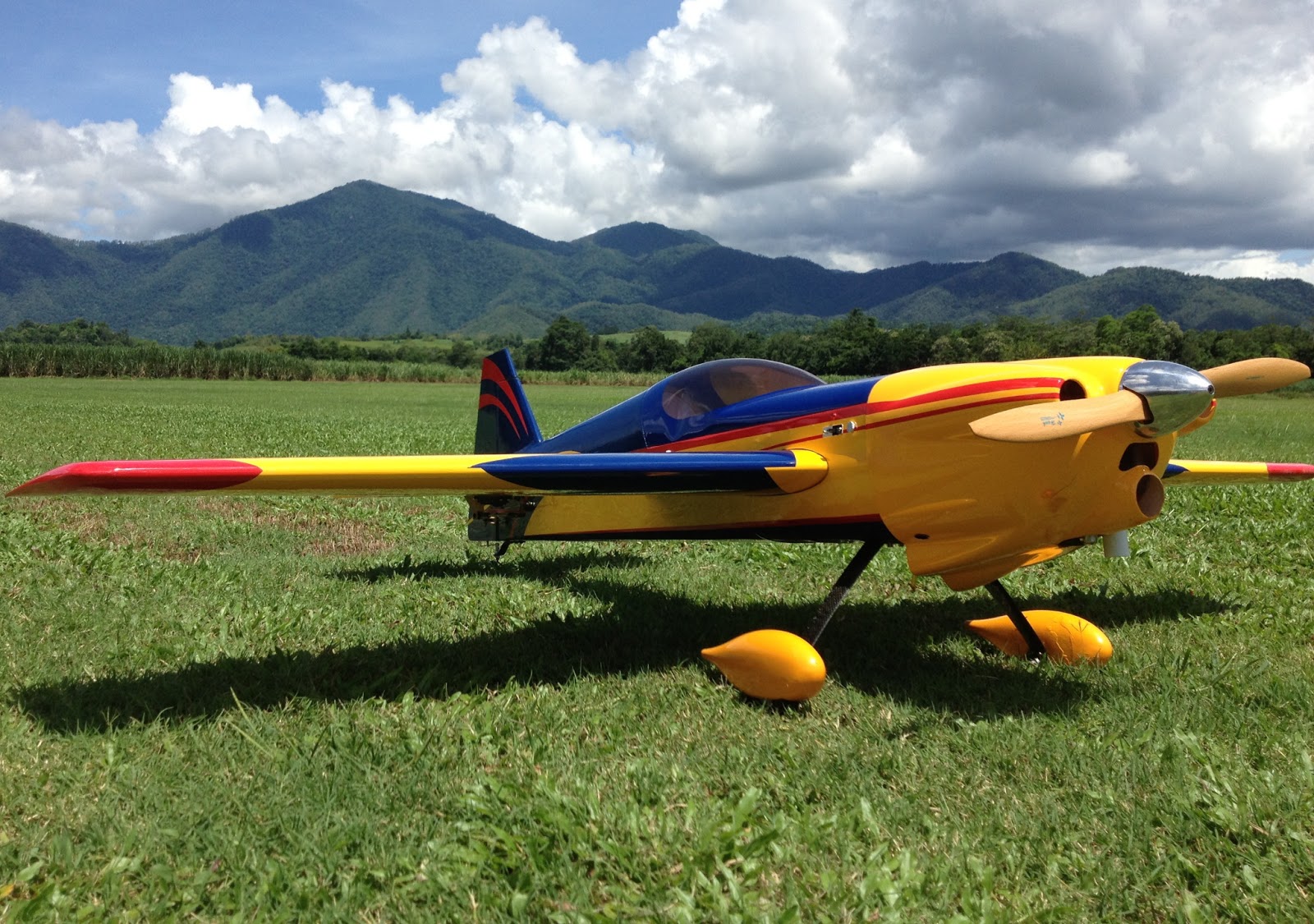 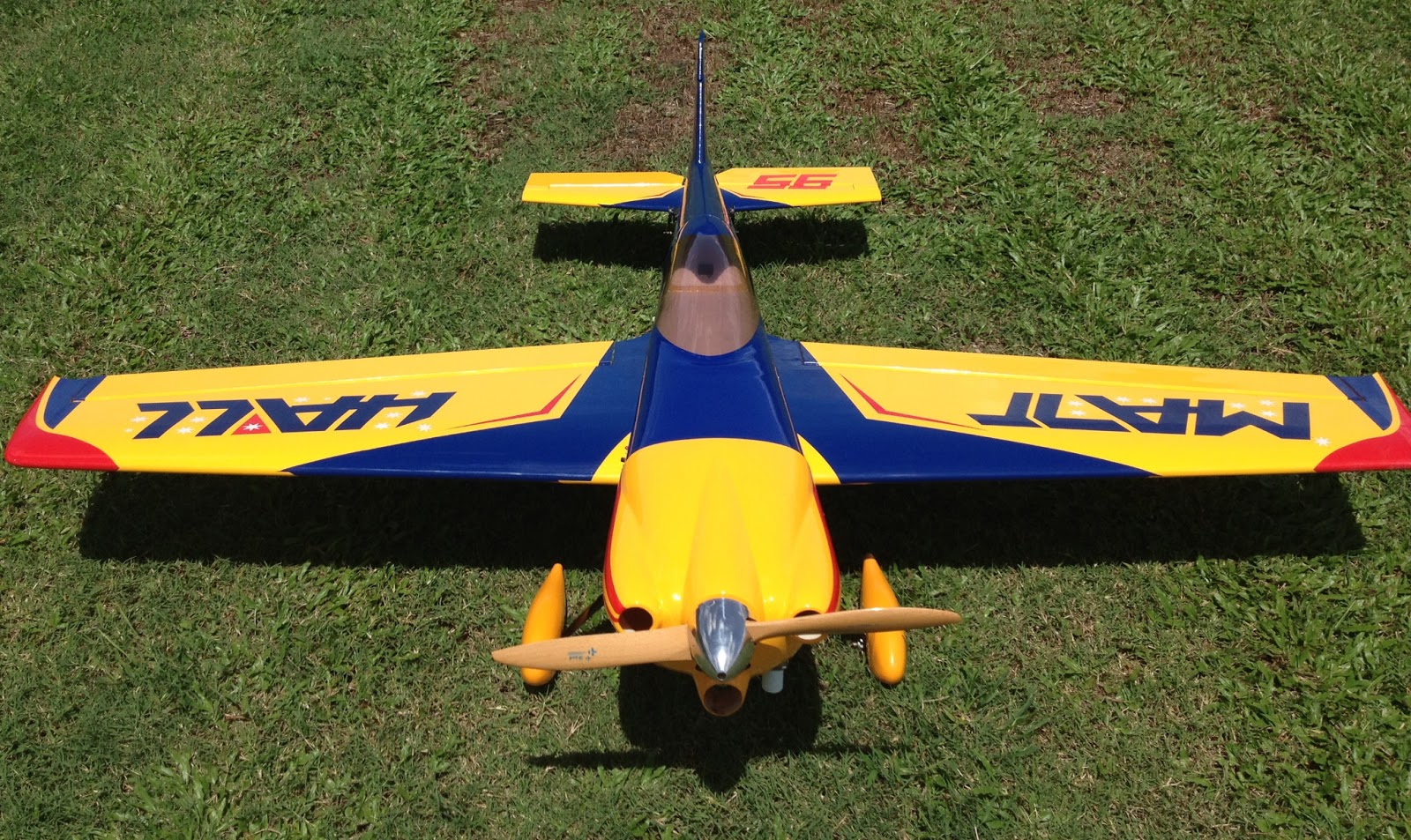 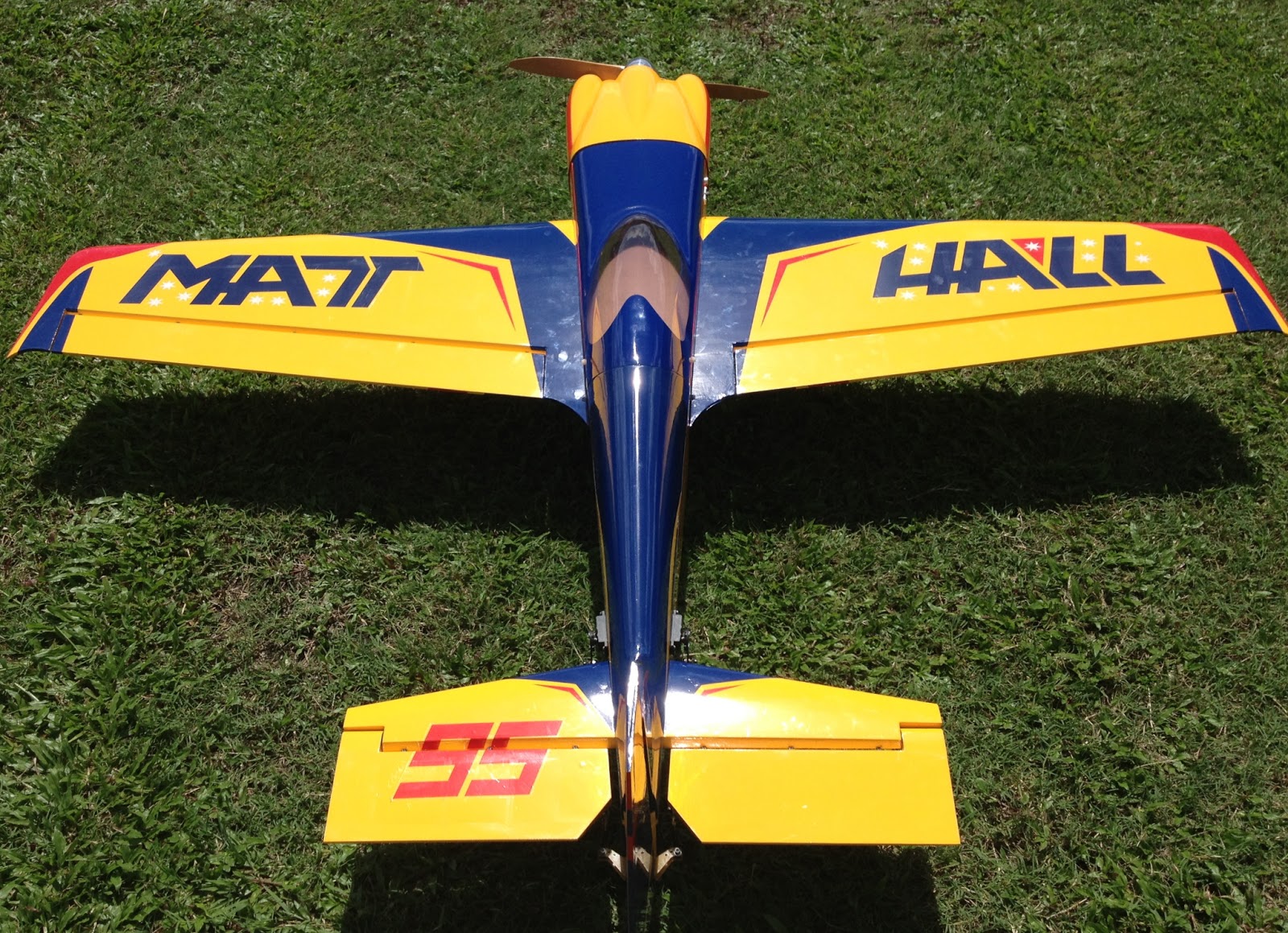 Greg W brought out his Fokker DVII which struggled a litte in the breeze but performed well along with his MX2 which also did many low inverted passes for the crowd.. 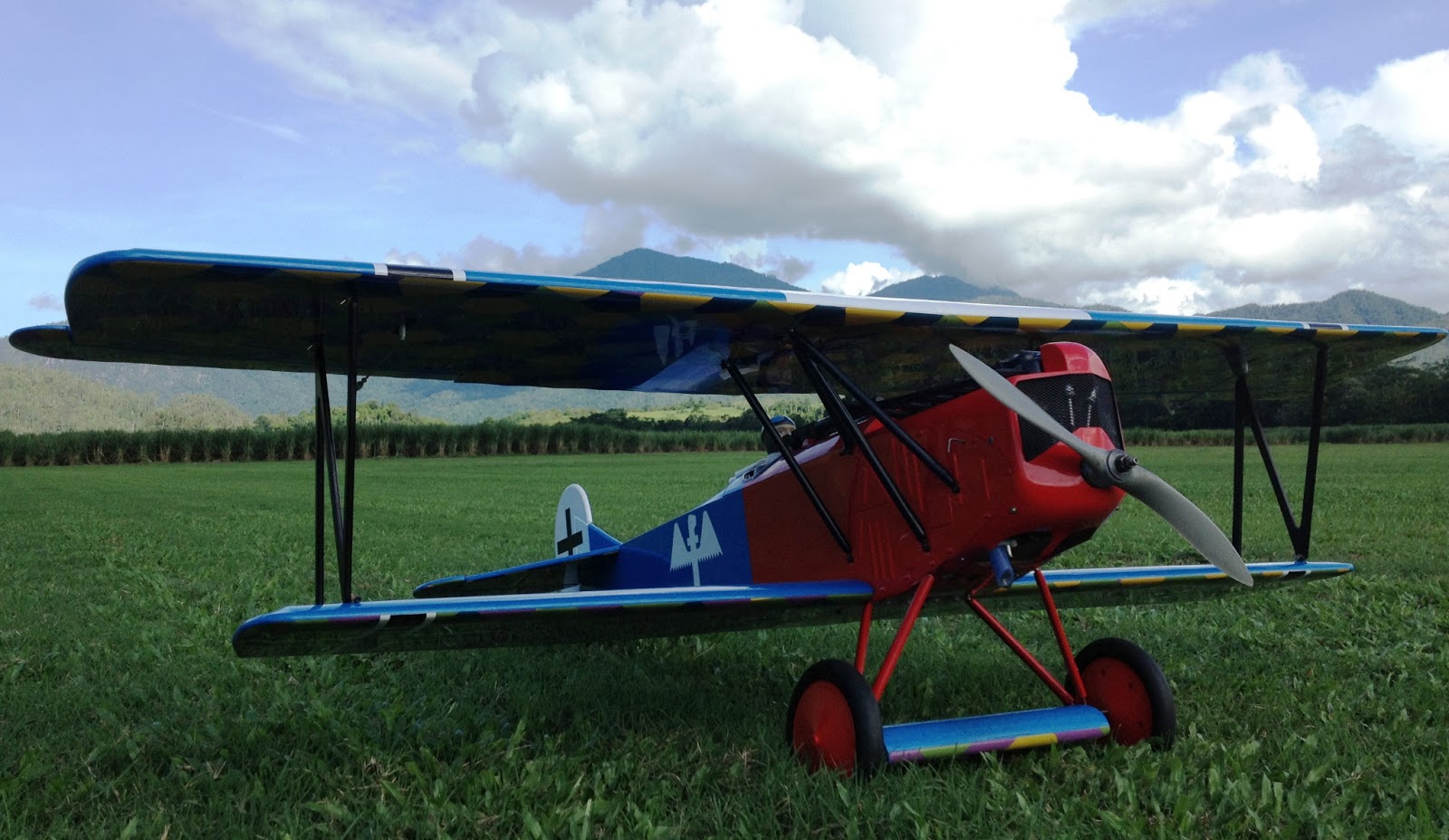 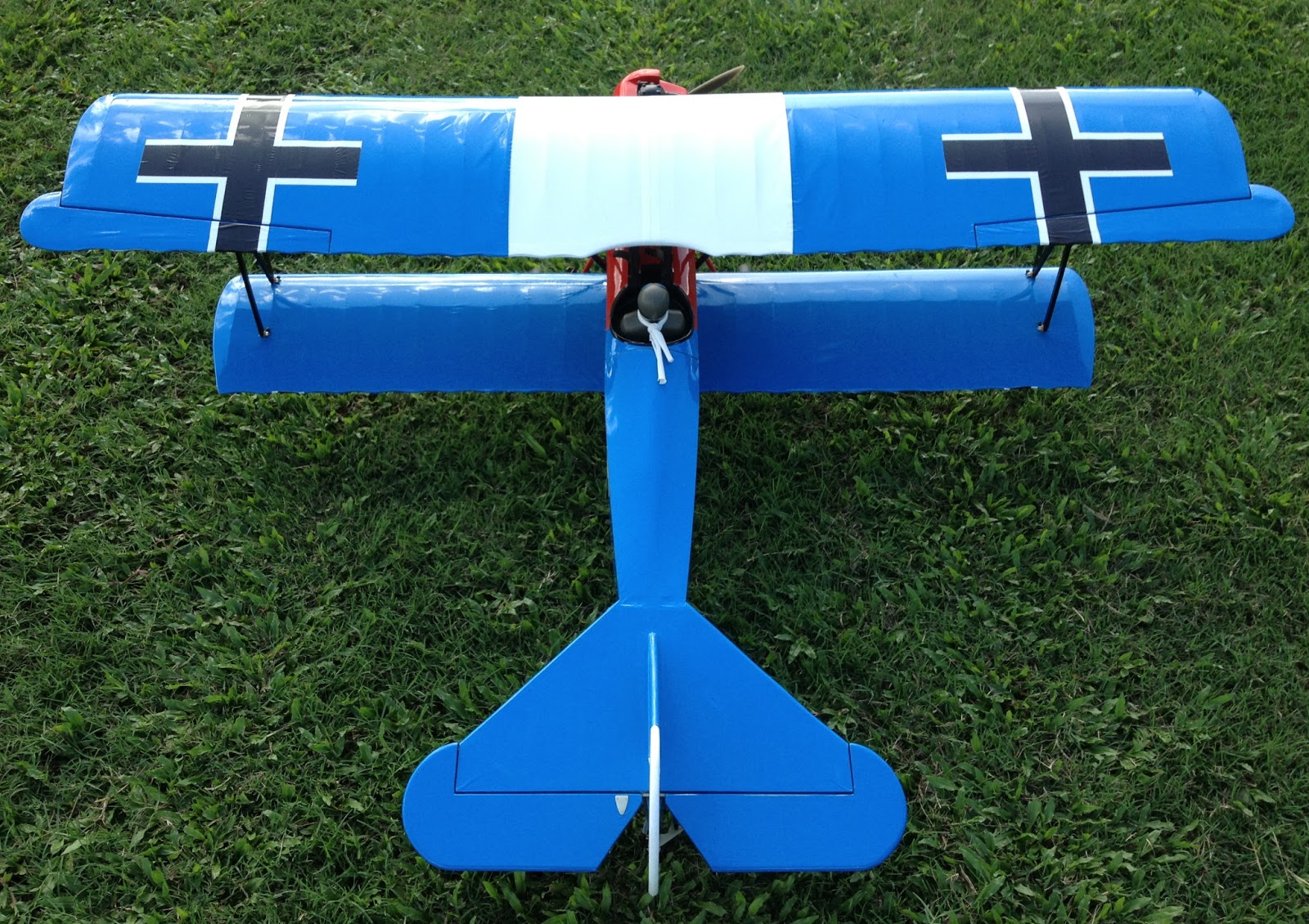 Paul had both the Spitty & "Glamorous Glen" the P51 in attendence, however last minute gremlins kept them both on the ground.....

Fortunately no such issues for Dennis who maidened his new Falcon jet with great success! 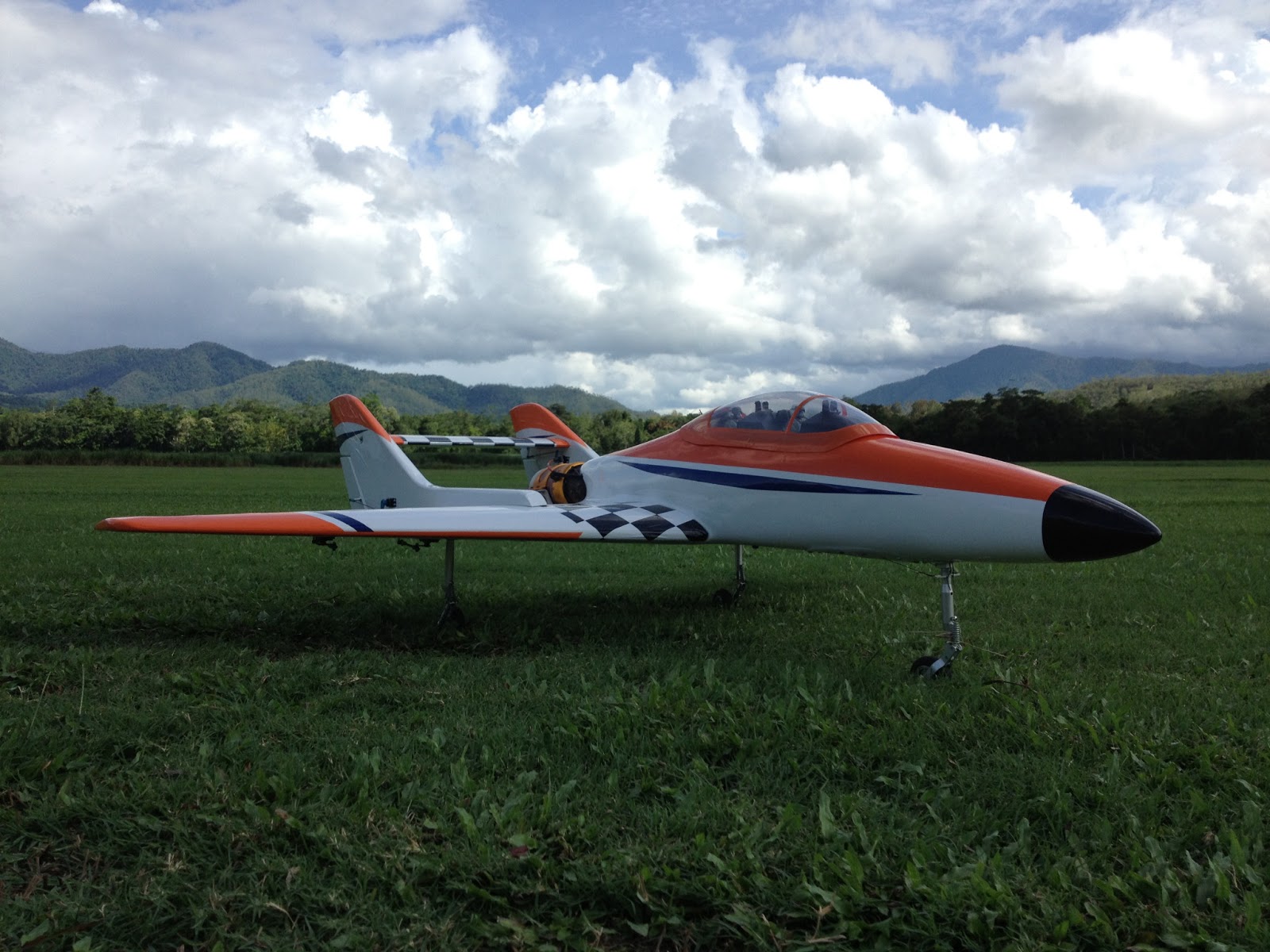 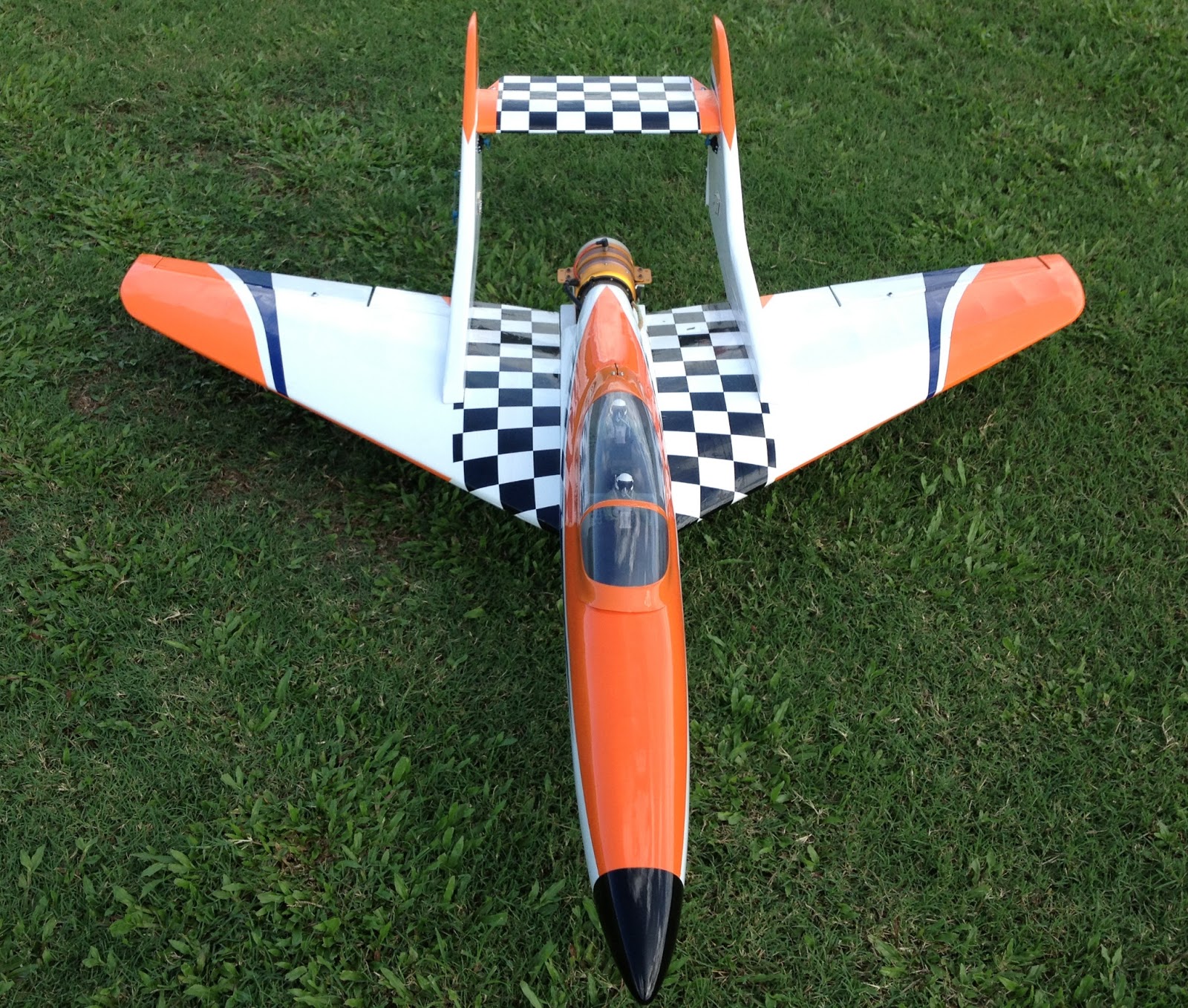 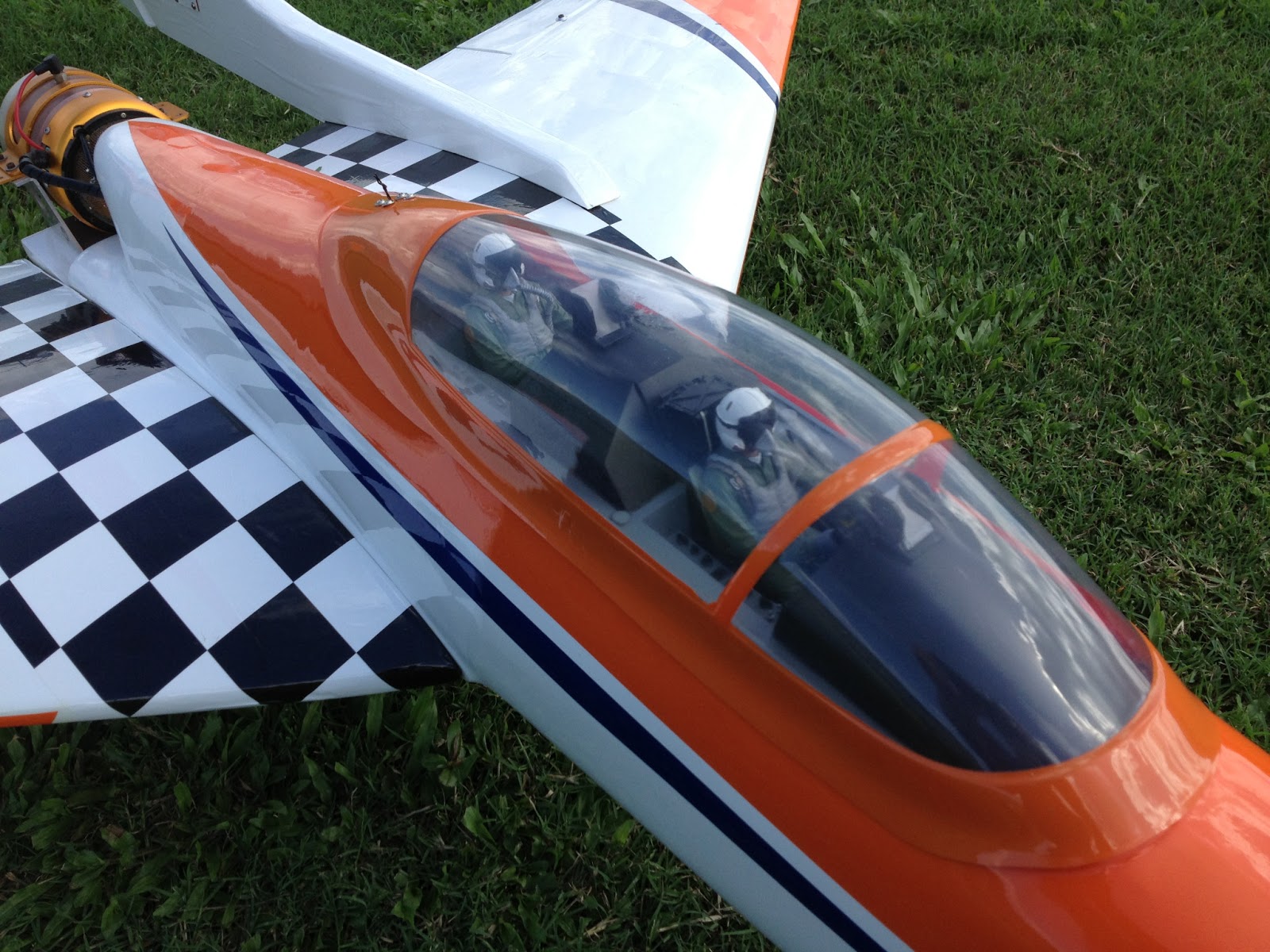 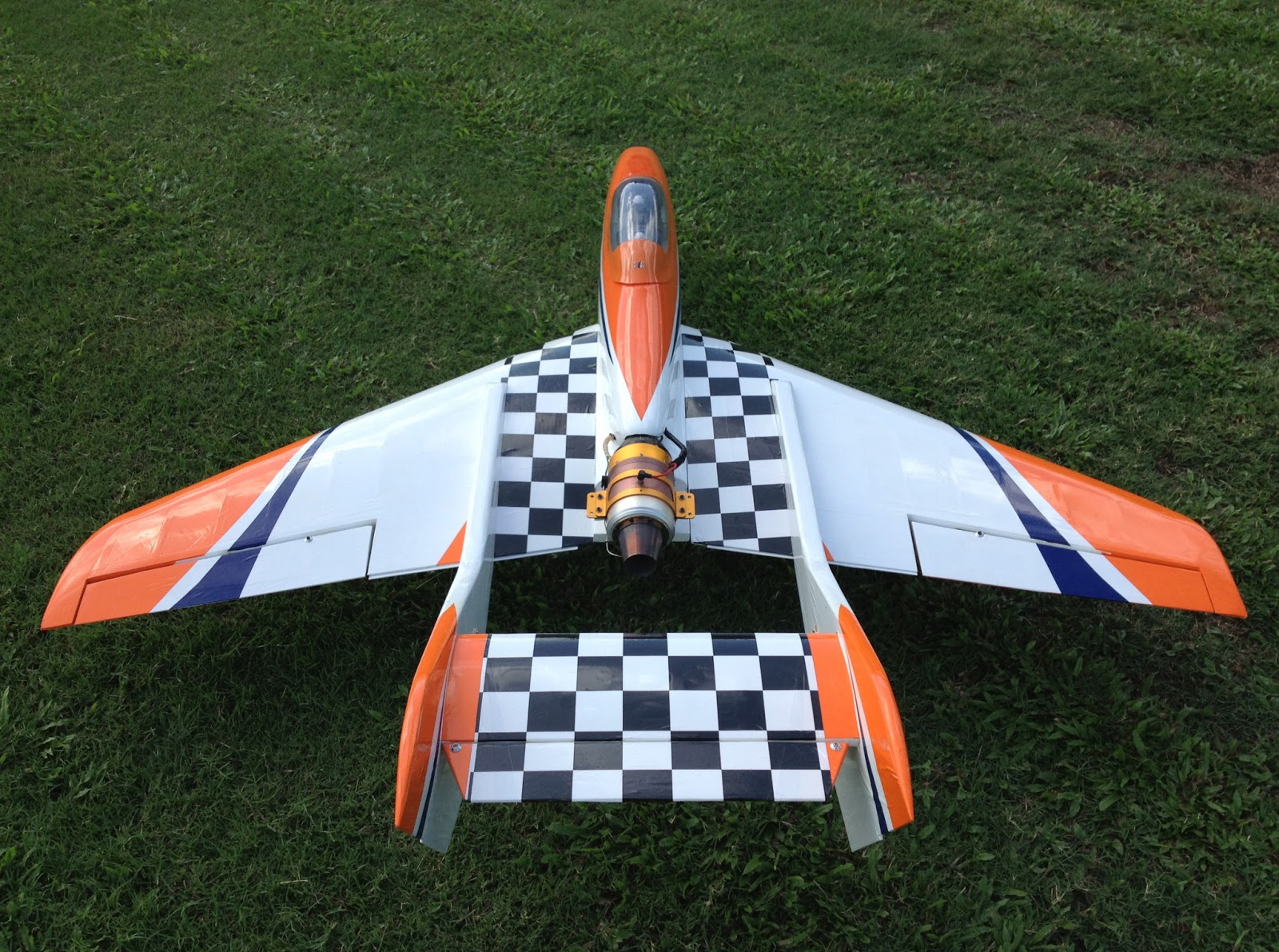 It was great to hear & smell jet action over the farm again! 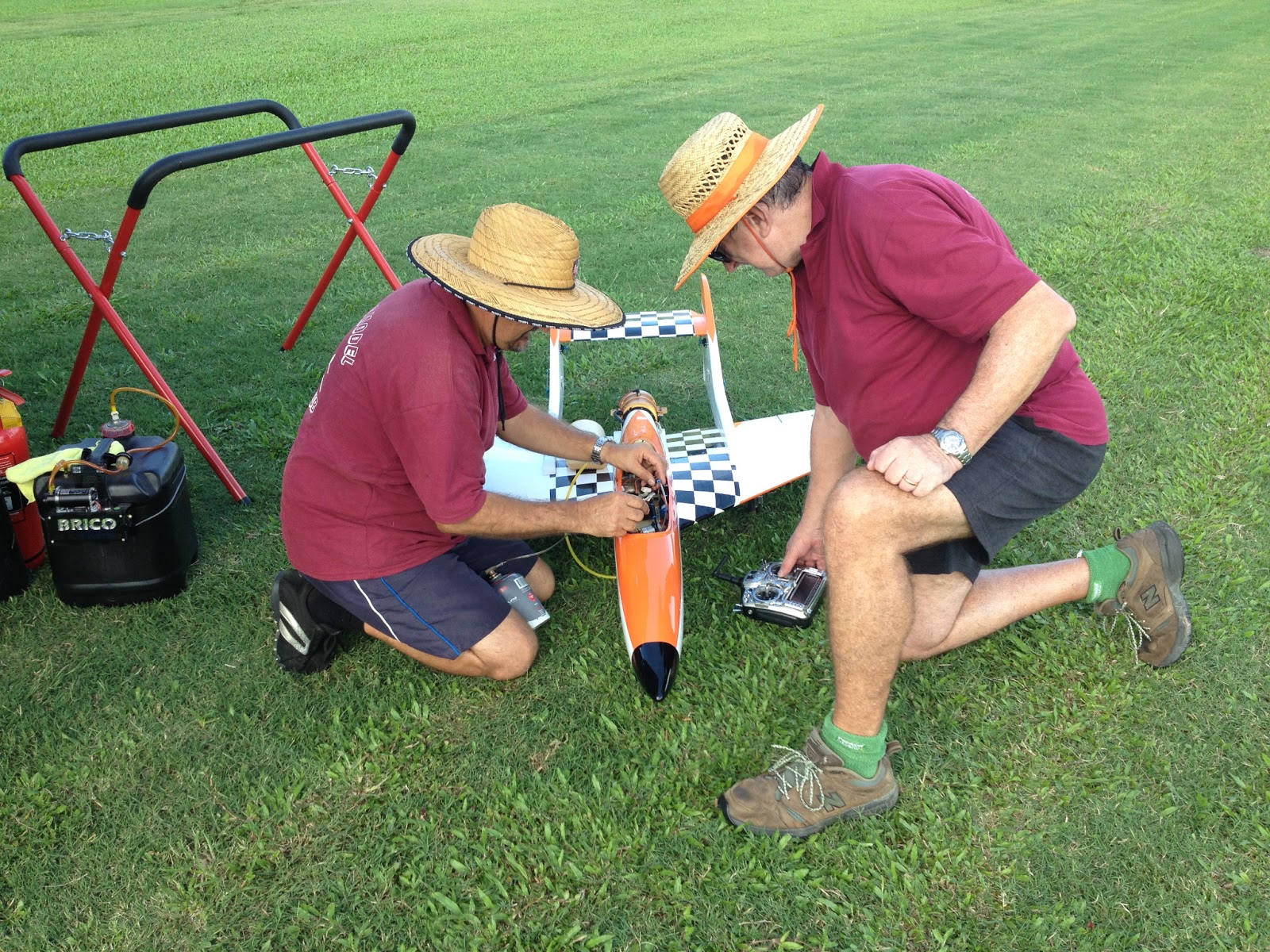 Bob brought out a nice Cub, as did Bill. 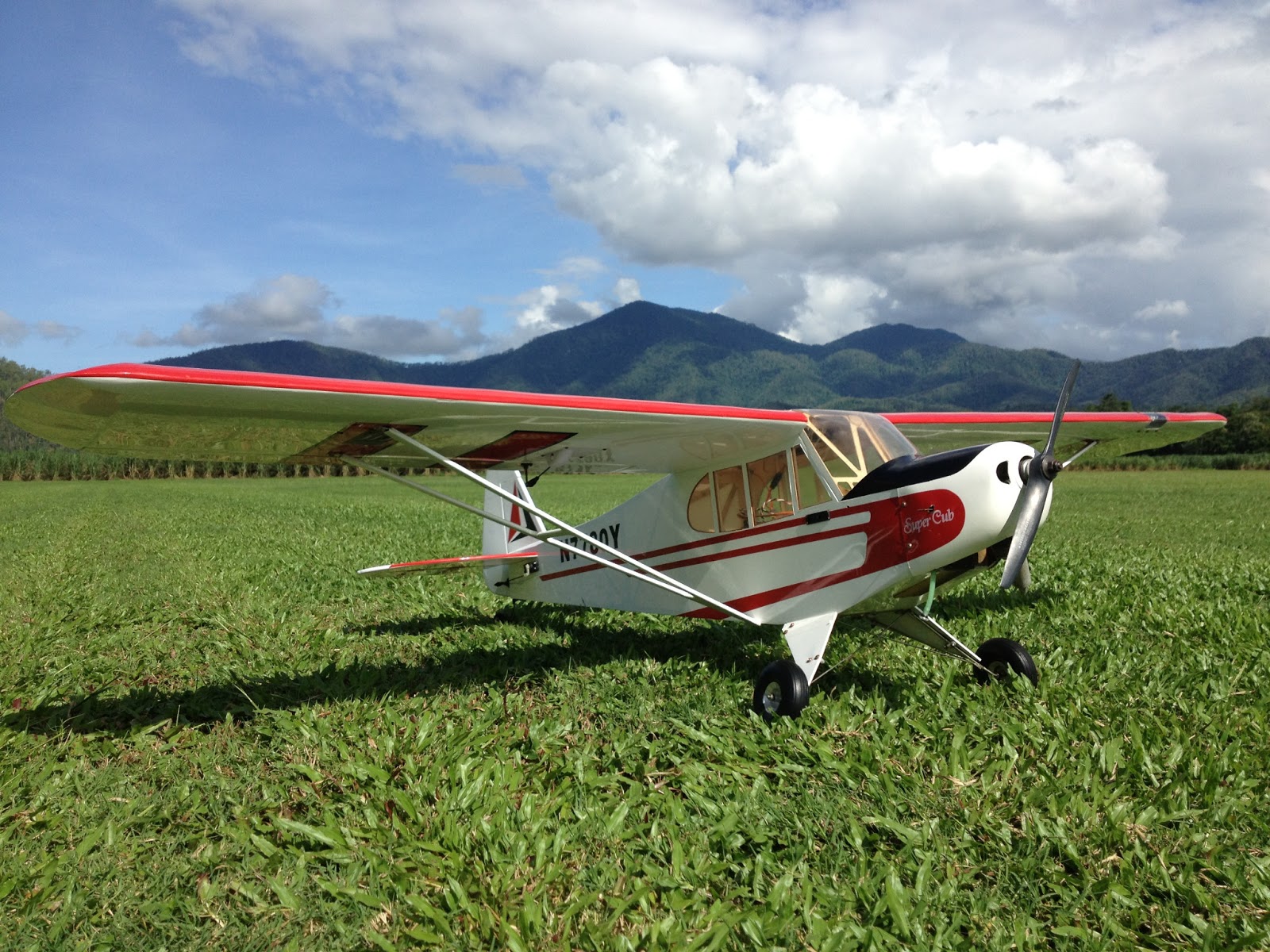 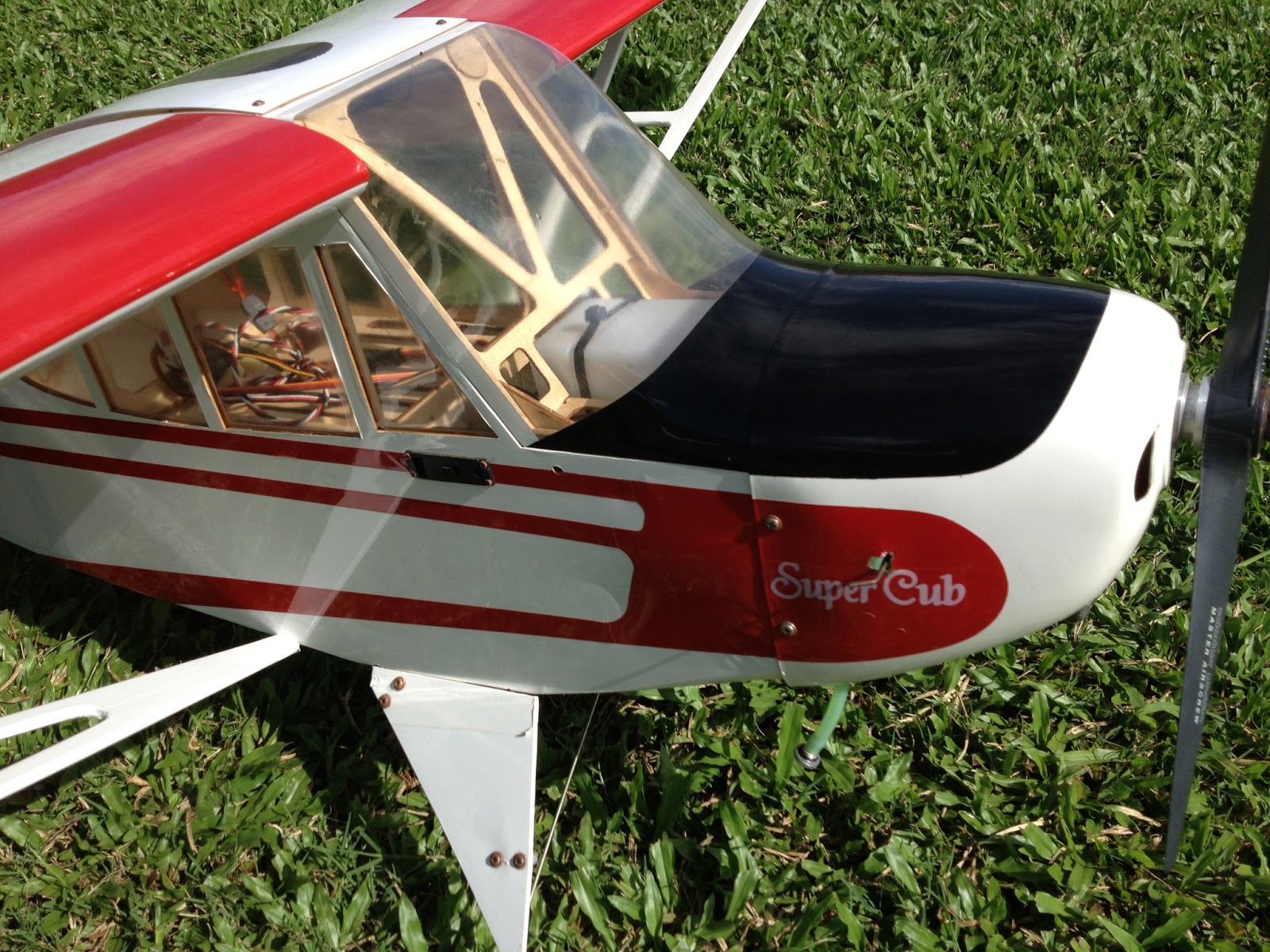 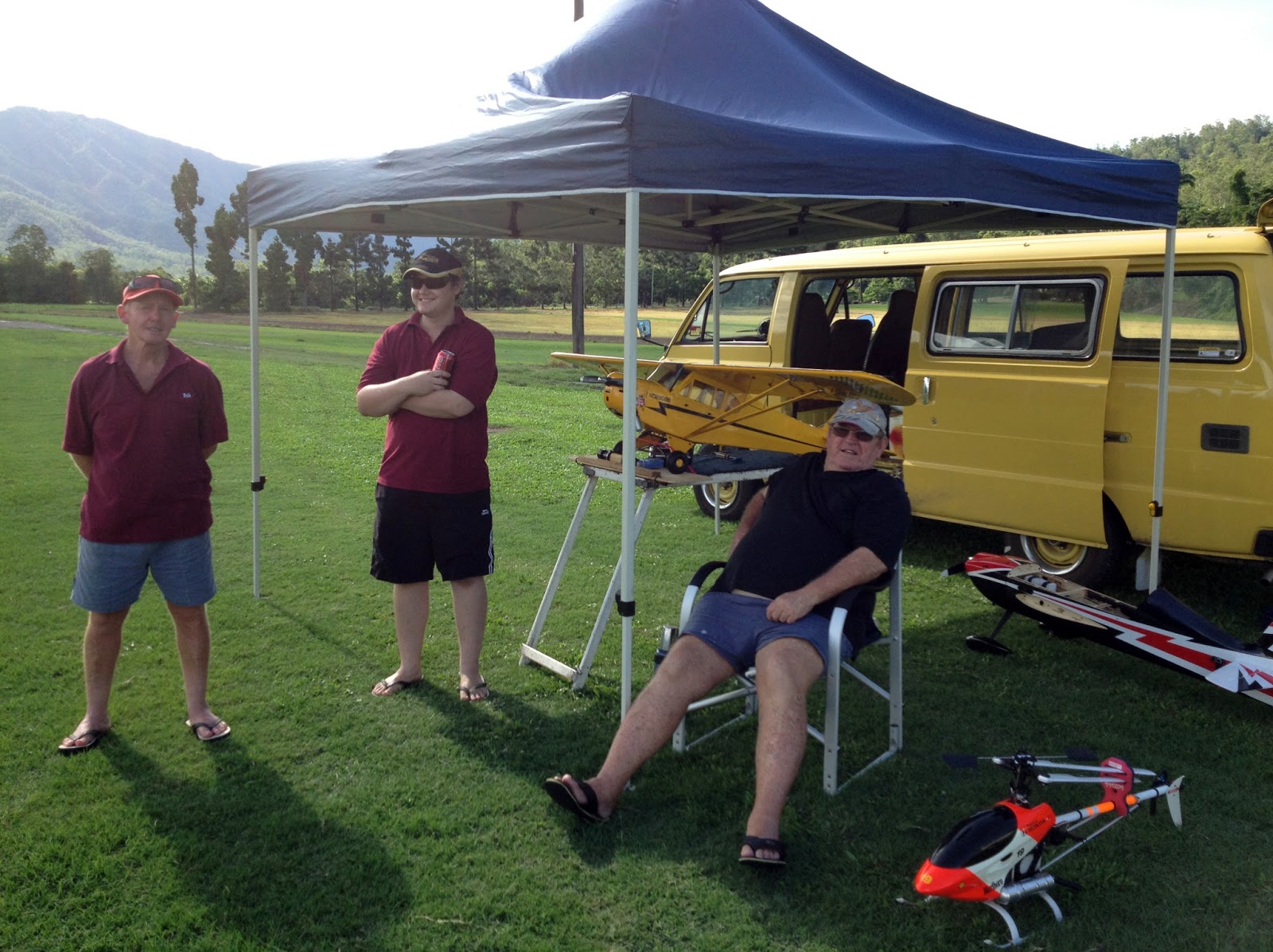 (New) Anthony did some training with his Boomerang II with the consensus that he needs a bigger engine, maybe time for an OS 55?

Young Pete brought out his foam FW190 but had endless problems with his landing gear - maybe time to get a nitro trainer?

Only a couple of mishaps to report. Michael had a rough landing following an apparent loss of control over an aileron - should be an easy fix. 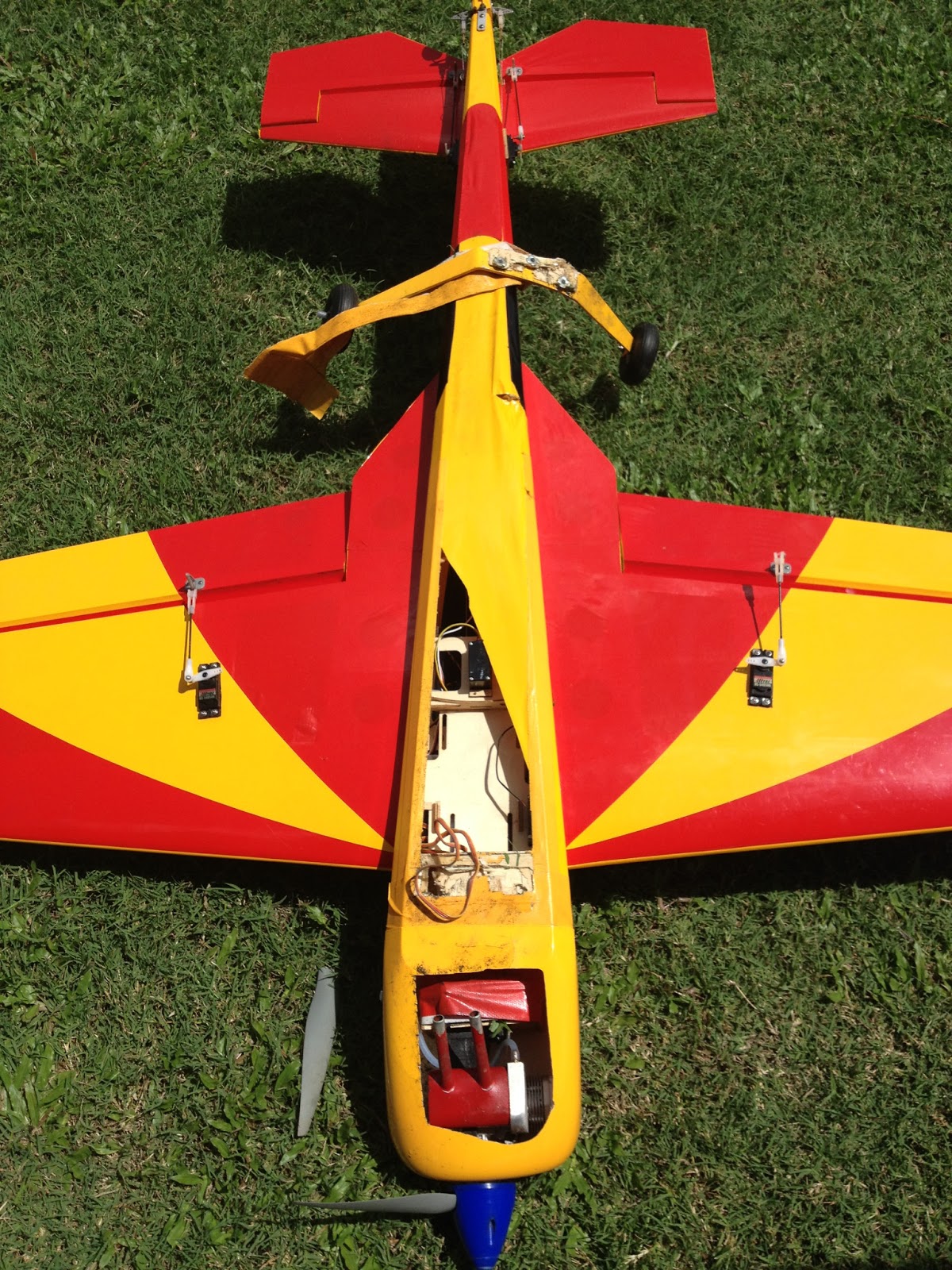 Bob had a battery die mid flight on his chopper with the following result. 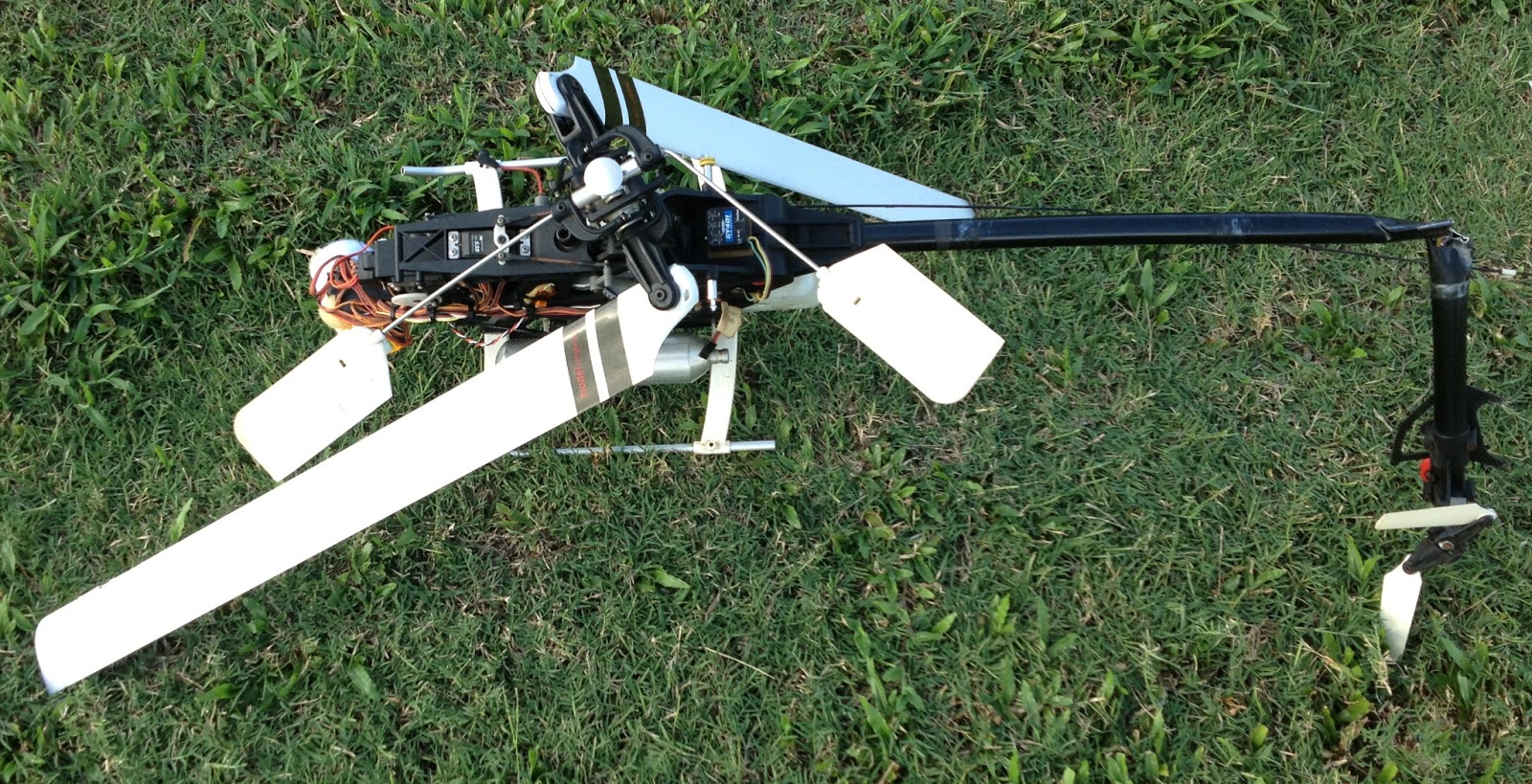 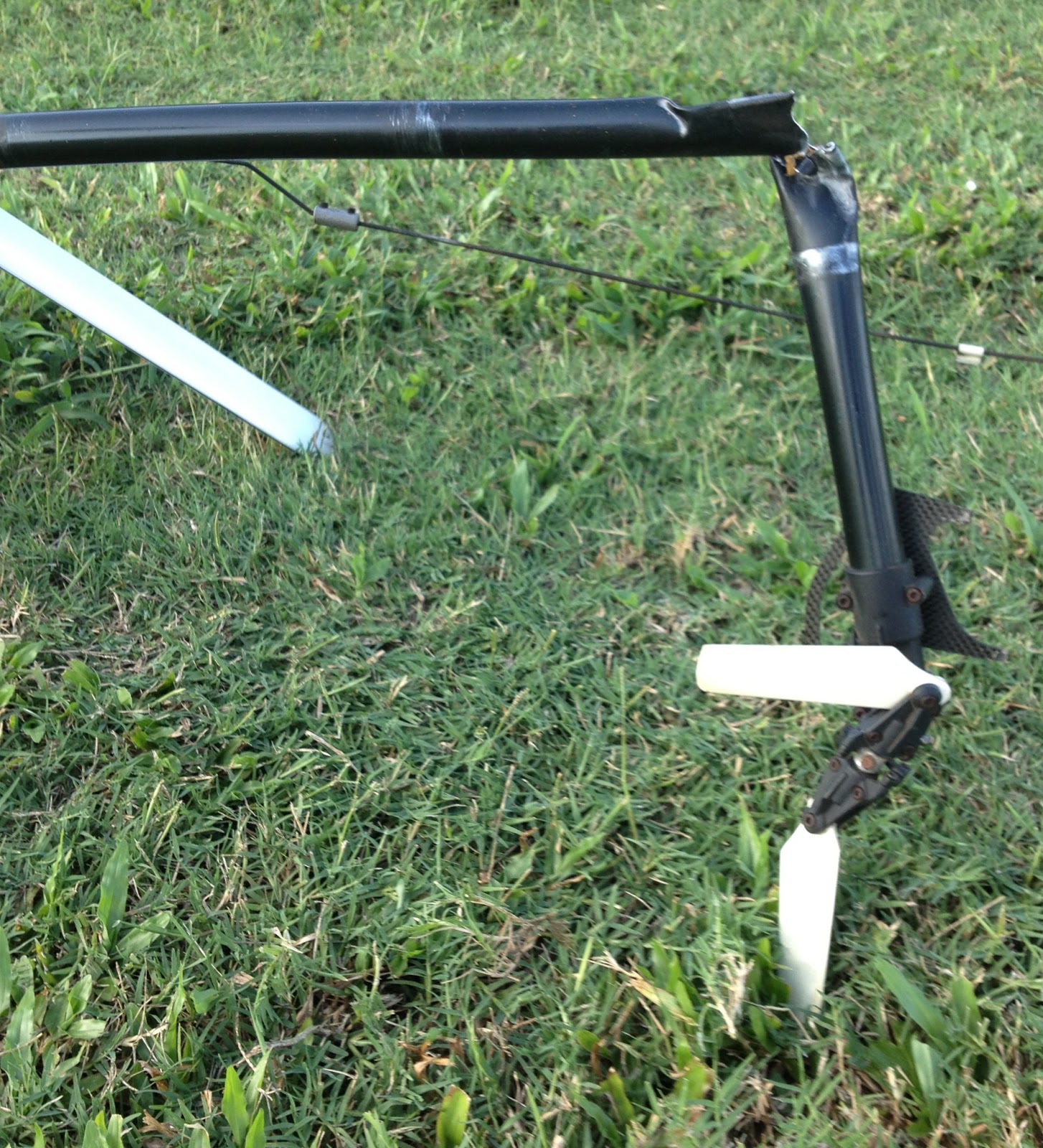 With Curtis the refreshments officer in attendence the bar was opened & a number of us sat & had a beer & a chat until amost 6pm.