Hot, still conditons met us as the turf farm yesterday - pefect flying conditions even if the pilot comfort meter was registering in the red zone!

Lots of photos, although with so many SBach 342's it's hard to tell them apart!

There was pleasure for some & pain for others - this can be a cruel sport....

The early starters...in the foreground is Michael's Katana now motivated by an OS 55!

You can also see my MXS-R & Saratoga, along with Paul & Steve's Sbach's & Bill's gliders. 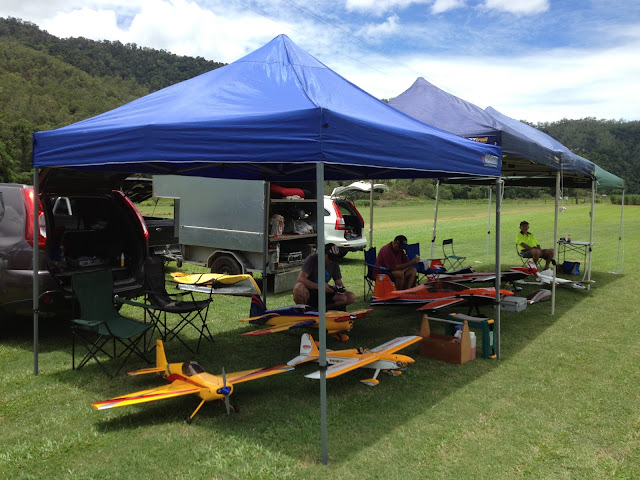 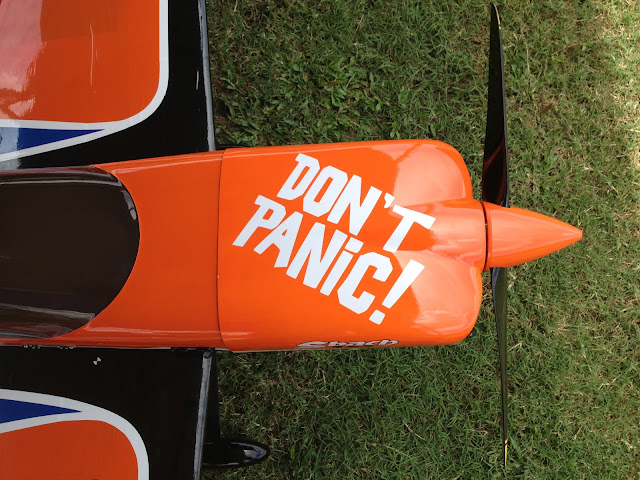 Curtis' immaculate TopFlite P51 which flew nicely prior to running into some engine issues. 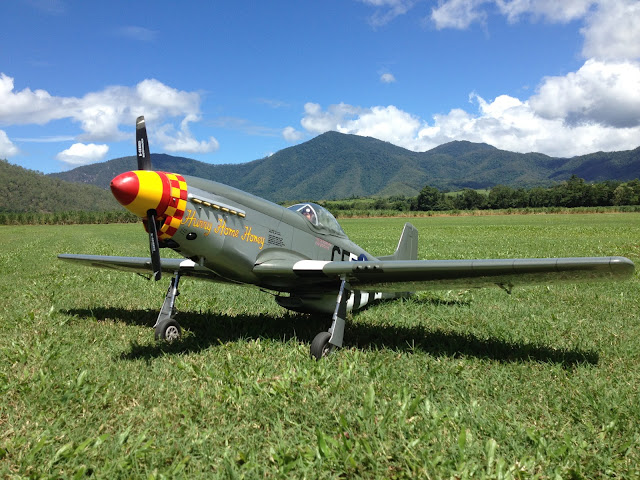 "Hurry Home Honey" said our wives never as we head off to the field! 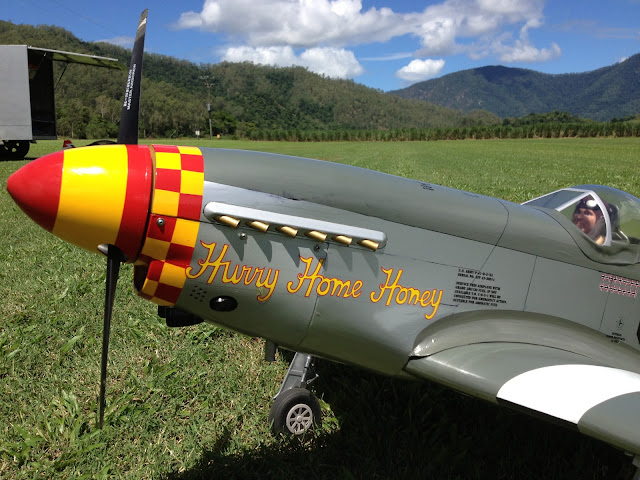 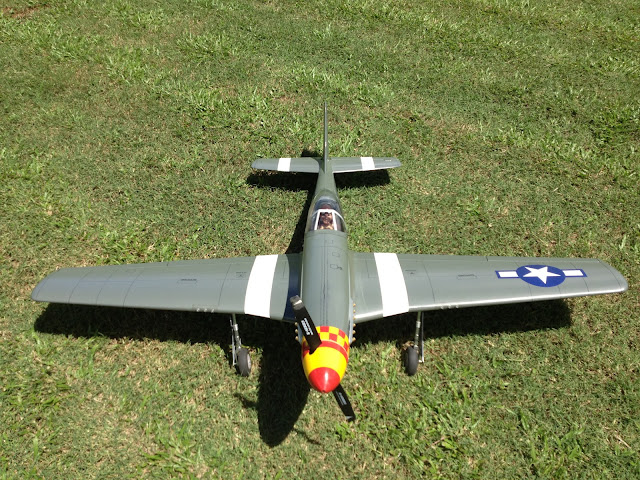 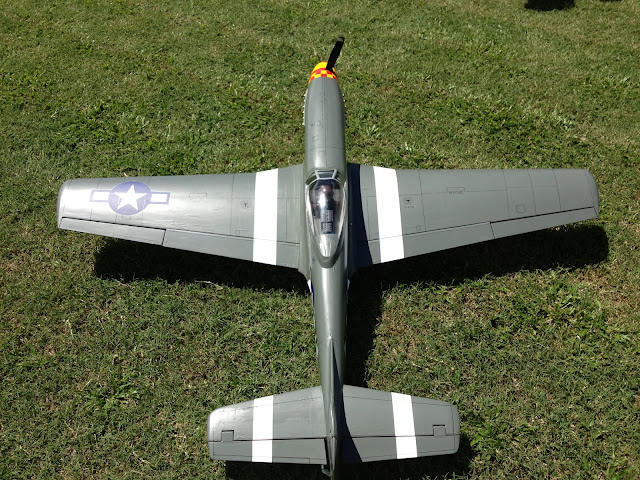 James setting up a Hobby King electric FW190 for a maiden. 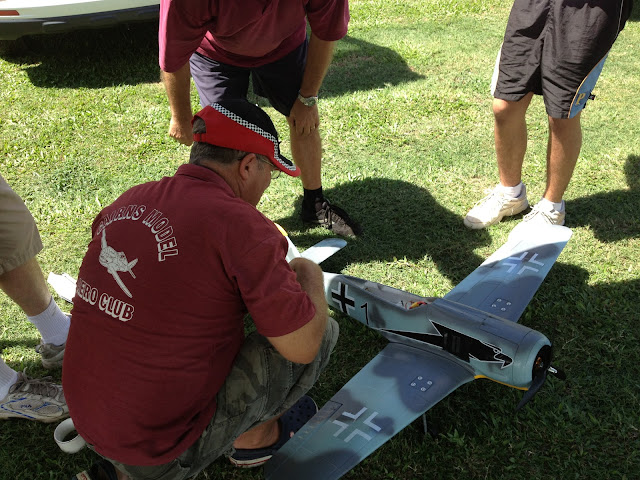 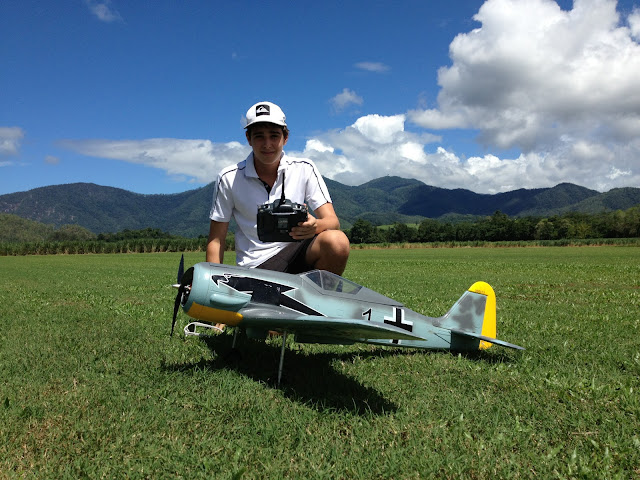 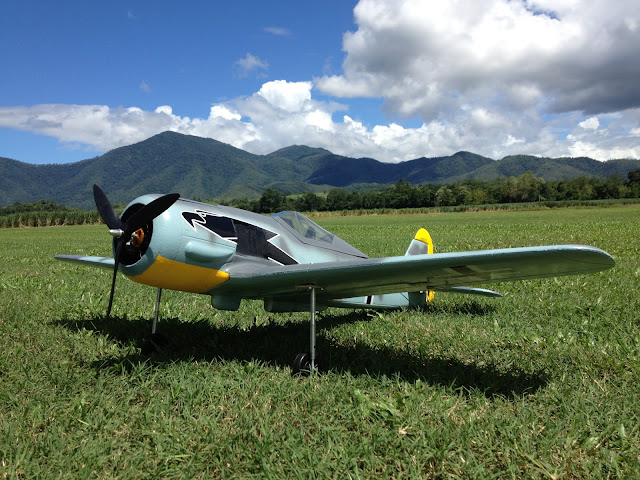 Steve's Sbach 342 that he flew the wings off all day with some wild aeros! 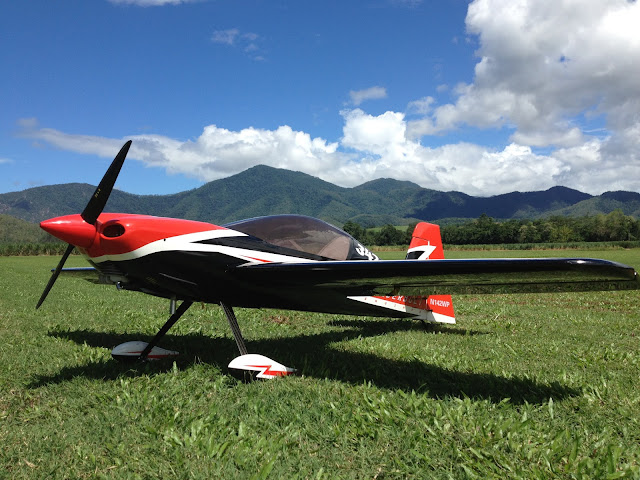 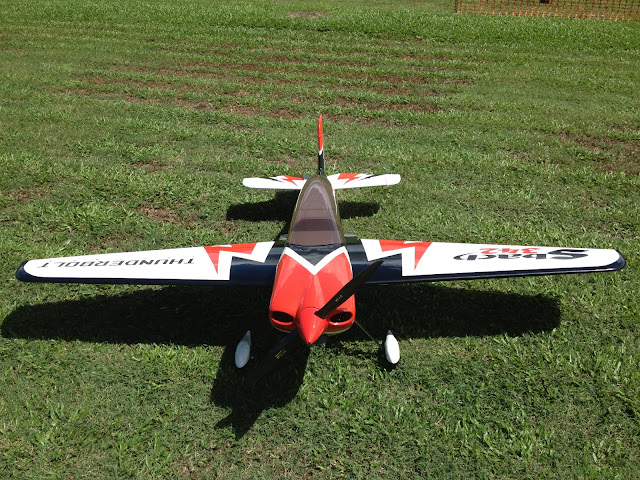 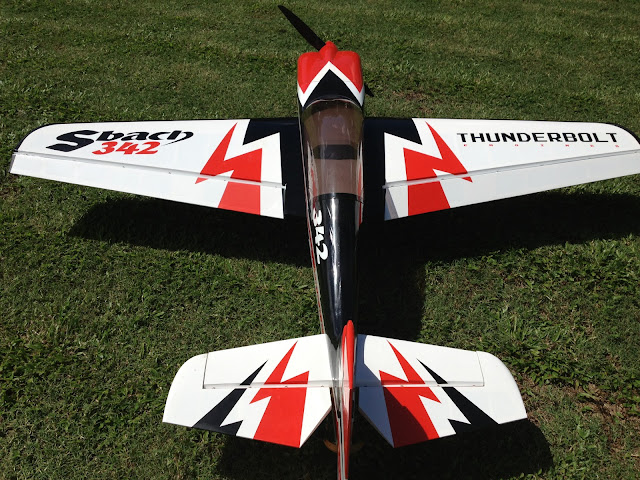 Bob put on a great show with this pusher-prop craft that absolutely screamed! 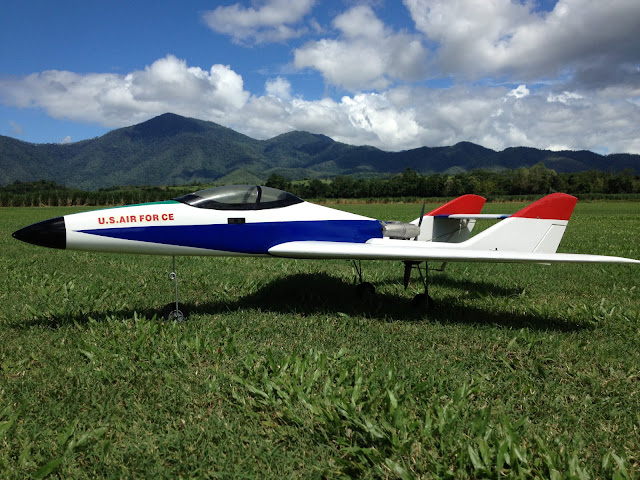 Then the highlight of the day - the long awaited return of Graeme's Comet!

Scratch built, this unbelievable model would put any ARF to shame! 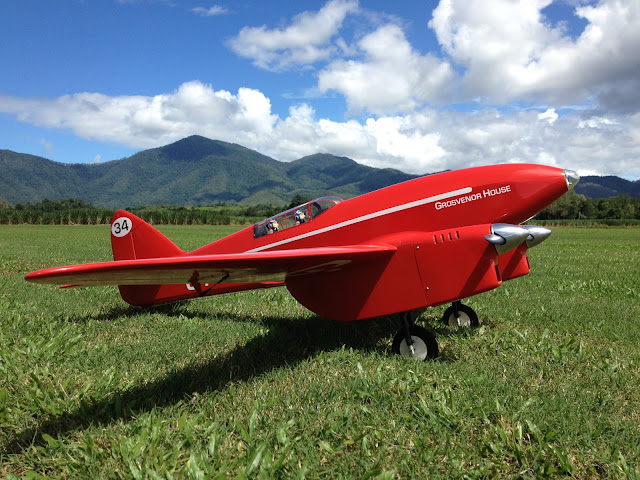 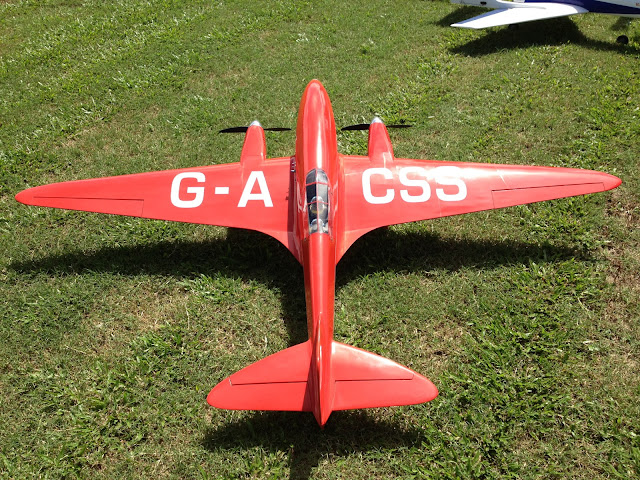 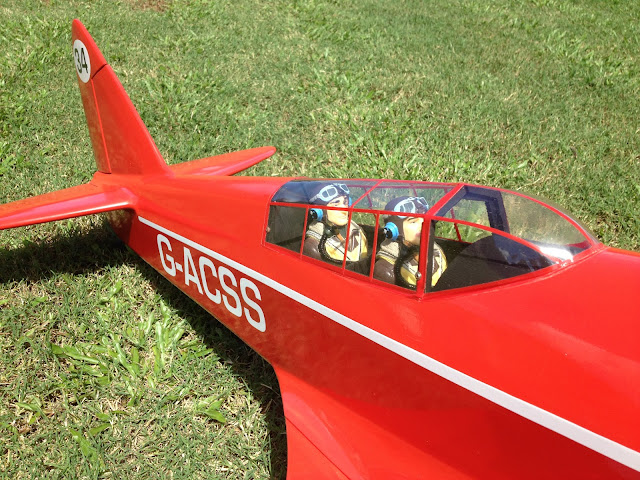 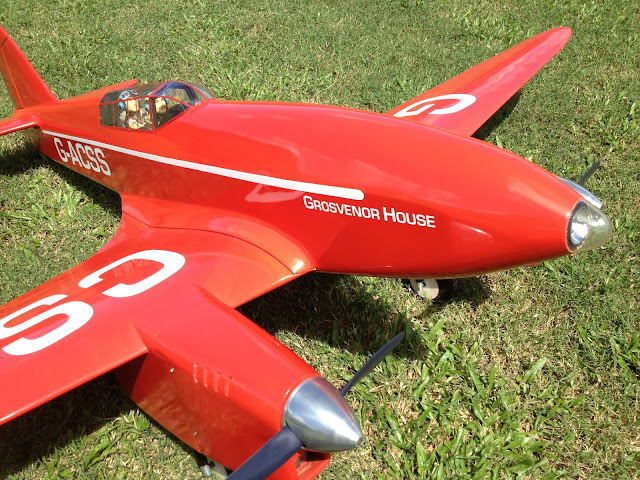 Here's some video so you can hear those mighty OS's running in hamony!


Graeme put on a great show & was coming in for a great landing when the Comet appeared to tip stall close to the ground. Fortunately the damage was not major & Graeme has vowed to get her airworthy again ASAP!

Thanks for the memories Graeme - what a show!

Now back to Sbach city with Bill aka Fingers. 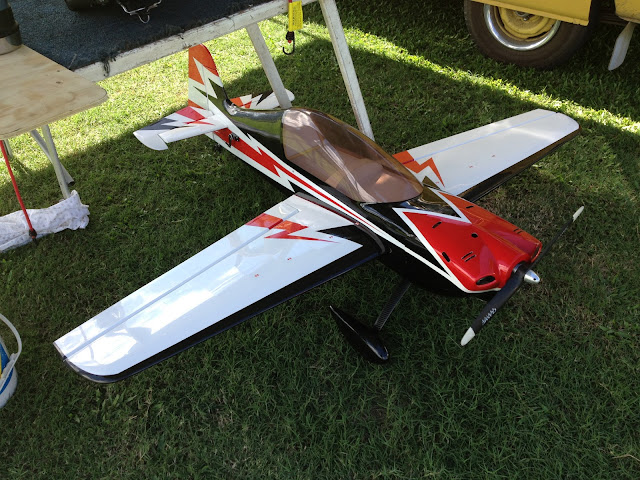 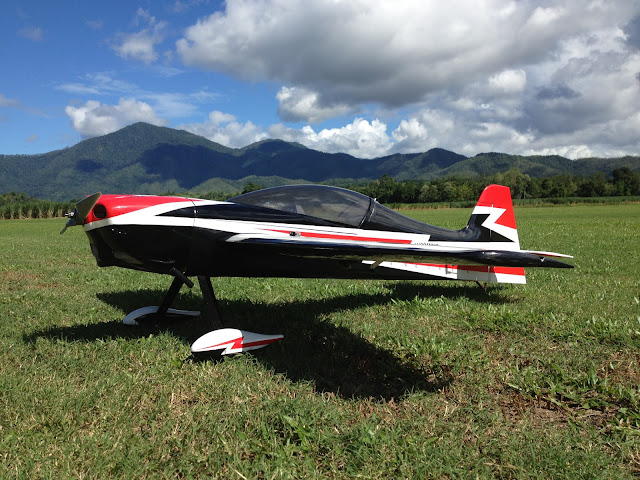 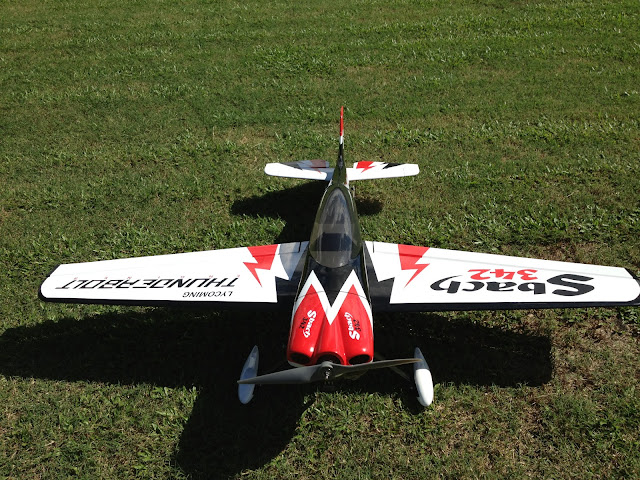 Greg Wood & James both flew their Edge 540's to perfection with Greg almost dragging the fin on the ground with some very low inverted passes! 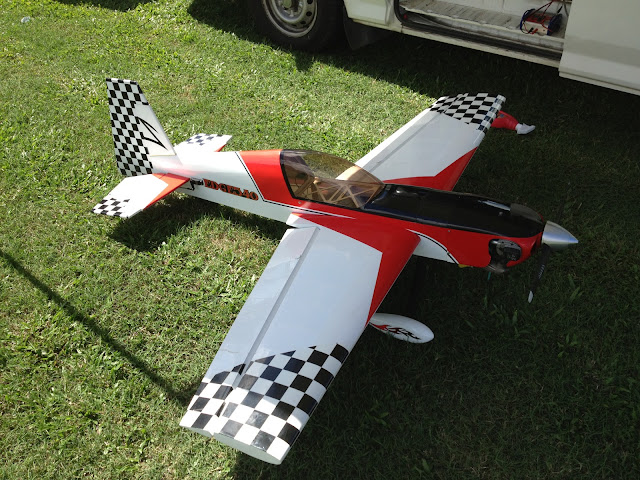 First my MXS-R which flew nicely before I nosed in on landing, breaking the landing gear & prop....an easy fix & will be ready again for next week. 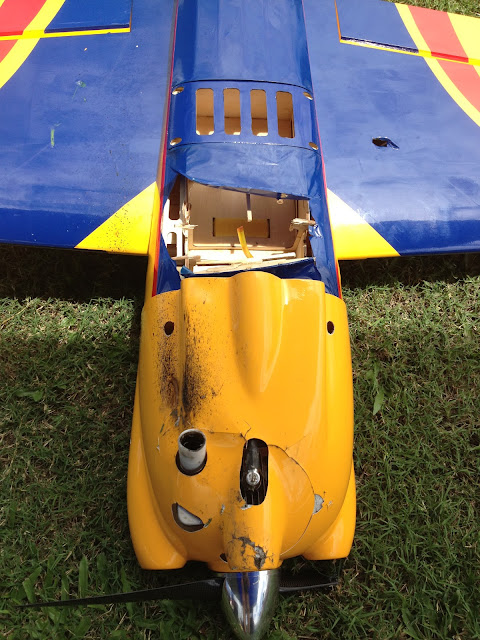 With two dead-sticks Greg's Fokker finally flipped onto its back & suffered a broken fin - another easy fix. 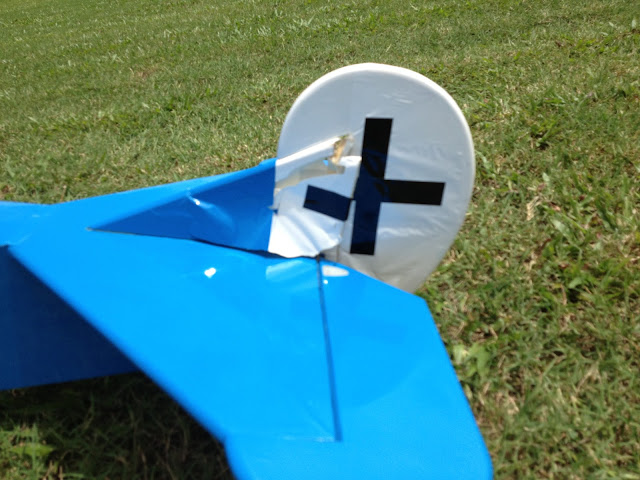 The damage to Graemes Comet - not too bad. 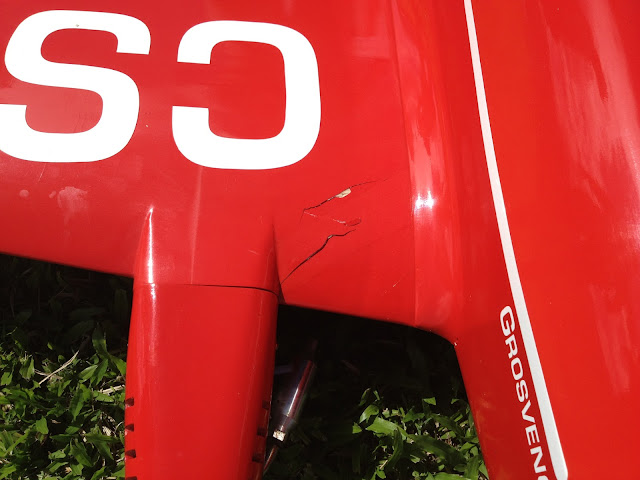 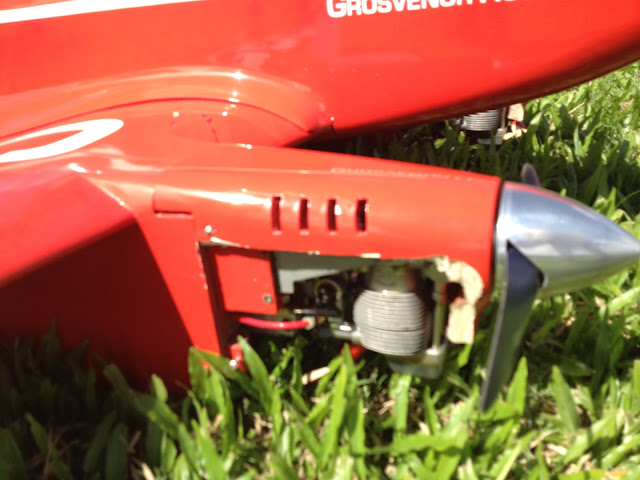 After barnstoming all day with smoke on, the magnificent aircraft went in over the near the back trees for no obvious reason.... 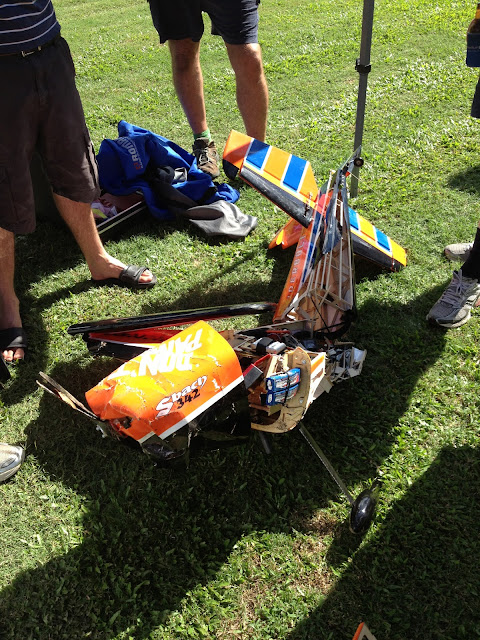 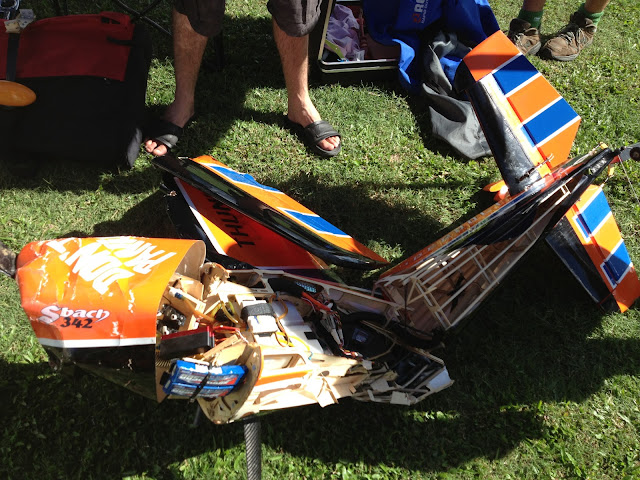 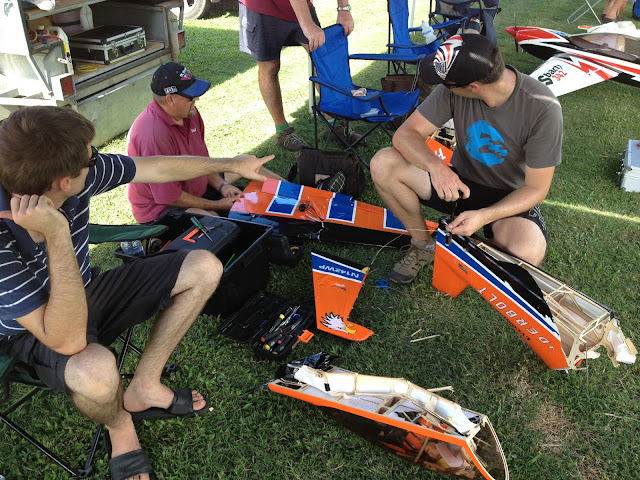 I think I'd prefer to remember the mighty bird this way... 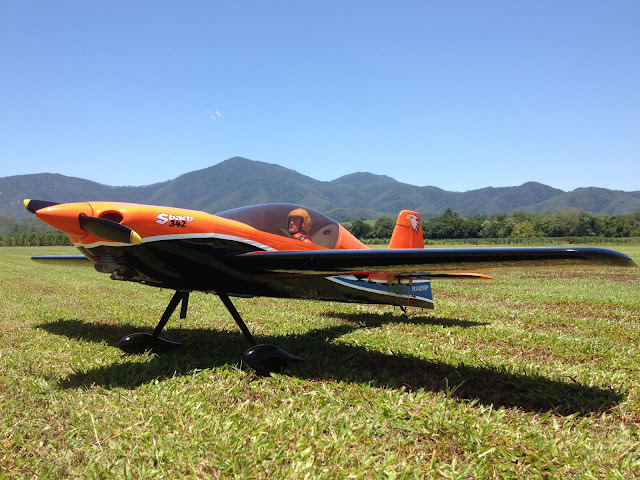