The thing I love about our club is the dedication to our chosen sport........

On a day where it had only stopped raining for a total of 15 minutes, the forecast was for more rain & strong winds, & the weather to the south looked even worse than the weather to the north, seven hardy souls ventured out to the farm for a fly!

Amazingly, as is so often the case, the sky cleared & we had perfect flying conditions all afternoon....

There won't be much in this report that isn't about the PnP's so apologies in advance!

So here we go with the photos: 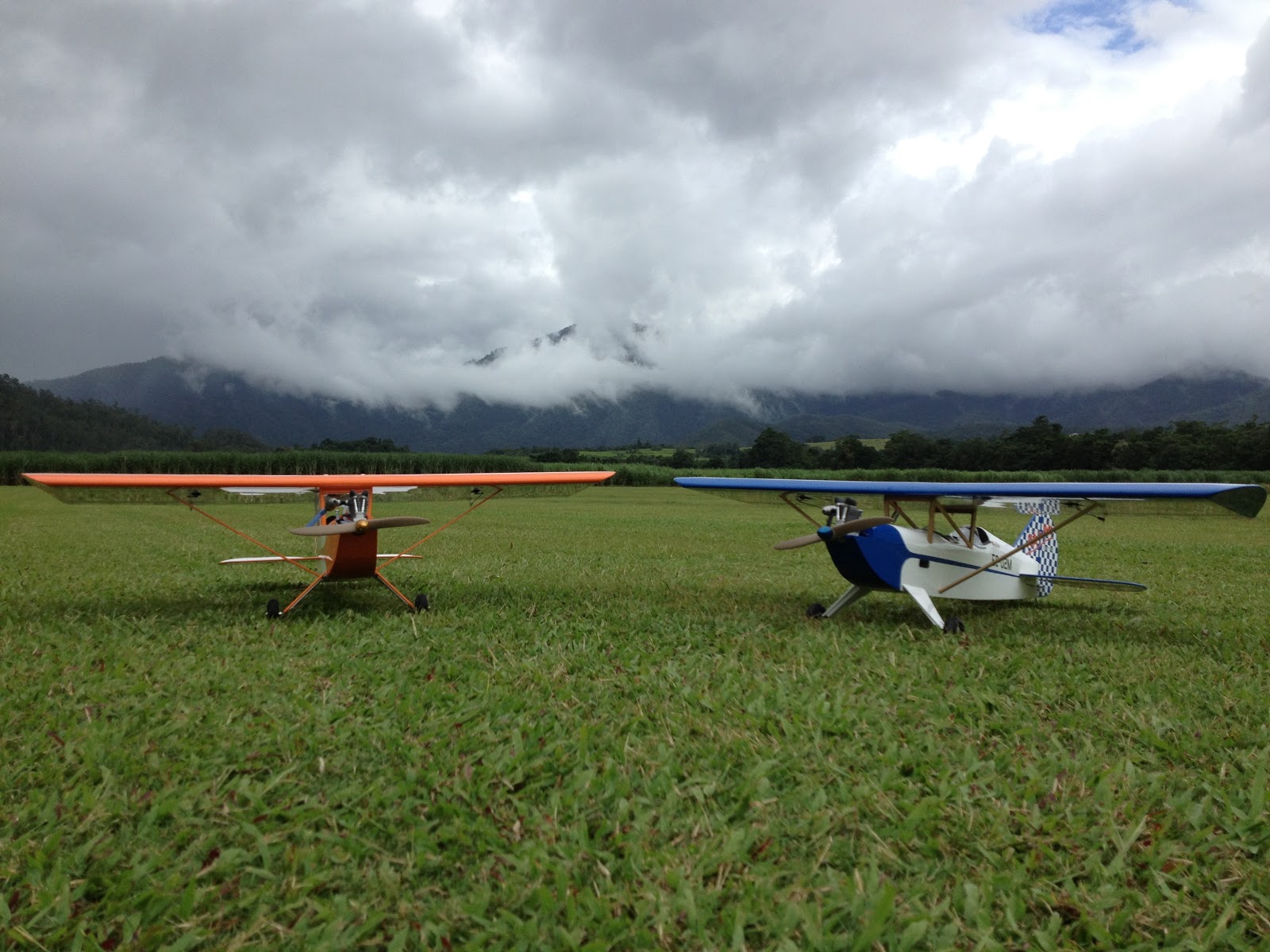 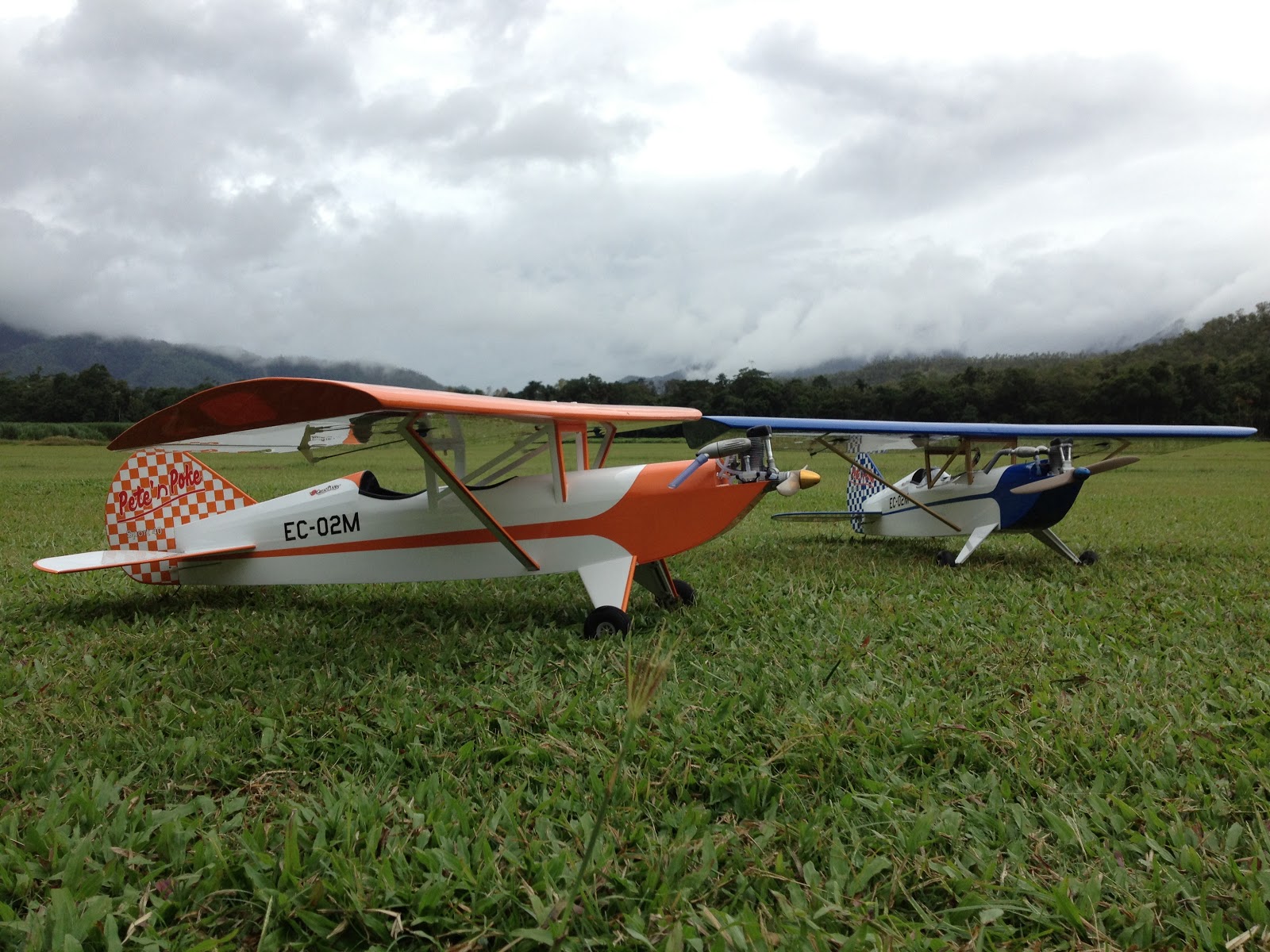 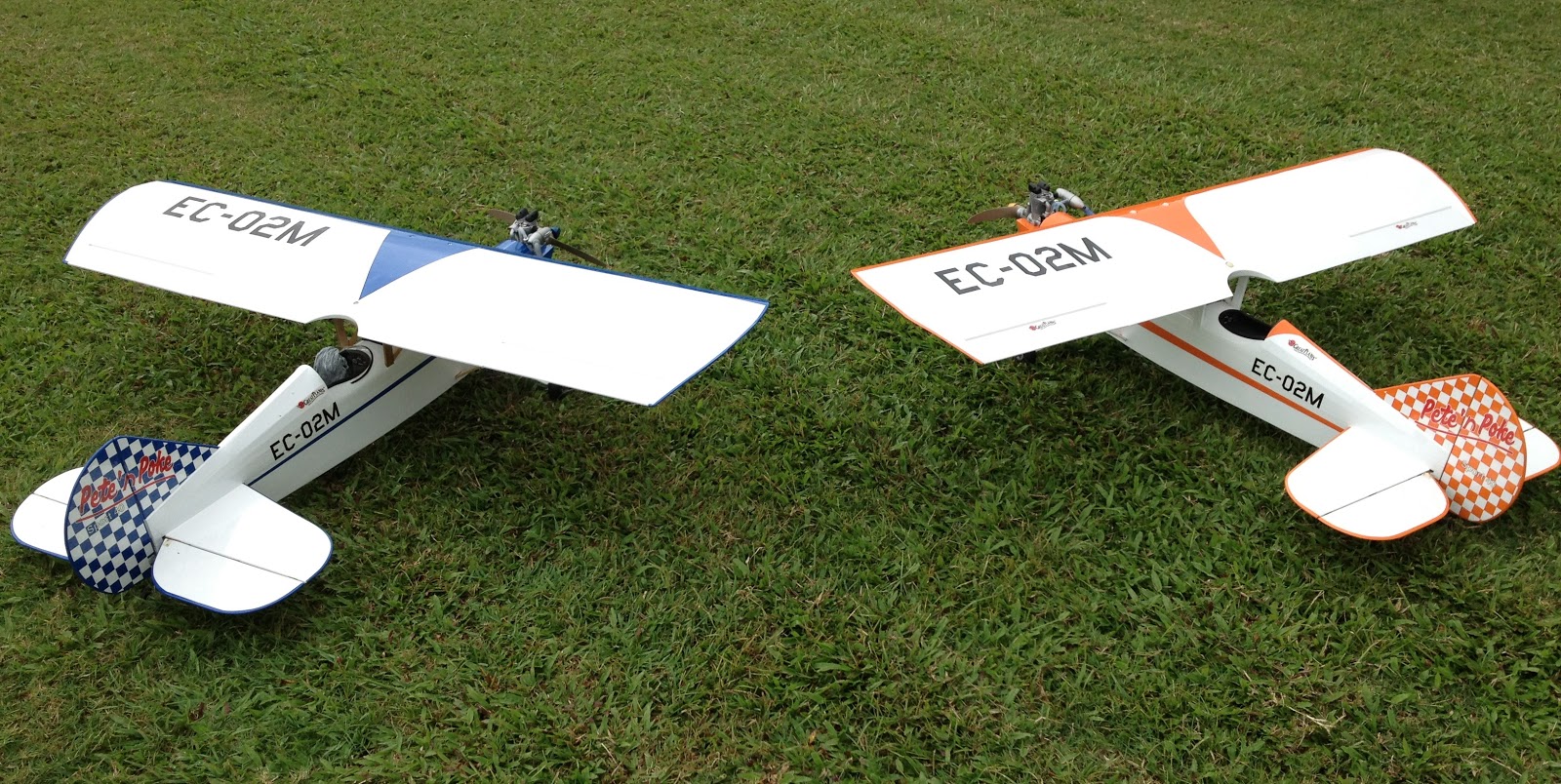 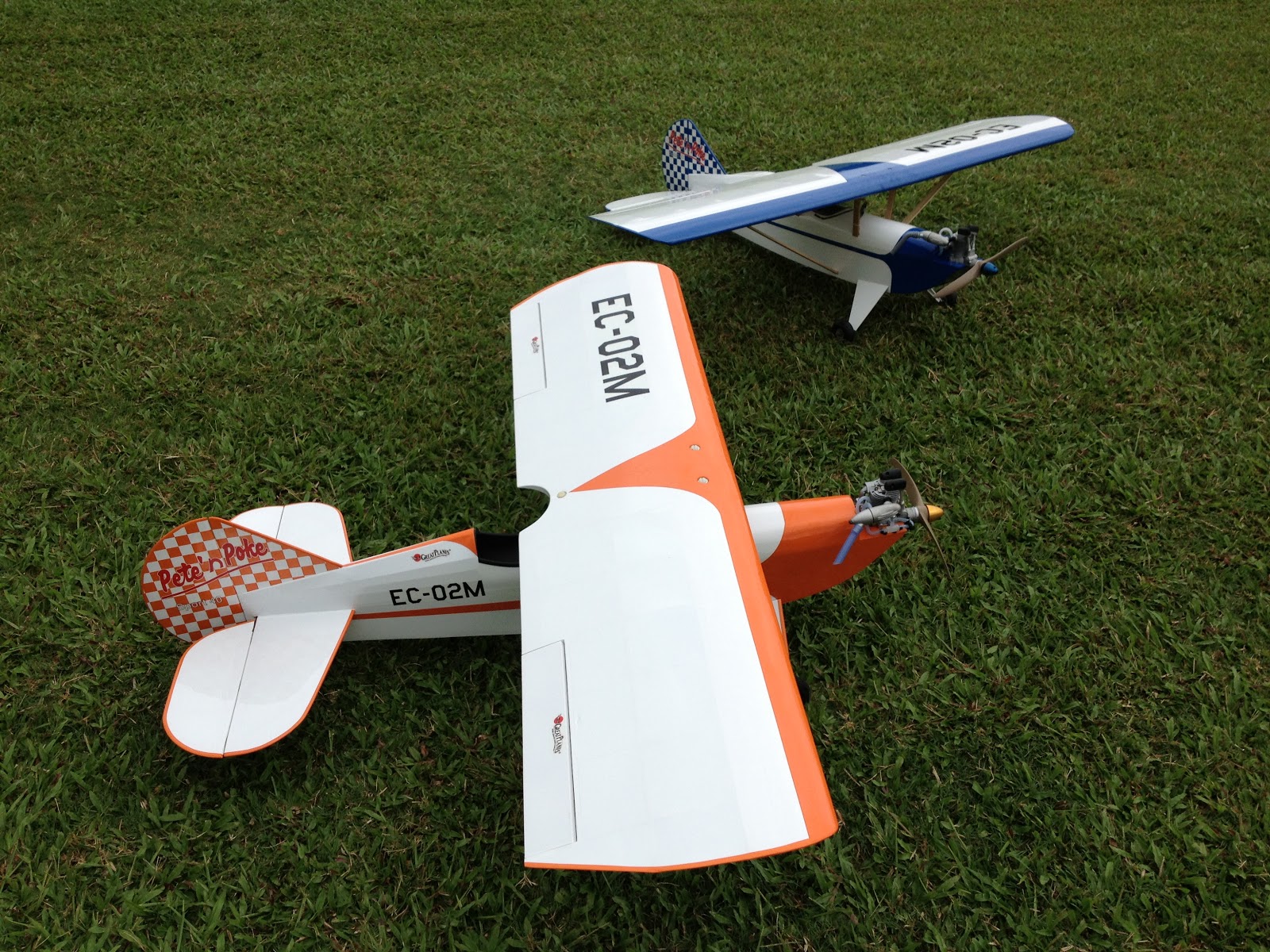 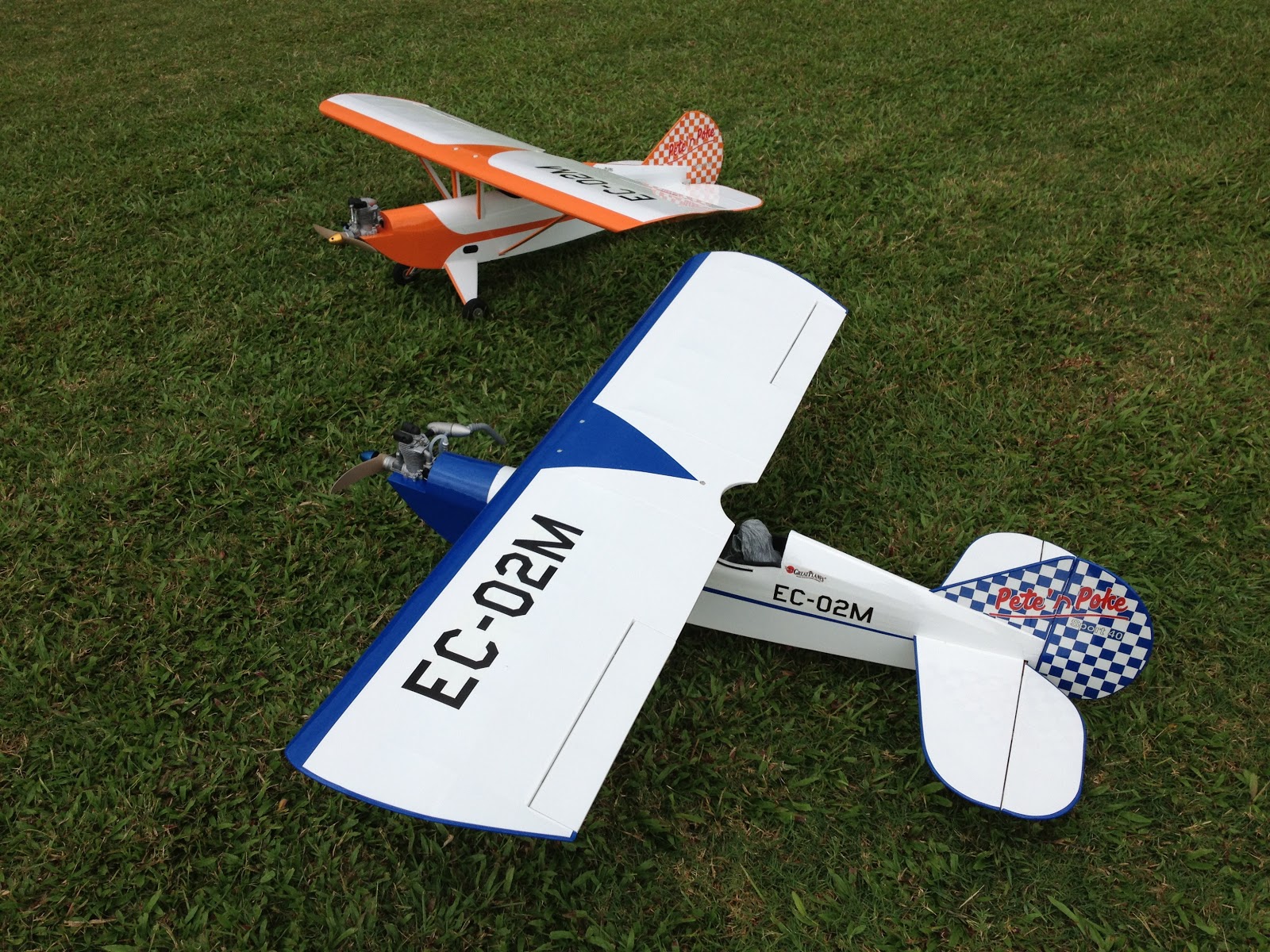 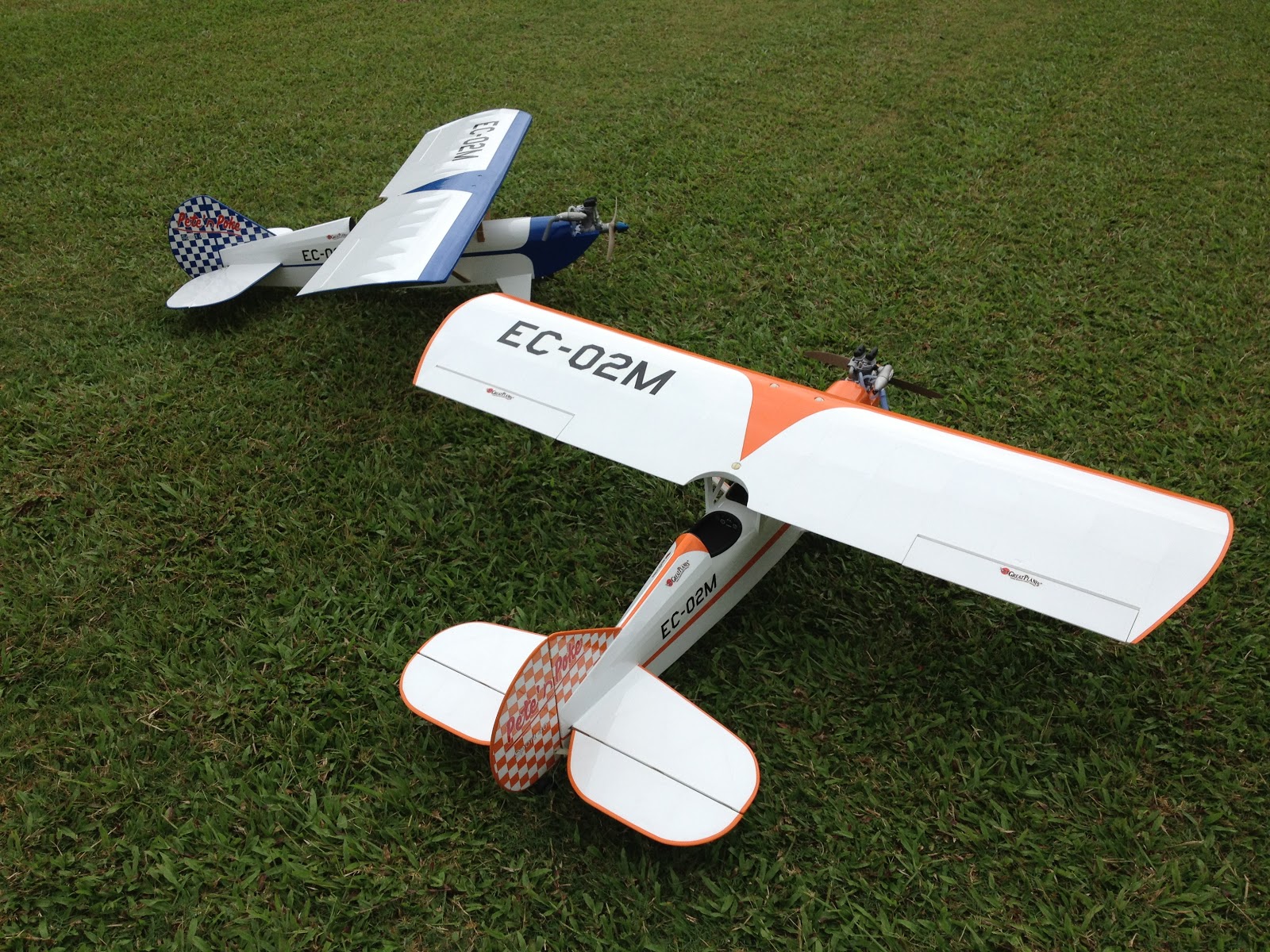 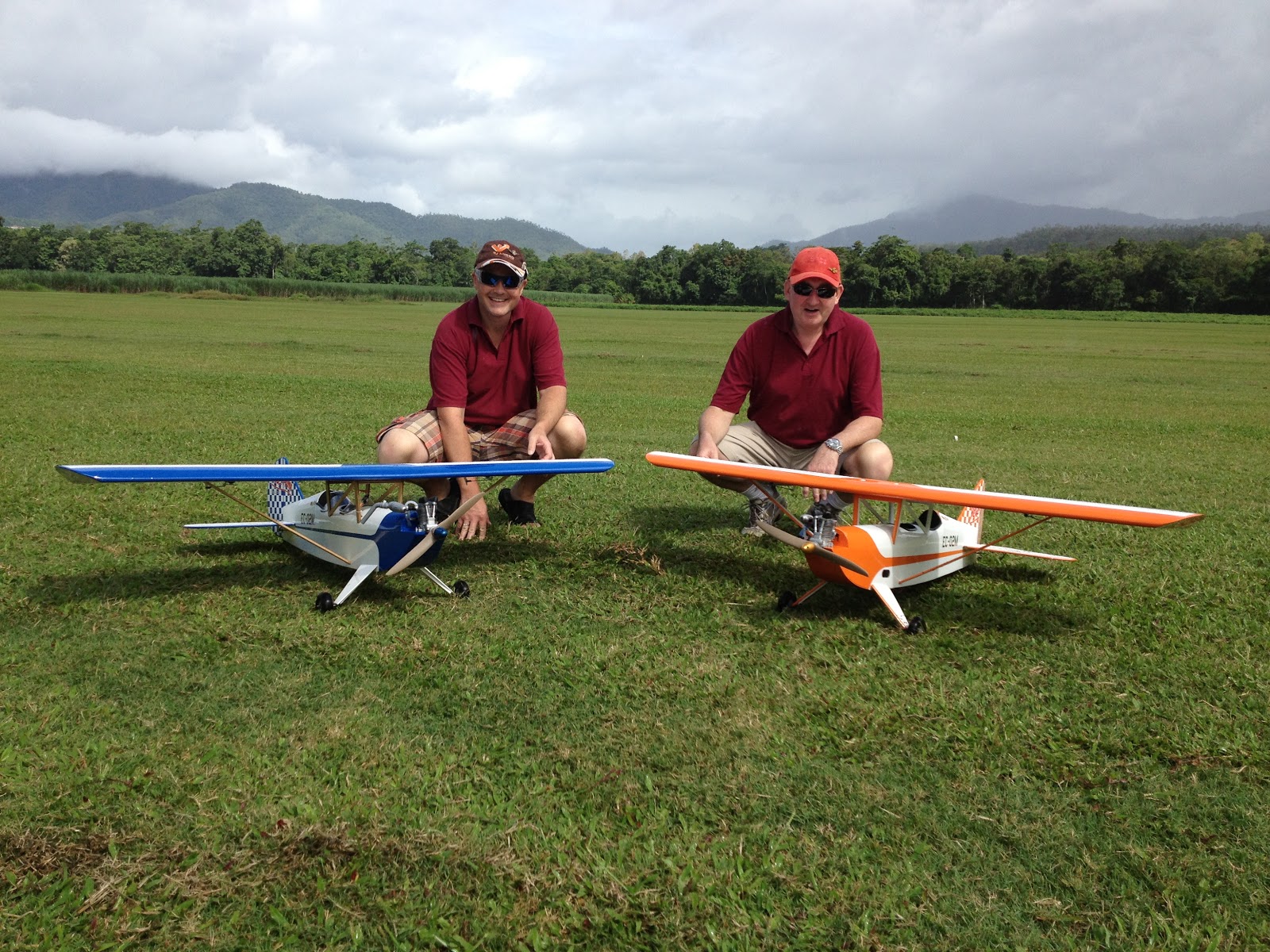 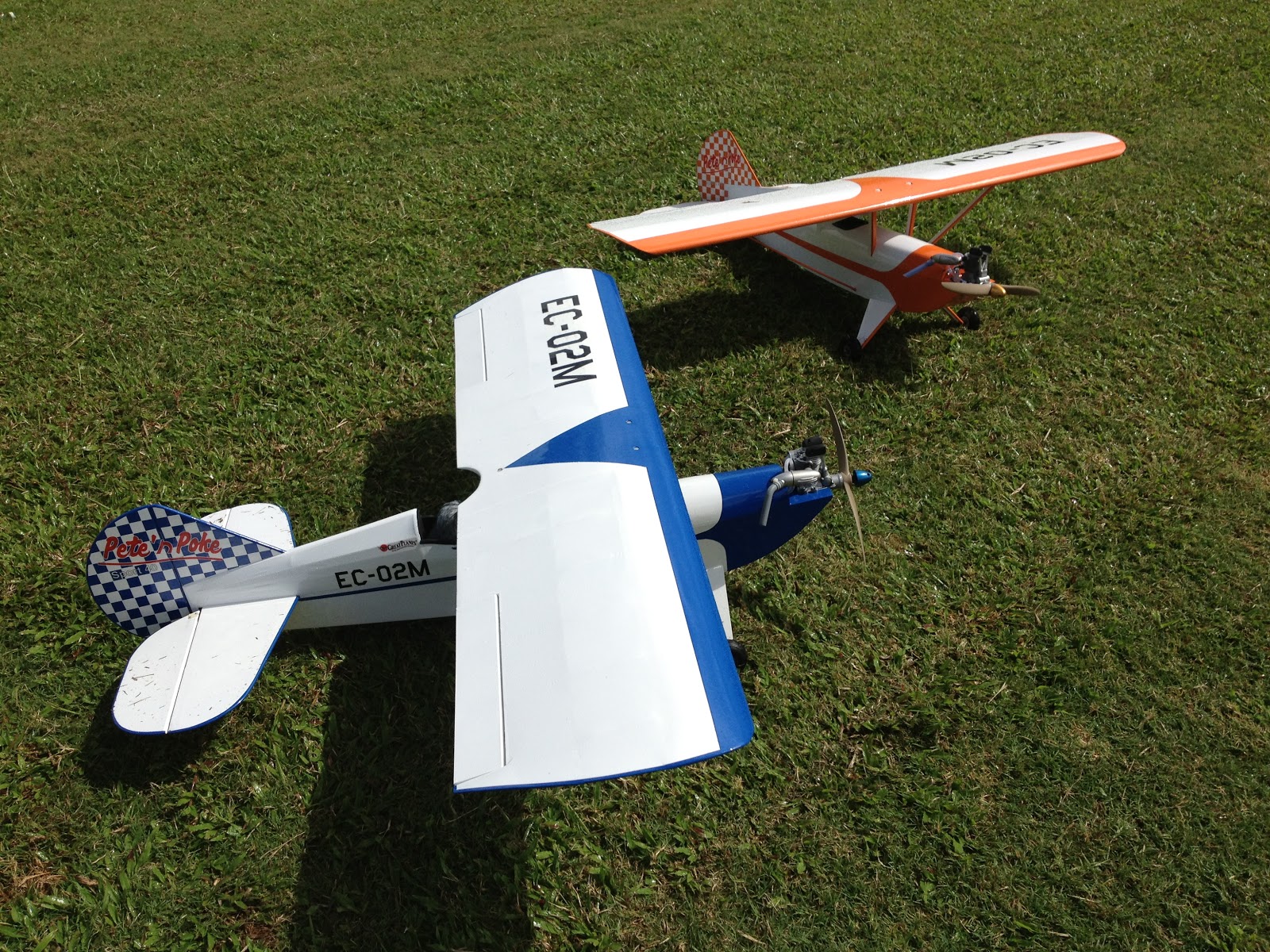 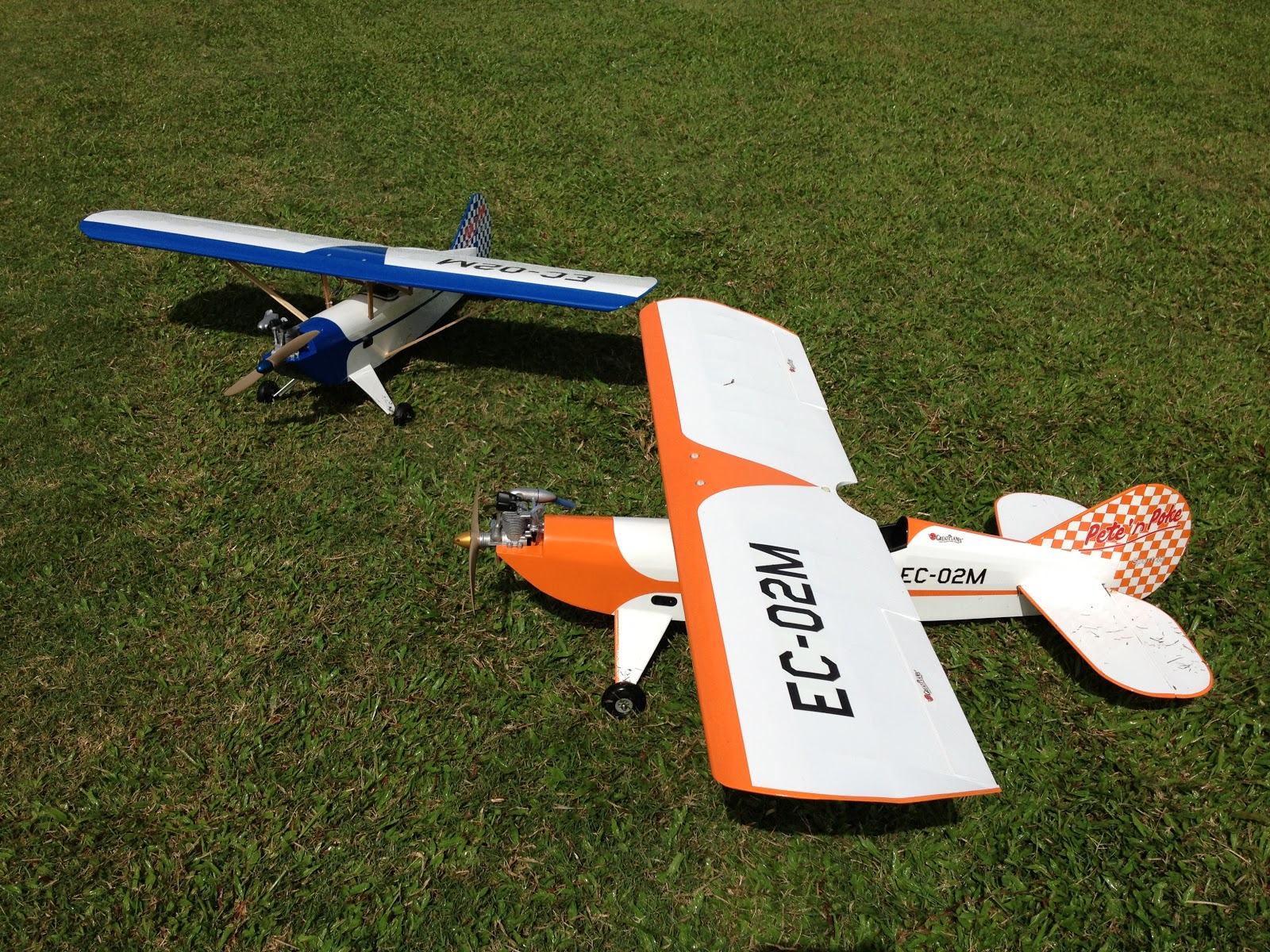 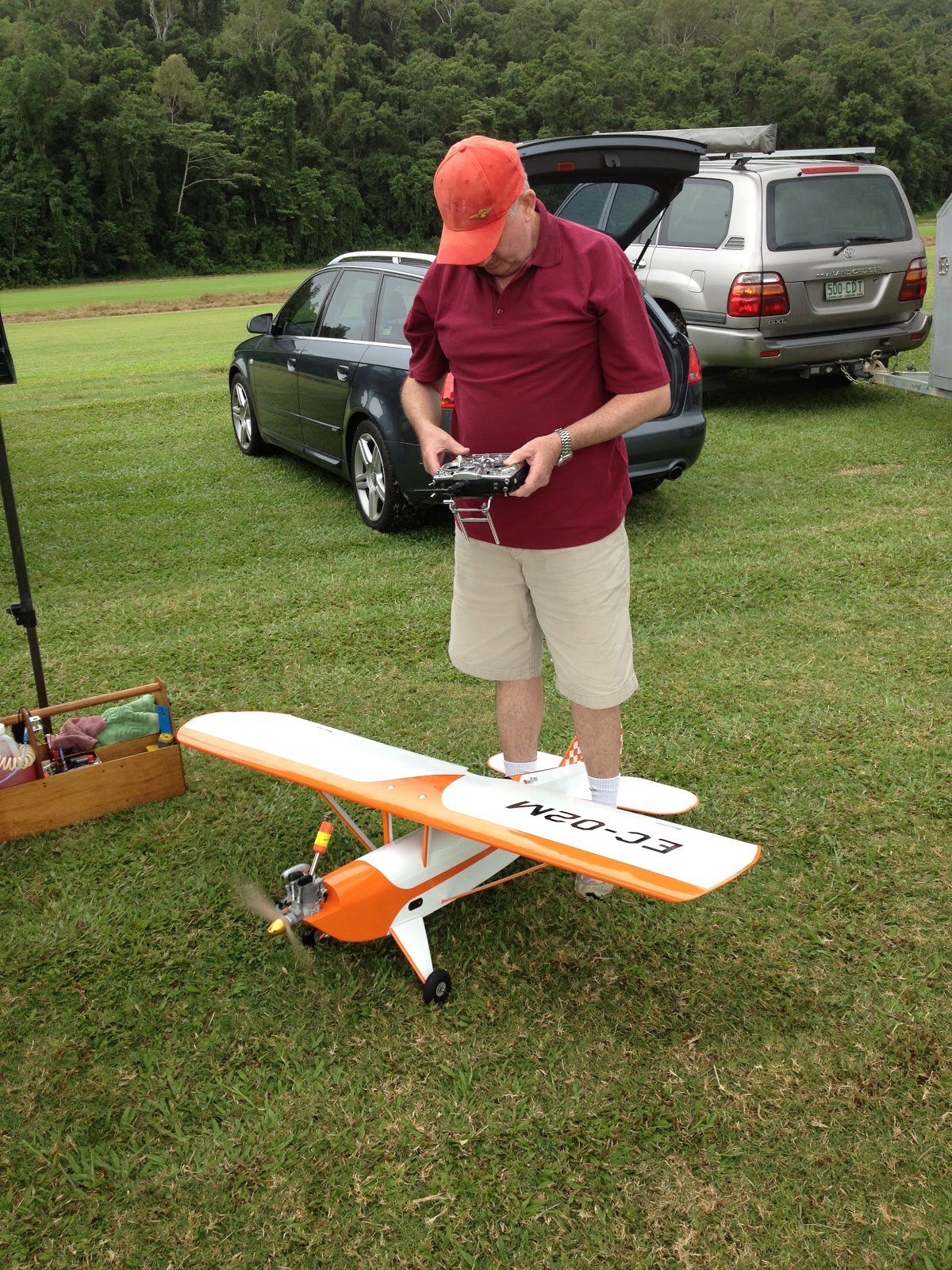 So, we had individual successful maidens (after we sorted a slight radio aileron/rudder mixing issue on mine) & then it was time to get them both in the air.

Now of course if I didn't have bad luck at the field I wouldn't have any luck at all would I?

Everything was going well until I seemed to develop some throttle trouble, which then extended to elevator trouble, with the result being a crash over near the creek!

Incredibly the damage was only fairly minor & will be easily repaired; a miracle considering that it hit a tree & then almost landed in the water! 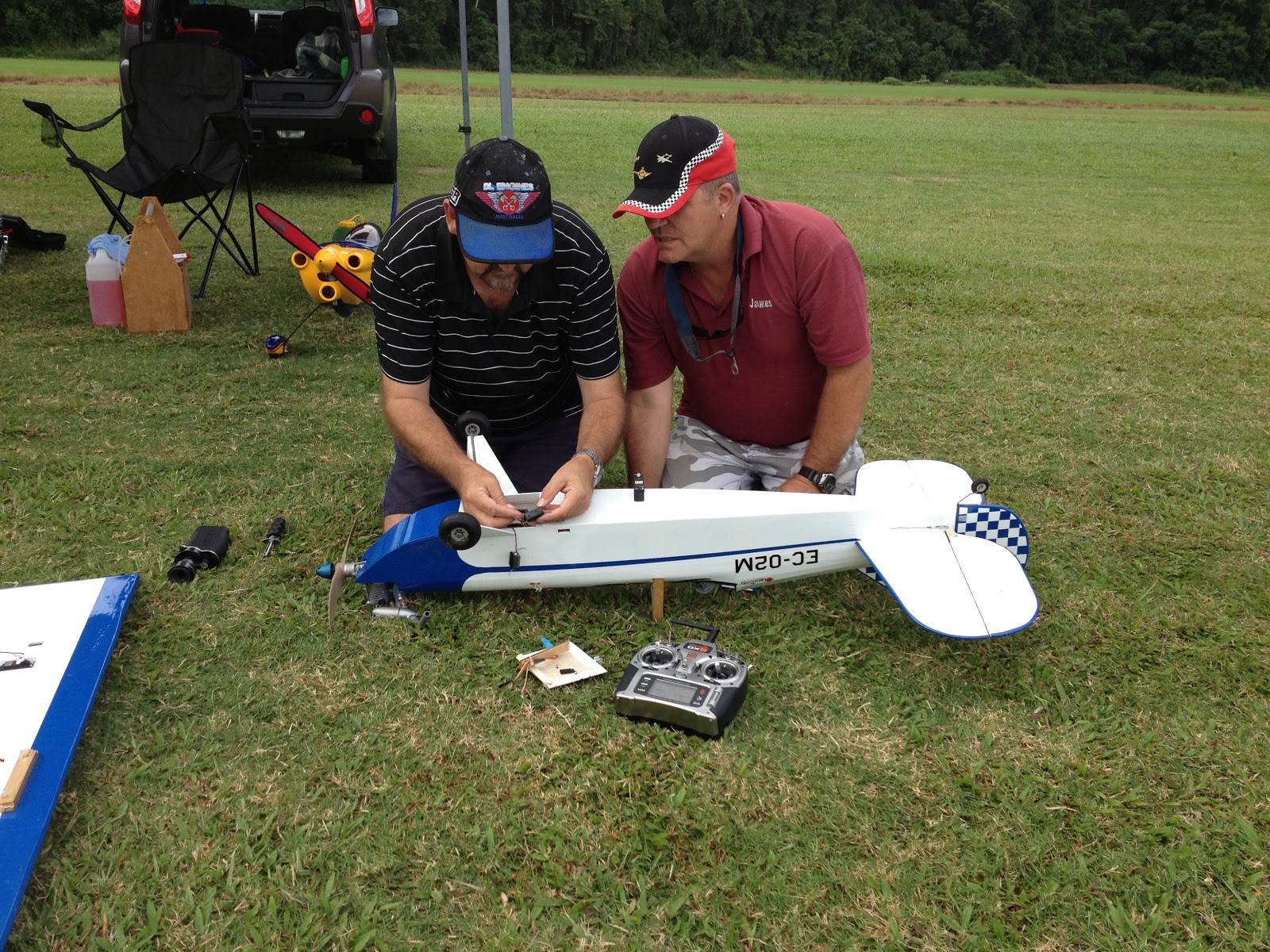 The cause was two dead servos - throttle & elevator!

Online research this morning indicates that this is a known issue with Hitec 325HB servos & they have brought down a few aircraft in their time!

I wish I'd known!

Time to upgrade to some heavy duty digital servos I think....

I didn't really get photos at the field but here's the damaged areas - I don't think an ARF would have stood up so well! 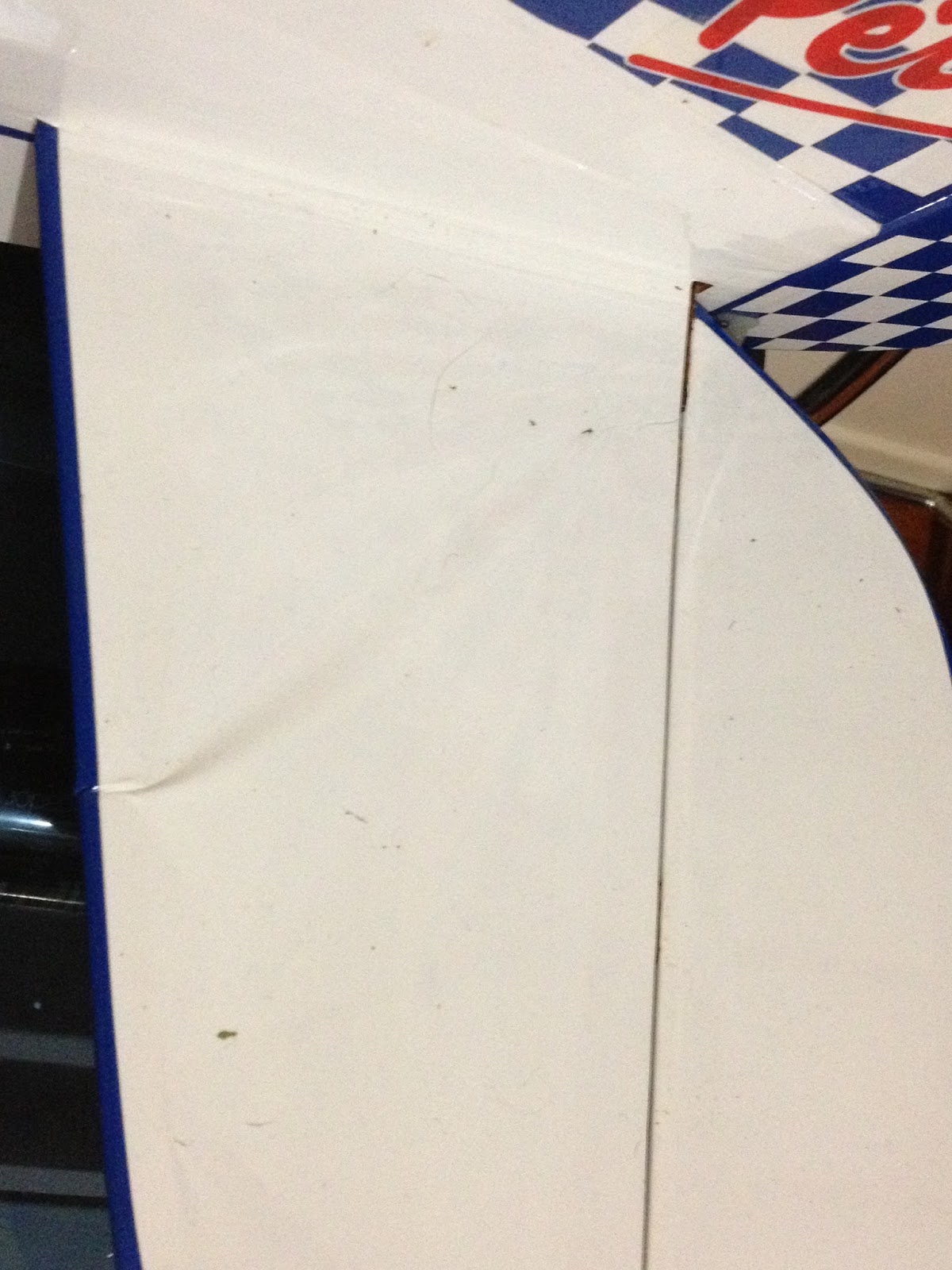 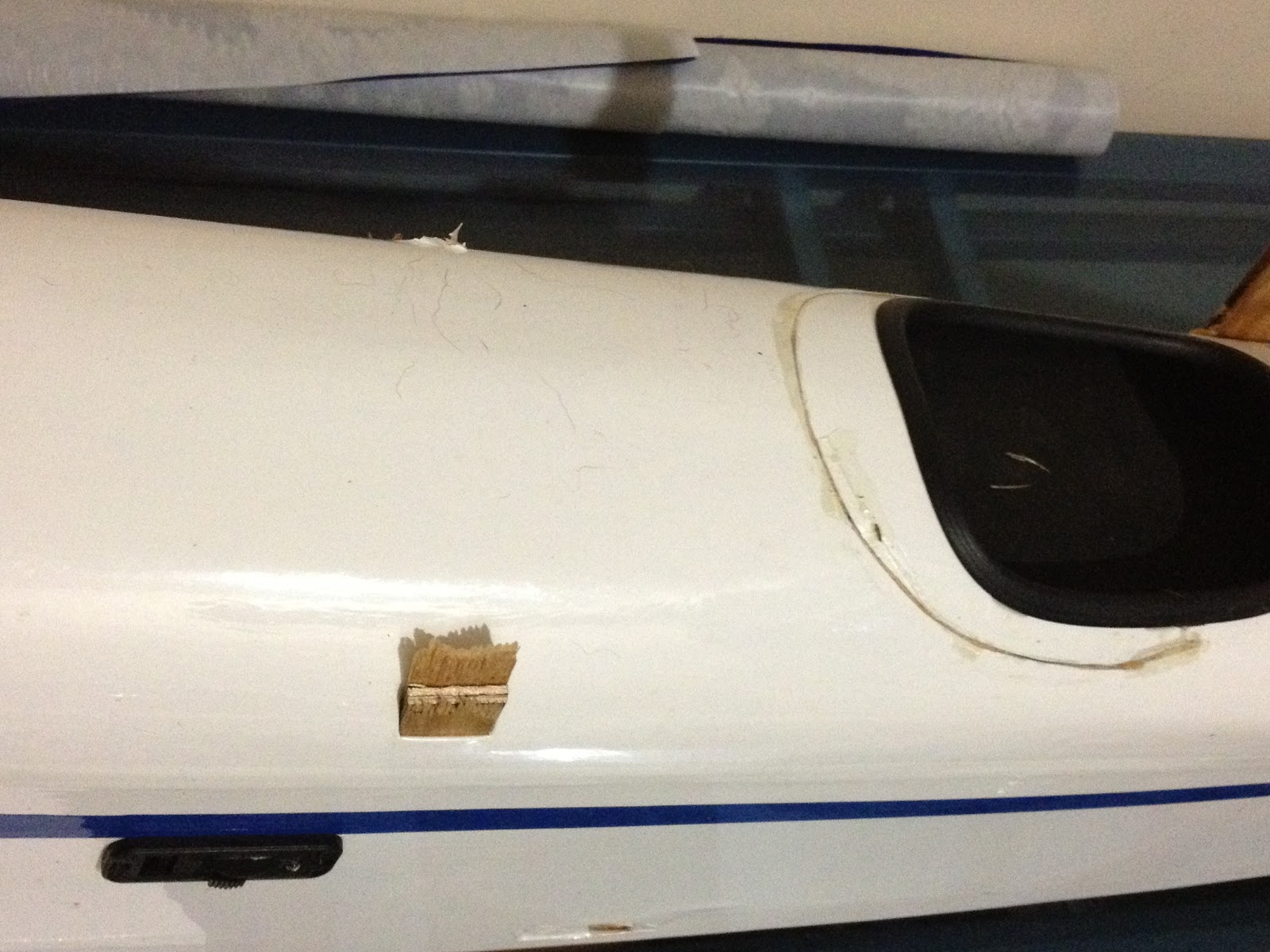 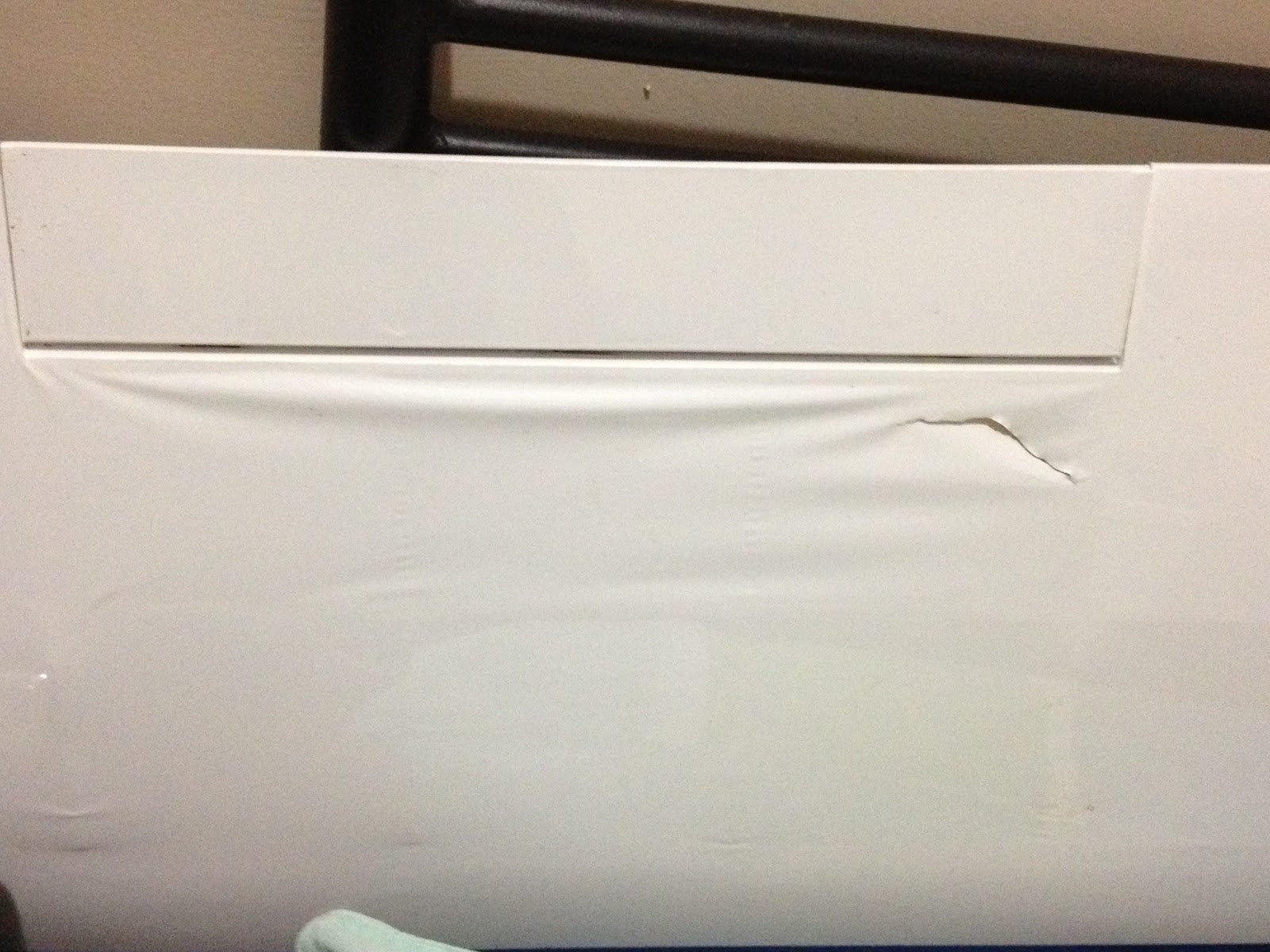 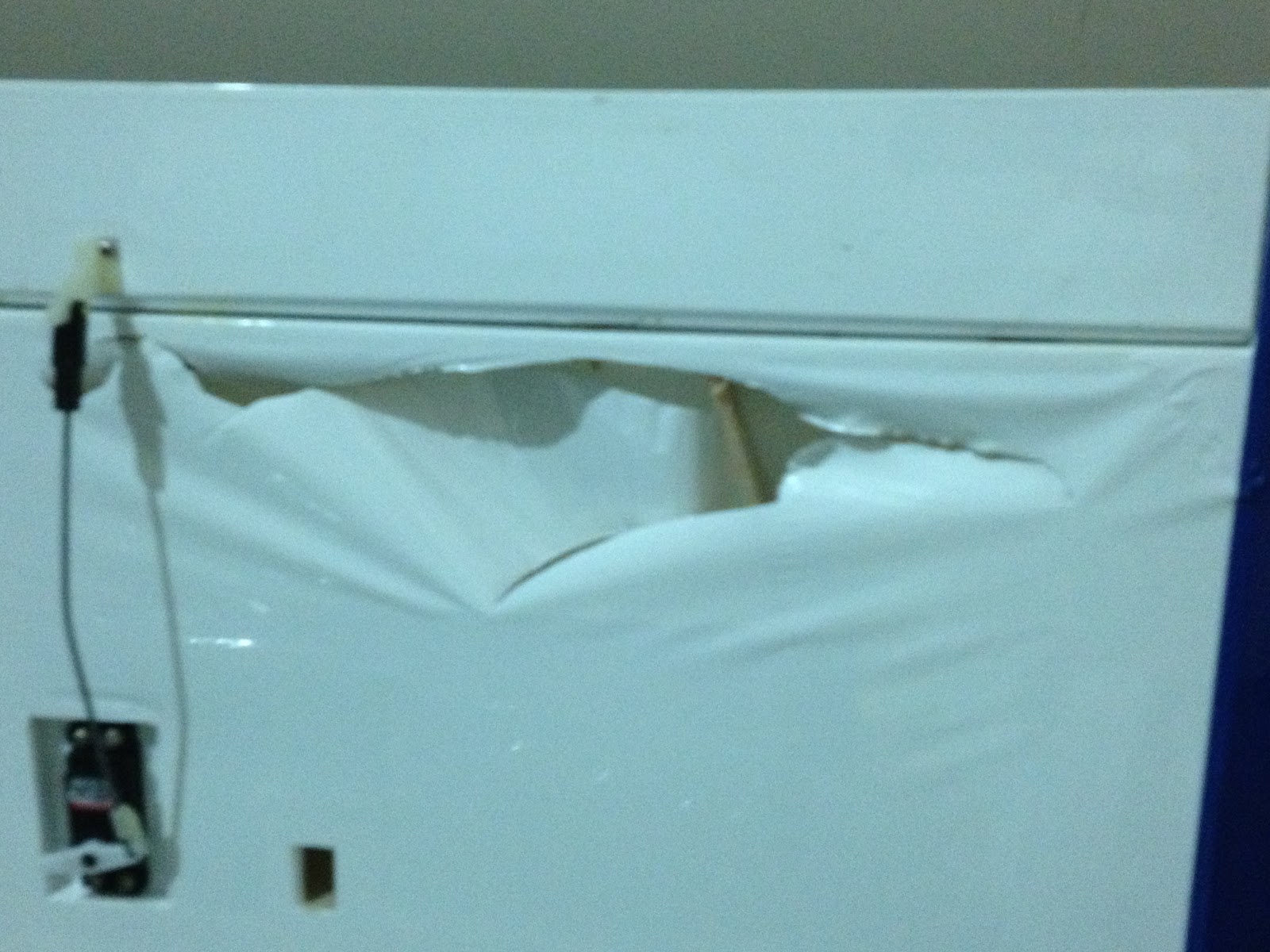 Oh well, still a successful day from the point of view that we did get both PnP's in the air, even if it was only for a short time.

Greg put on a nice aero display with his which only inspired me to get mine repaired quickly!

The only other photos I got were of Barry's awesome foamie ME-262 which flew very nicely. 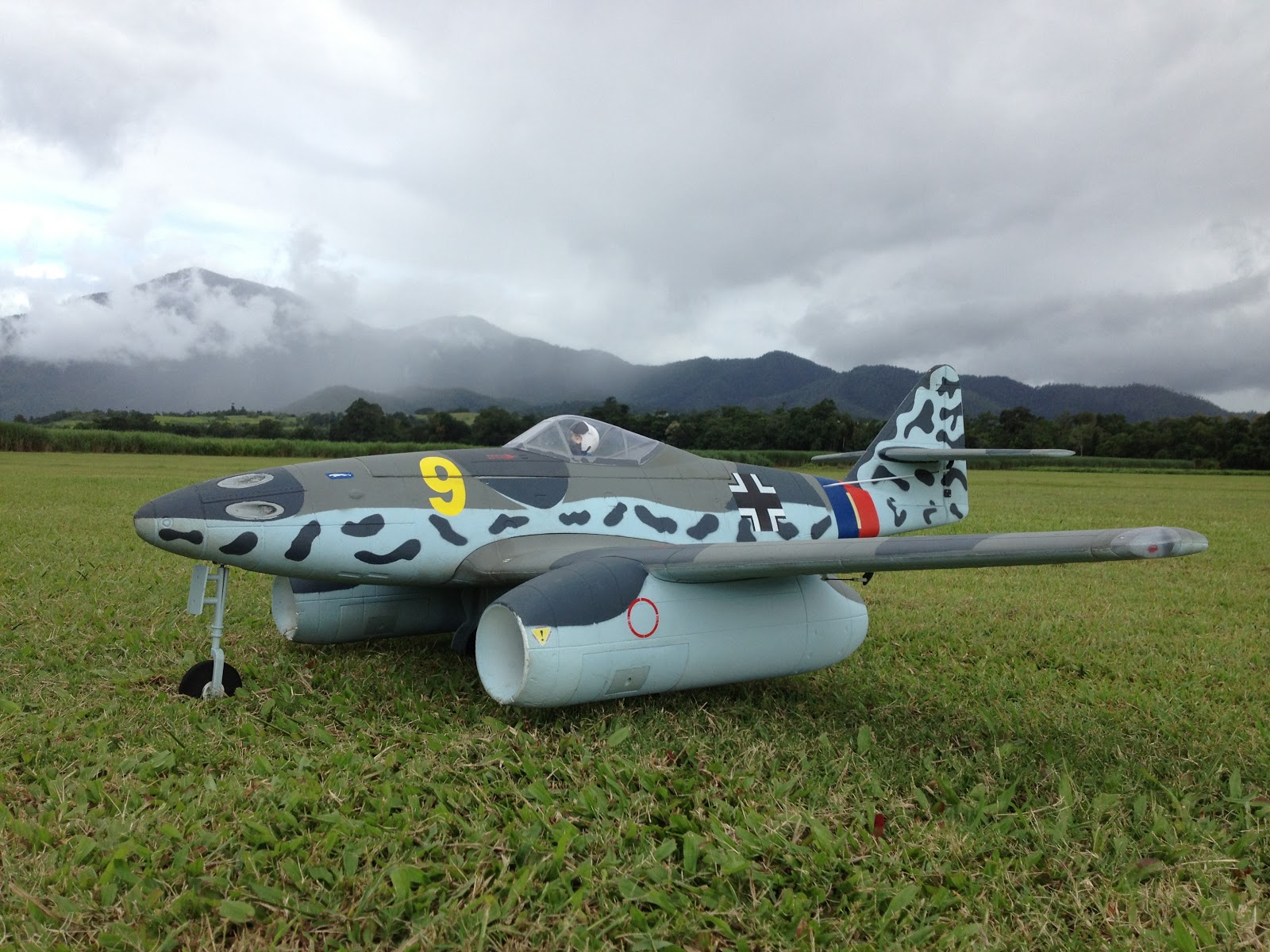 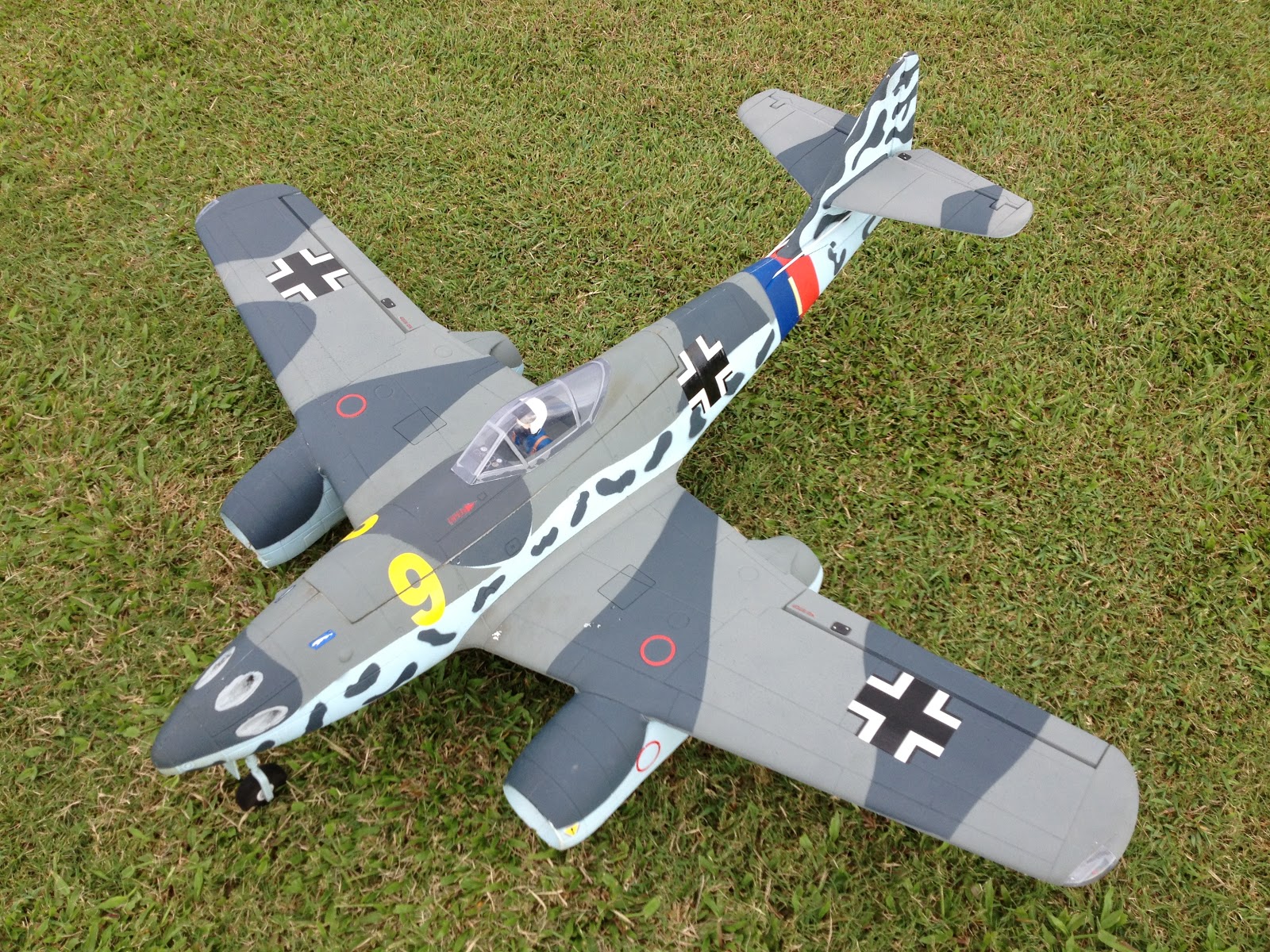 Greg & Bill (Fraser) managed to have a mid-air collision which resulted in Bill's glider coming down in the cane, but it didn't really damage Greg's MX2 apart from a graze on the wing tip.

Also out was Dennis, who landed his jet just like he used to with a perfect greaser, Curtis, who forgot his transmitter but importantly not the beer, Paul who pit crewed to perfection, James, who flew the Fly Baby & the Edge & of course Greg & I.

To wrap it all up with a positive, apart from the two successful flights with the MXS-R I had, & a perfect landing, check out the rainbow at the end of the day! 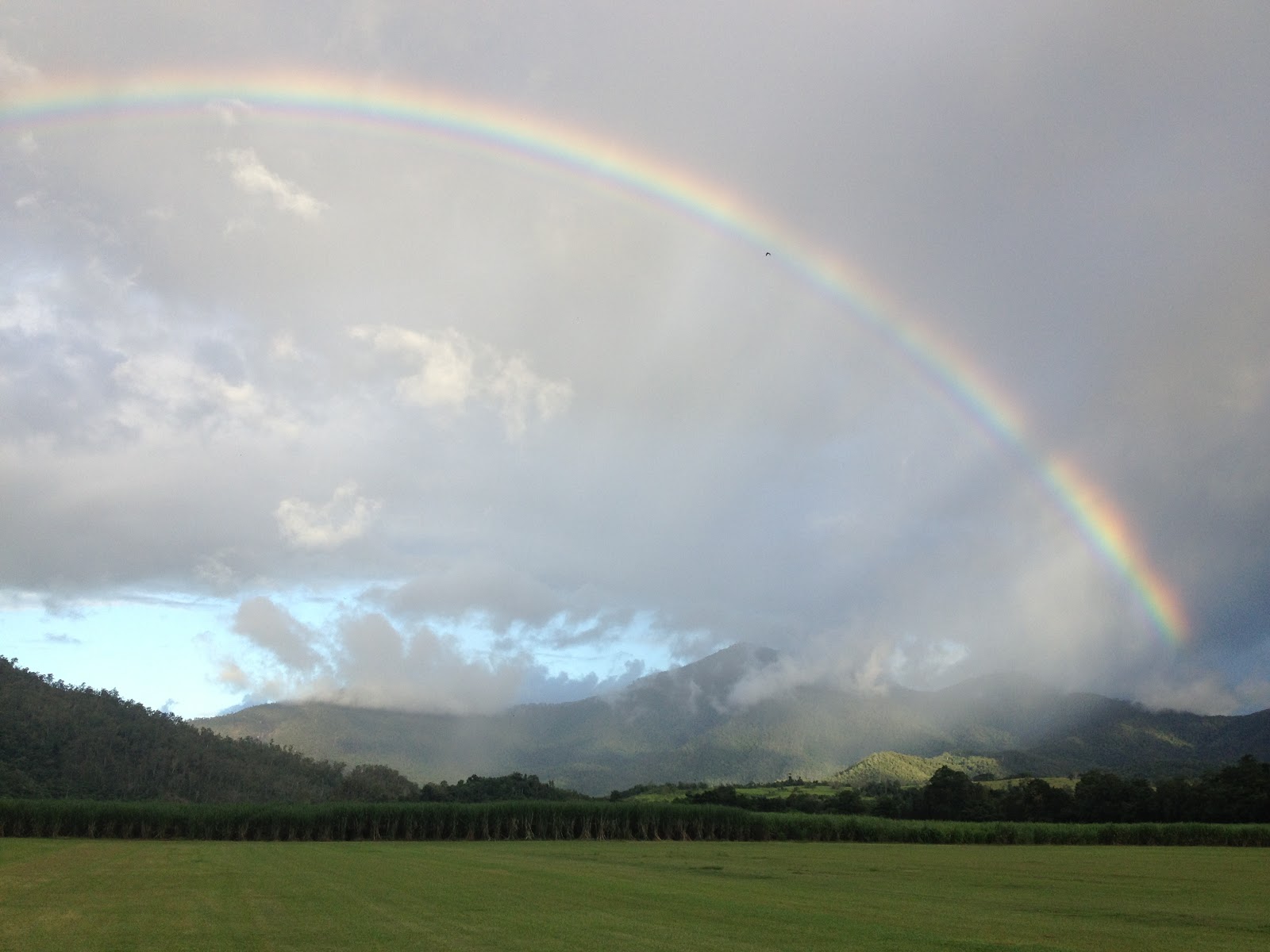