Come flying they said, it would be fun they said.....

With the BOM promising the best flying weather you could wish for we headed out to the farm with high hopes.....

What we found was the worst winds ever encountered around Tropical Lawns!

Some decided to have a beer & forget about flying; for those who tried their luck in the air the results were sometimes spectacular!

Graeme debuted his new aerobatic machine but gave up on flying early in the day - at least she flew & went home in one piece.... 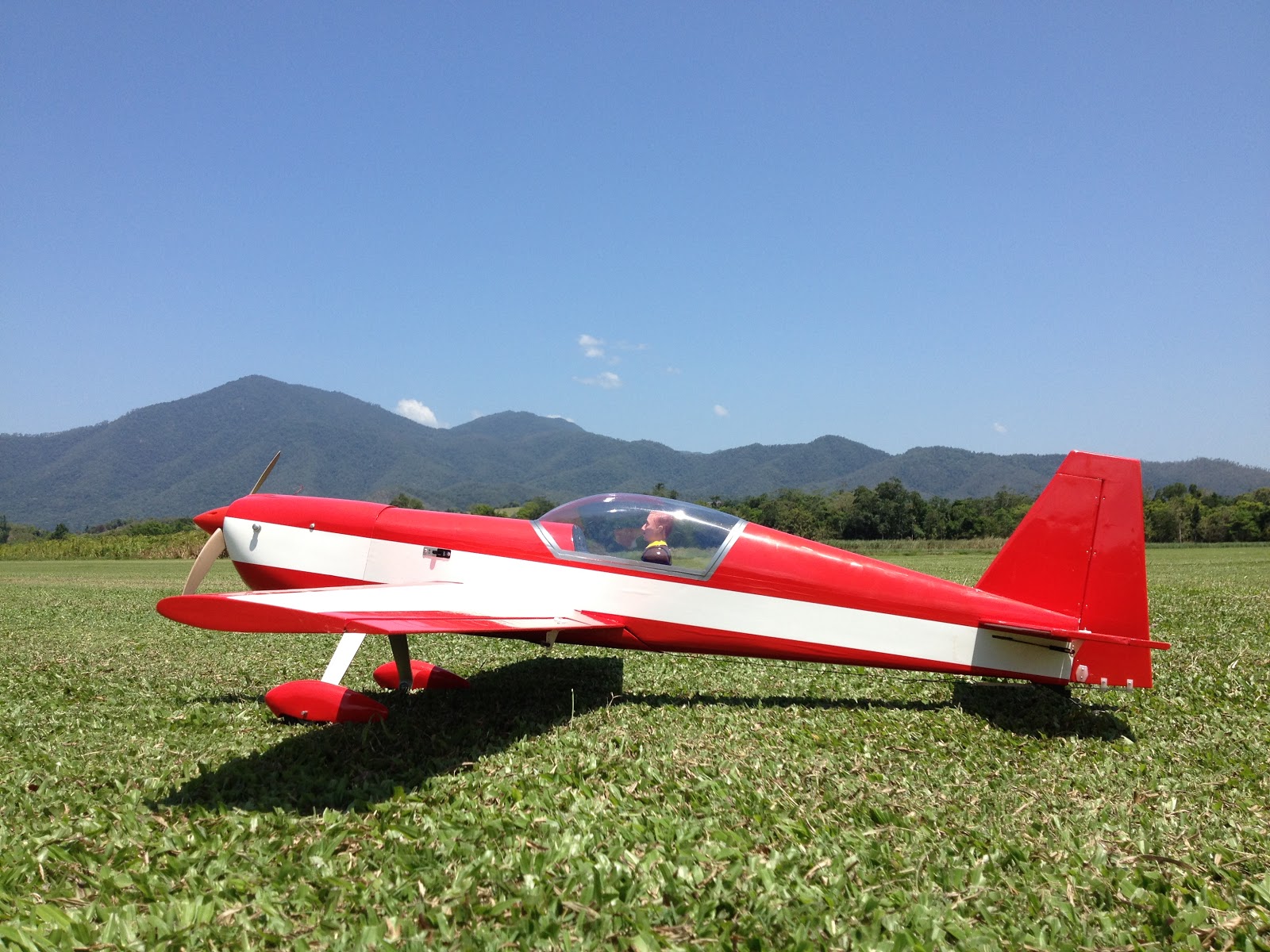 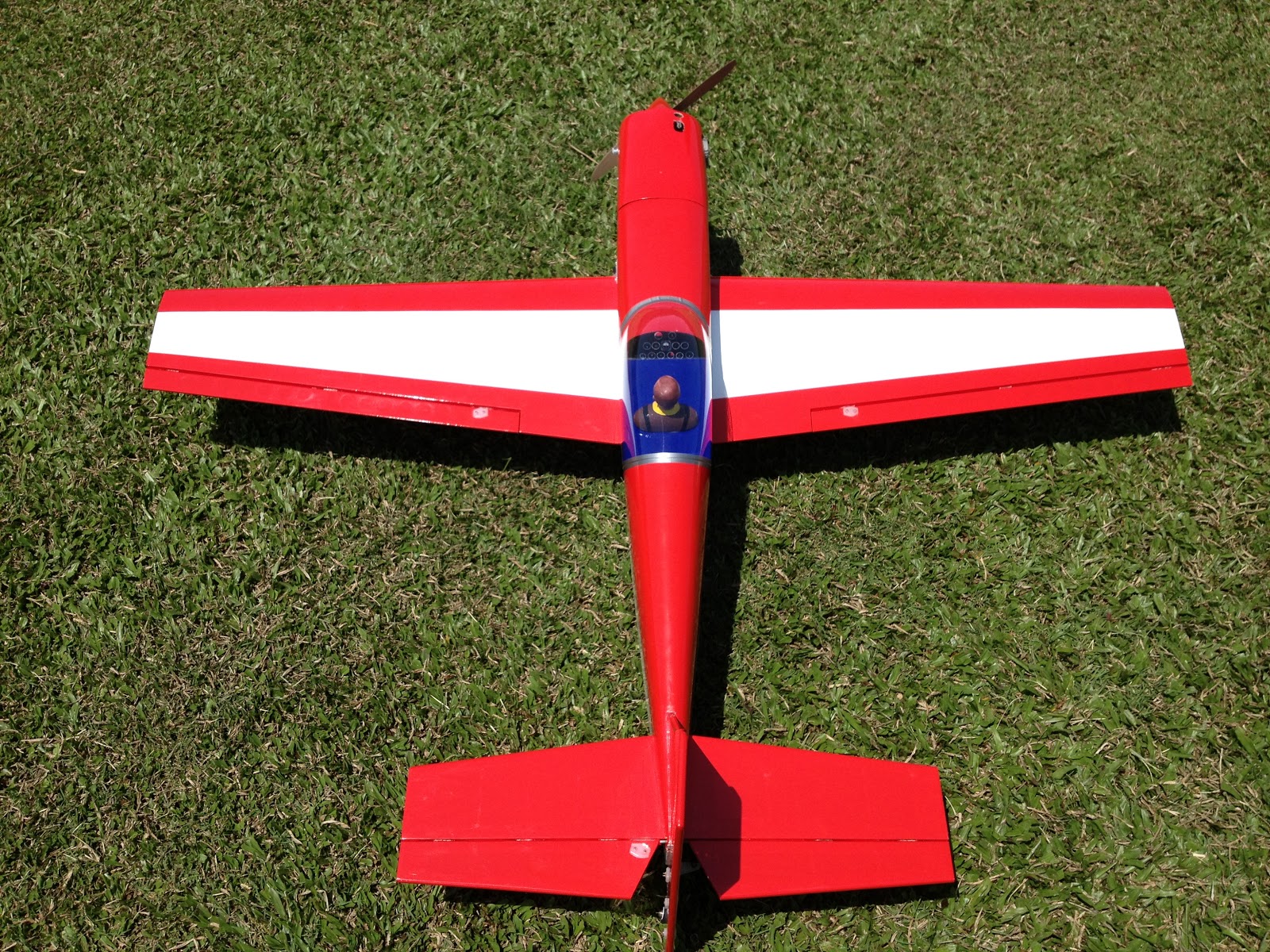 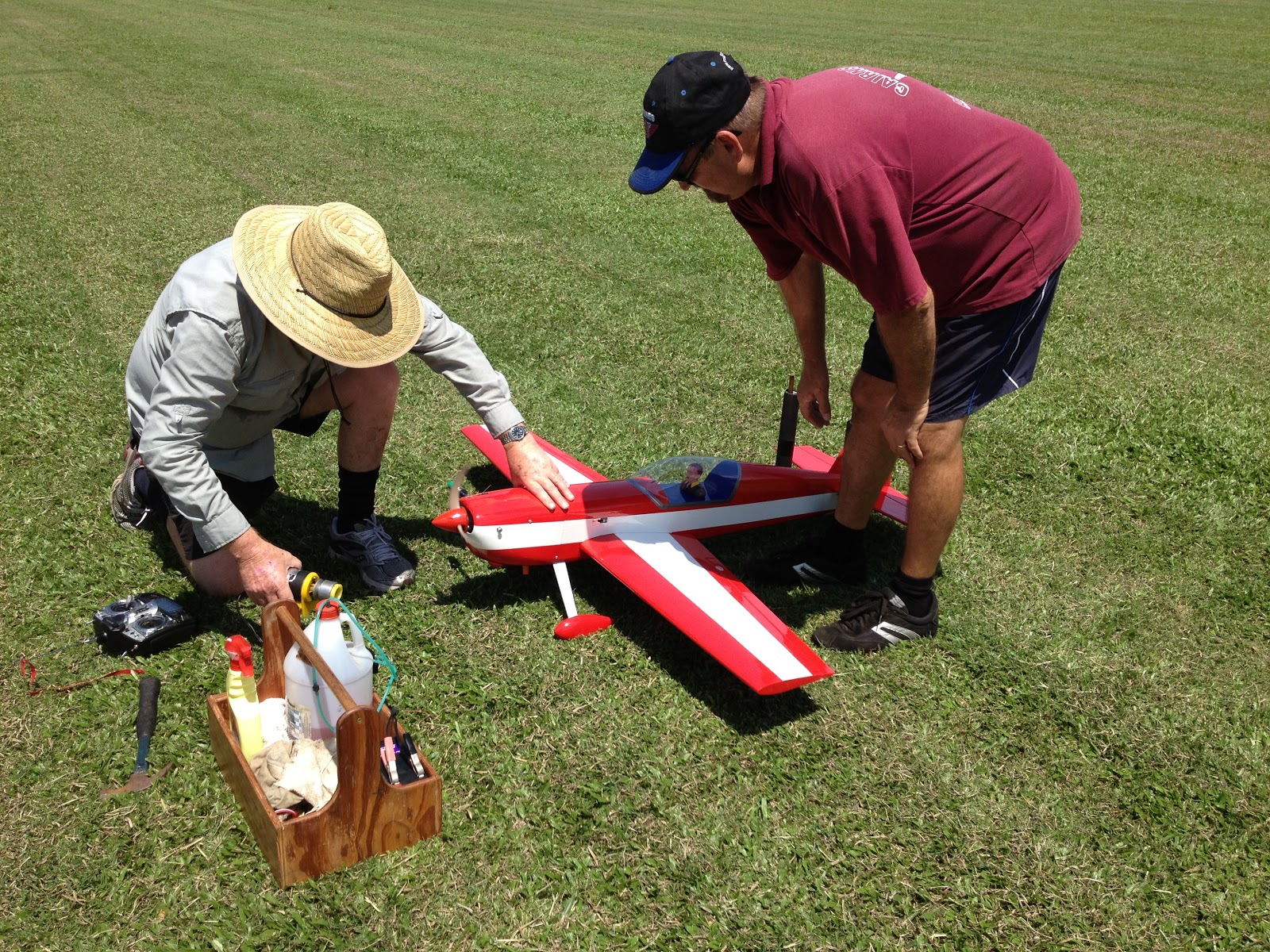 Greg W had a few decent flights with his Edge including an amazing harrier landing following a dead stick!

His Mini Beast was not so lucky! 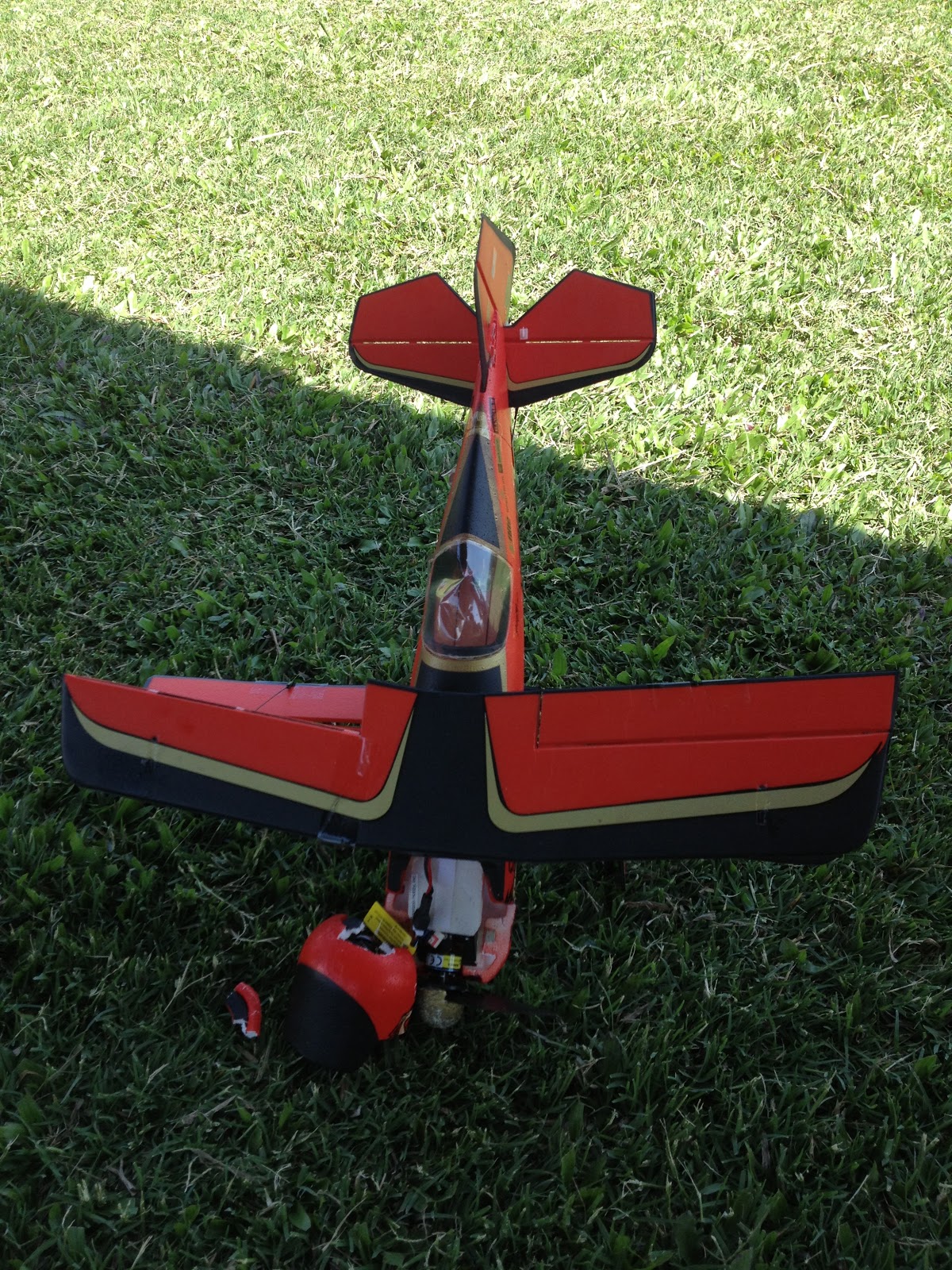 The "Nutta F**ker" made an appearance for old times sake! 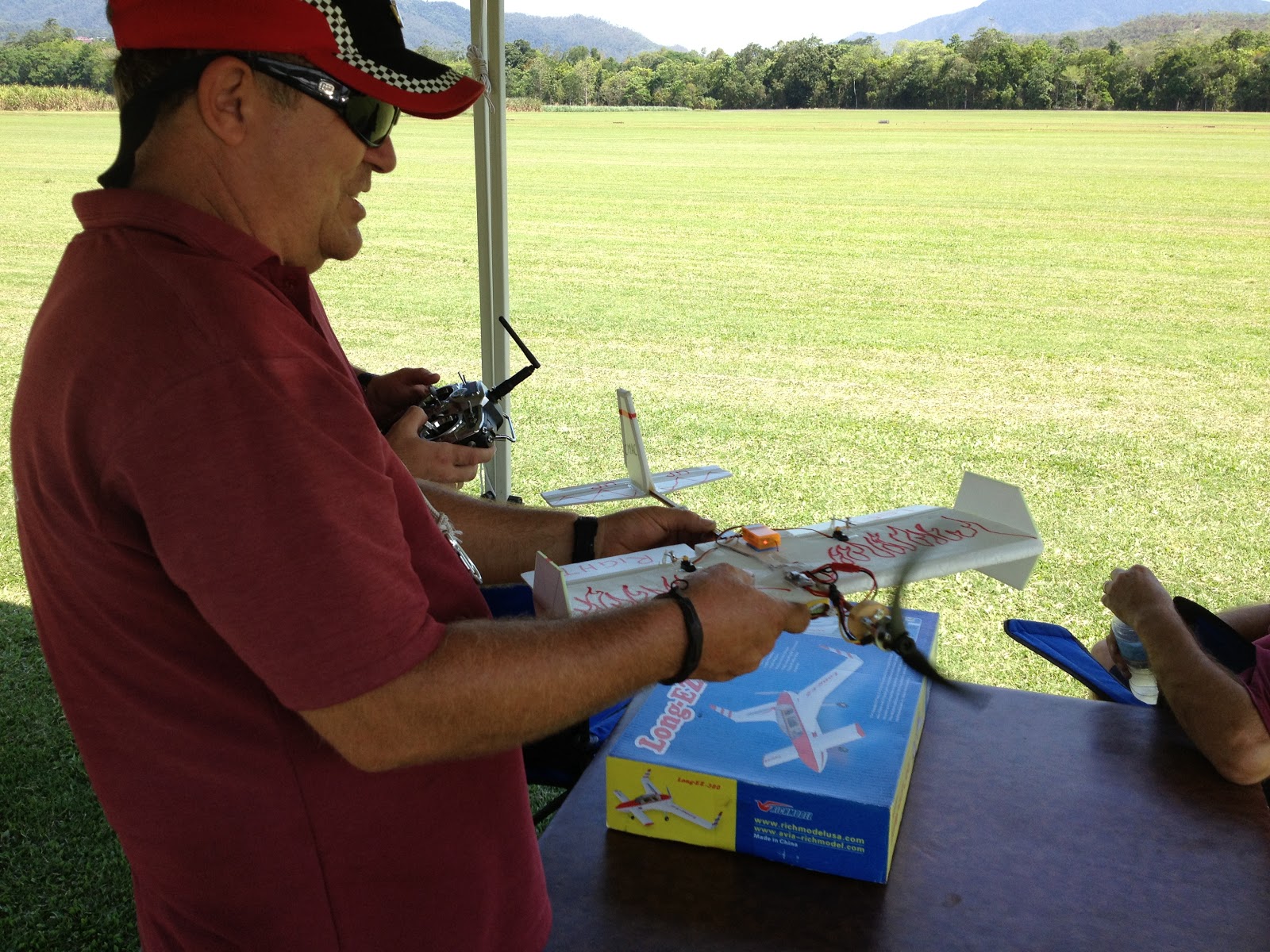 Unfortunately she had her first & only flight post Mareeba competition which ended in disaster.......

The next photos should give you an indication of how the day panned out for others....

Anthony's MX2 after a rough landing. 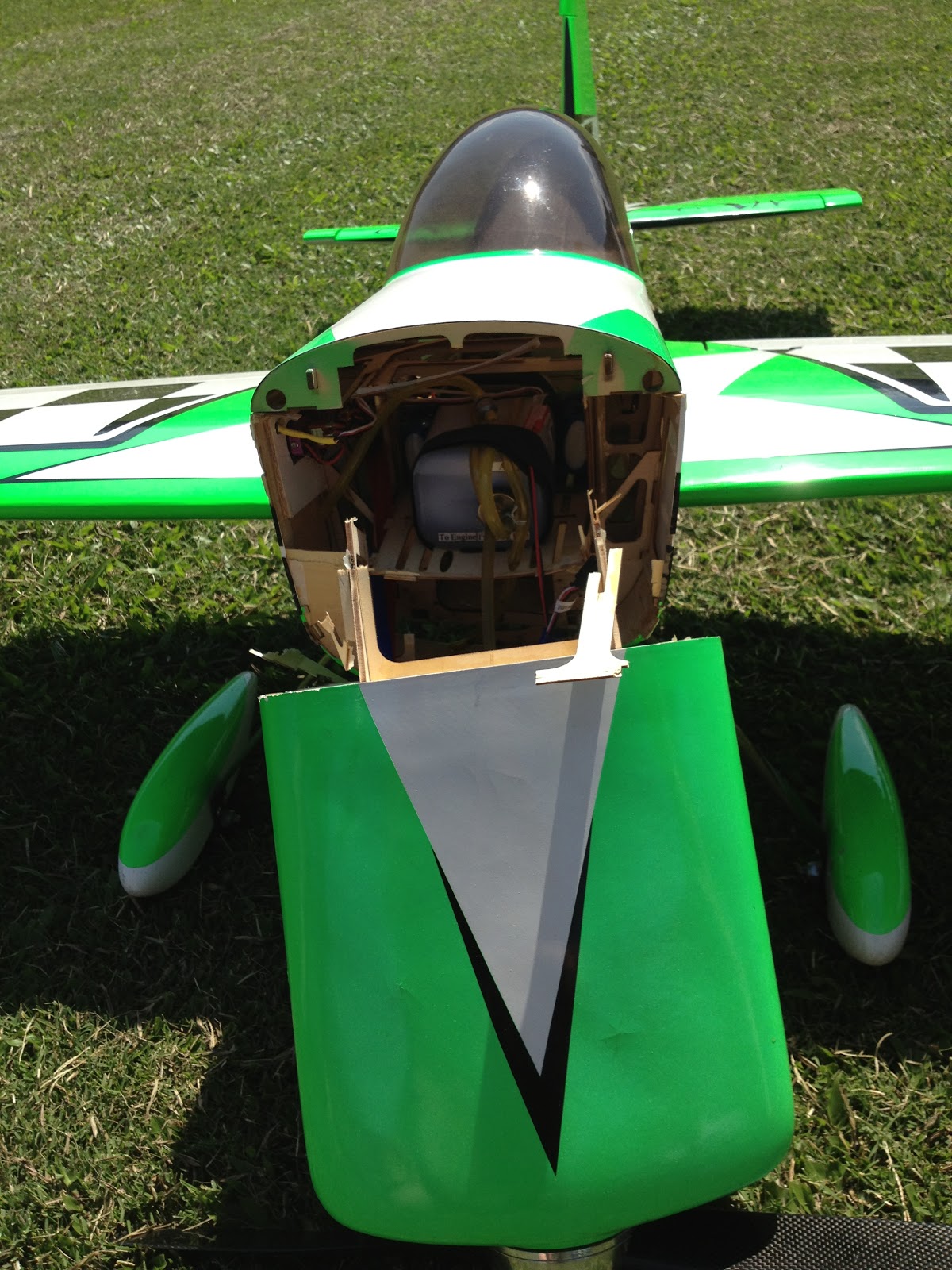 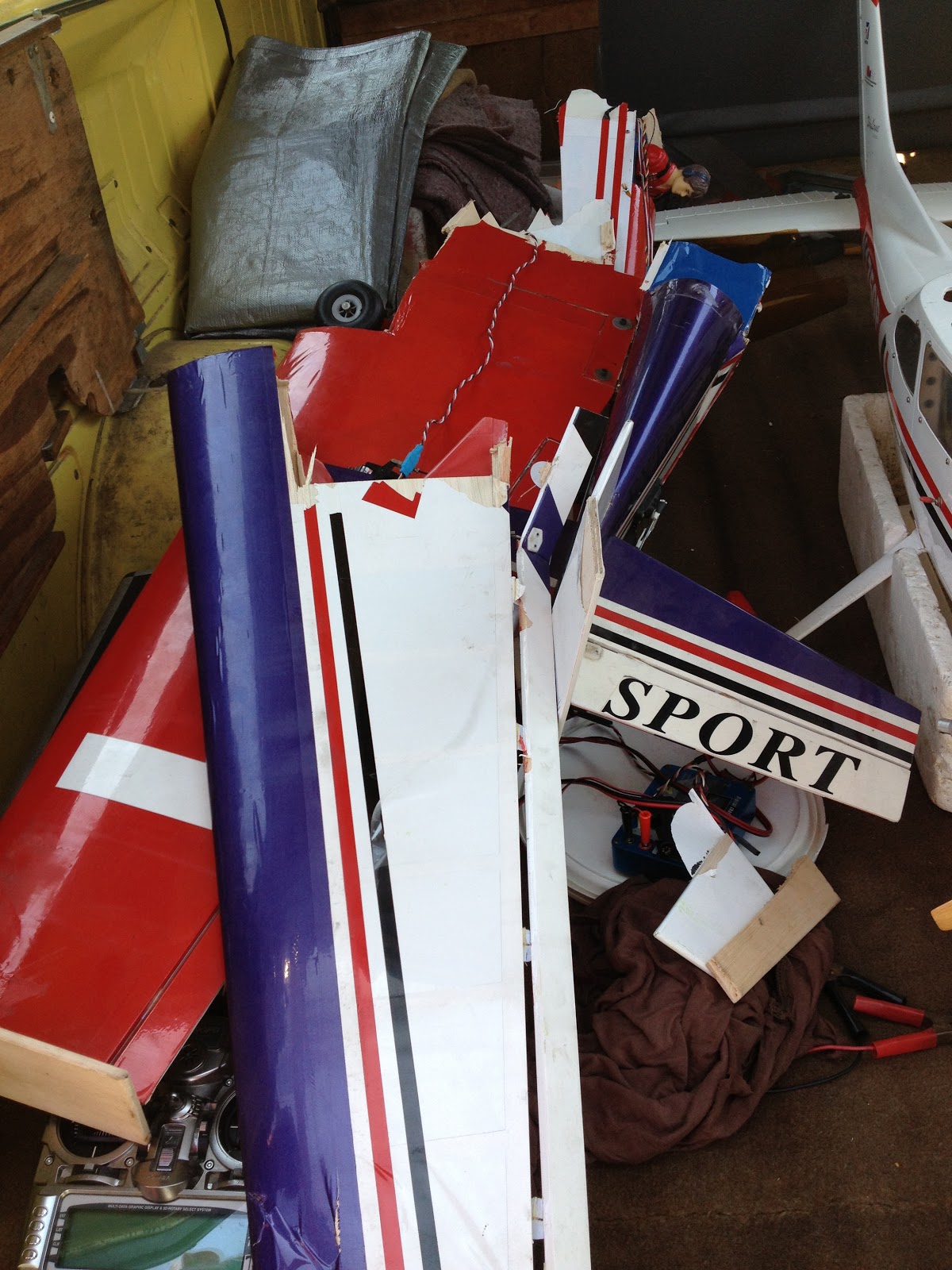 And very sadly James' Falcon which appeared to lose an aileron mid-flight. 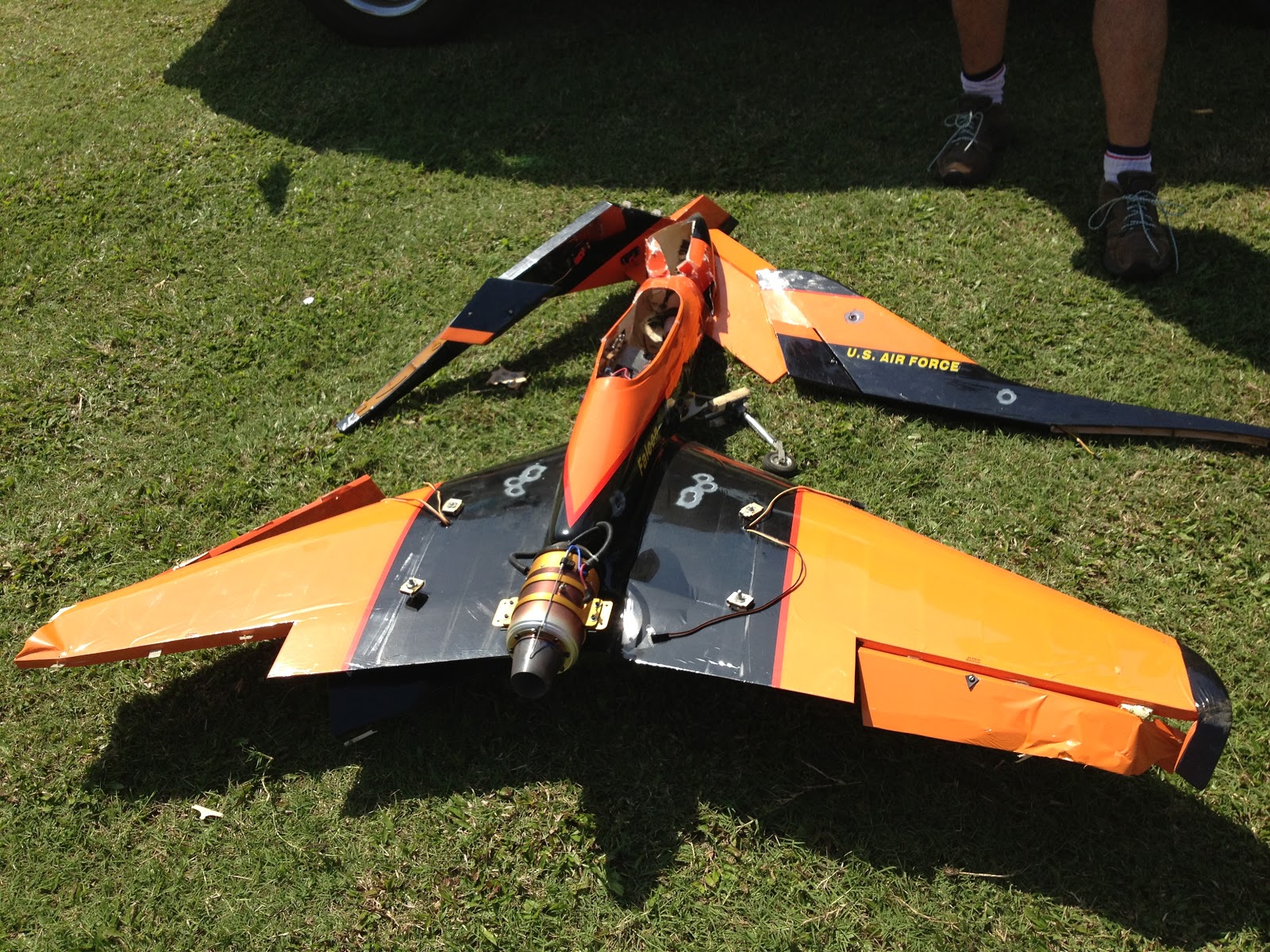 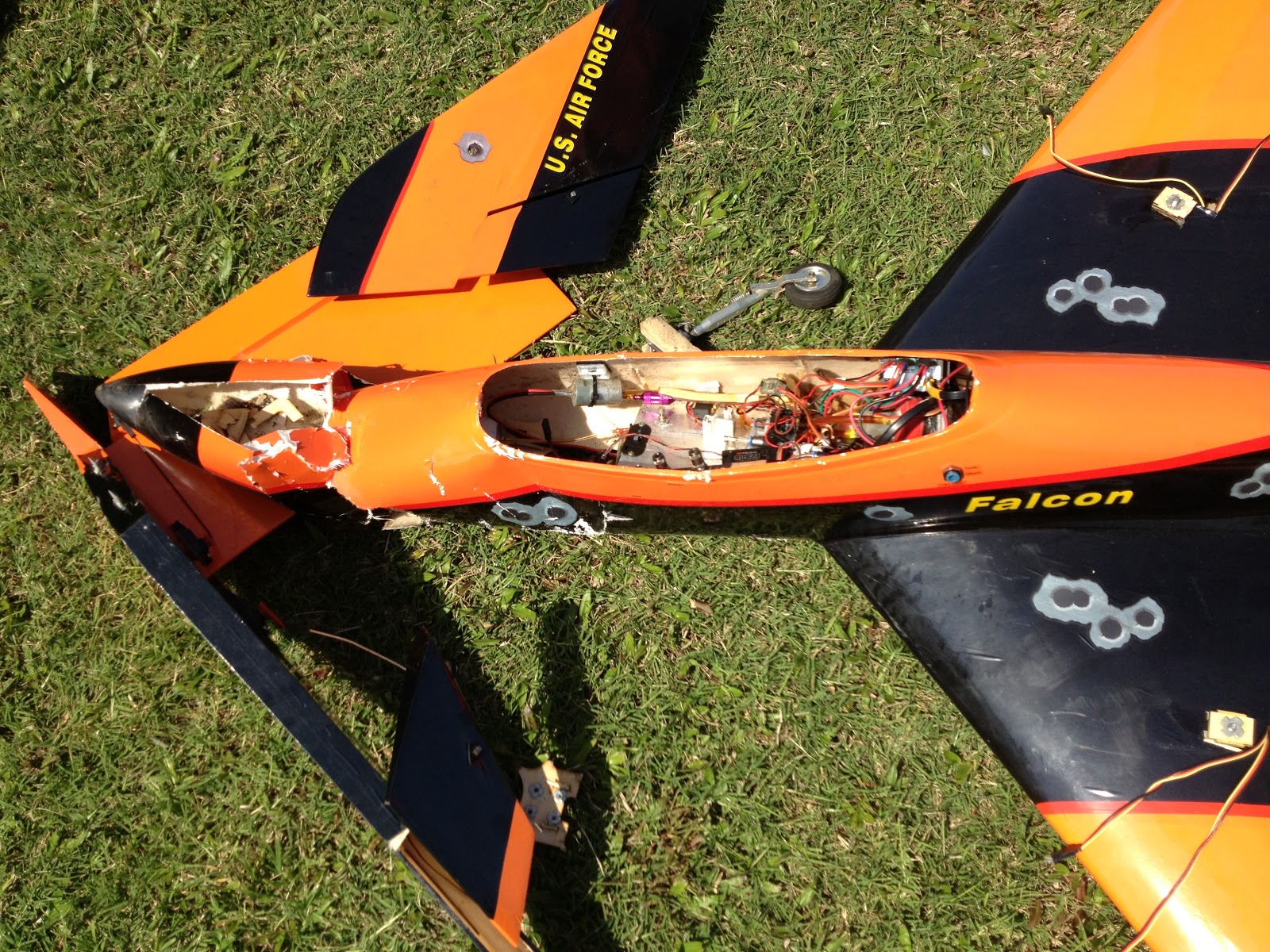 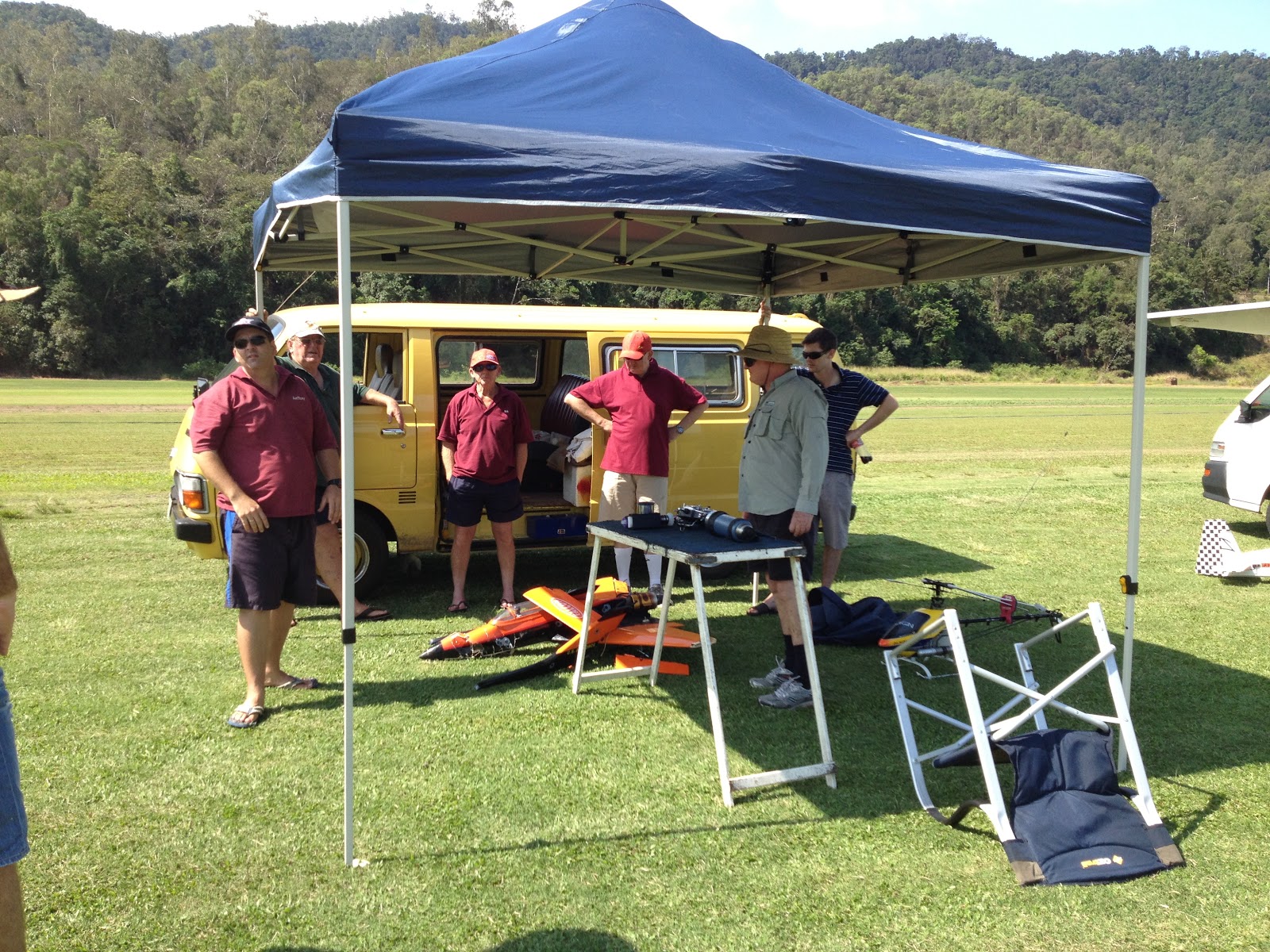 All in all a day to forget!